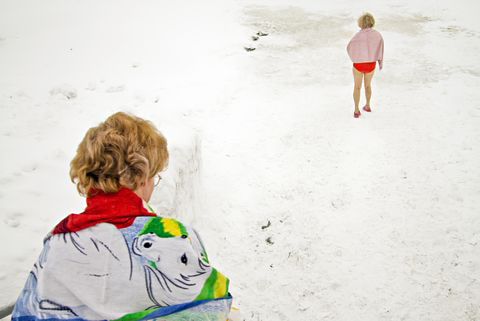 It’s hard not to associate Russia with the extreme cold and harsh winters that dominate the country much of the year. The ‘Russian Winter’ garnered a reputation long ago, history telling us of failed military attempts—when Napolean’s army didn’t last the harsh temperatures in the year of 1812 or when Hitler’s army lost the hope of victory when they were unable to cross through the severe cold. Winter is a part of the Russian mentality and experience, recorded in countless folk tales and poetry.

Russian photographer Ekaterina Vasilyeva says anyone who lives in Russia has to love the winter—at least subconsciously. She celebrates the wintery weather in her series Russian Season, where she captures the blanketing snow that decorates her country like no other, transforming it into its own fairy tale world. 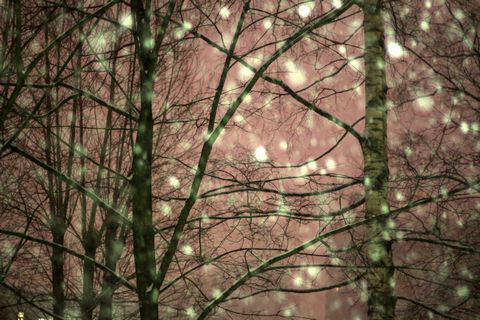 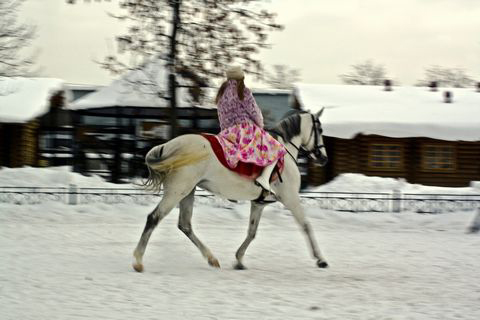 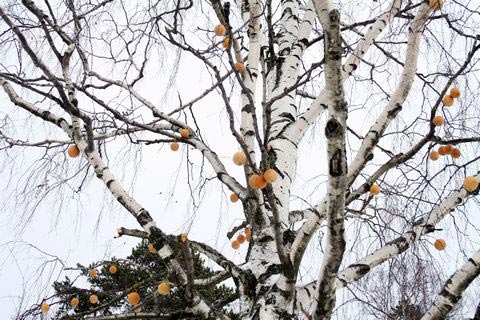 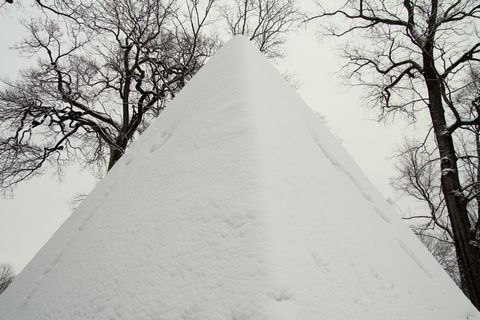 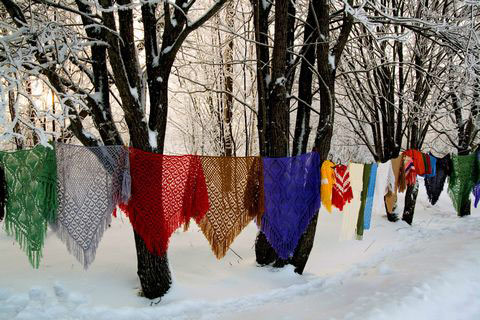 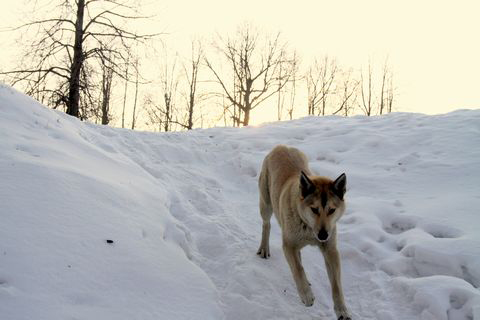 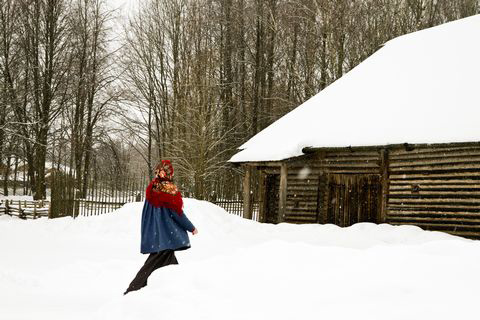