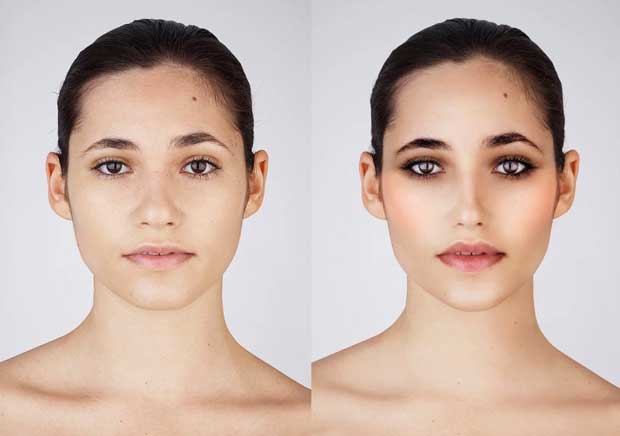 In his series, entitled Selfie Harm, photographer Rankin highlights the pitfalls of tech and social media with regards to our self-esteem and mental health.

Made in collaboration with agency M&C Saatchi and MTArt Agency, the project involved asking teens aged from 13 to 19 years old to retouch their selfies based on what they deem as beautiful, before posting those edited images online.

The results are quite shocking. “Bigger eyes, smaller noses and skinnier necks were the main ones. But smoothing the skin and brightening the eyes are more subtle ones,” Rankin told Feature Shoot. “There is no question that this homogeneous idea of beauty and perfection is pervasive.”

The series hopes to raise awareness about the pressures we encounter from social media, and how it can ultimately lead to self-harm. 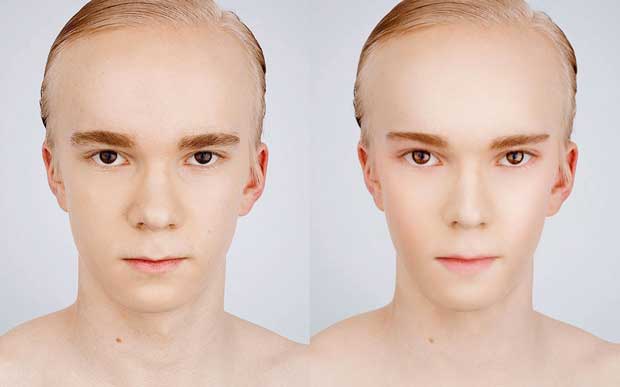 We recently caught up with Rankin to learn more about his work.

Tell us more about yourself. How did you become a photographer?
“I had begun an accountancy degree at Brighton Polytechnic when, at 21, I started taking pictures. Quickly realising that this was what I wanted to do, I dropped accountancy and went back to my A-levels to study photography.

“My interest in taking photographs actually started though when I was about 17. I went out with a girl who was studying fashion, and then I became interested in the imagery before I became aware of the photographers. When I went to college, I studied accountancy. I was always friendly with all of the art students. My girlfriend was an art student — she wanted to be a fashion designer.

“That first year of college made me realise that I was doing the wrong thing. I had to go back and live with my parents again. In doing that, it was good, because I questioned why I was doing what I was doing. I ended up going back, and the one thing that I always thought I would maybe be able to do was take photos and I went on to enroll at the London College of Printing to study photography.” 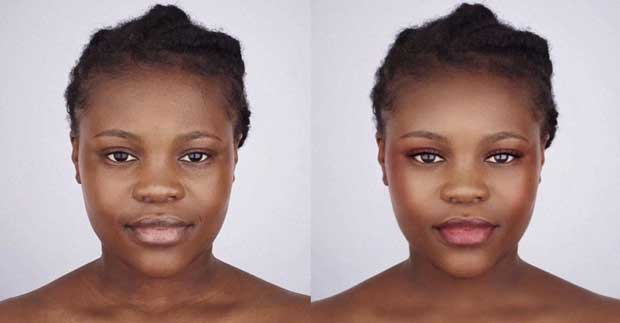 How would you describe your work?
“Inquisitive and human, but I think it’s really up to other people to describe it.”

How did you come up with the idea for Selfie Harm?
“This project was the culmination of working with various filters and smartphone apps over two years, experimenting with what they can do and how addictive they can be.

“Most of the programs I’ve experimented with allow you to change everything from the tone of your skin to the shape of your face or body with shocking ease. After only five minutes and a few presses of some buttons, each subject had completely transformed their image. It’s so simple, almost like creating a cartoon character of yourself.

“For Selfie Harm, I photographed 15 teenagers – in a very simple no make up way – and handed them the image to then edit and filter until they felt the image was ‘social media ready’. We weren’t casting teens that used these apps regularly, but found teenagers and asked them to try them out.

“They were shown how to use them, which literally takes seconds, then they did the editing themselves with the brief to ‘filter’ yourself to get more likes. These models actually preferred their original images but said they knew people of their age that did this.” 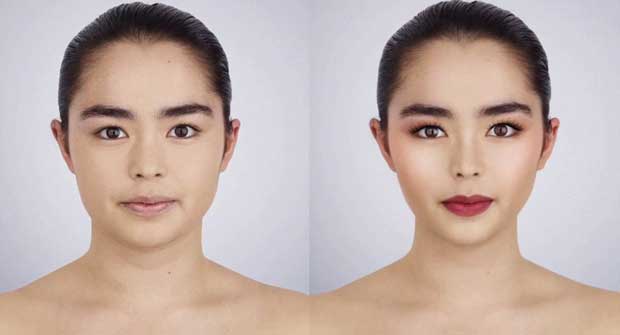 Were the participants surprised about the images they created? And did that change their perception of themselves?
“Well, these apps were new to some of them. A few had looked at them before, but none freely admitted to using them. Most said that they knew people, however, that used them on a regularly.

“There were lots of patterns though, even for the boys. Bigger eyes, smaller noses and skinnier necks were the main ones. But smoothing the skin and brightening the eyes are more subtle ones. There is no question that this homogeneous idea of beauty and perfection is pervasive. But the apps also push you in that direction in the way they are designed.”

What type of impact would you like this series to have on people and technology?
“My intention was to show what any young kid can do with an app that can be downloaded by a 10-year-old on any smartphone. We are living in a world of FOMO, sadness, increased anxiety, and Snapchat dysmorphia. It’s time to acknowledge the damaging effects that social media has on people’s self-image.

“The images were the culmination of working with various filters and smartphone apps over two years, experimenting with what they can do and how addictive they can be.” 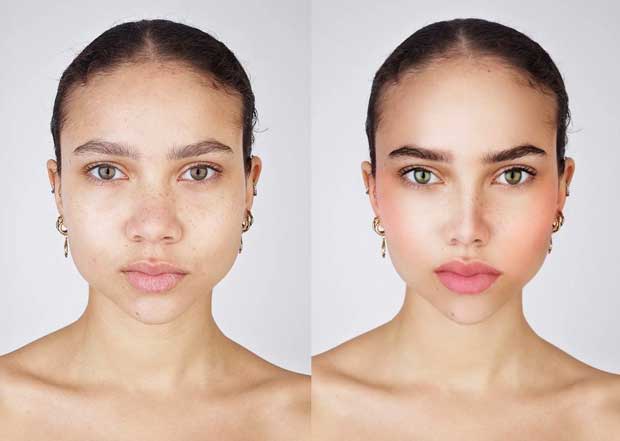 Rankin is also working on a new project that seeks to counteract the selfie phenomenon by redefining the self-portrait. He’s asking photographers everywhere to send in self-portrait ideas, the best of which will be selected and be brought to life. It’s through this initiative that the British creative looks to take back control of how we see ourselves. You can head on over to his website to learn more.