The Hidden Wetlands of the Rhine River, in Photos 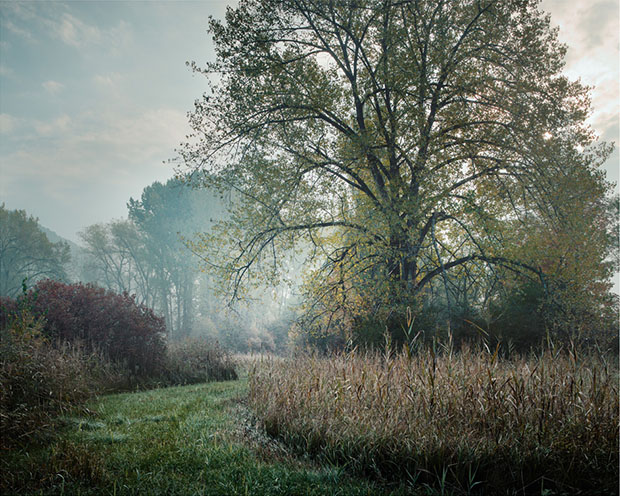 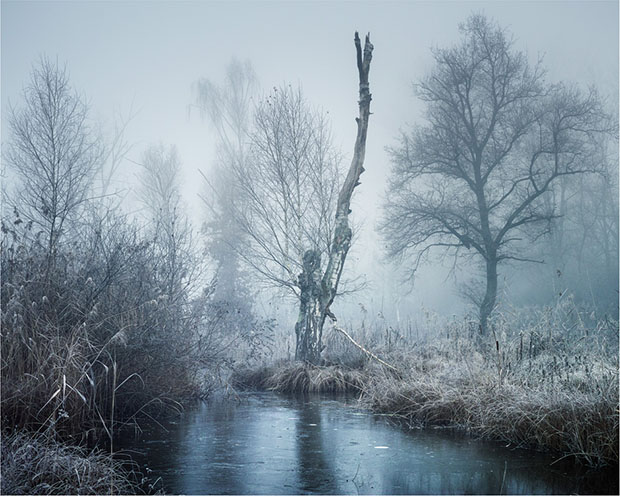 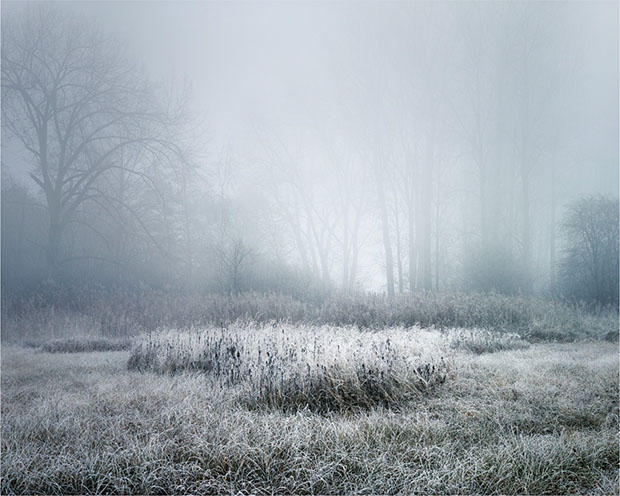 “It was a foggy autumn morning and I was on my way to an appointment,” Switzerland-based photographer Marco Zedler tells me. “From the road I saw the top of a dead birch tree nestled behind trees and bushes. That made me curious, as birches are usually removed from densely populated areas.” He’s recalling the first time he discovered the hidden, mystical landscapes pictured in his ongoing Wetland series.

A few days later, Zedler returned to this location and noticed a small swamp just beyond the brush. He couldn’t see much. Everything was overgrown. But as he crept past the underwood in this area along the Rhine River, it was as if he stepped through what he calls a “magical portal.” In what felt like an instant, Zedler was transported from a noisy, densely populated street into a world of nature and solitude.

“Somehow everything fit together at that moment,” he remembers. “The light melancholy of a cloudy autumn day, the silent withering of nature. It was the feeling of being completely alone with oneself—to be one with the place, and to feel the basis of one’s own existence.”

For about three years now, Zedler has visited this location several times a year. He creates new images for this series only “when everything fits,” which, according to the photographer, is rare. As such, the series is unfinished. He continues to search for a visual link to the urban environment that exists just outside this seemingly forgotten refuge in order to capture the contrast of two diverging worlds.

Zedler is no stranger to the solitude found among nature. As a child, forests, fields, and streams were his playground. He was strongly influenced by the escape from social conventions and restraints. And as an adult, these memories are embodied in his photographs. This perspective can be found in much of his work, such as New Home, Into The Place, Kinzig, and more, which spans across a handful of otherworldly locations throughout Switzerland and Germany.

“I want to understand why certain places inspire me. Perhaps I’m looking for a universal core, a point where the lines of my own past intersect with the history of a location,” Zedler says. “In recent years, however, I have increasingly found inspiration in everyday life. It can be exciting to look more closely at what is familiar—to take the time to pause for a moment and be attentive of one’s immediate surroundings.”

Aldous Huxley once said, “The more powerful and original a mind, the more it will incline towards the religion of solitude.” Decades later, Zedler’s photography pays homage to this timeless sentiment. 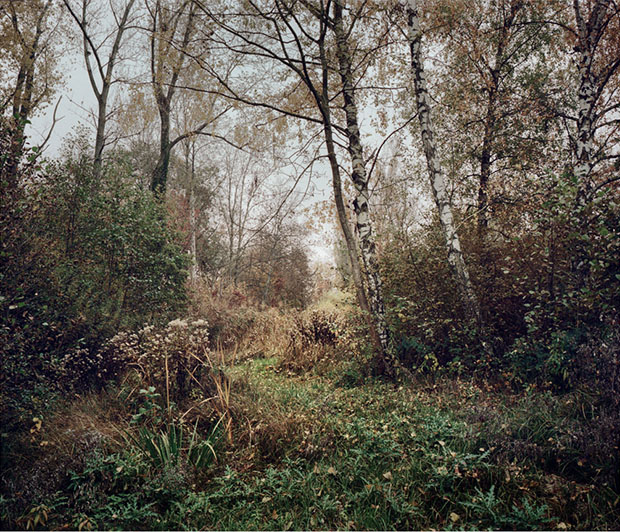 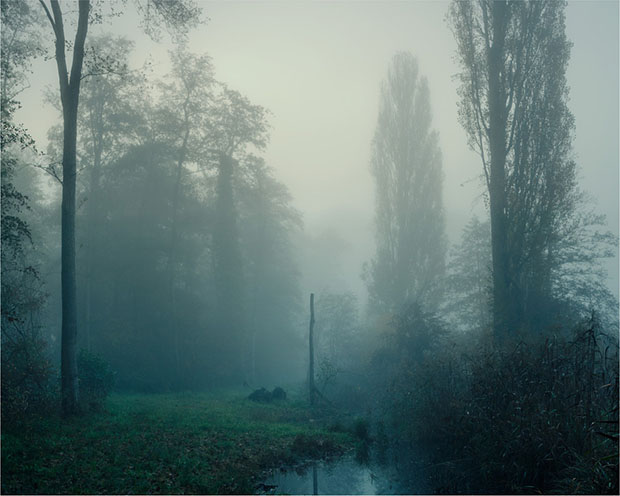 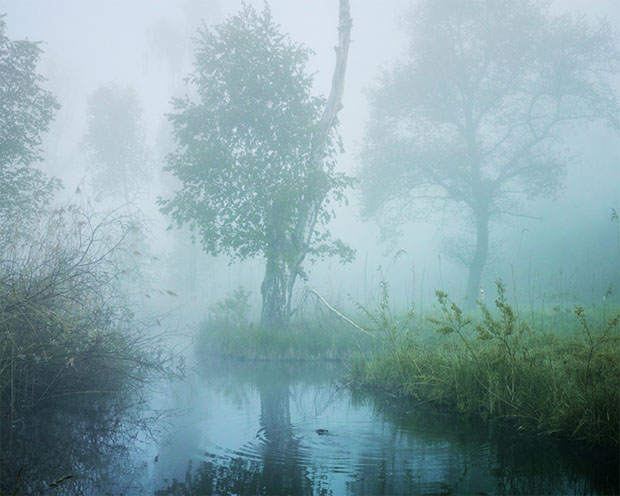 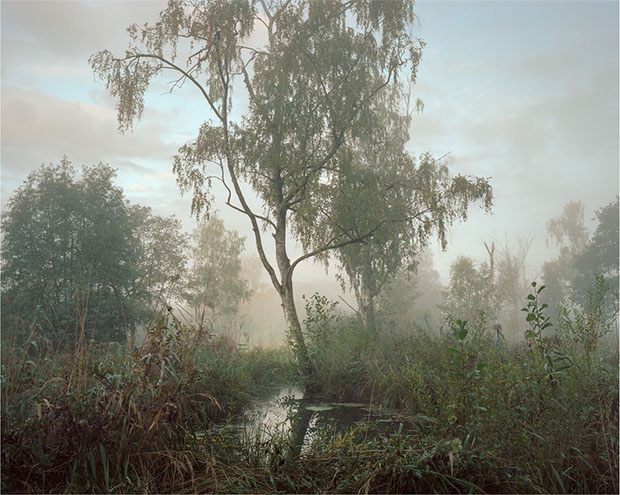 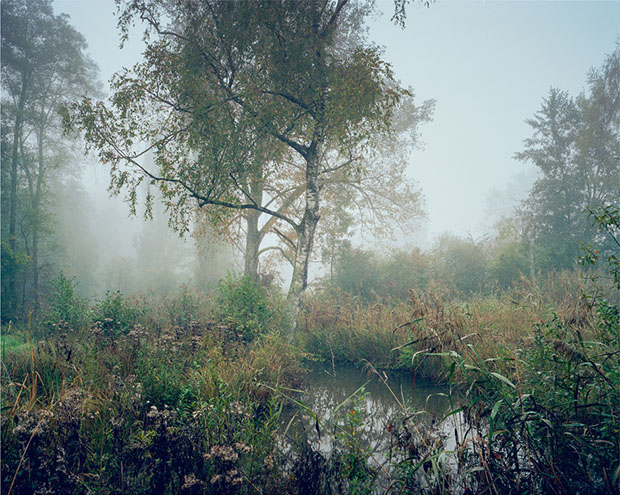 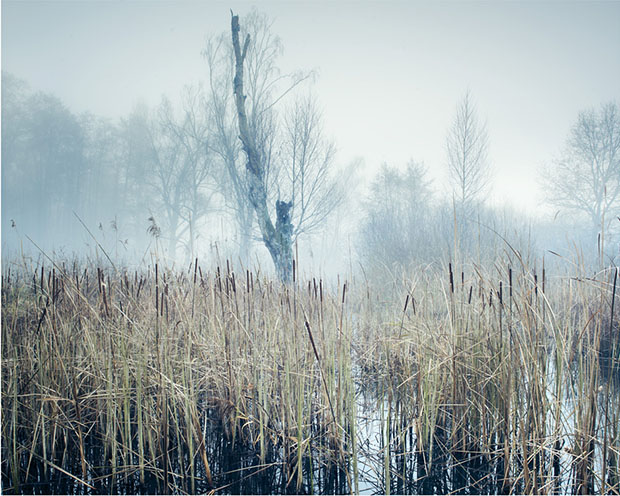 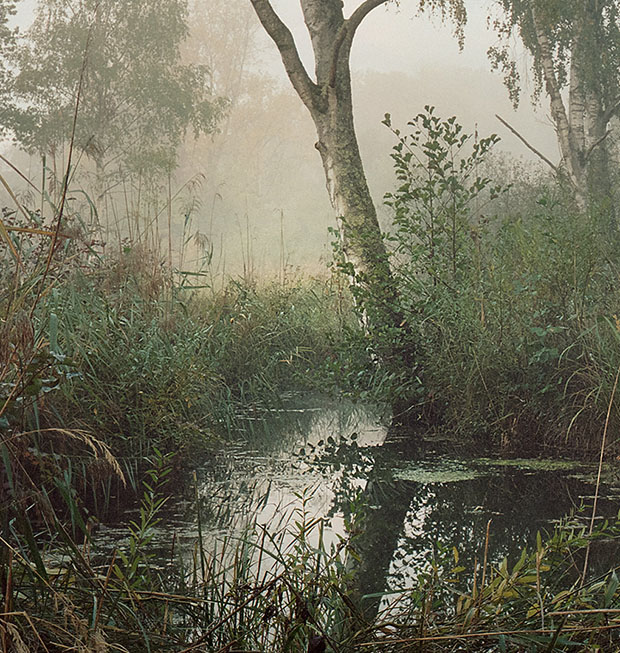