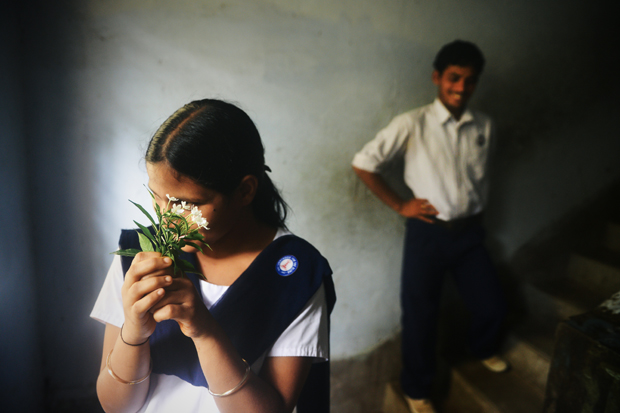 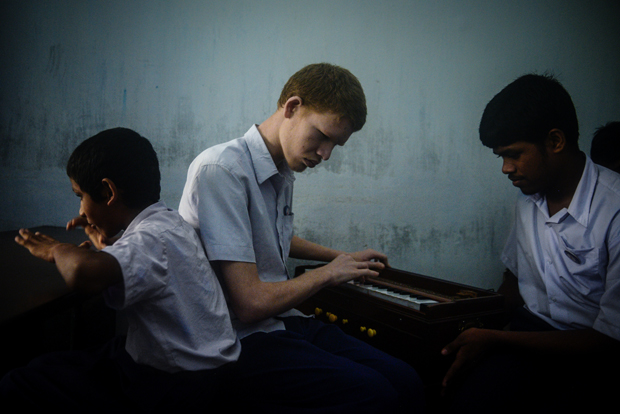 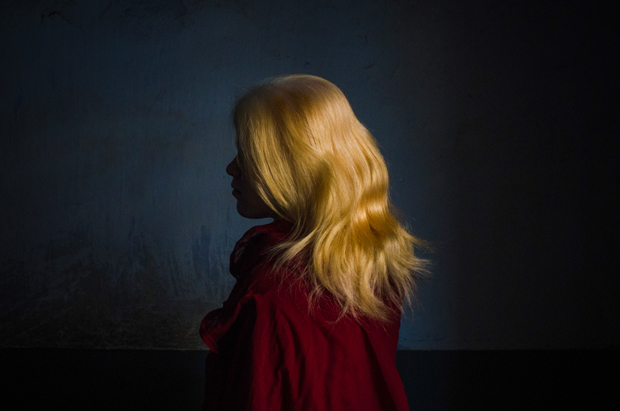 For his on-going photo project, The Sixth Sense, Calcutta-based photographer Sutirtha Chatterjee captures moments from the everyday lives of blind children at a school.

In India, almost three million people develop cataract each year, half the cases are curable, but are often left unattended and this leads to complete or partial blindness. There is also a major shortage of donated eyes in India owing to religious prejudices. Some believe that organ donations lead to deformities in the next birth. Any efforts to encourage eye donations must combat such superstitions and practices.

This project began while Chatterjee was working for a tabloid in Calcutta, where he was assigned a few stories that focused on the issues surrounding blindness in India. He soon realized that the complexity of blindness required more time and returned a few years later to further document this. The Lighthouse For The Blind, a school in Calcutta that began in 1941, opened their doors to him.

For the photographer, blindness was not a new fascination. He was diagnosed with colour blindness at age 10 and began to experience some difficulties. “It was, and it still is, difficult for me to identify certain colours when they overlap with other colours. In spite of all this I felt that I was capable of doing a lot of other things, like any other kid of my age.” Returning to a school where children were facing more severe forms of blindness, Chatterjee became aware of the class divide that demeaned the visually impaired across society. In rural parts of the country, they often face ostracisation, and are denied basic necessities. “I wanted to throw light [on] the importance of education amongst the blind in India and thus I began working on the project.”

At first, the students were sceptical about being photographed. They were curious about where these pictures would be seen; some even suggested sending photographs back to the villages where their families lived. Somehow, they were never really curious about what the photographs looked like, or what they looked like in the pictures. They seemed to have a palpable sense of their surroundings through touch and could often tell what the photos showed.

There, Chatterjee met Brihaspati Mahato, an art student who was deeply interested in philosophy. Mahato explained that his dreams are mostly made of feelings; memories are constructed around the senses of touch, smell and hearing. He recalls visiting the seaside in West Bengal and his feelings from the first time he entered the waters – a memory that has become a recurring dream.

It is this chimera that Chatterjee hopes to inspire a realization for. Through this project, he aims to travel to several more schools in Calcutta. “The work is not an attempt to reveal the “truth” of the sitters but more a contemplation of them being in the moment.” Through some of his portraits he wants to create a sense of confrontation with the viewers, in an attempt to make them understand the importance of eye-donation. 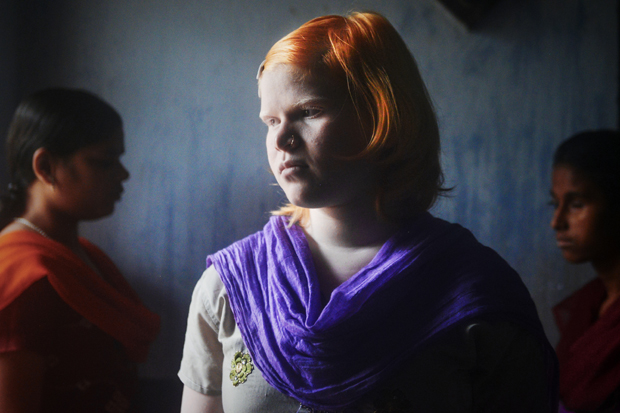 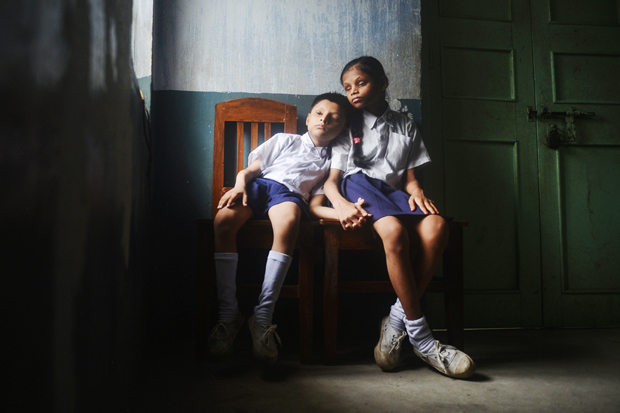 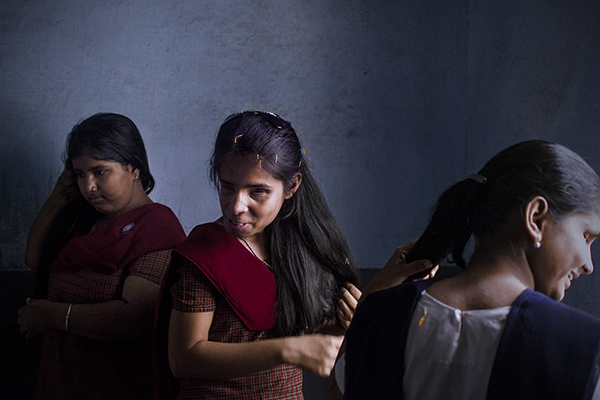 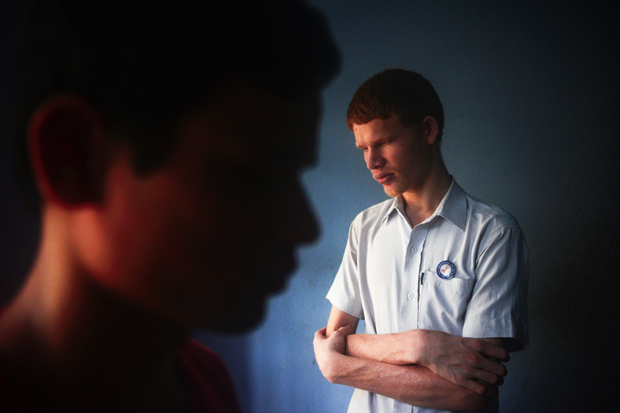 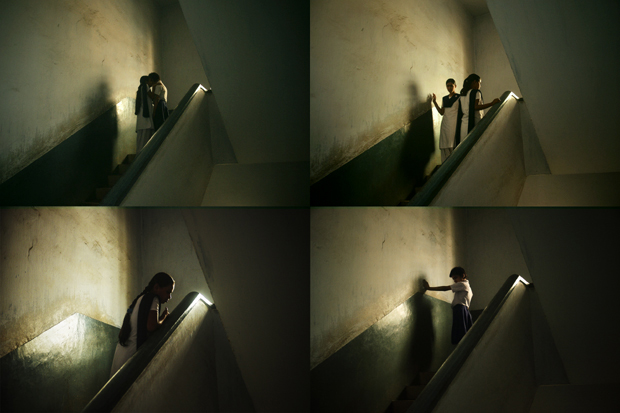