Powerful Photos of the Heavy Metal Queens of Botswana 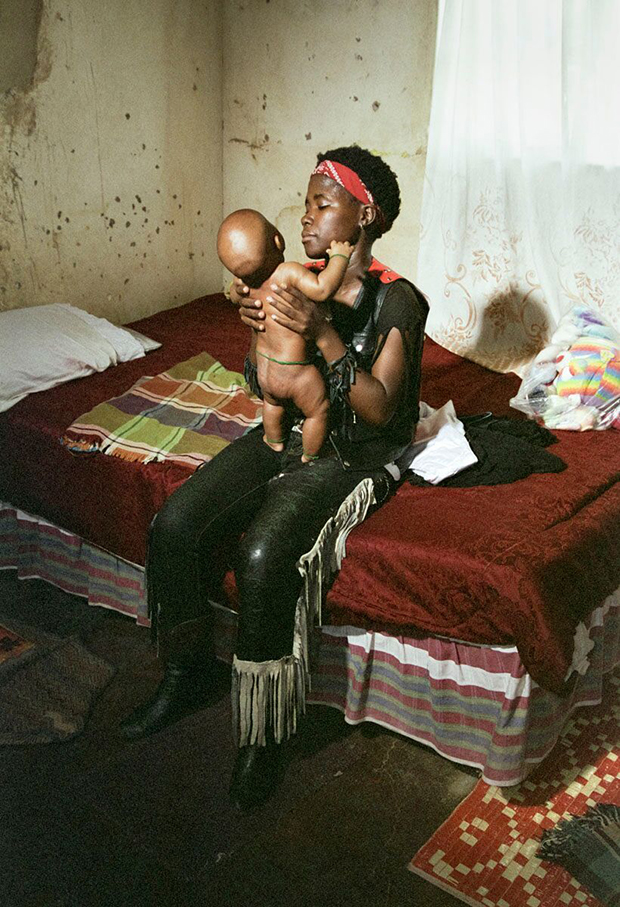 Millie Hans, a woman in Botswana, had just gotten home from work. She cooked dinner for her children, changed into her leather pants, and rocked out to the Battle Hymn by Manowar, a heavy metal song with lyrics like “Gone are the days, when freedom shone – now blood and steel meet bone.” This is the moment South African photographer Paul Shiakallis remembers most from his time photographing the female members of the Marok community, Botswana’s metalhead subculture. “We sang together like it was a church service,” he remembers.

The women in Leathered Skins, Unchained Hearts are, like Millie, ordinary people. They have jobs; some are policewomen or security guards. Some work in government administration or in the military, and others are housewives. Many have husbands and kids. But their passion for music sets them apart.

“Feminism can be a tough concept to grasp,” Shiakallis writes in an email, “especially if you have never really questioned patriarchy.” In Botswana, he says, women are expected to “submit” to men. Most men have economic control over their wives, and women have limited freedoms and autonomy. It wasn’t until 2012 that women had the legal right to inherit their family home and land.

Joining the Marok movement defies the status quo, and Shiakallis views it as a way in which women in Botswana are increasingly asserting their right to self-expression. Whether they understand the implications fully or not, women like Millie offer a new and exciting narrative for young girls and the possibility of dissent, and ultimately, empowerment. They are called the “Queens” of the movement.

Still, it takes a great deal of courage to be a female Marok. In one case, a woman didn’t feel comfortable telling her boyfriend about her photo session with Shiakallis. She told him she was going out with friends, but he followed her. “He caught up with her and threatened to beat her on the spot,” the photographer explains. Some of the women keep their fandom private, and a few have separate social media accounts, one under their birth names and another under their Marok alter-egos.

The photographer has sent the women prints of their portraits, and they love seeing them. Shiakallis’s heroines have a real say in how they’re represented and seen. One woman, for example, was outspoken about the fact that she didn’t think she looked “aggressive enough” in her photo.

Shiakallis has seen some sexism within the Marok community— some believe that women can’t be rockers, for instance— but on the whole, the community is more progressive than the outside world, and it’s here that these women are able to find a sense of belonging.

Leathered Skins, Unchained Hearts by Paul Shiakallis was chosen as a winner of the Third Annual Feature Shoot Emerging Photography Awards by juror Moshe Rosenzveig, the founder of Head On Photo Festival. Work from the project is currently on view as part of Feature Shoot Emerging Photography Awards exhibition at Head On Photo Festival in Sydney, Australia. The work is on view from at Paddington Reservoir Gardens at 251 Oxford St in Paddington, NSW, until May 28th, 2017. 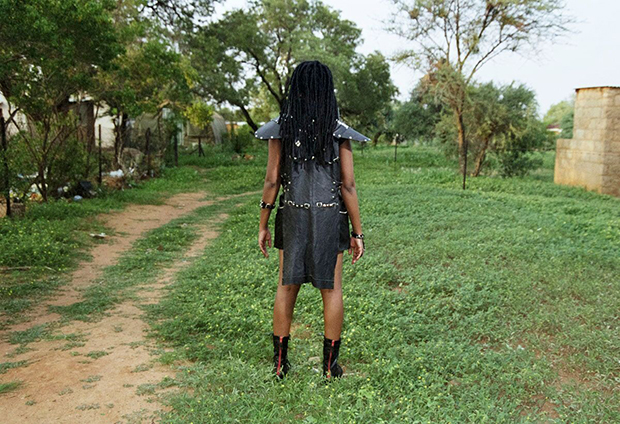 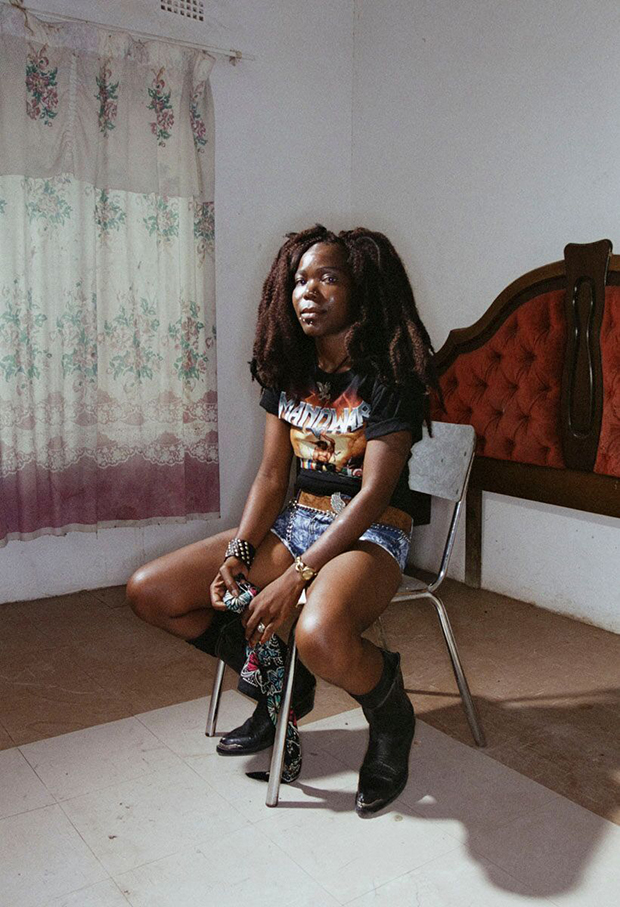 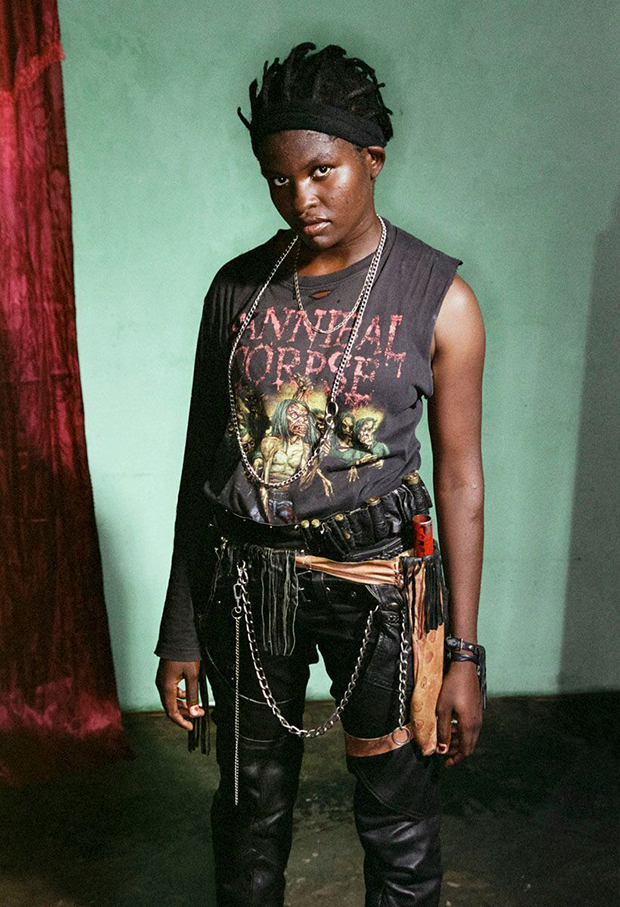 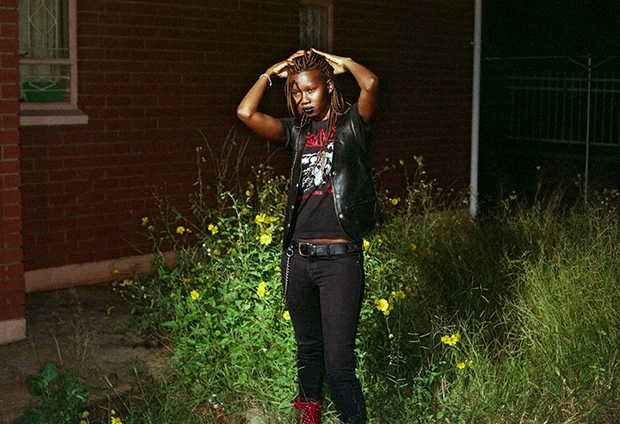 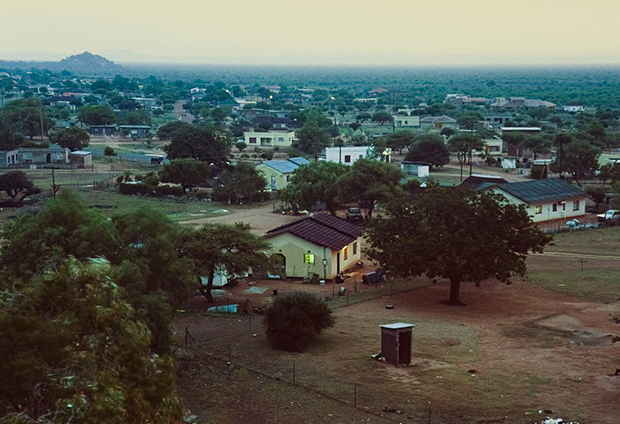 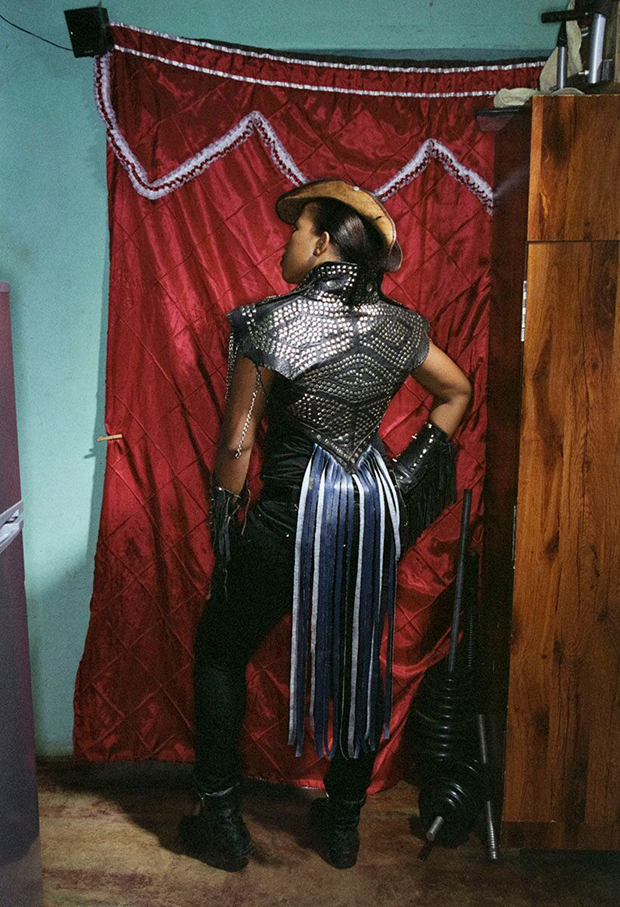 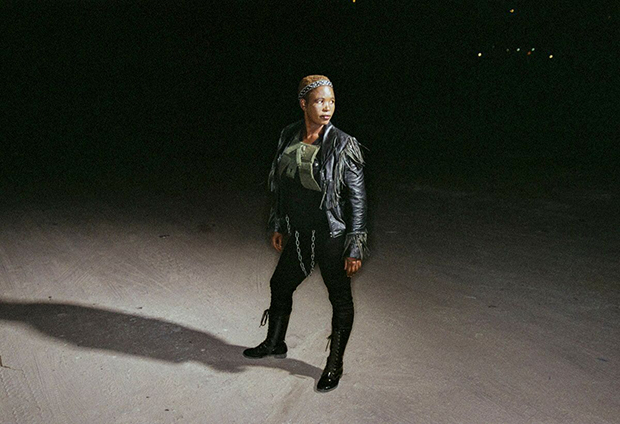