A Journey to the World’s Southernmost Inhabited Place 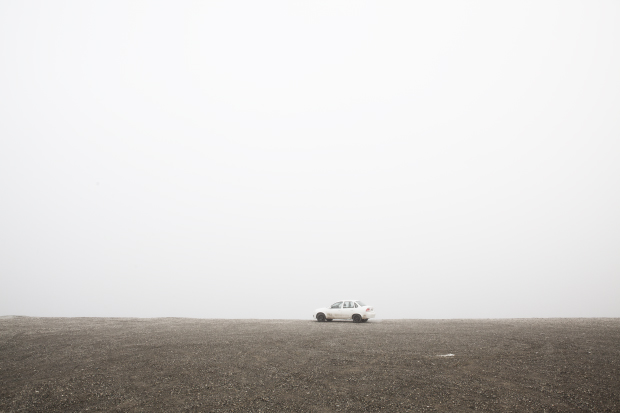 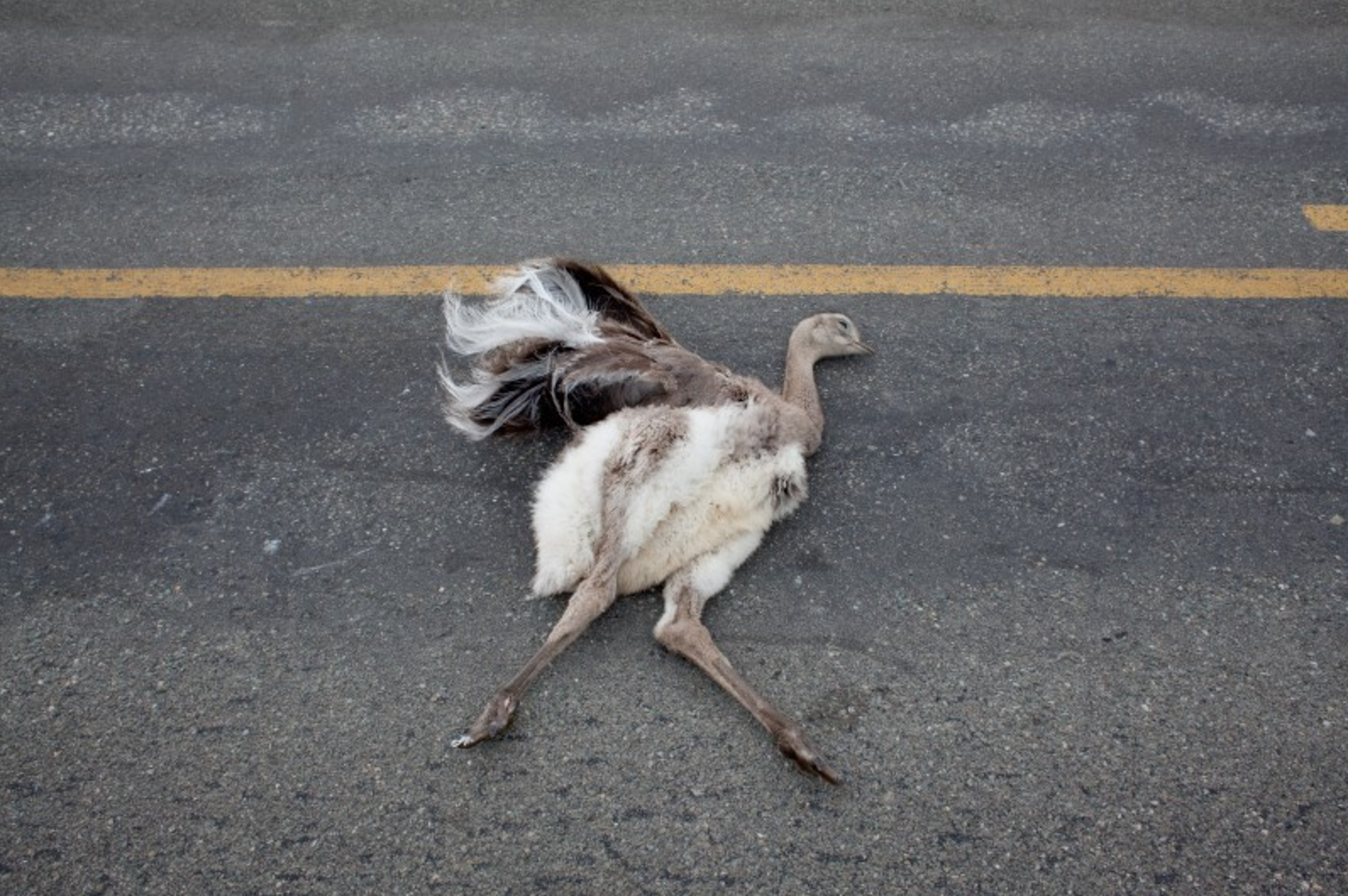 “It’s a sort of last frontier, a legend-filled land that people want to visit as a place where discoveries can be made,” says Ghent-based photographer Britt Vangenechten of the world’s southernmost inhabited place. Tierra del Fuego is an archipelago of islands located at the southern tip of South America and jointly owned by Chile and Argentina.

With only a few towns scattered across the land, most tourists flock to the major city Ushuaia, but Vangenechten wanted to strike out on a path of her own. Travelling only with a camera and a little money in her pocket, she discovered desolate roads, mysterious forests and lonely settlements, creating this beautiful and evocative photo series entitled El fin del mundo, the end of the earth. 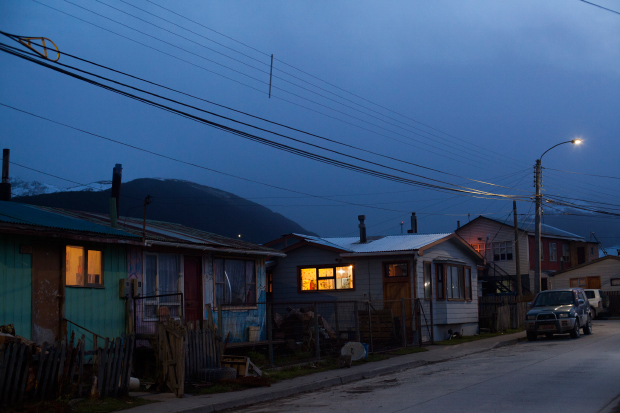 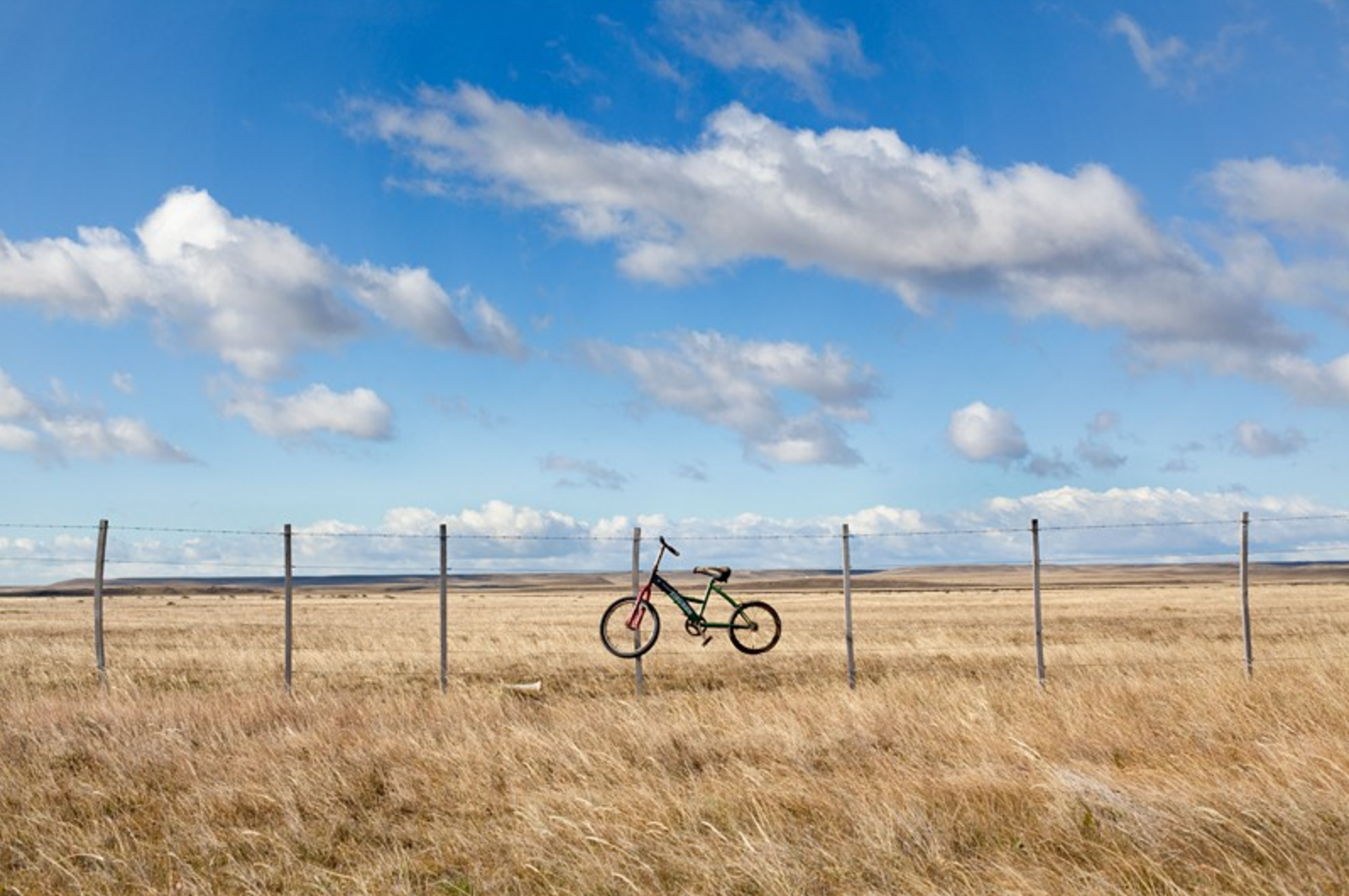 What themes do you tend to focus on in your photographic work?
“I’m mostly a documentary photographer. I’ve been always interested in how people live around the world, but I always tend to focus more on the human impact on places rather than on the people themselves.”

How did this project start and what attracted you to the region in the first place?
“In 2011, I first started reading about Tierra del Fuego. What attracted me was that this is the southernmost place on earth where people live – sometimes in very hard circumstances. It’s always cold and windy over there, and they’re so far away from the rest of the world. You can drive hours without coming across a single soul.

I was studying a photography masters at the time, so I decided to go there because I was very curious about this place and I really wanted to make a documentary project about it.

So the first time I went there was in 2012 and I graduated with this work. I always knew I wanted to return some day to finish it up, so in 2016 I spent another few weeks over there.” 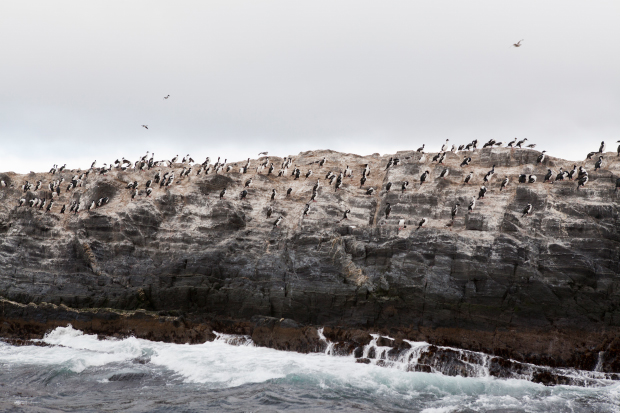 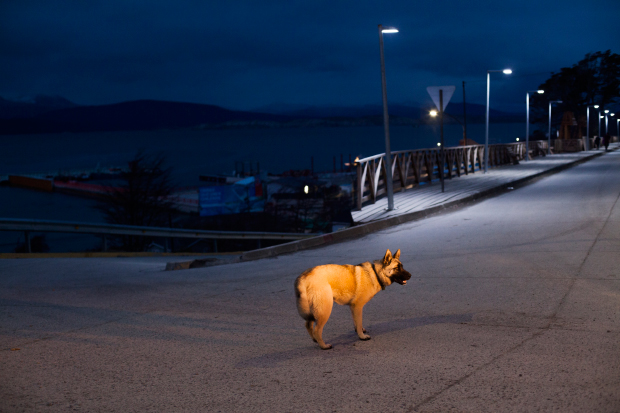 Do you have a particularly memorable moment from your experience in Tierra del Fuego?
“In 2012, I rented a car to discover the Chilean side of Tierra del Fuego, which is a lot more desolate than the Argentinean side. My credit card was blocked because I booked a last minute trip to Antarctica a few weeks before, and my debit card didn’t work either. I just had around 120 euro for 5 days, and I needed that money for gasoline, food, and a bed at night. Of course I ran out of money pretty soon, so the only thing I had left to eat was bread with mayonnaise, and during the final nights there I had to sleep in the car, which was pretty cold (I think it was around 5 degrees at that time). I also had a car accident; I was going too fast downhill on a gravel road and lost control over the car, so I ended up next to the road after a 180 degrees turnaround. Luckily I had no injuries and the car was fine as well. Needless to say it was a pretty rough time, but I look back at it with a smile.” 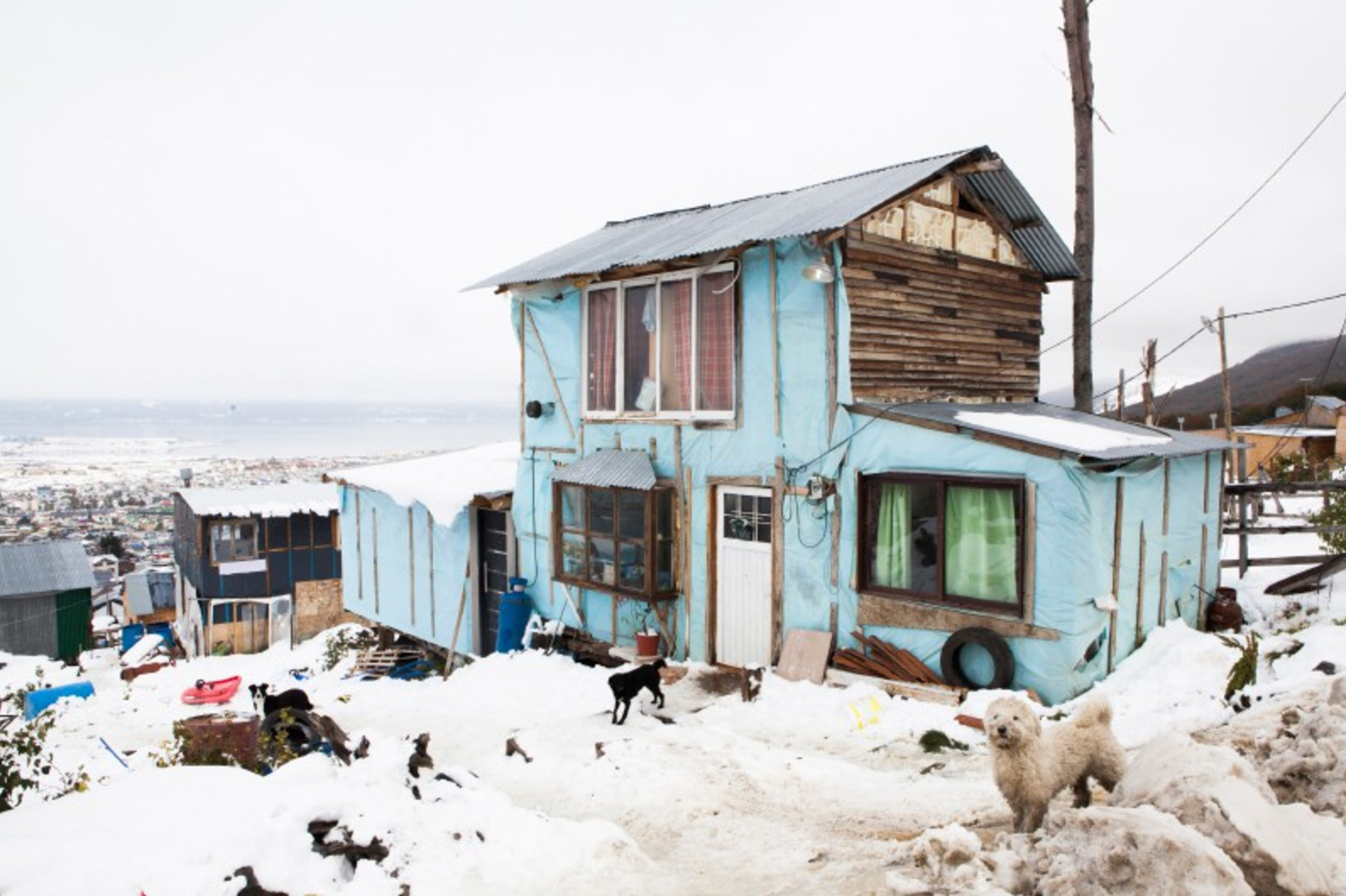 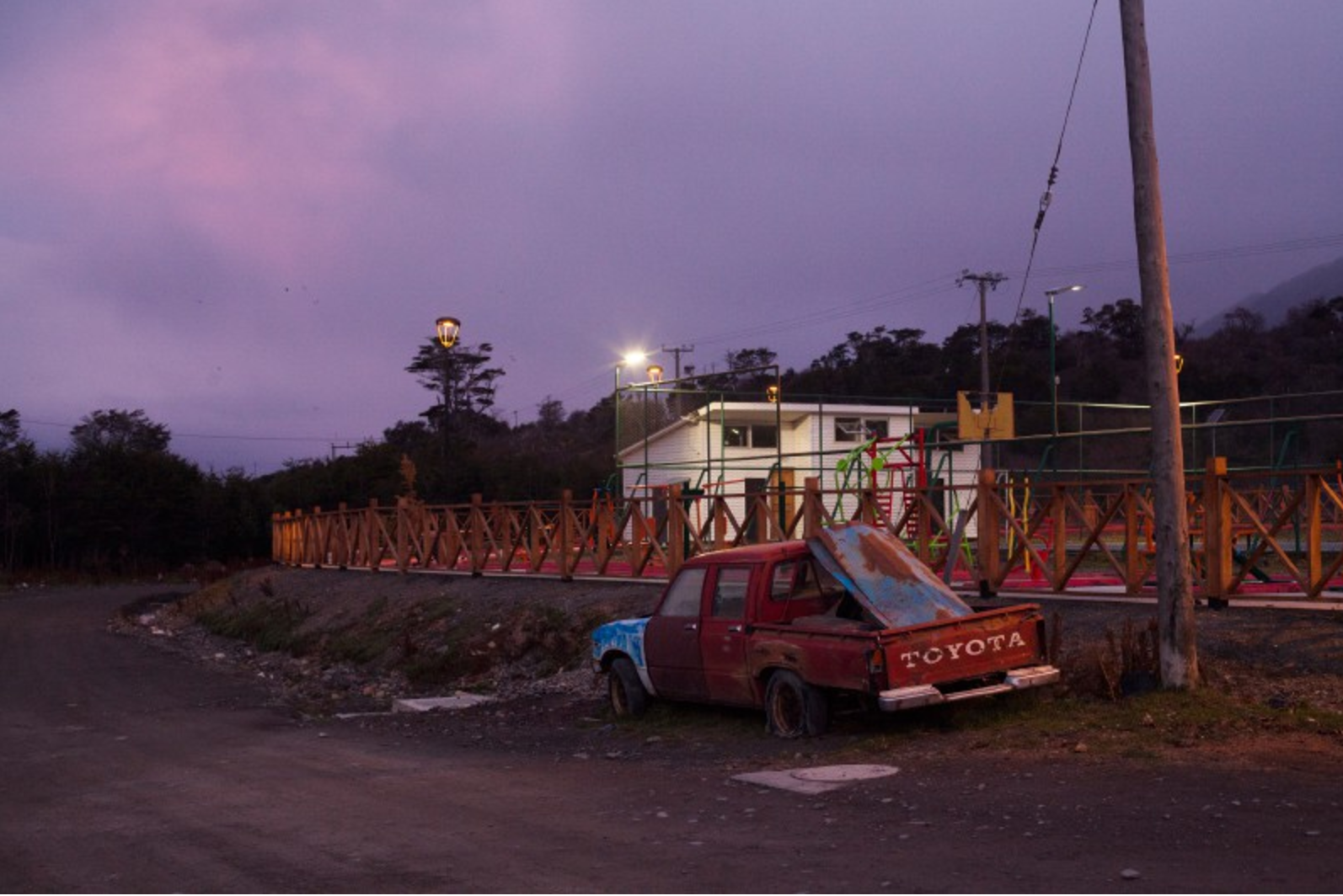 Was there a reason you chose to mainly focus on the landscapes and not the people?
“I wanted to keep that desolate feeling that I felt when I was there, in the pictures.

In most of the photos you can feel or see the human impact on the landscape, so for me this was enough to tell viewers that there are actually people living there, without showing them.”

Lastly, in three words how would you describe the place to someone who has never been there?
“Windy, desolated, and truly the ‘end of the world.’” 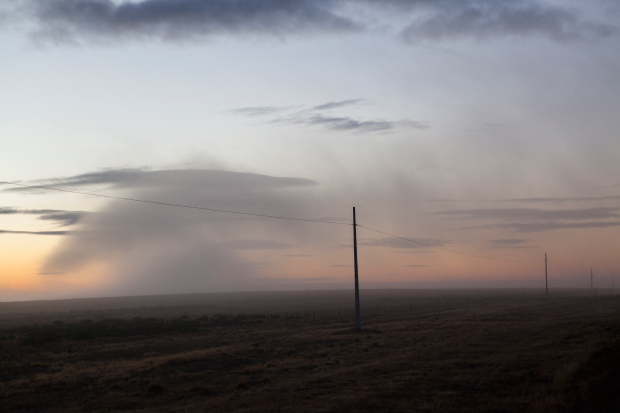 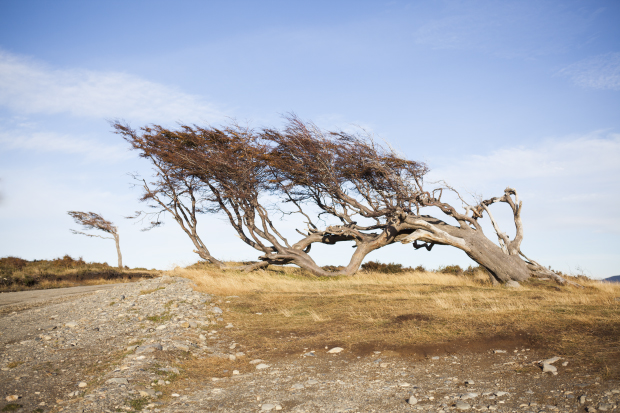 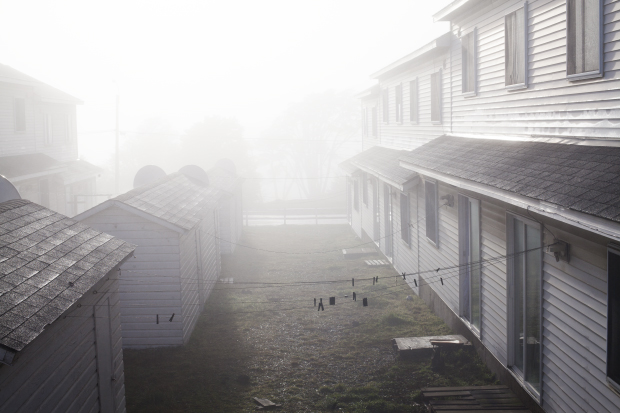 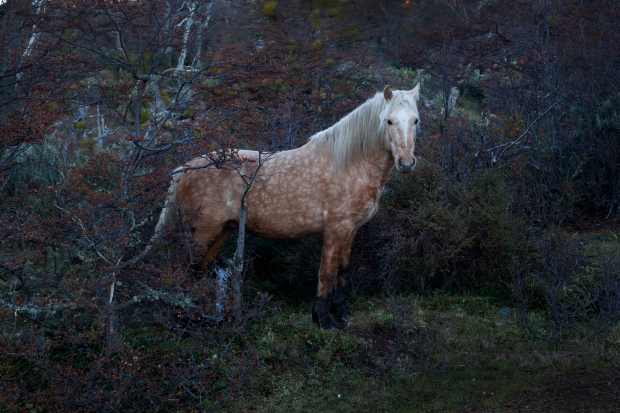 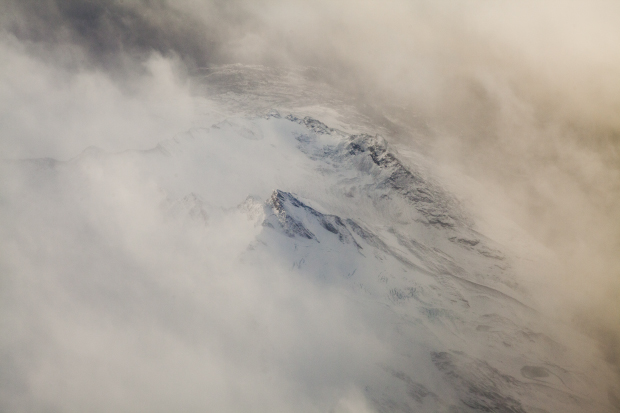