Mother and Daughter Reconnect Through Photography 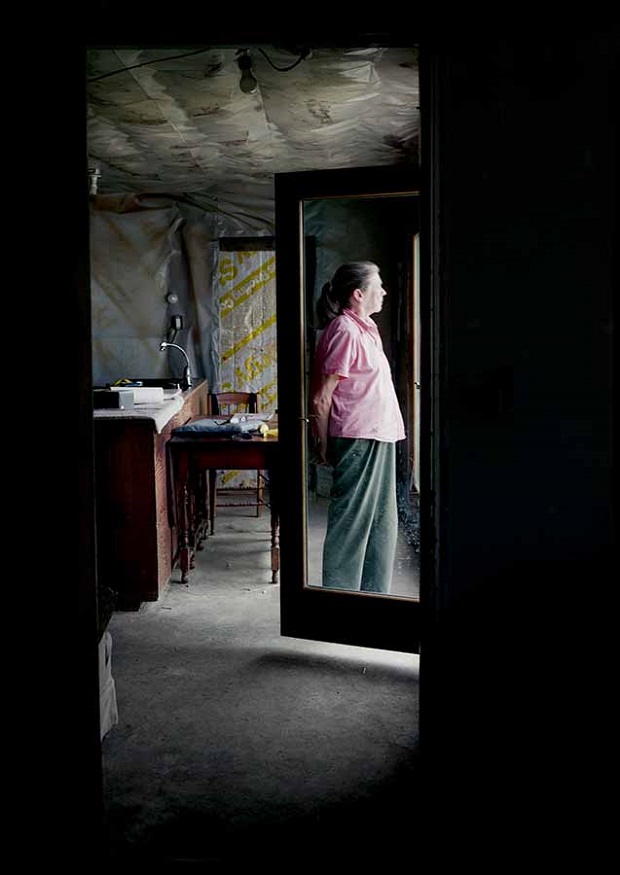 When her mother’s health began to deteriorate in 2009, American fine art photographer Sarah C. Butler travelled from Boston to her mother’s Maine home, where they were reunited after a long estrangement. Confronted with a mother she hardly recognized, Butler turned to her camera and began to take photographs which chronicle the turbulent relationship between the two of them, set against the backdrop of her mother’s dilapidated but beautiful home. The project, it turned out, was far more than simply a document of her mother’s life; it became a way to reconnect with her, or in Butler’s words, it opened space for them to have a relationship. The photographs, now compiled into a book called Frozen in Time, manage to capture their relationship in a way that makes them at once universally relatable.

What compelled you to start this project and how does it differ from your other work?
I received a phone call from my mother’s husband that she wasn’t well and could I come to the house to see her. I was living in Boston at the time; I made the four-hour drive the following day. What I saw when I walked into my mother’s home on that March day in 2009, was beyond anything I could have imagined. If I had seen Mom walking down the street I would not have recognized her. I began this work as I thought my mother was going to die. Photographing gave me a reason to show up. She lived on a farm, not a working farm, but a beautiful property with many animals.  The property was my “reason” at the start.

This body of work differs from my other photography because of how I approach it visually, but the drive comes from the same place as with all of my work – a desire to learn and get close to something. The camera gives me the excuse to look at the subject closely, while at the same time enabling me to maintain a distance. 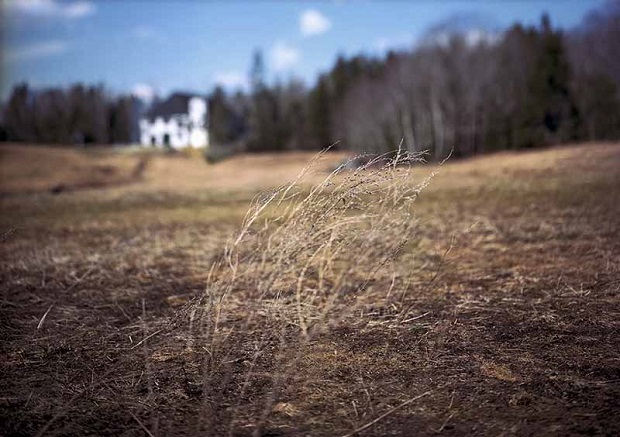 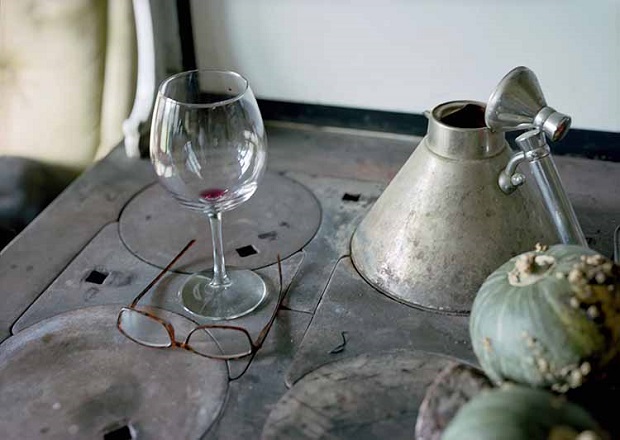 Did you set out to make a book of the photos or did the idea come later?
I did not set out with the intention to make a book. The first two years I did not show the work to anyone. It felt so private and I was working through so much internally. As time progressed I had a lot of images and while I knew I wasn’t done, I felt the need to show the work to get a response and see if others connected with it. For me, books are long-term projects. I need observe with my camera over the course of years.

Did you use a 5×7 camera for the whole project? If so, what do you like about working with this format?
Yes, I used a large format 5 X 7 (and on occasion 4 X 5) for the whole project. I love this format for many reasons. One is that it slows me down. Every shot is intentional. In the case of this project, Mom knew every photograph I was taking, so in time it became a collaboration. Also, the time is important to me – the process of shooting the film, developing it, and getting contact sheets back from my lab. I like to sit with the images on the contacts and then send them back to the lab to be scanned. I do all the work on my negative and give the file back to my printer with a match print. If I want to shoot a quick easy image I can do that, but it feels too easy. This goes for anything I am photographing that is a long-term project. 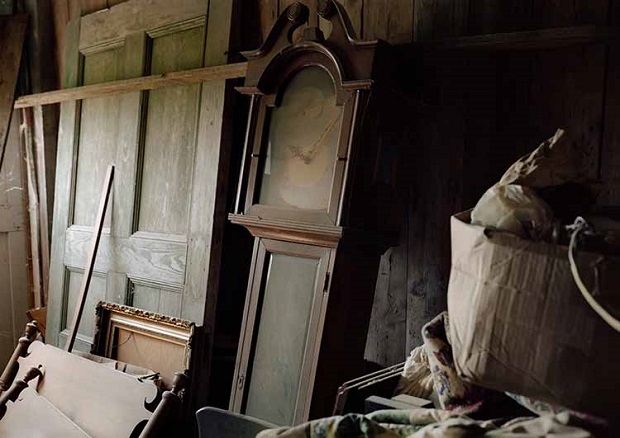 How did this project help you reconnect with you mother? Was there anything you learned during the time you worked on it?
That’s a complicated question. The simple answer is I spent a lot of time with my mother. I learned many valuable lessons that I will carry with me through life.  One of the biggest is acceptance. I learned to accept my mother for who she was. Before I began this project, I thought I knew her. Through the process of making the work, I realized what I knew was just an illusion I had created through distance. Showing up day after day, week after week, year after year, seeing the contact sheets, printing the images – this process changed the way I saw. I truly accepted her home, and her. I fell in love with the stark simplicity of her life.  This opened space for us to have a relationship. It took about 3 years for this to happen.  If I had kept my mother in the neat and tidy little box I could maintain with distance, I would have missed out on one of the most kind, wonderful, strong people I have ever met.

In your photographs, your mother appears in glimpses, was there a reason you choose not to photograph her directly and focus mainly on the domestic details of the house?
This was a conscious choice for the edit of the book and symbolic of my mother. I spent 6 years photographing Mom. I learned so much about her, yet there was so much I didn’t know. I saw her and yet there were always pieces hidden; things she never would reveal to anyone. I did take many images of her directly, but they are not in the book edit. I didn’t include them because the book would have become about something else that was not my intent. It would be too direct and take away the mystery. I wanted the photographs to leave people with questions about their own lives, and remind them of something in their past that would prompt them to ask questions and find their own answers.

To mark the publication of the book, the Mid-Manhattan branch of the New York Public Library (455 Fifth Avenue, southeast corner of 40th Street, New York, NY 10016) will host a book launch event as part of its Artist Dialogue Series on Wednesday January 11 2017. Butler will be in conversation with renowned photography critic and author Vicki Goldberg, who contributes the book’s foreword. Esteemed photo editor Alison Morley, who writes the book’s afterword, will moderate. The discussion will be followed by a book signing. For more information, please click here.

The book, published by Glitterati Incorporated, can be purchased here. 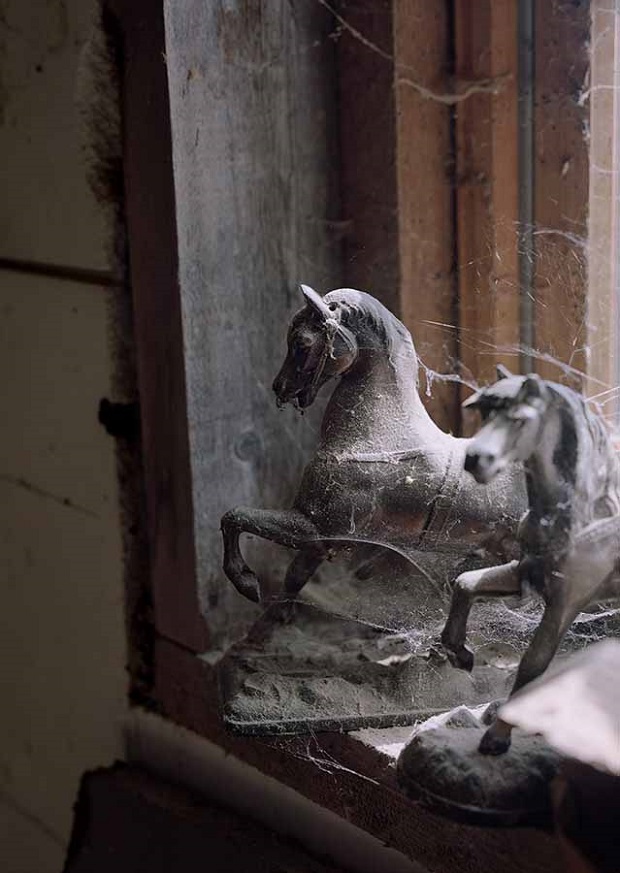 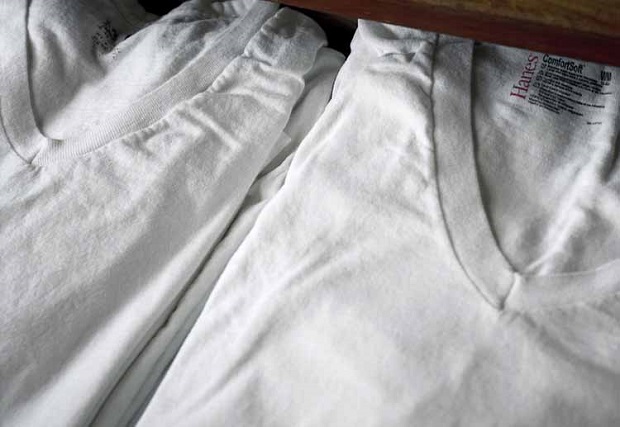 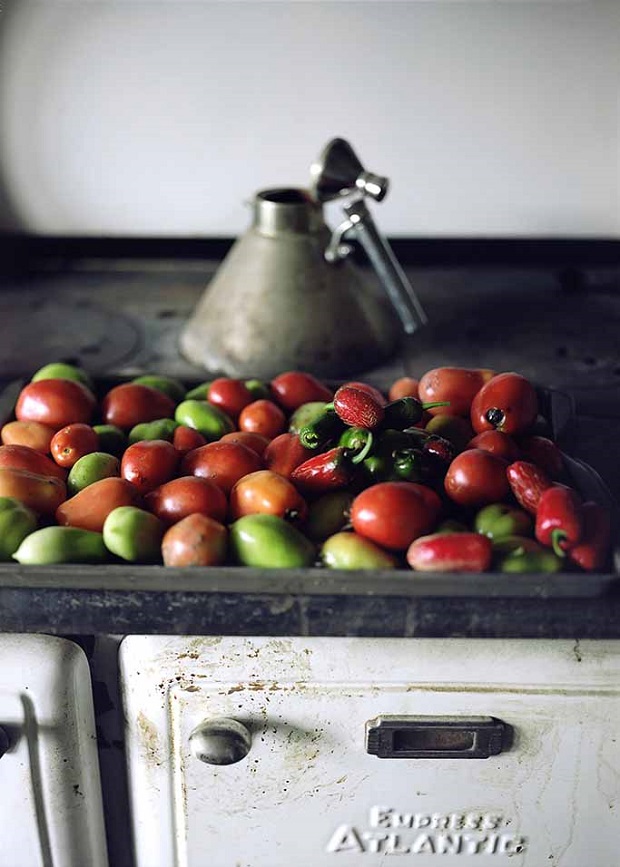 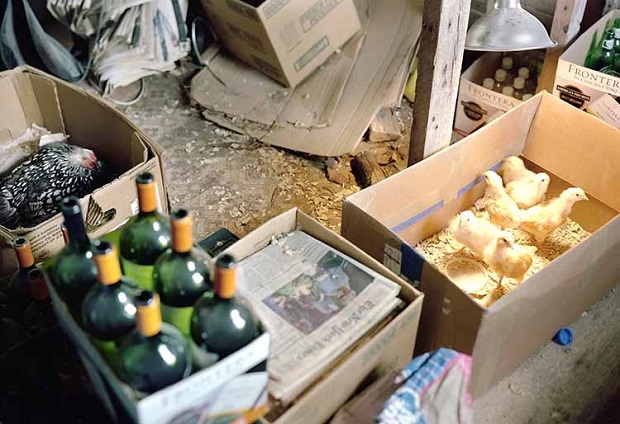 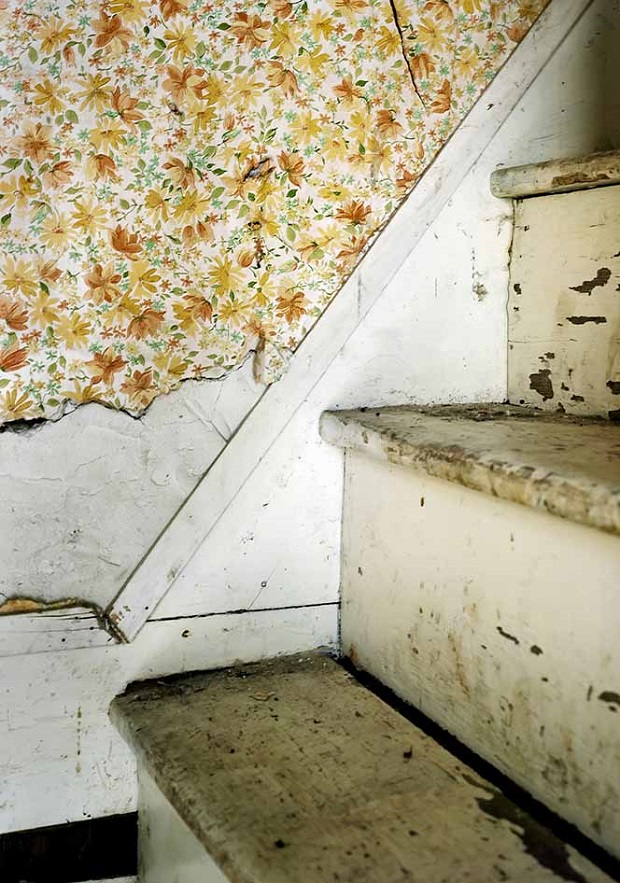 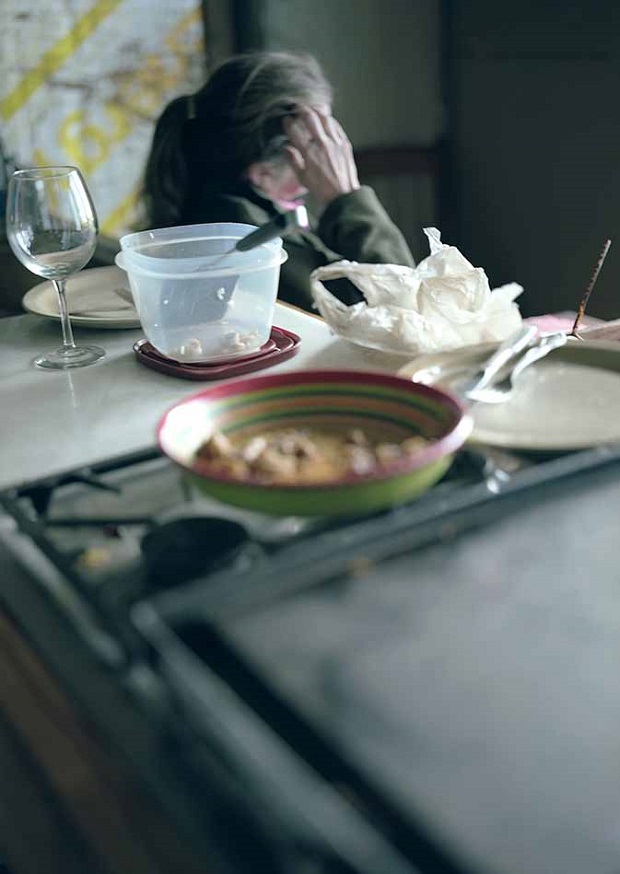