Welcome to a Town Called Bliss 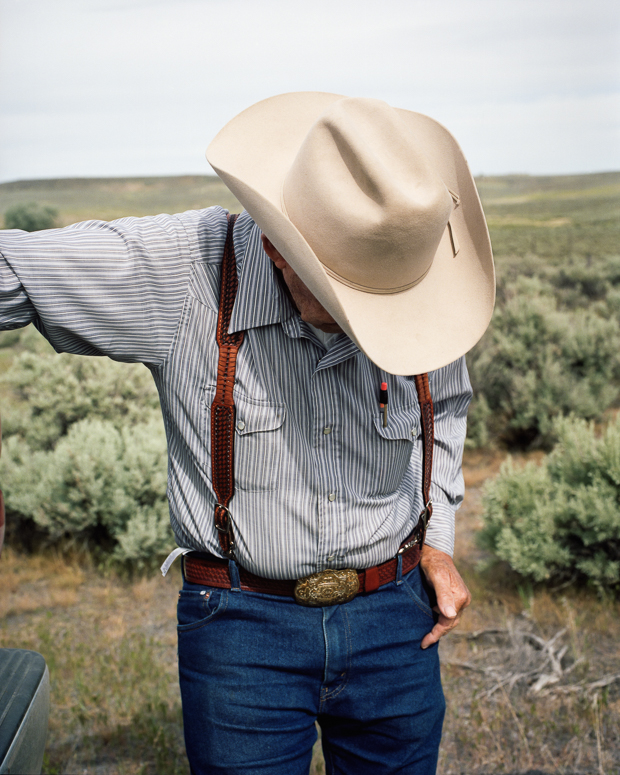 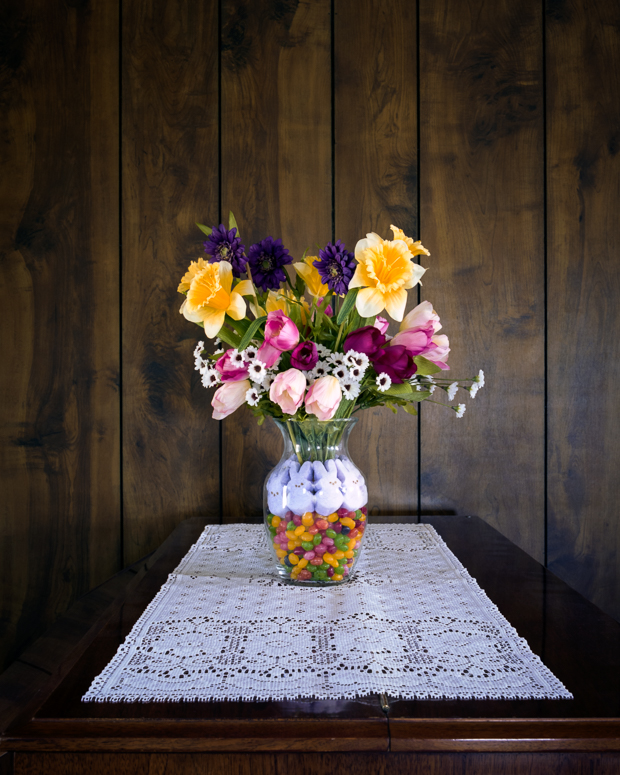 It was by chance that led Milwaukee-based photographer Jon Horvath to a small Idaho town called Bliss, located in Gooding County. His resulting series “This is Bliss” gives a unique insight into the town, with its population of around 300. We speak to the photographer to find out more about the project and his motivations behind it.

Can you tell us a bit about how this project started and what it is about? What drew you to this region in particular?
“I discovered Bliss purely by coincidence.  I was traveling across country in the summer of 2013, and in the middle of the Idaho desert on a 95-degree day I saw a sign pointing to Bliss.  That was enough to spark my curiosity and take a detour to look around.  I ended up having a lengthy conversation with one of the town residents who was outside watering a patch of corn.  He told me about the town and some of its history and I left that day knowing I needed to return to make new work.

Since that time, the project has expanded in numerous ways, but predominantly considers how mythologies of happiness and mythologies surrounding the American West intersect in a town with a particularly suggestive name.  I spent a lot of time thinking about how we, both individually and culturally, come to define our ideals.  The broader project, then, ultimately explores that idealism and some of the inherent futility within its pursuit.”

What is the town’s main source of income? What kind of future do you see for towns like Bliss?
“There’s certainly a tradition of ranching and farming that is still present today.  The rest is a fairly broad mix.  As for the future, I’ll defer to the sentiment shared with me by the first resident I met, who told me: “There’s 300 people in this town and there will be 299 when I die.”” 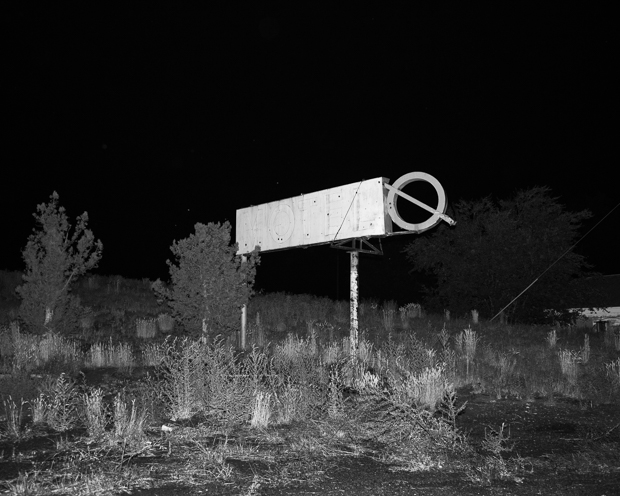 Arriving as an outsider to a town of 300, how easy was it to approach people and photograph the inhabitant?
“It was a lot easier than I had anticipated.  This was my first foray into portraiture and building a project around a particular place, so I didn’t fully know what to expect.  Bliss has a small number of publicly accessible establishments (a couple gas stations, diners, saloons, a church, and a school), so it was exceptionally manageable for me to introduce myself around town upon my arrival.  Very quickly, people were making suggestions for who I needed to meet and sites I needed to visit, so that part of the process moved forward faster than I thought possible.  I was fortunate to meet a number of people that made a point to ensure that I was getting beneath the surface experience of the town.  I was taken to an old moonshine shack at the base of a canyon north of town.  I went on a rattlesnake hunt (and fortunately encountered zero rattlesnakes).  I was brought into the desert and shot a gun for the first, and likely last, time in my life.  So, I was embraced fully from the beginning and always provided with a new experience.”

You cite American literature as being an influence in your work – are there any specific writers that you feel inspired by?
“There was one writer in particular that factored into “This Is Bliss.”  On my second trip to Bliss I learned about a former resident named Holden Bowler, who is widely accepted as the inspirational namesake for J.D. Salinger’s Holden Caulfield character in “Catcher in the Rye.”  That book was profoundly influential on me as a young person and it was a special moment to not only make that discovery in the middle of this small town, but to locate the possible inspiration for one of American Literature’s great malcontents in a town called Bliss.” 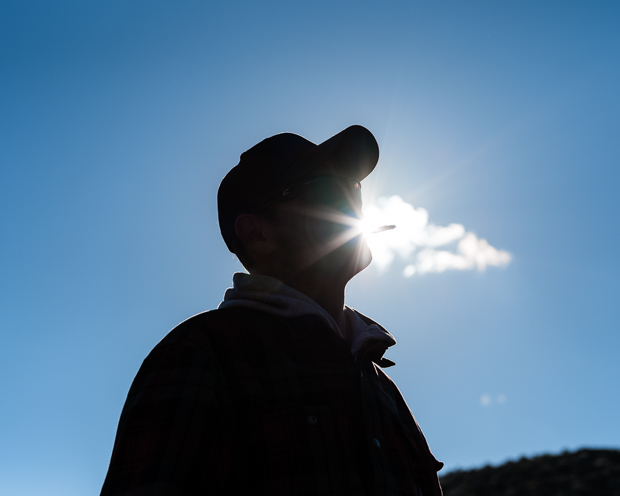 How long have you been working on this project so far?
“I’ve been working on the project since the summer of 2014.  It’s expanded to include a broad mix of mediums and is composed of a number of sub-projects.  I’m hoping to have everything complete by mid-2017.”

Lastly, what do you hope to show in these photographs? What kind of things did you look for when photographing?
“‘This Is Bliss’ is a broad narrative comprised of many distinct parts, the photographs being just one.  It’s in the photographs that I’m revealing the people and places most connected to my experiences in town, with a number of small symbolic moments thrust into the mix.  I wasn’t looking for anything in particular, but open to subjects that reflected some pathway towards bliss the experience, or some indication of the history of Bliss the town.  With that in mind, I photographed the pastor of the church, the prom queen and king, the bartender of the Bliss Saloon, and many others.  I also photographed along the Oregon Trail, the banks of the Snake River, and some of the first railroads to emerge in the American West.  The resulting group of images attempts to reveal the current state of Bliss, within the backdrop of a much larger narrative of American Idealism and Manifest Destiny.”

Jon Horvath was selected by Photolucida as a Critical Mass Top 50 2016 Photographer. 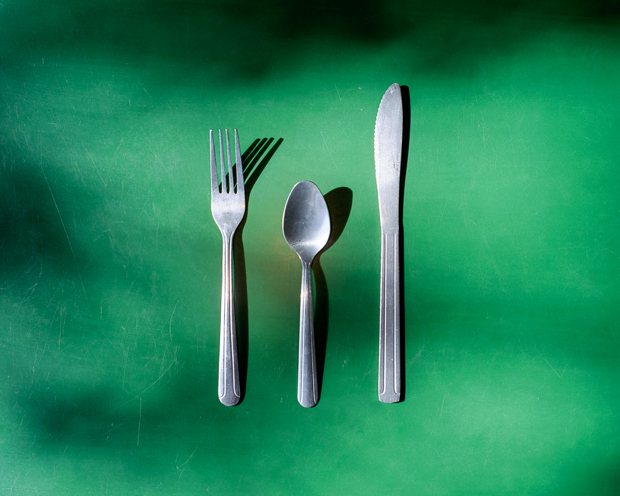 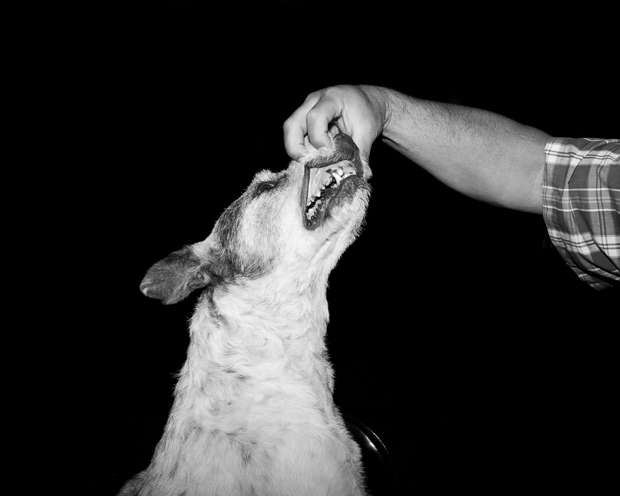 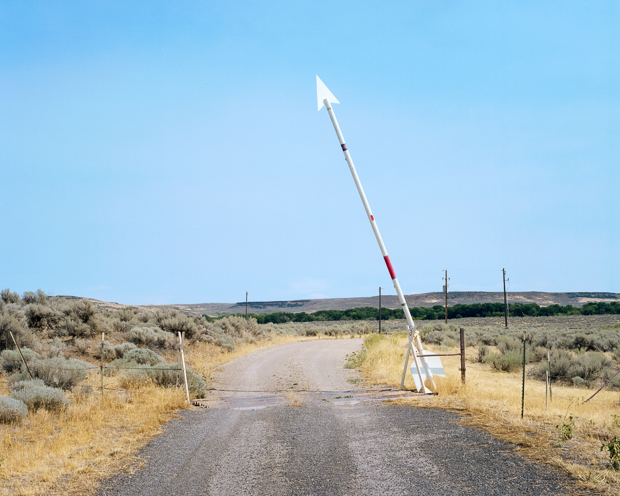 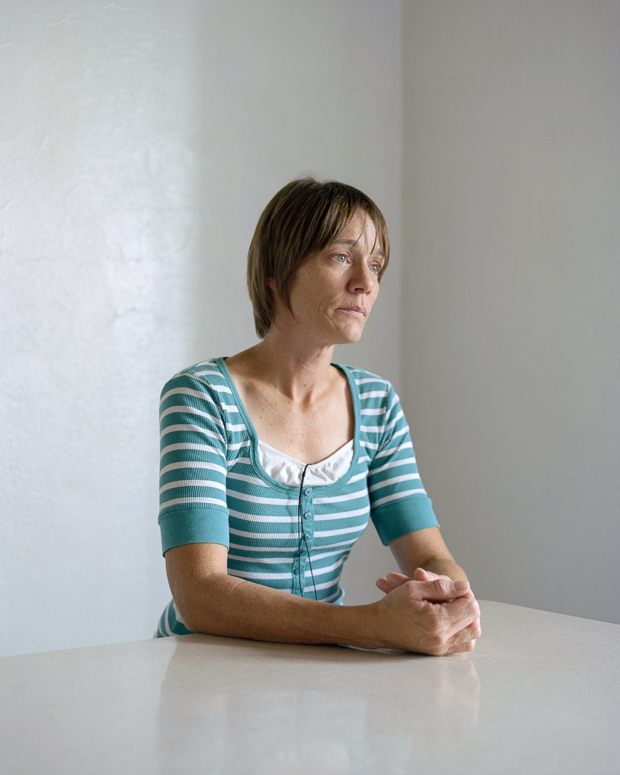 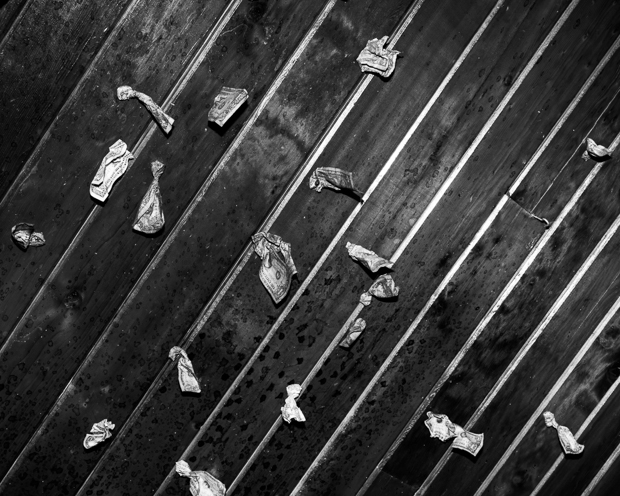 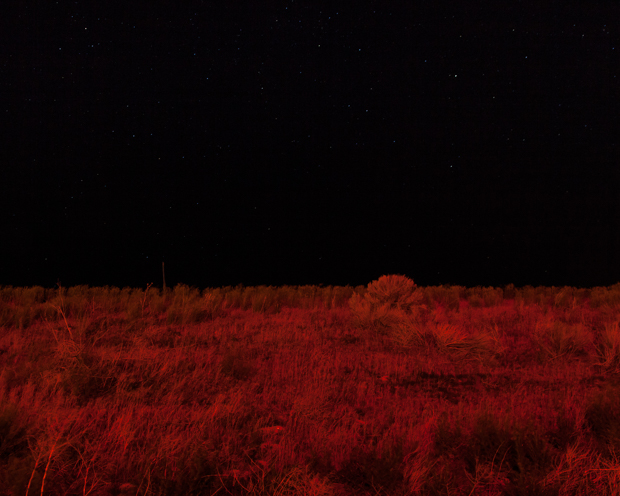 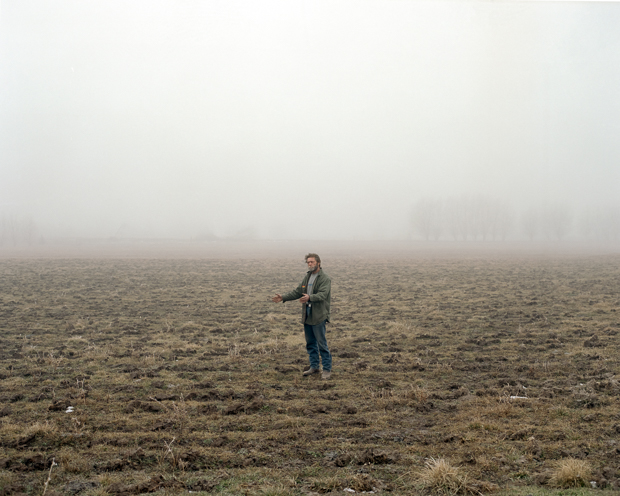 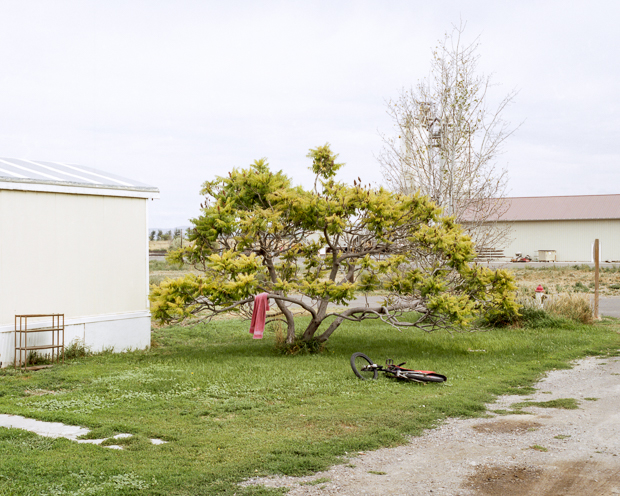 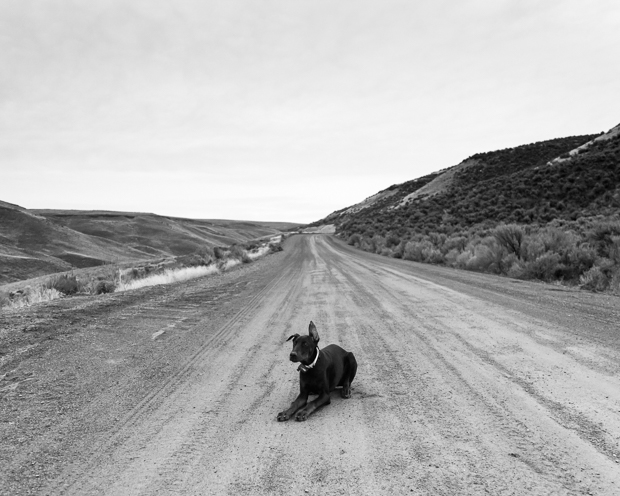