A Transient Community in the Industrial Ruins of the Netherlands 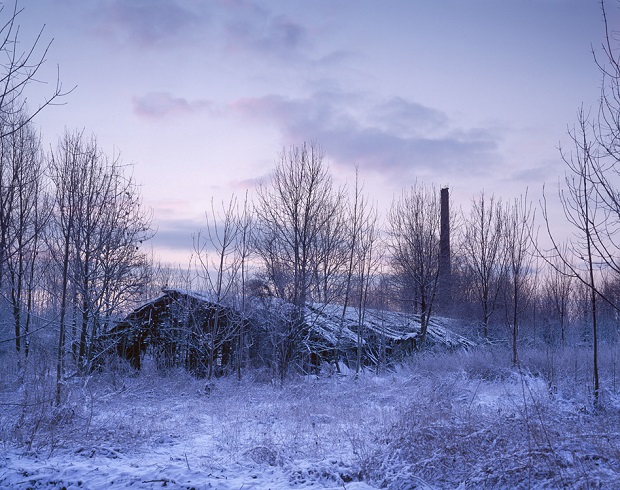 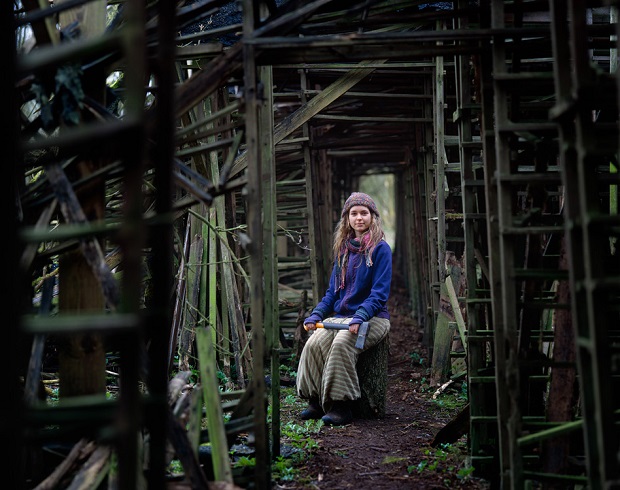 Venturing out one February morning in 2012, Netherlands-based photographer Gerard Kingma, had a fixed idea in his mind about what images he wanted to shoot that day. As a member of a local photography group, he was invited by a museum to produce an exhibition exploring the industrial heritage of Groningen, the most northern province of the Netherlands, where the photographer lives. Kingma decided to photograph the once thriving brickworks industry. Amid a landscape scattered with smoke stacks, drying sheds and the ruins of 55 factories, just one factory remains.

Kingma set out to photograph the landscape with a 4×5” large format camera on sheet film. However on arrival, he discovered that the ruins of former brickworks factory ‘Rusthoven’ were in fact inhabited by a group of people living “off-the-grid”. He says: “The group welcomed me into their lives without wariness or argument… They showed me a different way of life, in close contact with themselves, each other and nature, in harmony with the earth and their surroundings.”

With his 4×5” large format camera, he photographed the people in this community and made frequent trips to Rusthoven to document how these people lived and the transformation of the site through the seasons. Each time, he presented the community with prints he’d made of them earlier. “Being photographed with a 4×5” camera on low-sensitivity sheet film requires the subject to sit still not only during exposure, but also between focusing and inserting the film holder,” says Kingma, “so it’s very much a collaborative effort.”

The year 2013 brought an abrupt end to the site, as it was sold off. A fence was erected, the group was evicted and their Peace Garden destroyed. Though Kingma could no longer return to photograph them, these images remain an enduring document of this transient community. Finally, when asked what fascinated him so much about their way of life, Kingma writes: “their open-mindedness, hospitality and willingness to share, being welcomed without judgment.”

Gerard Kingma was selected by Photolucida as a Critical Mass Top 50 2016 Photographer. 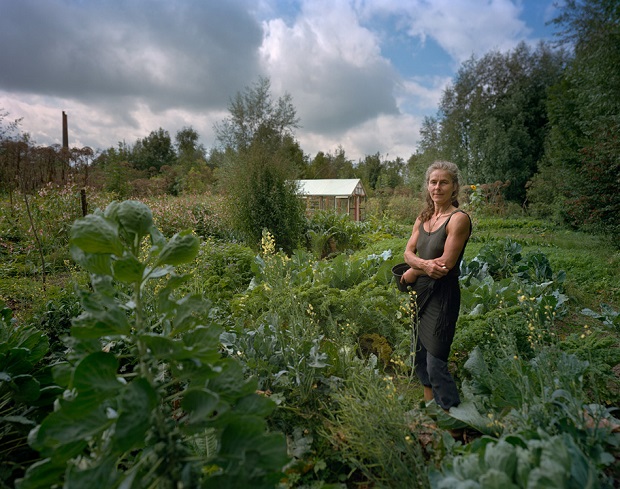 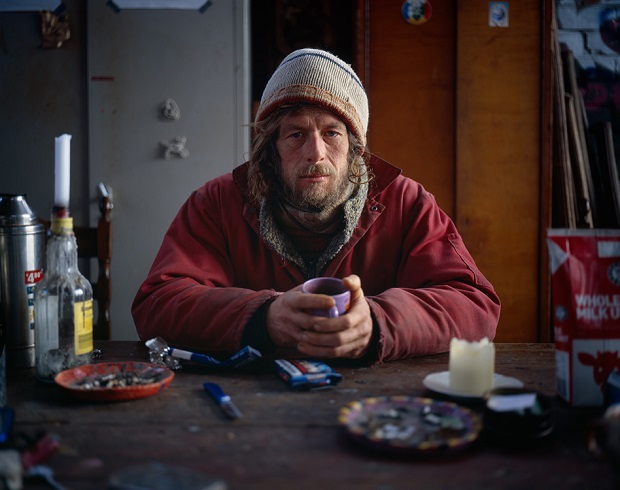 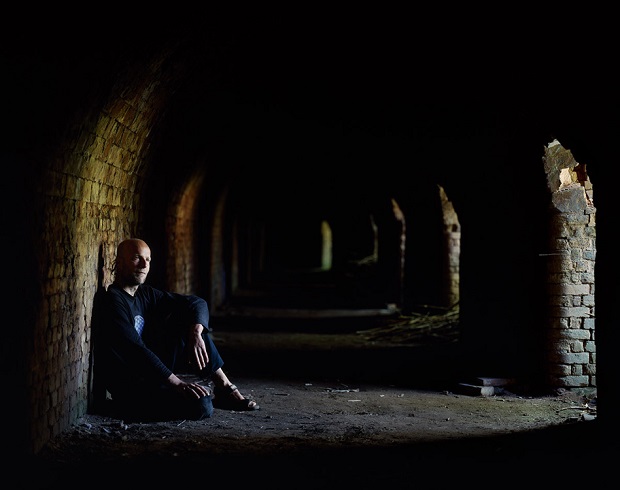 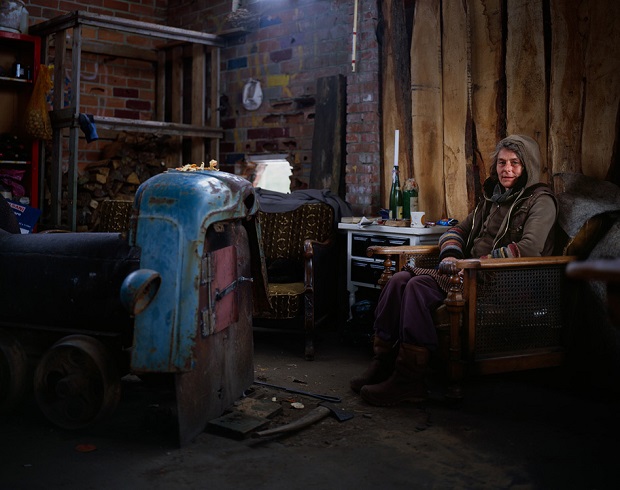 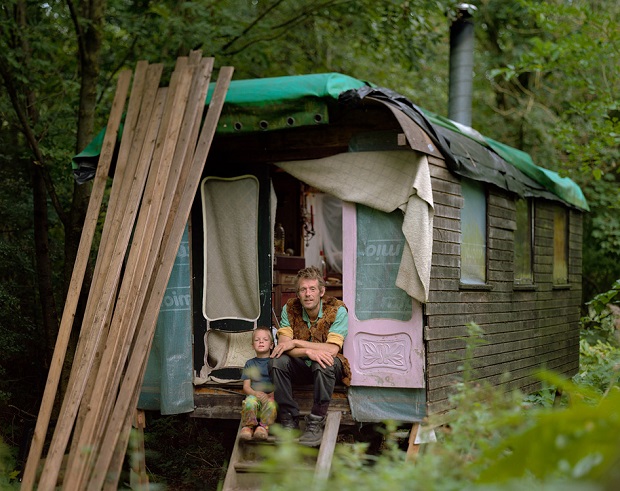 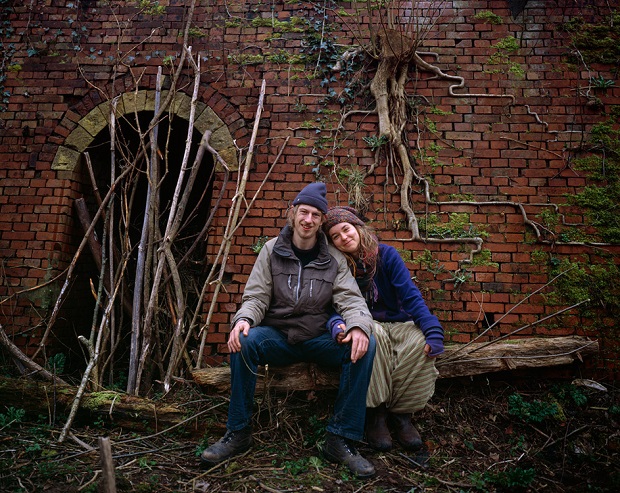 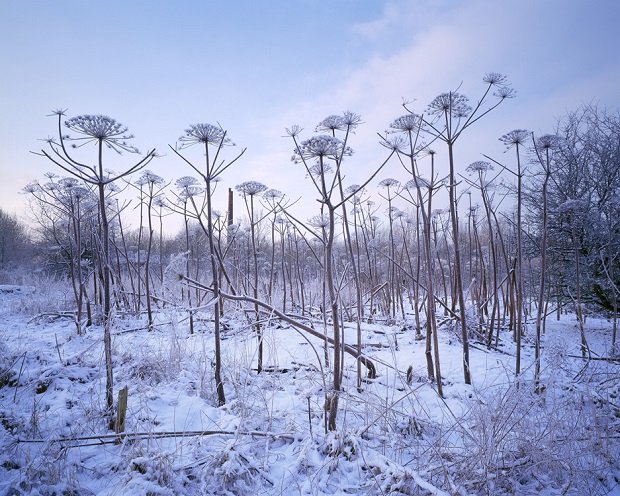