Youth and Beauty in the Nightclubs of London and Rome 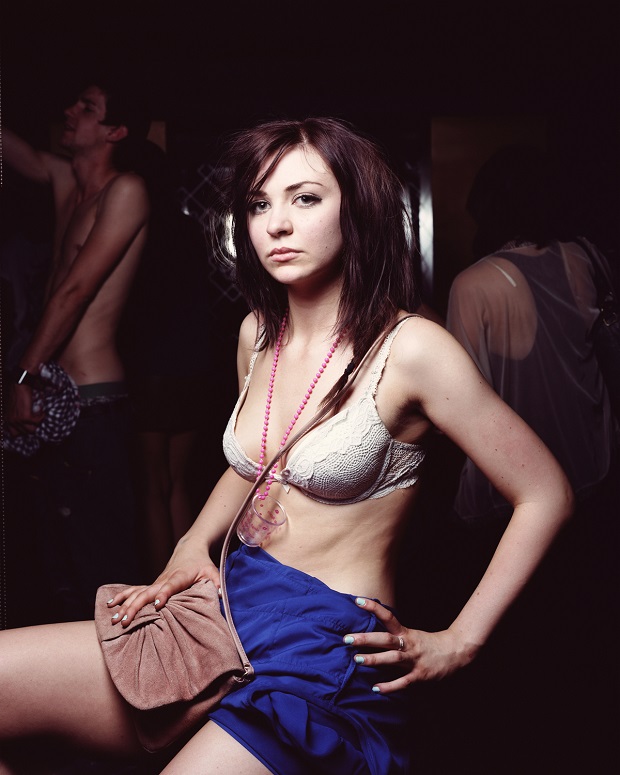 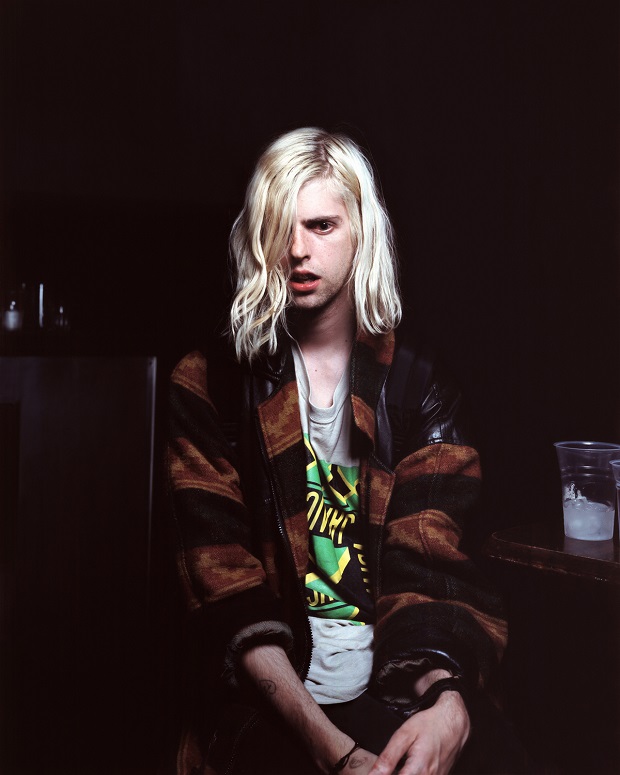 For his related series, Goodnight London and Dopo Roma (ongoing), Spanish photographer Jesús Madriñán looks at the nocturnal scene in cities London and Rome. Embracing spontaneity and experimenting with studio techniques, Madriñán assembles his camera in the middle of the dancefloor to create his portraits. The result sees nightclub scenes transformed into almost fictional settings, where subjects appear frozen and static amid the chaos and the noise of their surroundings. Exploring similar ideas in his ongoing series Dopo Roma, Madriñán captures subjects outside the clubs in the cold light of dawn as parties begin to slowly wind down. We speak with the photographer to find out more about these two bodies of work. 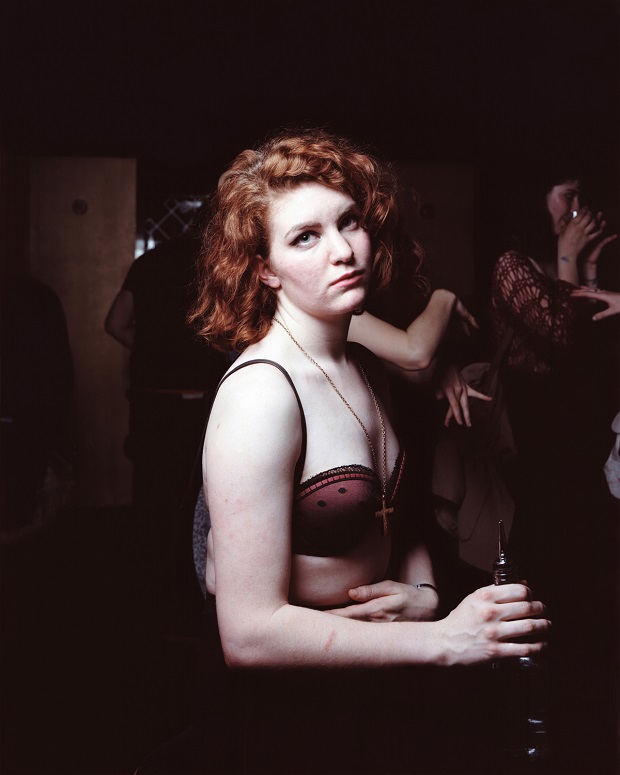 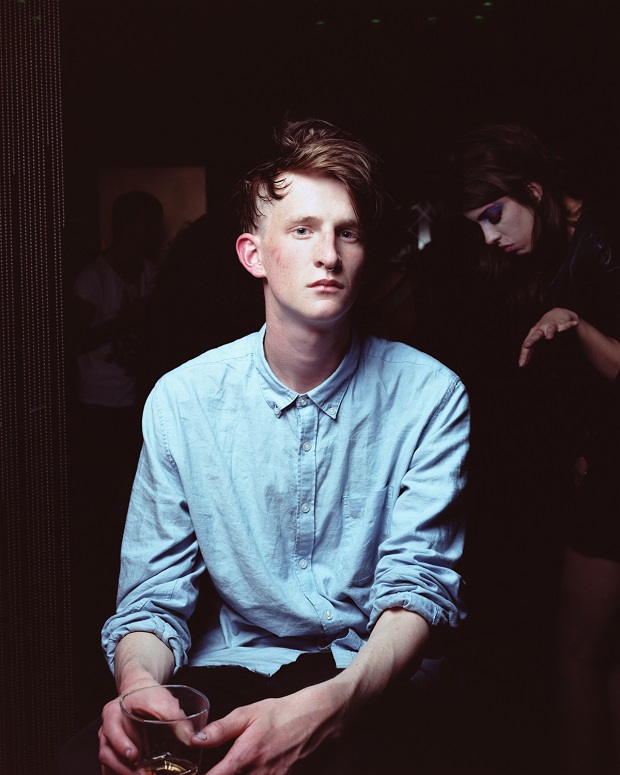 What gave you the idea to start these two projects and how are they linked?
“It is all about understanding oneself, hence the need to analyze my own reality and my own surroundings. I am a very thoughtful person, and in my daily life I face a thousand questions. I try to understand where my feelings come from, my attitude, my fears, the decisions I make, and the temptations I feel. I’m interested in life and how art relies on it in order to reassert and constitute itself. All the night clubs which appear in my work are the ones I usually frequent with my friends. I thought it would be interesting to explore how they can become a key element when building youth identity. Good Night London was taken in different clubs in the British capital while I was living there, and the images for Dopo Roma are being captured around different Italian clubs at dawn.” 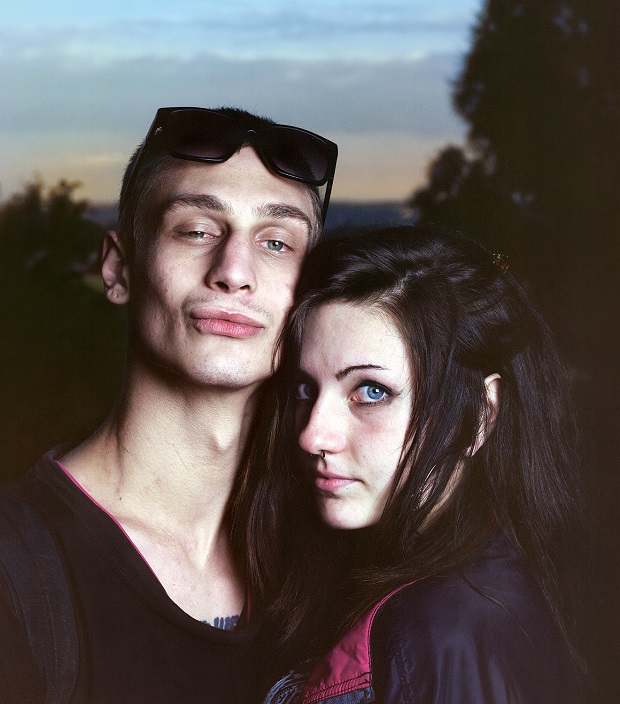 Untitled (The most beautiful couple), from the Dopo Roma (After Rome) series 2016

Why did you choose to shoot the portraits the way you did?
“I work around themes of identity and I focus my experiments on the subversion of studio photography, by setting up a proper studio with a large-format analog camera positioned in the center of the dance floor. I wanted to challenge classical portraiture. My work nourishes itself from the paradox that arises when adopting meticulous techniques to handle spontaneous and difficult situations.”

What direction did you give the subjects in regards to their pose and general attitude towards the camera?
“I don’t tend to condition or mediate the gestures, attitudes and expressions of my subjects. How they behave in front of the camera responds to how they wish to be seen. For me, portraiture is almost an intimate relationship between the person being portrayed and the lens.”

How did you select your subjects – was there a specific look you were after, or were you choosing them more or less randomly?
“It is like a night out. I let myself be guided by what I feel and who attracts me. Sometimes I go and talk to them; other times, they are the ones who approach me. It is a rather spontaneous process.” 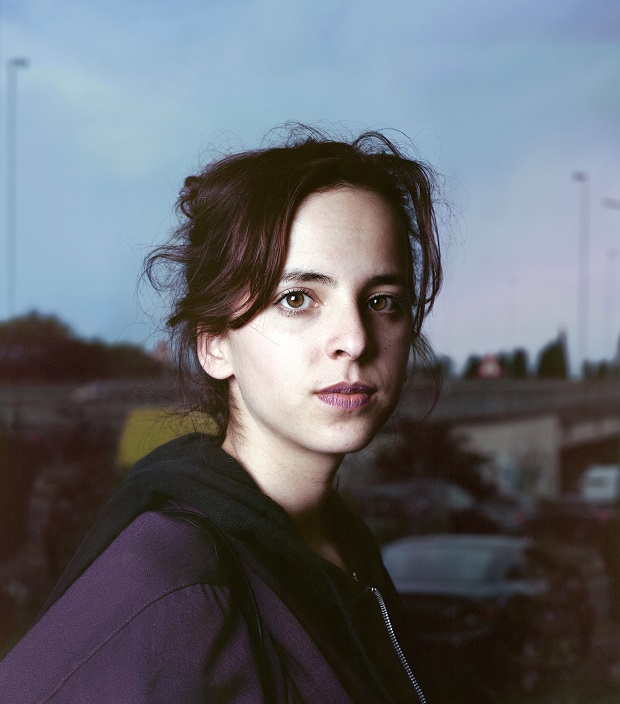 Untitled (Sara), from the Dopo Roma (After Rome) series 2016 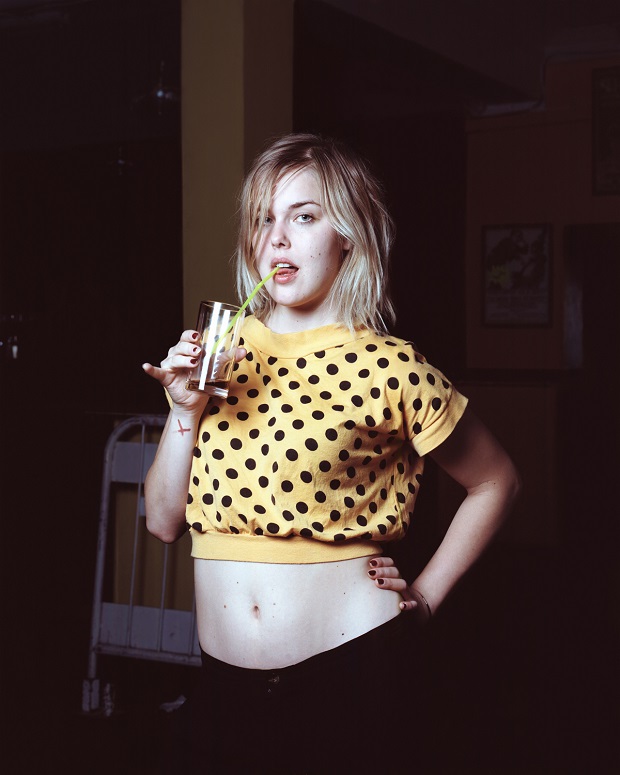 Is there any message or idea you want to convey to the viewer through these photos?
“I enjoy playing with the viewer, not providing all the answers. Usually they don´t know what they are seeing exactly, for example if it is a real night club; if it is a backstage; real people; or an advertising campaign. The power of lighting and large-format photography is amazing. Even if I am documenting a scene, a real one, the result seems to be absolutely fictional; it looks like everything has transformed into an atmosphere of calm and serenity. This is exactly what I feel when I go out at night and I stop to analyze what surrounds me. Perhaps this is a very romantic approach, but this is what I want to convey: a deep look; a generational portrait of the XXI century youth.

Madriñán’s work will be shown at the upcoming international photo fair and festival, Unseen. The fifth edition of Unseen Photo Fair takes place in Amsterdam from 23-25 September 2016. 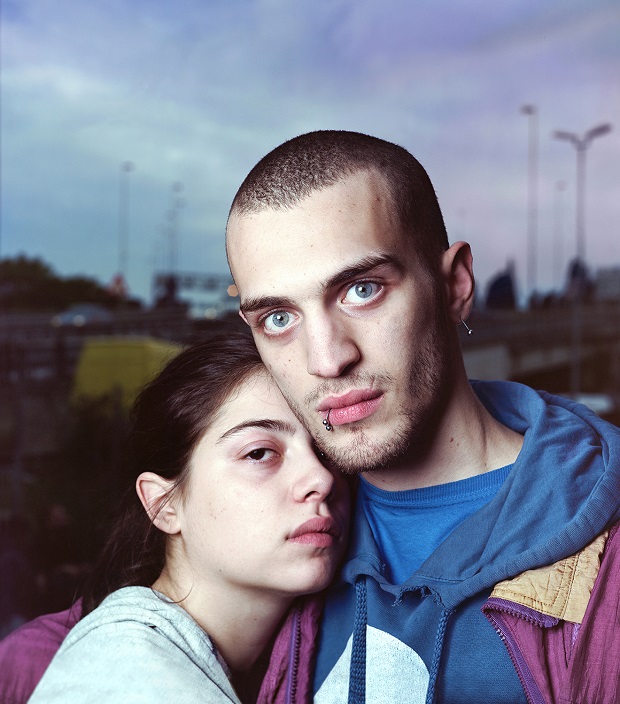 Untitled (The couple of the year), from the Dopo Roma (After Rome) series 2016 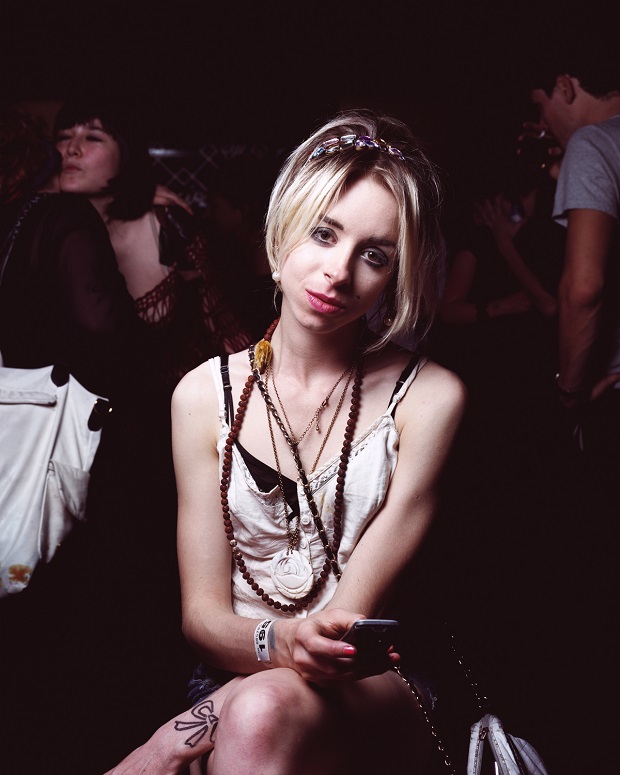