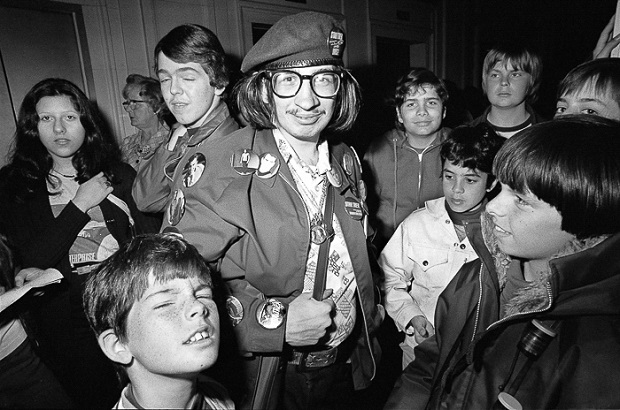 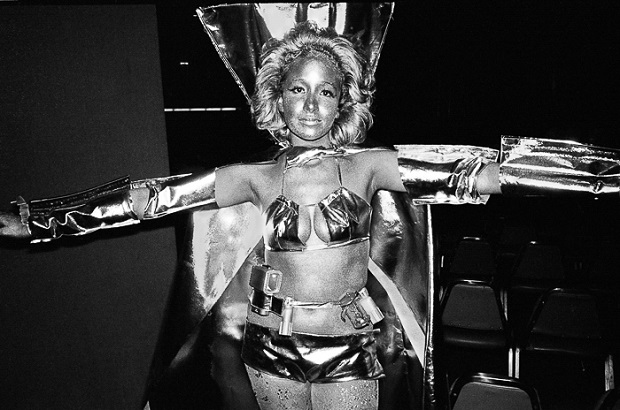 Rewind to 1970’s New York. Photographer Shalmon Bernstein is photographing on assignment for the alternative weekly newspaper, Soho News. The event: a Star Trek convention. Ever since it first aired in 1966, Star Trek has risen to become one of the highest-ranking cult TV shows of all time, and an entire subculture has surfaced as a result of the show. Amid the devoted franchise fans known as ‘Trekkies’, Bernstein went about with flashlight and film camera, delving into this underground scene of gold, glitter and metallic, shooting the often dazzling costumes of the attendees.

Captured at conventions in both New York City and Washington DC, Bernstein’s photographs were originally published in a feature titled “Star Trek and the History of Western Thought”, in the August of 1977. “At that time, mostly young people went to them [conventions] to be part of a community,” says Bernstein. “Here they found a commonality in ideas of social justice, interracial or interspecies harmony. The young Trekkies looked forward to a world that would be brighter than the one they found themselves in. They had grown up hiding under classroom desks in drills preparing for a possible atomic attack.”

The images reveal the quirkiness and performative aspect of these conventions – a woman brazenly shows-off a metallic bikini complete with metallic arms and a metallic face; a gentleman poses with a laser gun on a teleport station; and a young child with Spock-style eyebrows is cradled in a lady’s arms looking slightly bewildered by the whole thing. It is here that people converge with one common interest: Star Trek. 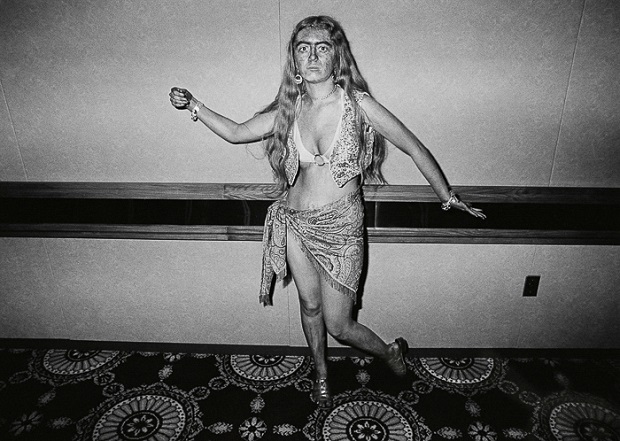 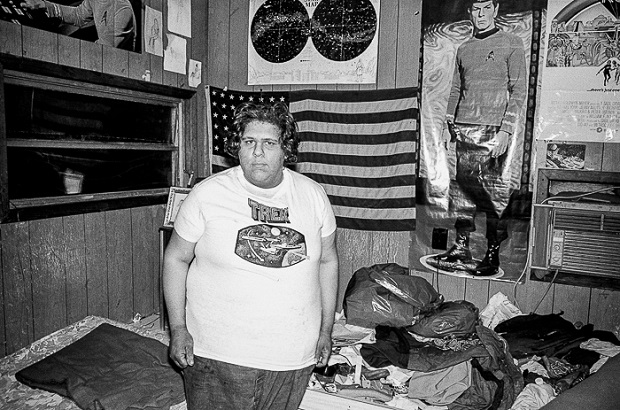 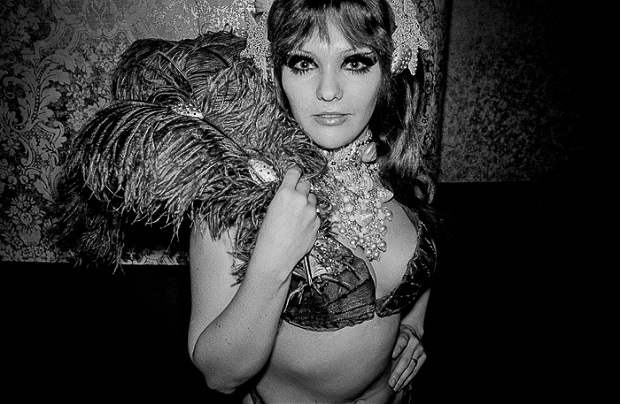 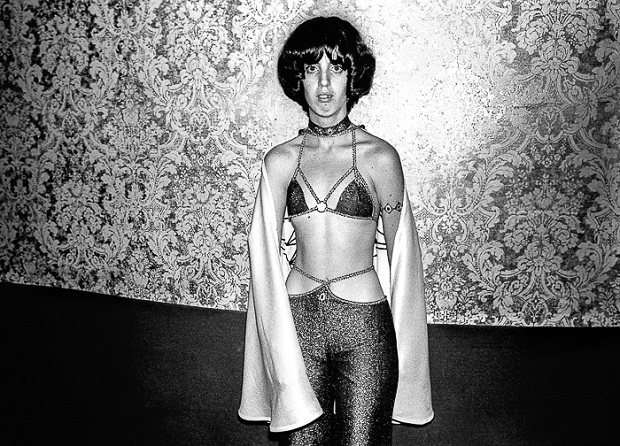 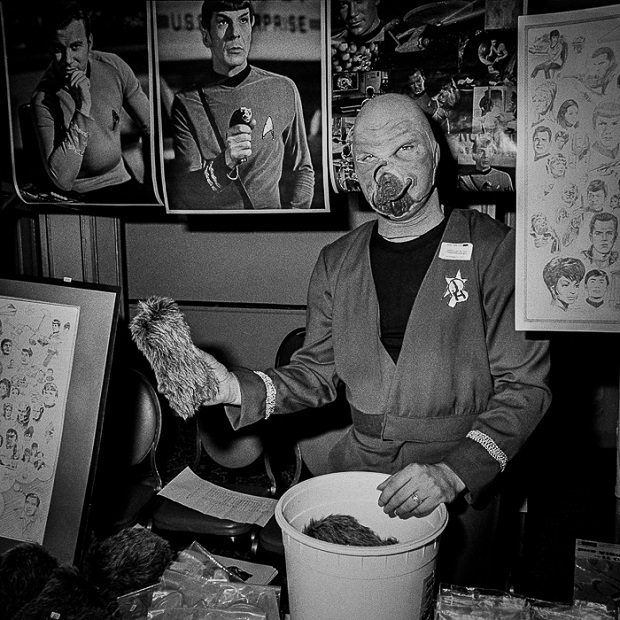 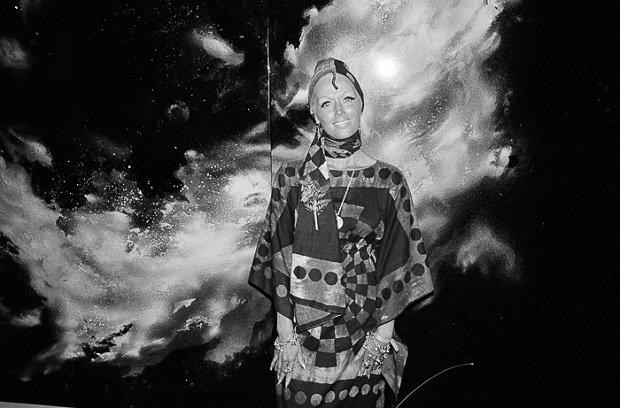 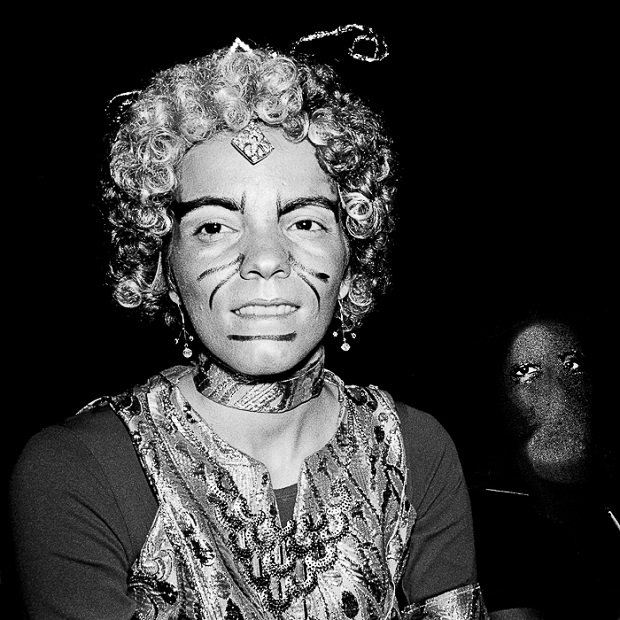 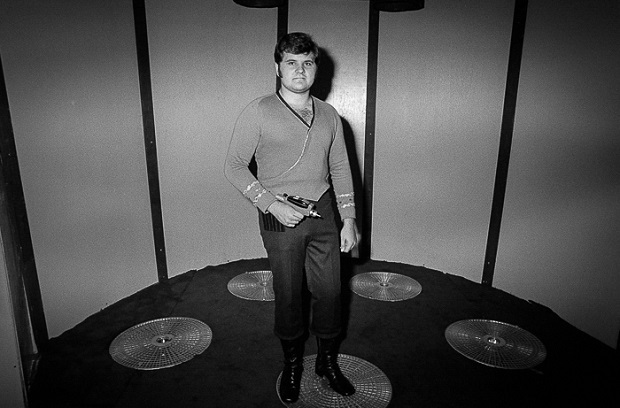 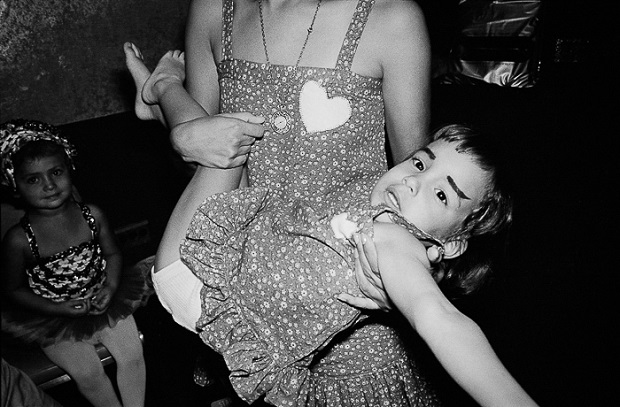