Stories of Hope, Strength and Reconciliation in Rwanda 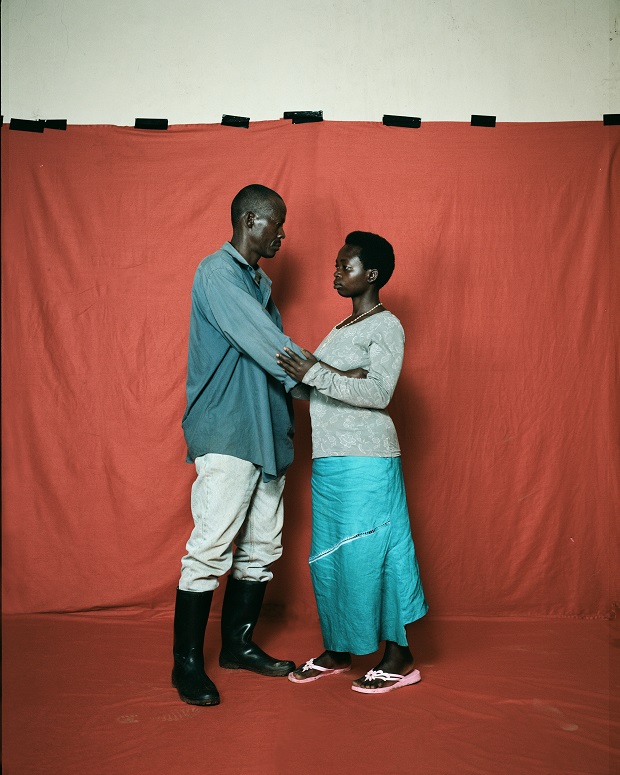 Vital and Francine, Anatomy of Forgiveness, 2014 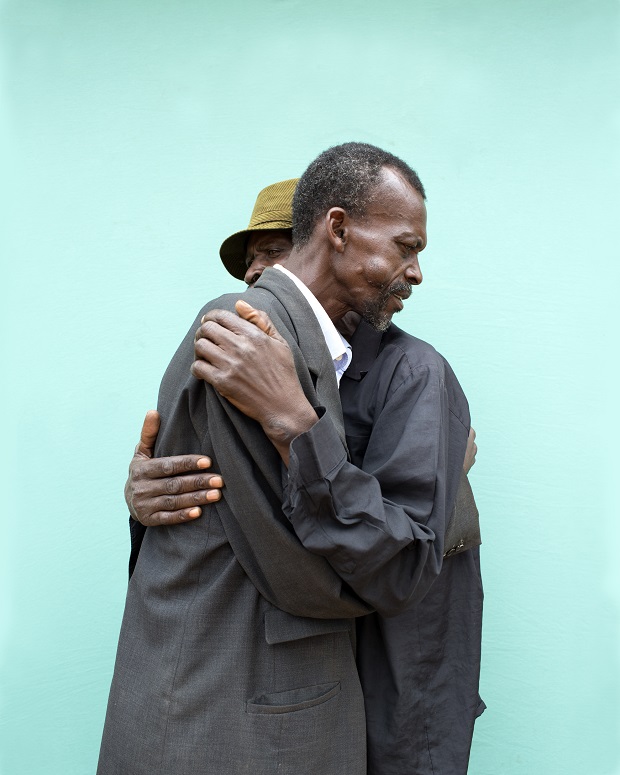 Francois and Christophe, Anatomy of Forgiveness, 2014

In 1994, an estimated 800,000 Rwandans were killed in just over a hundred days. The carefully organized killing spree targeted against the minority Tutsis, remains to this day one of the darkest and most unsettling phases of the country’s troubled history.

As part of the ‘Rwanda 20 Years’ exhibition, Rotterdam-based photographer Lana Mesic was invited to participate by an organization called Creative Court. “The idea was to revisit Rwanda 20 years after the genocide and photograph the victims and perpetrators,” explains Mesic. “For me it was important to tackle this subject with respect and integrity, and also that I stay true to myself as a creator, and not suddenly change the way I work.” As her work revolves around the realm of the invisible and its various representations, Mesic arrived at the idea to try and show the invisibility of reconciliation.

For her series Anatomy of Forgiveness, Mesic photographed victims and perpetrators of the genocide united through a reconciliation program, reconstructing the scenes of their forgiveness. 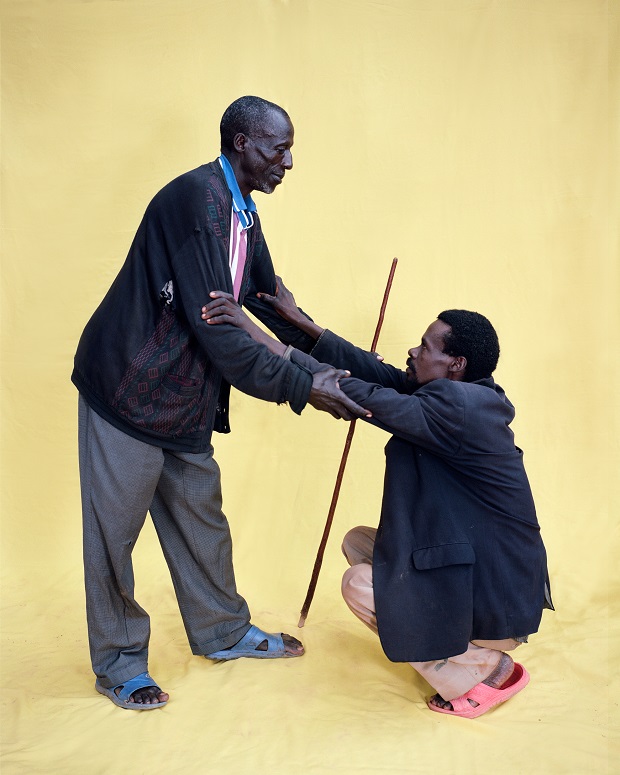 Celestin and Phillipe, Anatomy of Forgiveness, 2014

“In the pictures, it is clearly visible that the scenes are staged,” says Mesic, “I am open with the fact that these are reconstructions of a moment, and yet in this way they are documentary photographs, as they document a reconstruction that is taking place.”

Mesic found the couples through an organization called ‘Association Modeste et Innocent,’ which supports local communities in Butare, a city in the Southern Province of Rwanda, through various programmes. Through the organization, she was provided with 17 couples who wished to participate in the project and tell their story.

After interviewing each of the pairs, Mesic then asked them to re-create their moment of forgiveness – how did they forgive and what did they do? She also used scales drawn onto found objects in the village, and asked the pairs to rate on a scale of 1-10 how much they forgive one another. 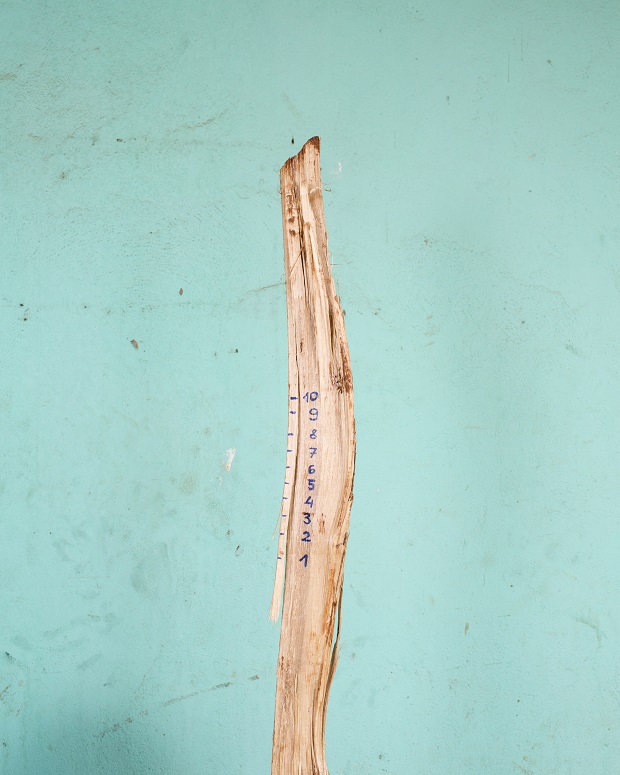 Scale I, Anatomy of Forgiveness, 2014 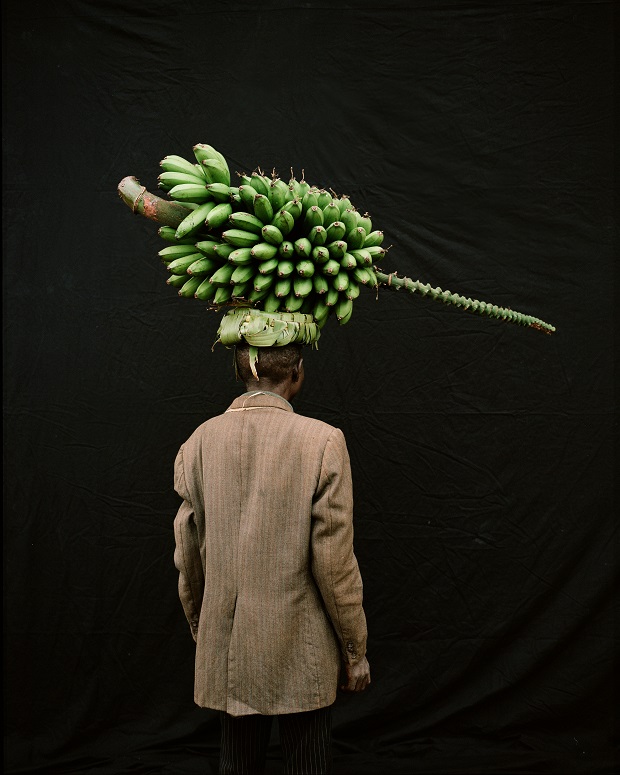 Not wanting to interfere with the reconstructions, Mesic says she didn’t tell the couples to look a certain way for the camera. Instead she left it to her subjects to reveal themselves as they wished to be perceived. “I wanted to give the people photographed the power of voice,” explains Mesic. “The western gaze expects a pan-am smile and two thumbs up, but reconciliation is more complicated than just saying a few words, and it is thoroughly invisible.”

When asked how she dealt with the challenges of photographing such a sensitive topic, Mesic admits: “Coming from a war-torn country myself, I thought I would be prepared to face what I encountered in Rwanda, but this was far from the truth. Some of the stories told were extremely heavy to hear. I had to force myself to create an emotional distance, because it was mentally and emotionally exhausting. The fact that I had just shaken hands with 17 killers was hard to comprehend.”

As a whole, Mesic’s series spotlights the hidden depths and complexities of forgiveness and the ways in which people attempt to heal after such a tragedy. These people, whose houses are often just a short walk away from someone who killed their family members, must tread the fragile path on the way to forgiveness if they are to move forward. “As a photographer (and person),” says Mesic, “I always try to look on the positive side of things. I am actually not in the business of criticising the current state of affairs in the world, but rather show the beautiful and magical things that happen. Forgiveness in Rwanda is a beautiful example of this. And without trying to sound dramatic or grand, perhaps by showing the magic in the world, I can make it a better place.”

Juvenal and Cansilde, Anatomy of Forgiveness, 2014 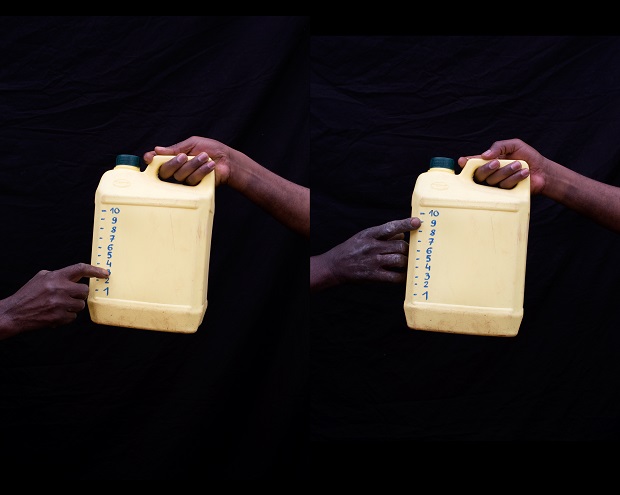 How much did you forgive III, Anatomy of Forgiveness, 2014 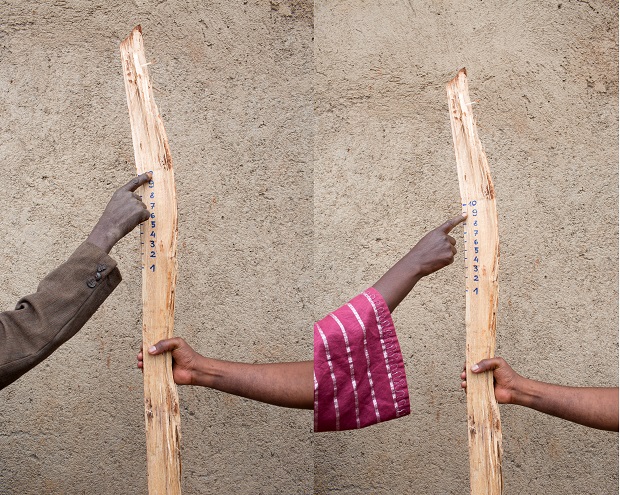 How much did you forgive II, Anatomy of Forgiveness, 2014 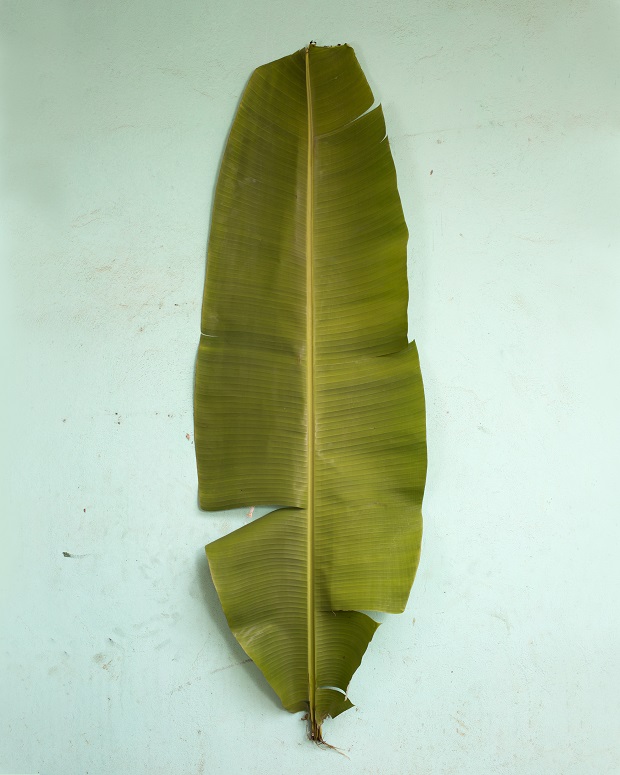 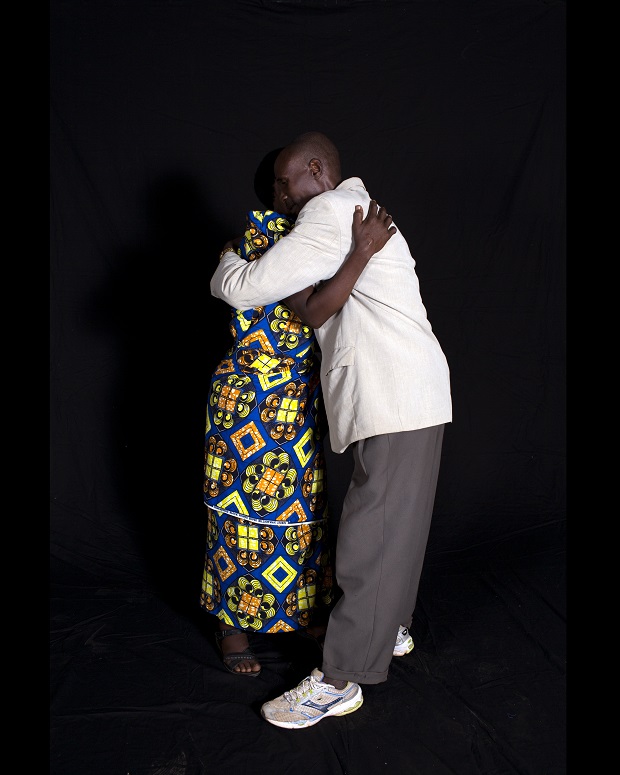 Cansilde and Dominique, Anatomy of Forgiveness, 2014 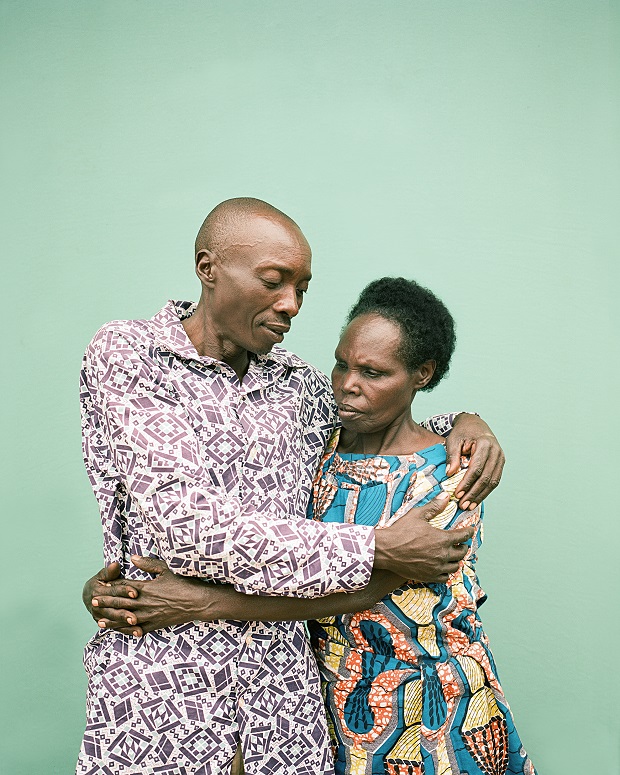 Francois and Epiphane, Anatomy of Forgiveness, 2014

Mesic’s work will be shown at the upcoming international photo fair and festival, Unseen. The fifth edition of Unseen Photo Fair takes place in Amsterdam from 23-25 September 2016.