An Ominous Look at Industrial Structures Across the World 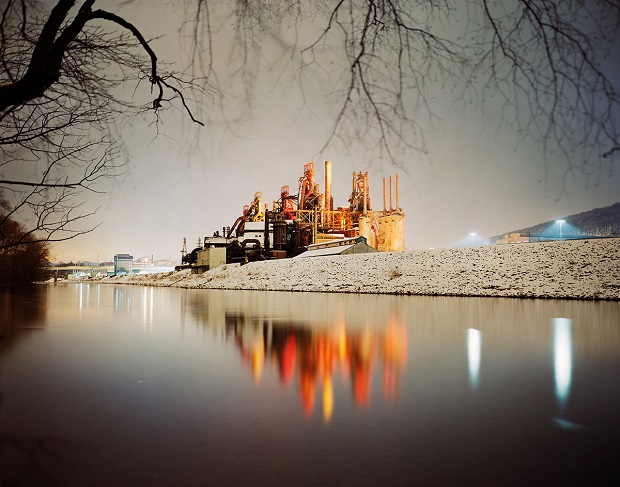 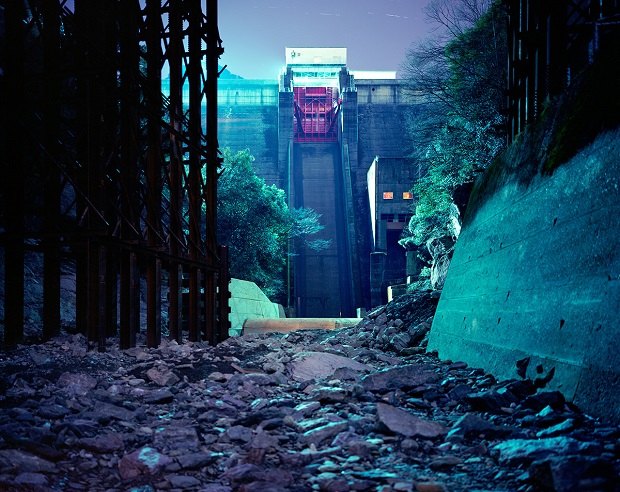 In 2006, when Korean photographer Taewon Jang discovered an abandoned factory near the border of South Korea and North Korea, he was struck by the unusualness of the scene. Neither landscape nor cityscape, the sight was also strange because in South Korea the land is limited, explains the photographer, so it’s rare to see abandoned sites like this. Inspired by this anomaly, Jang began to actively seek out abandoned sites and photograph the disused industrial structures in the dead of night. To find them, he travelled not only across Korea, but in the US and Japan too, and has plans to extend the project to Europe.

Reflecting on the driving influences behind his work, Jang says: “I believe that my father had a big impact on me, as he worked in a cement manufacturing company for 36 years. He told me how roads and buildings were made in the age when South Korea was so poor, that even the transportation of cement was difficult. I think it’s because of this, that the basic industries such as energy, steel, and mining interest me more than today’s glistering IT industry.”

Though he photographs working factories too, Jang is always on the lookout for abandoned sites. Using the internet and books to source new locations, Jang then researches and plans thoroughly before each shoot, and has so far photographed somewhere in the realm of 450-500 sites. Because many of the places are not even recognized on today’s maps, detailed planning is necessary. Even more so, as Jang shoots with long exposures up to eight hours and is often limited to 1 or 3 sheets of film per shoot. “I often come across wild animals too, and all kinds of guards.” He adds, “I guess it’s only natural for both animals and people to be suspicious about a person roaming around at night.”

In the ghostly outlines of factories, mills, and power plants which make up Jang’s ongoing series Stained Ground, we imagine the sounds and activity of past years. Using the medium of photography, Jang urges us to absorb the intricate details of each scene, while at the same time reflect on the passage of time and the relentless cycle of construction, abandonment and demolition. 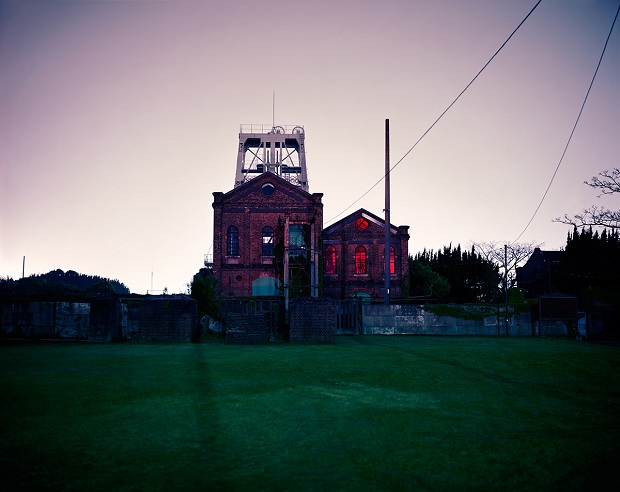 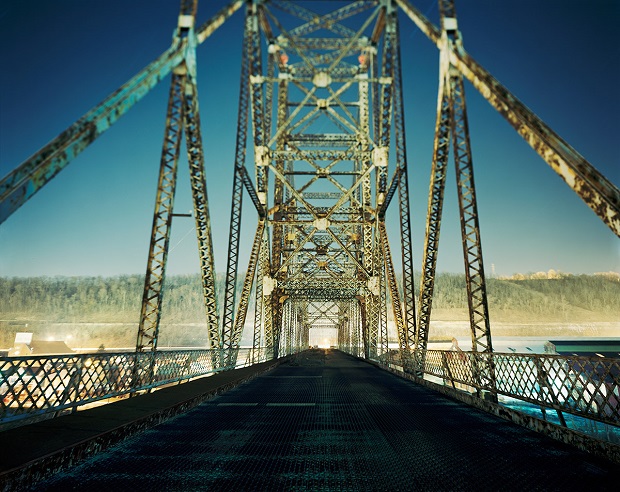 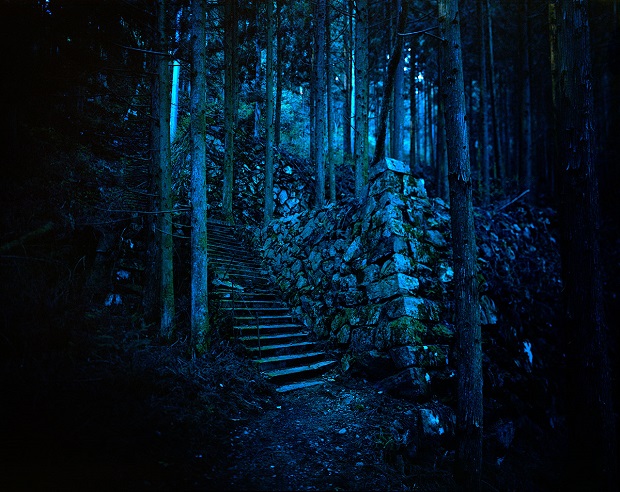 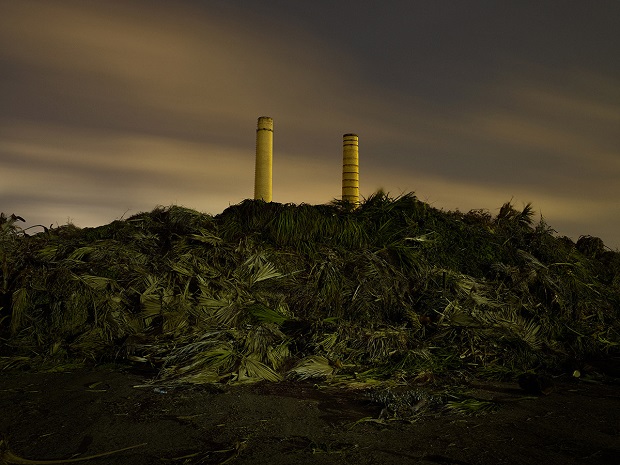 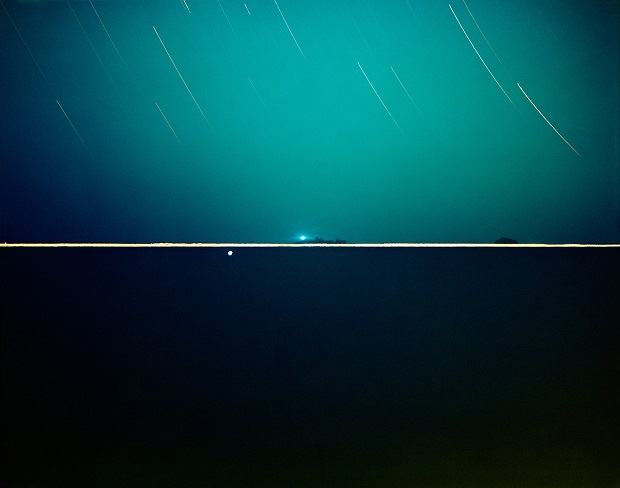 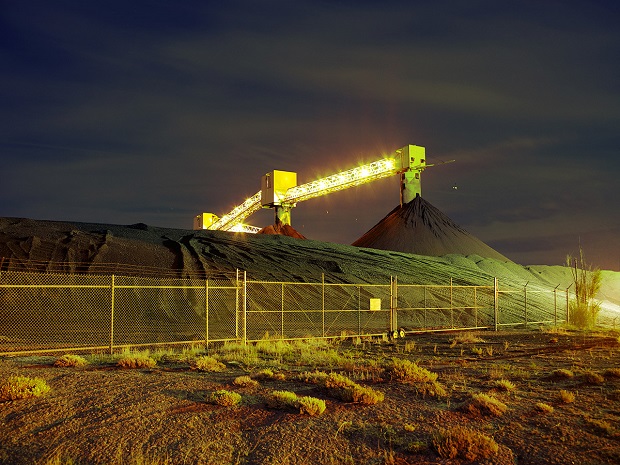 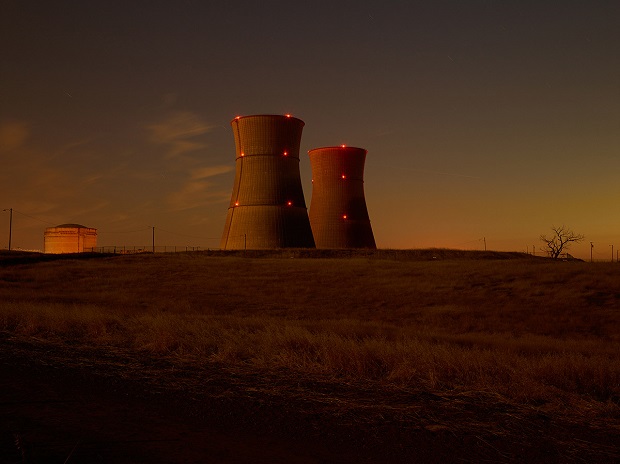 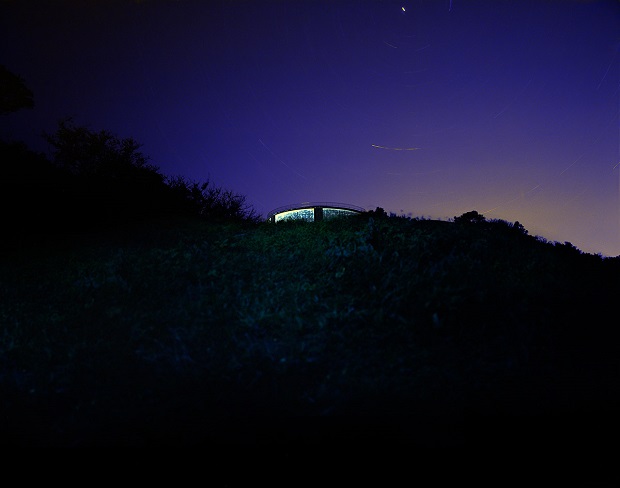 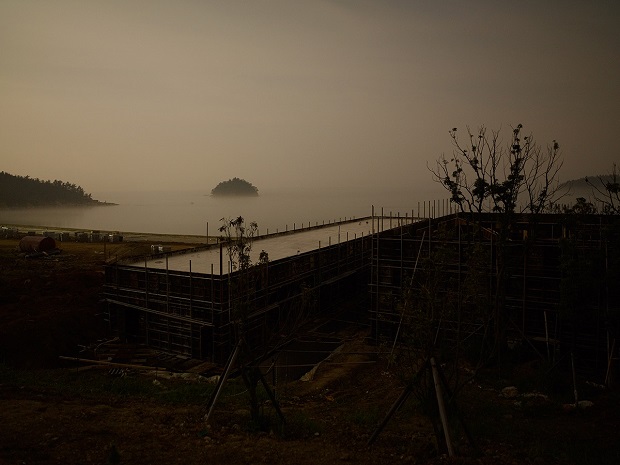