A Portrait of Young Love in China 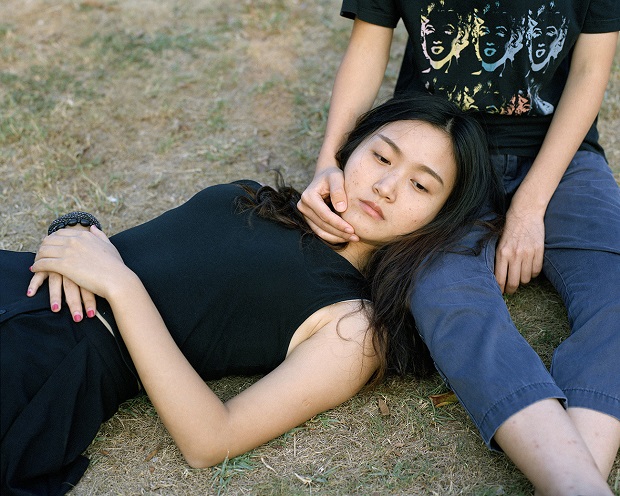 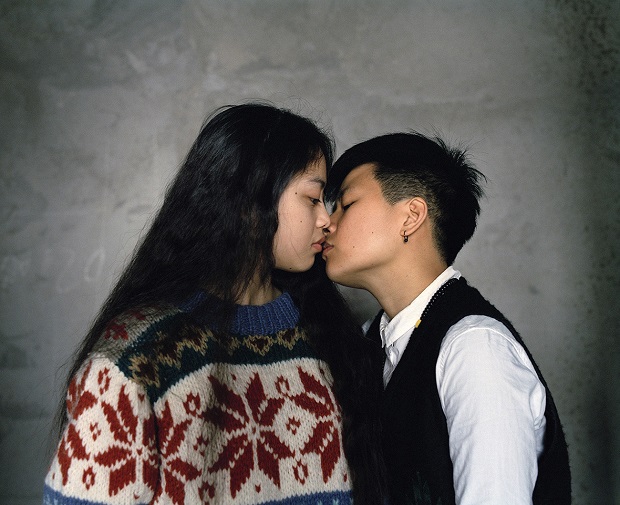 Arriving in the city of Xiamen, on China’s south-eastern coastline, Amsterdam-based photographer Sarah Mei Herman was immediately struck by the abundant use of smartphones. Intrigued by their contradictory way of connecting and dis-connecting people, Herman says that smartphones were a vital source of inspiration for her project, Screen Touch. While wandering the university campus and public spaces of Xiamen, Herman encountered her subjects and started to collect portraits, despite her limited grasp of the language. In her resulting series Herman builds a modern portrait of China’s youth, delving into the subject of relationships and questioning the role of technology in our everyday lives – is it succeeding in bringing us closer or are we drifting further apart?

What themes do you usually explore within your work?
“In my work, I explore relationships and intimacy between people: the physical closeness between them or what sets them apart, and the necessity of physical proximity to others.
I have always been intrigued by sibling relationships, which mainly comes from the fact that I grew up without one, and as a child I always wondered what it would be like. Now as an adult, I find myself observing siblings, repeatedly photographing; imagining what it means to share the first stages of one’s life with a sibling and trying to get a deeper understanding of what this familial intimacy means.

A recurring theme in my work looks at the transitions and continual changes young people go through on their way to adulthood. I am drawn to the intensity, liminality and sometimes loneliness of these stages. I am also drawn to the grey area between friendship and love, and the ambiguity of relationships in certain stages in life. I often photograph people over a longer period of time, which has made the “passage of time” an essential aspect of my work.” 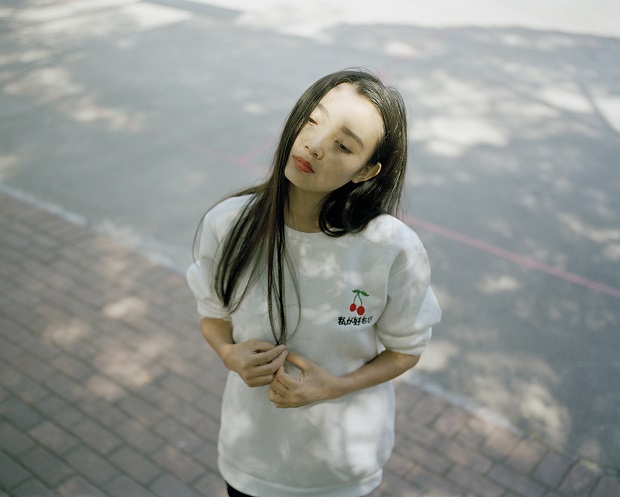 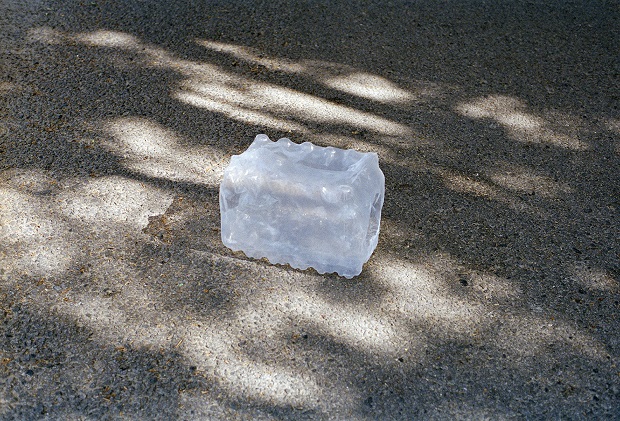 How long did you spend in Xiamen and what gave you the idea to start this project?
“I spent 4 months in Xiamen as an artist-in-residence at The Chinese European Art Center (CEAC). I had heard positive things about this residency and I applied for a bursary at the Mondrian Fund in Amsterdam. I had never been to China before and I was curious as to the differences, but also by things that are universally recognizable: the things that tie people together and the meaning of friendship and love. In July 2015, I was invited to return to Xiamen to teach a photography workshop at the Multimedia department of Xiamen Art College. During this period I produced more new work, photographing several of my subjects again.”

Can you tell us more about this sense of ‘detached closeness’ that you describe in your artist statement?
“One of the first things that caught my attention in Xiamen was the ubiquitous use of smartphones, mainly by young people. I realized that, in a strange way, the smartphone somehow functions as a tool for intimacy. It disconnects people but paradoxically it has the ability to bring them closer together: watching a screen together. It appears to have become an alternative way of achieving contact with each other: sharing intimacy through the screen. I’m fascinated by this contradiction, which I would describe as detached closeness. The smartphone is not the main subject for this body of work but it became an important source of inspiration.” 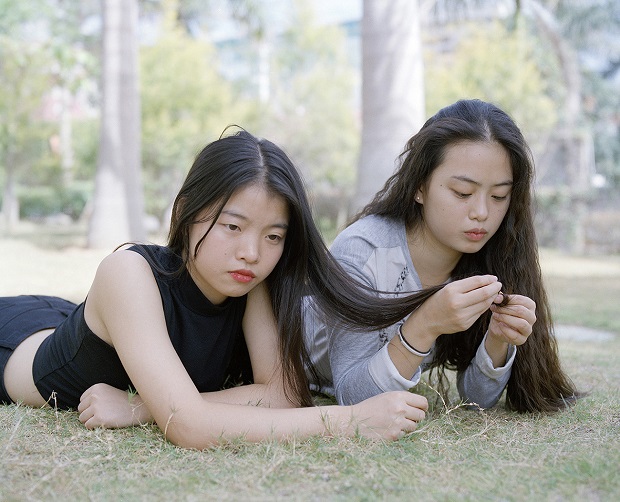 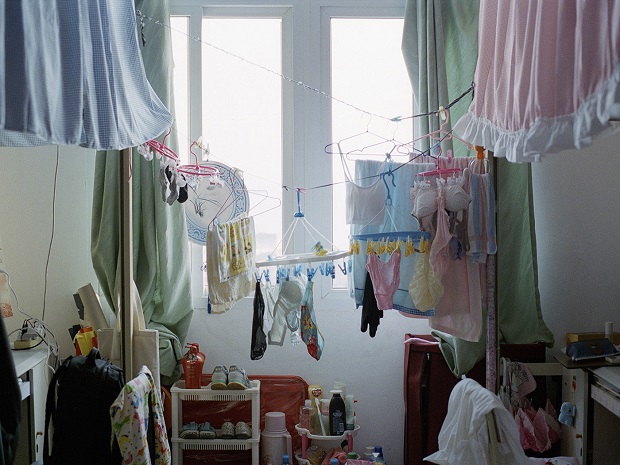 Was it easy to approach people and take photos despite the language barrier?
“It was not easy in the beginning. I walked around with a piece of paper with a few simple translated sentences from English to Chinese. At the start, I was nervous approaching people in the street, but it was easier than I expected because most people were quite open and didn’t mind being photographed.

One of my most precious experiences was with a young couple that I met in the street. They did not speak one word of English and I don’t speak one word of Chinese, but this encounter made me realize that language is not always necessary to get close to people.”

What is the significance of the non-portrait shots in your series – ie. the cityscapes?
“Apart from photographs of young people and several still-life shots, the series also includes screens of the city, as I like to call them. To me, these reflections of the city mirror the disconnection and detachment that seems to occur between people as a result of the intense use of their smartphone. They also symbolize the language barriers I experienced, and my personal struggle to communicate. In the exhibition I presented several of the cityscapes as lightboxes; a metaphor for the light coming from the phone screens.”

Herman’s work will be shown at the upcoming international photo fair and festival, Unseen. The fifth edition of Unseen Photo Fair takes place in Amsterdam from 23-25 September 2016. Her work is being represented by Seelevel Gallery in Amsterdam. 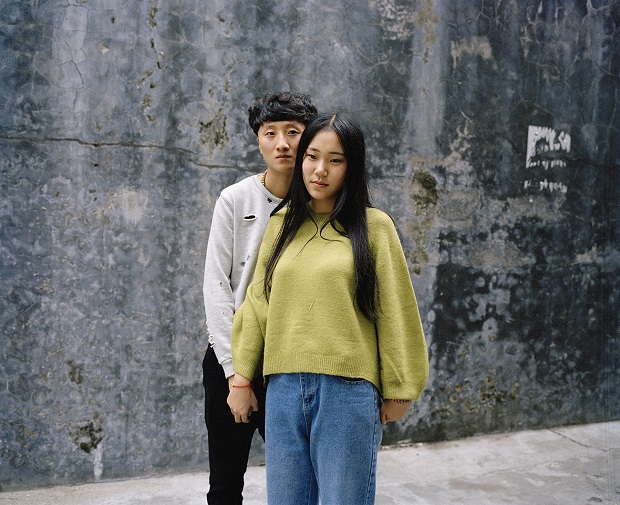 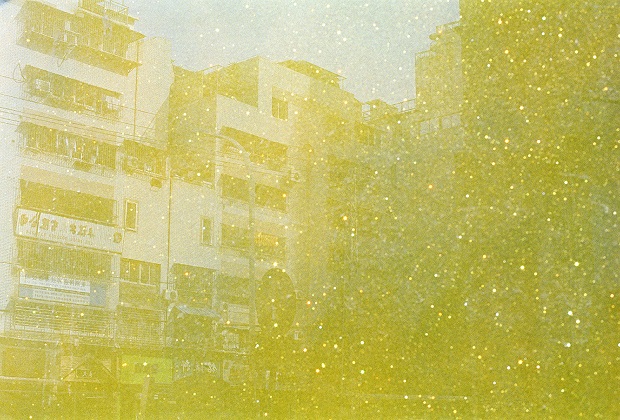 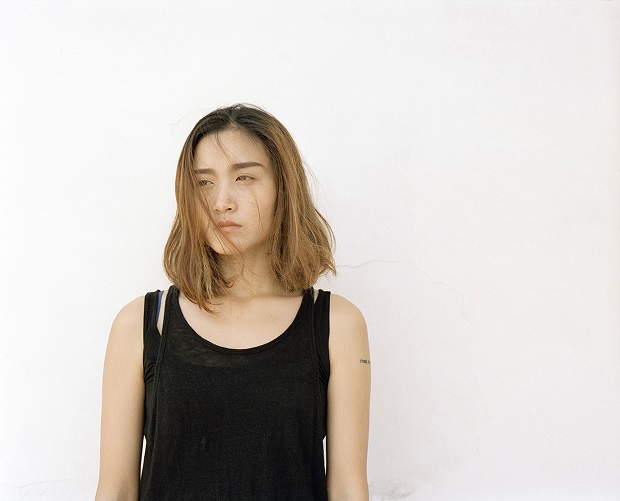 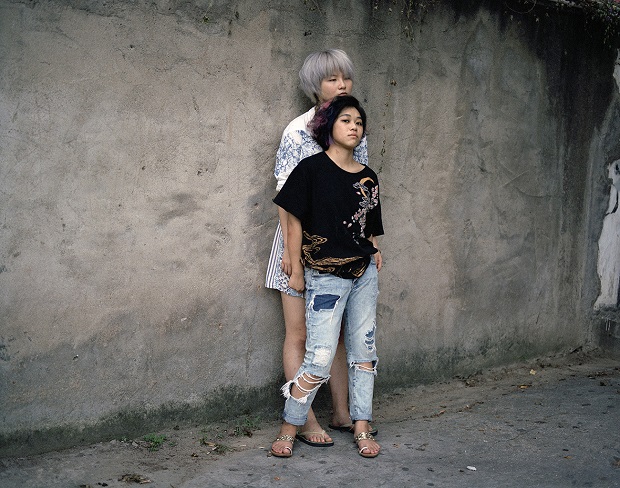 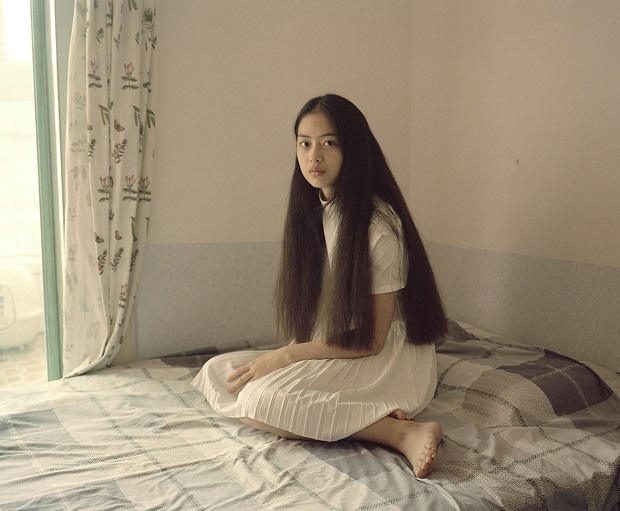 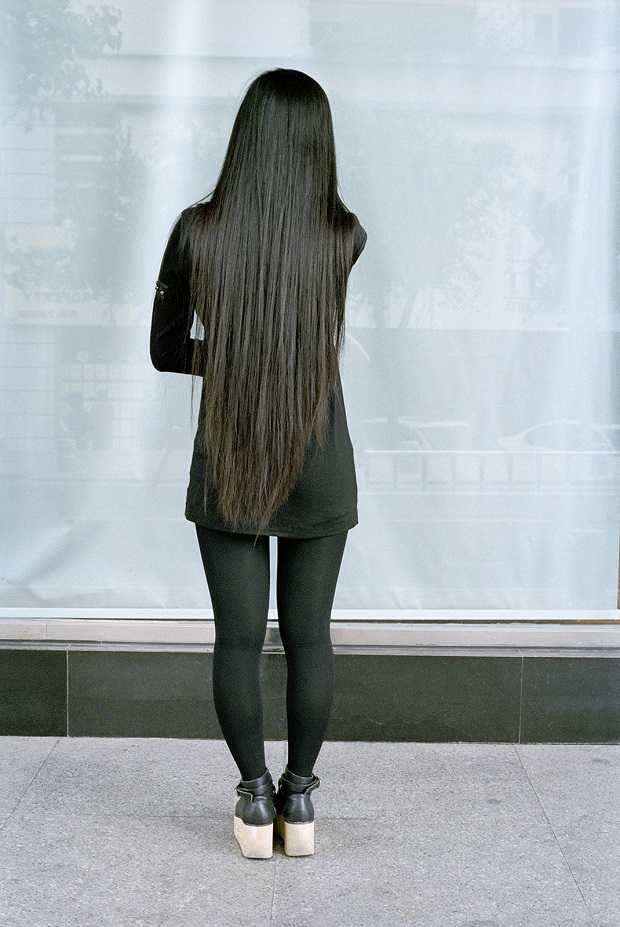 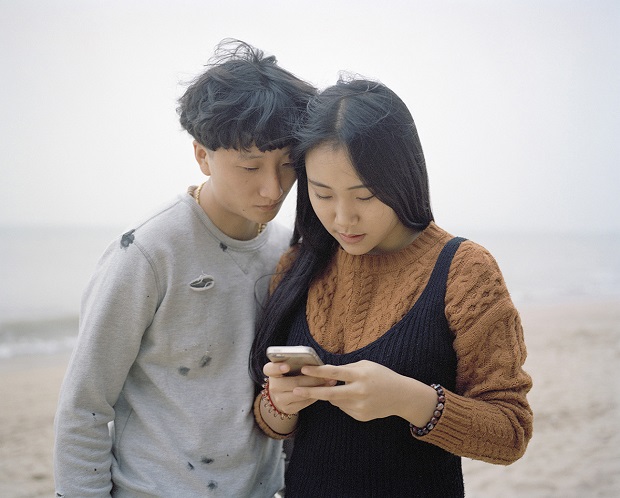 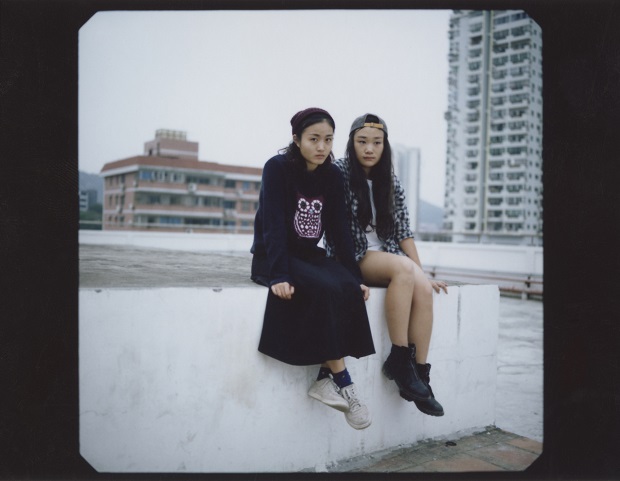