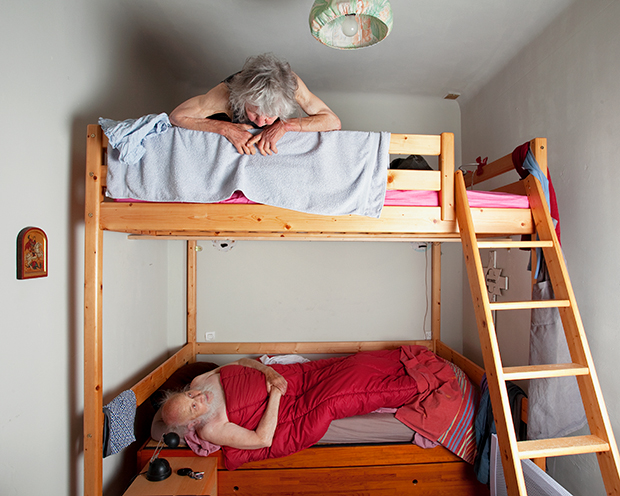 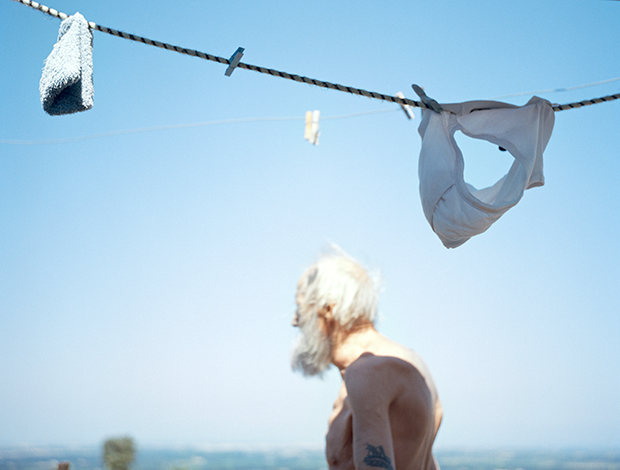 Egbert and his underpants

In a period of quiet following the completion of her redhead project MC1R, Netherlands-based photographer Hanne van der Woude met a man named Ben. “From the beginning on, there was a very close connection,” Van der Woude says, and when she asked Ben if she could photograph him at home, he agreed. While visiting Ben’s home for the first time, she was introduced to his wife Emmy, who was busy at the time sorting through her collections in one of their five attics. “It was an unusual introduction, but I knew immediately that Emmy was a remarkable person,” says Van der Woude.

The couple lived in a historic school-building in the Betuwe region of the Netherlands, and it was not only the inhabitants that Van der Woude was drawn to, but also the magical atmosphere of their immediate surroundings. As the photographer gradually became part of the household, she says: “Over the years our mutual affection developed into an almost familial intimacy, giving me numerous opportunities to create my images.”

For her project Emmy’s World, Van der Woude followed the lives of Ben and Emmy for about six years, with fortnightly visits to their house and the occasional holidays to France. During this time, she was also introduced to their close relations, including Ben’s brother Egbert who appears in numerous images. “We visited Egbert in France, where he lived in isolation on the top of a mountain,” says Van der Woude, “this was our first trip together. Over the years, I was lucky to be able to follow their lives so closely through good and bad times. There was a very close connection between us. I think you could say that we inspired each other.”

But as the title affirms, it was Emmy that the photographer was most inspired by. “I was always particularly drawn to photographing Emmy as a strong and intelligent woman, with a frank and unaffected way of approaching her surroundings,” describes Van der Woude. “She lives her own life without caring what others think of it. Ben once said that he would need a whole day to describe Emmy, but that her ceaseless activity was, at any rate, characteristic. Emmy never stops walking around, cleaning up and clearing up, and as she does this she never stops collecting more and more stuff. For me Emmy’s energy creates an intangible, magical atmosphere. She appeared completely unique to me.” In the images, Emmy is pictured through the affectionate lens of Van der Woude’s camera in her garden with her guinea fowls, rummaging through bushes of red berries, and rinsing out the catheter bags of her incurably ill husband, Ben.

Although her involvement was not always easy, as when Egbert and Ben both died as a result of illness, Van der Woude reflects on the unique collaboration that transpired after that one chance encounter with Ben: “For me, it was very special to become part of someone’s life so closely… I was at times there not only as a photographer, but also as a friend. That is a very strange position, and it raises the question: “Are you going to photograph or film, or are you there as a friend?” That is a difficult decision to make. It is hard to be objective when you are so close.”

Van der Woude’s work will be shown at the upcoming international photo fair and festival, Unseen. The fifth edition of Unseen Photo Fair takes place in Amsterdam from 23-25 September 2016. In addition, from Friday September 23 until December 4, Emmy’s World will be exhibited in Fotografie Forum Frankfurt. For the exhibition a reprint of Vivace, a book based on the project will be on sale. 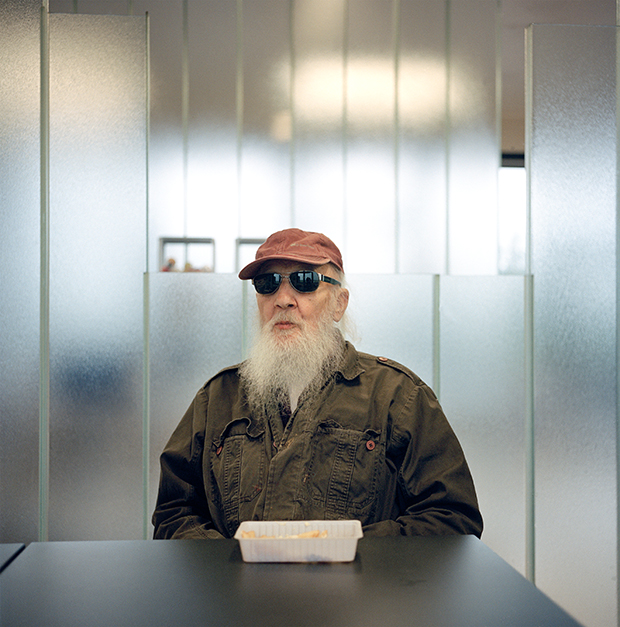 Ben in a snack bar 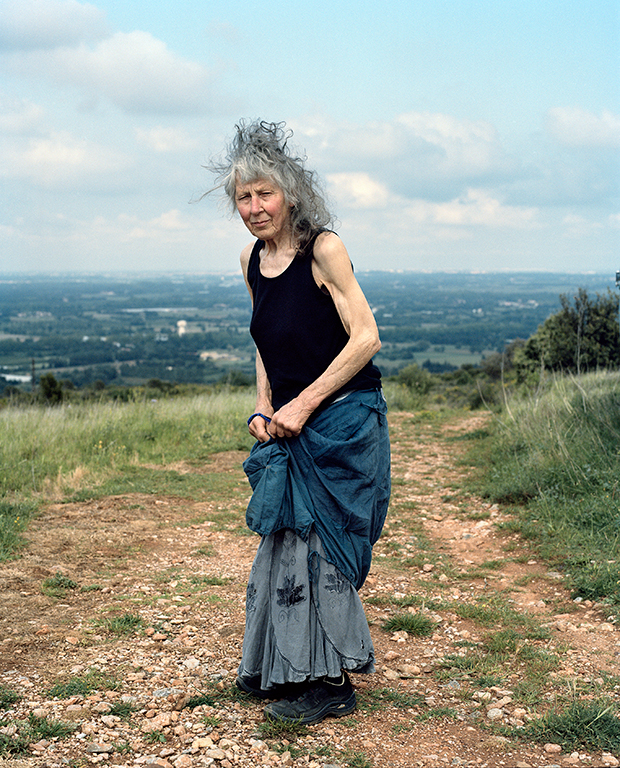 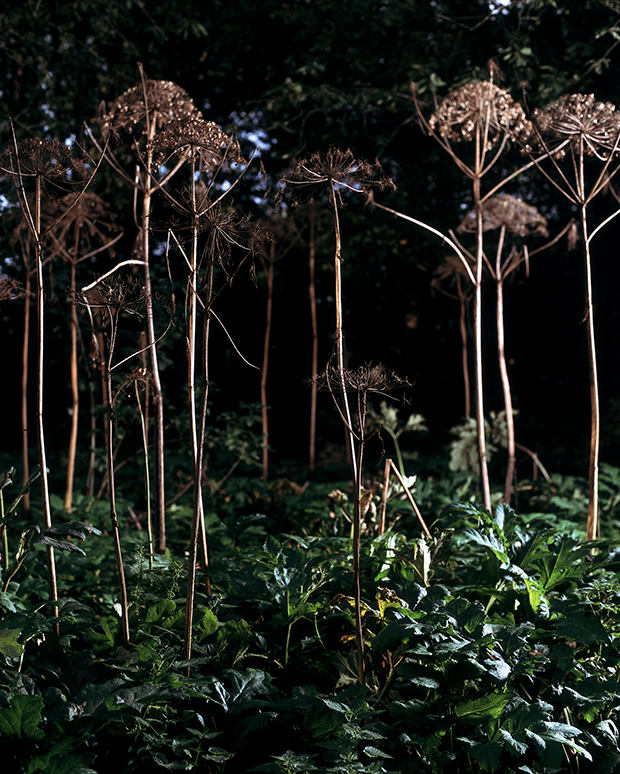 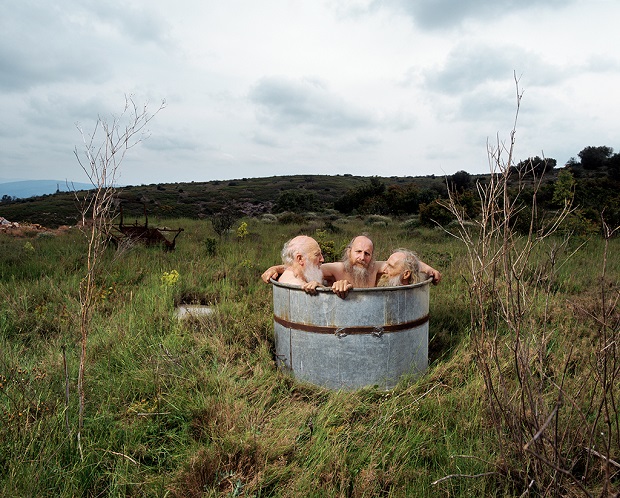 Brothers in the tub 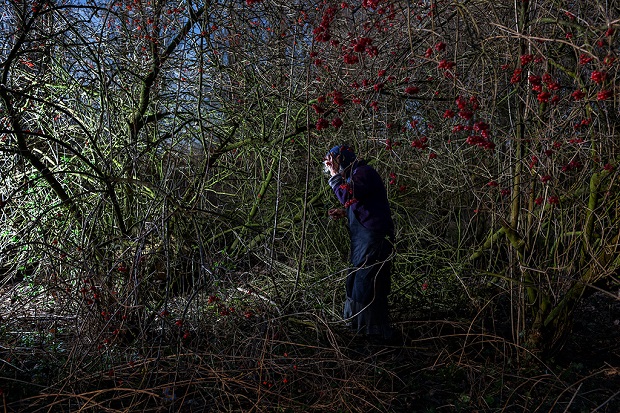 Emmy among the berries 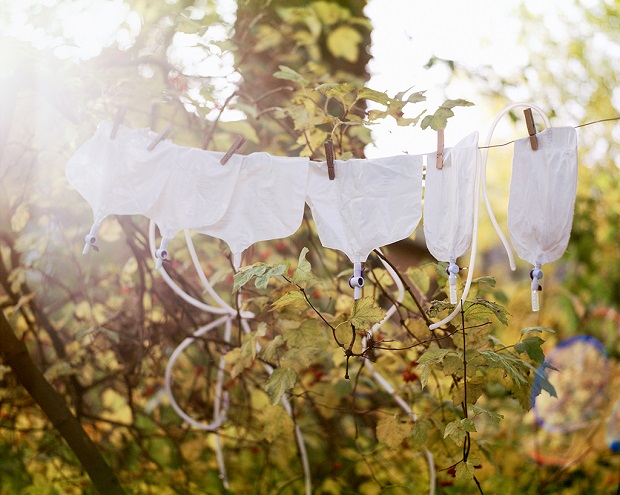 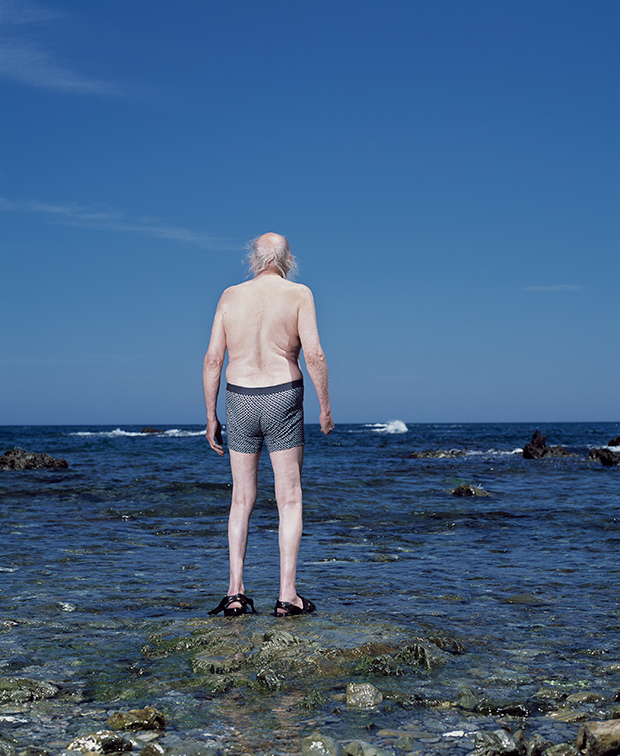 Ben at the seaside 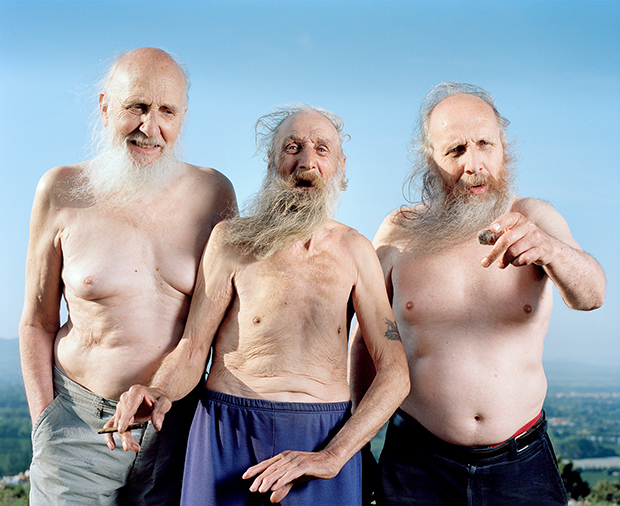 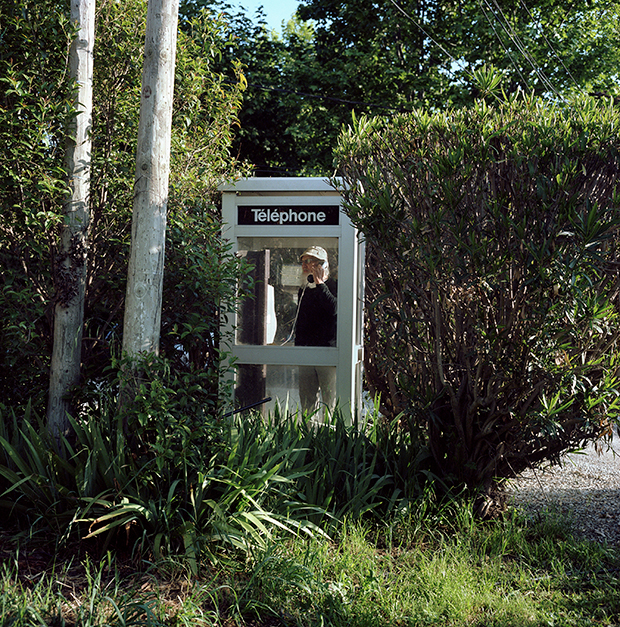 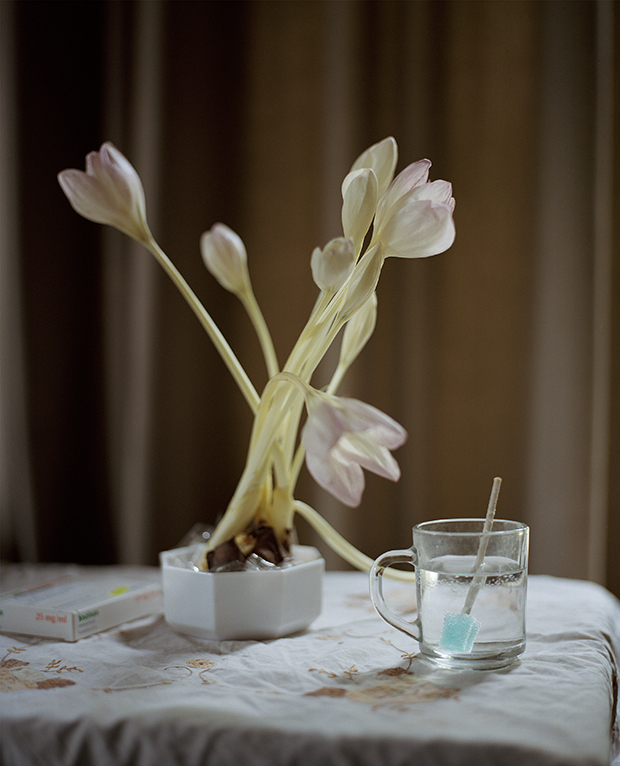