Revealing the Beauty and Destruction of the Somerset Floods 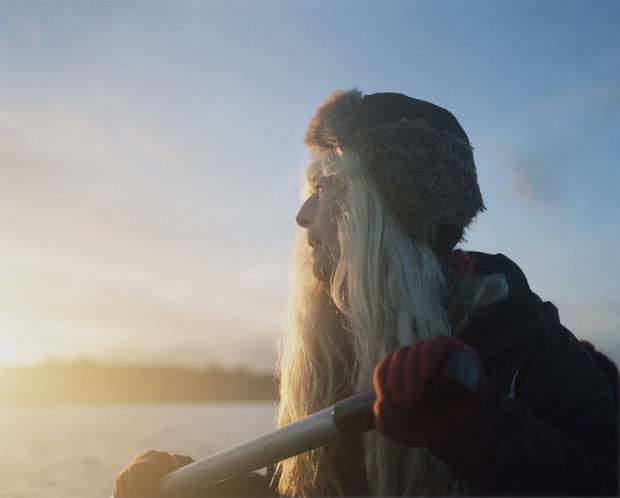 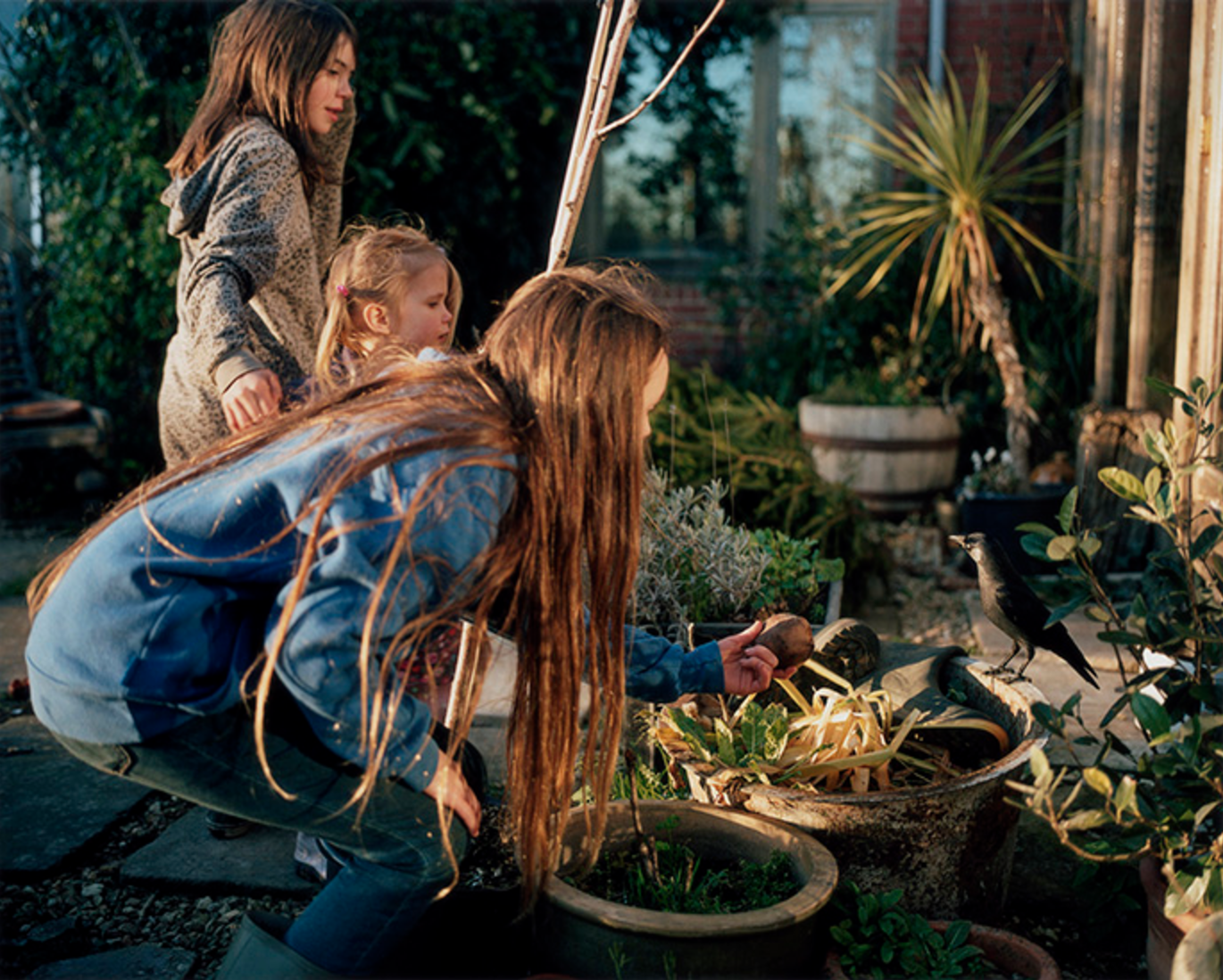 For her Rising Waters series, British photographer Venetia Dearden focuses her lens on her hometown in Somerset, a county situated in the Southwest of England. During the winter of 2013–2014, heavy rainfall brought extensive floods affecting over 600 houses and 17,000 acres of agricultural land. “I was motivated to photograph the Somerset floods,” says Dearden, “as I live here and many people I knew were affected.” Though Dearden herself was not directly affected, all of these images were taken in the flood zone around thirty minutes from the photographer’s residence.

With her camera, Dearden captures the post-storm stillness which has descended on the water-drenched land – the pastel tones of half-light, the quivering mirror-like qualities of the water. The images are as haunting as they are beautiful. Light pours over green landscapes and over the now submerged gardens; dances across flooded kitchens, dining rooms, and bathrooms in which fridges and sofas swim upturned in dark, murky waters. A child leans over the edge of a boat, peering into the impenetrable depths below; a driveway drops into an oblivion of floodwater and the distant gazes of Dearden’s subjects show her friends and neighbours confronting the loss and irrevocable damage of their homes. 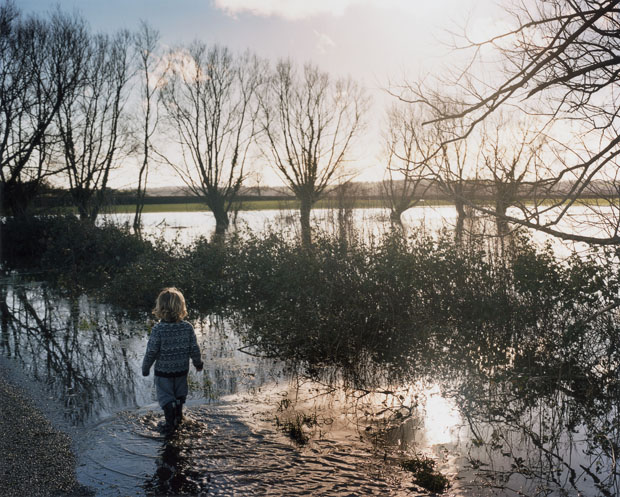 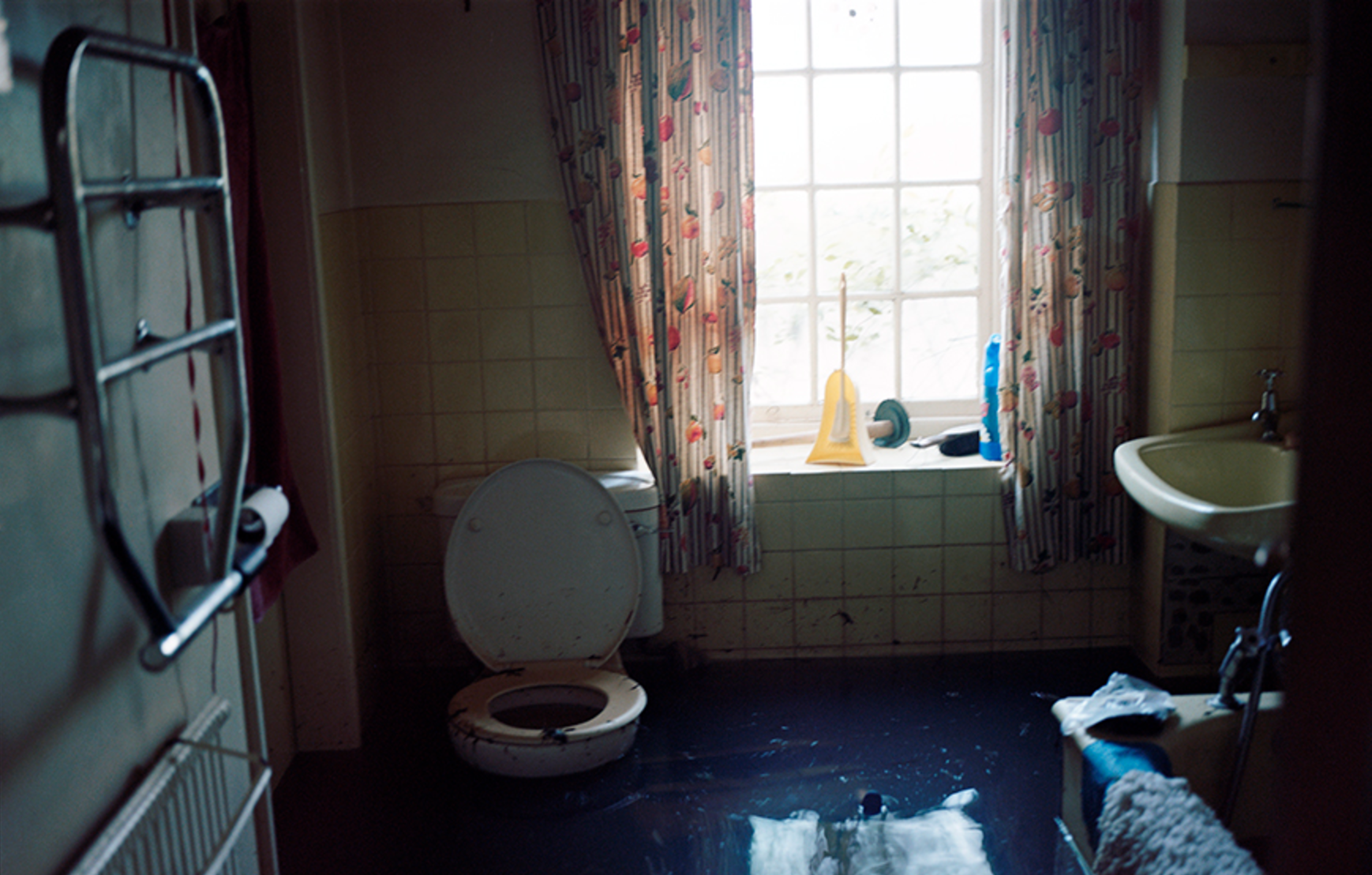 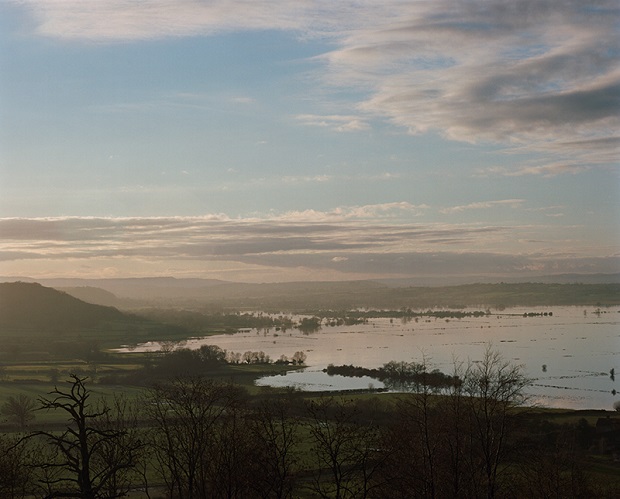 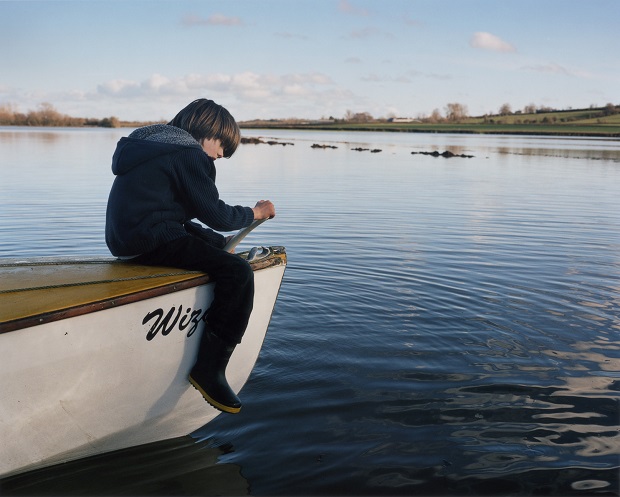 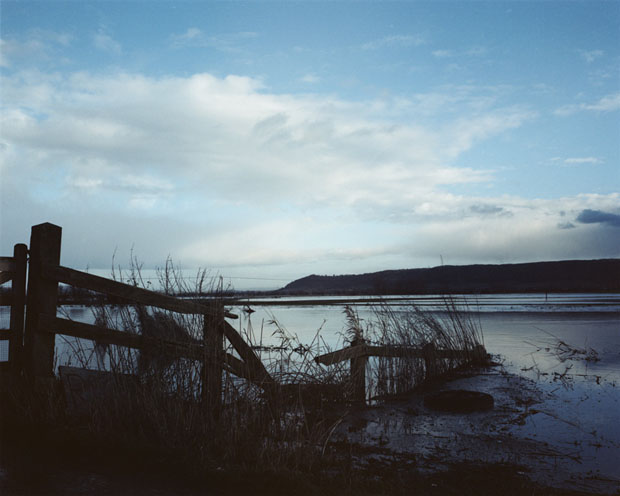 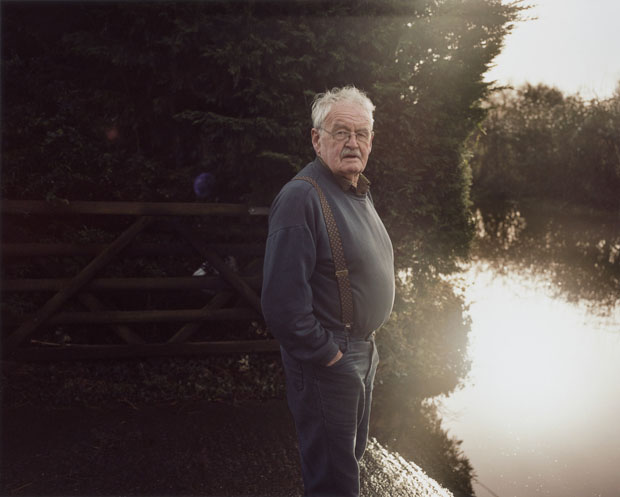 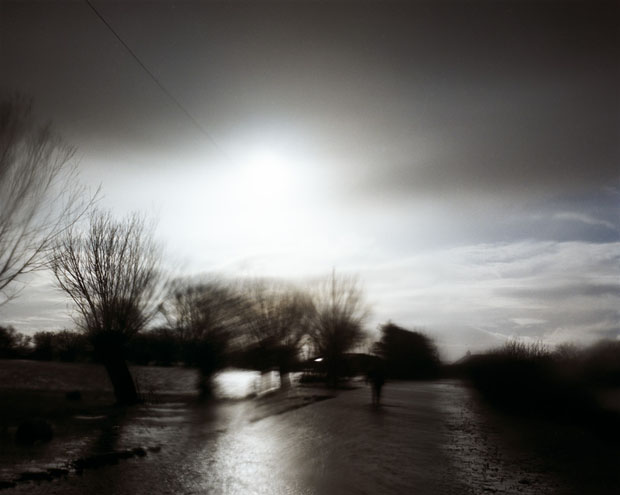 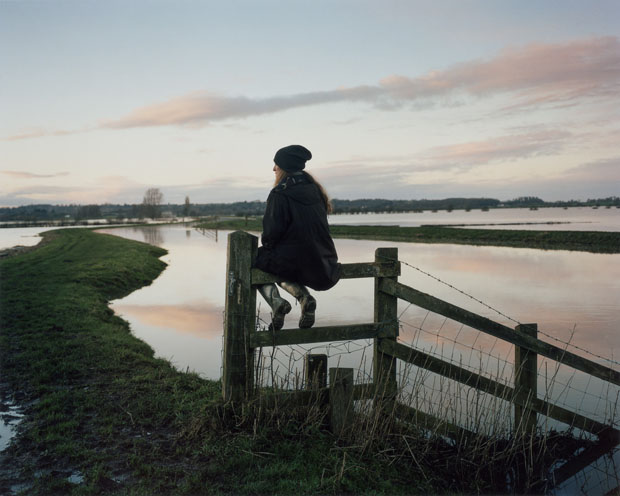 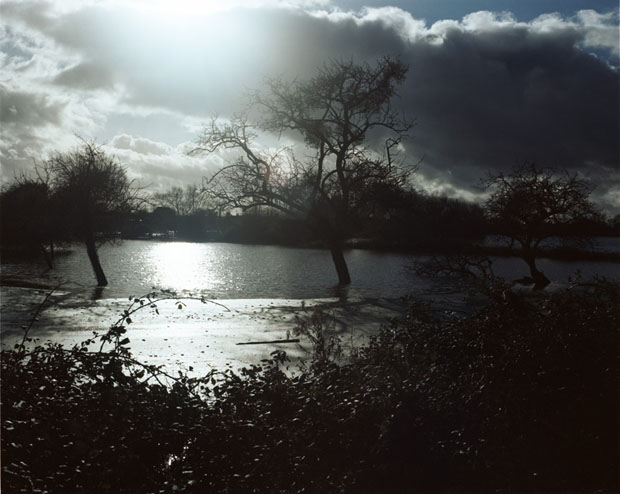 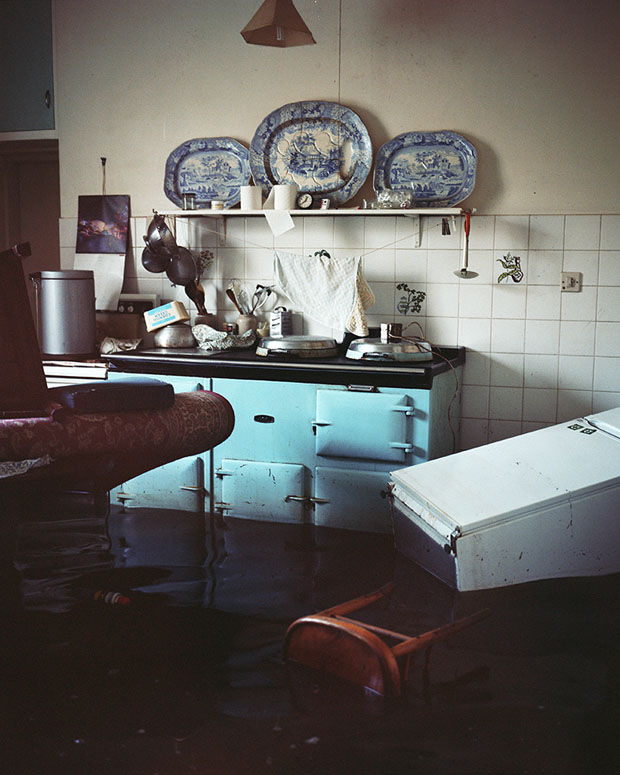