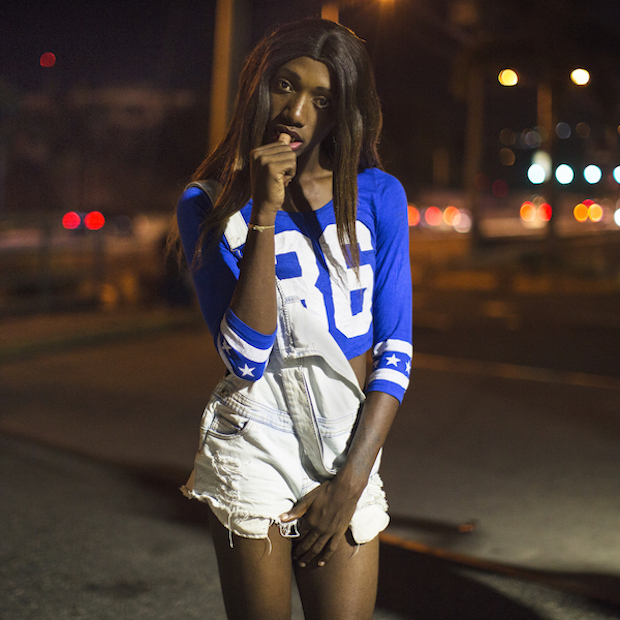 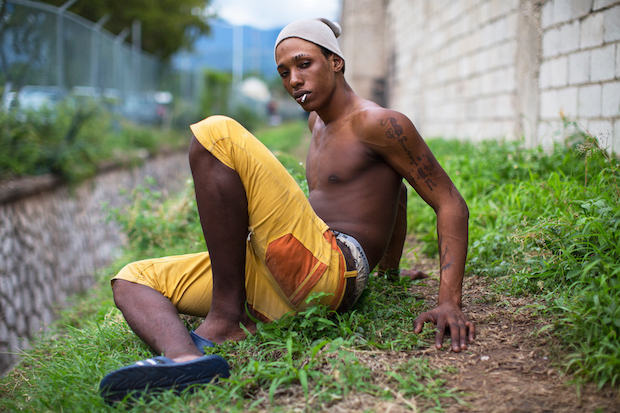 In 2014, Christo Geoghegan spent time in Jamaica’s storm drains – known locally as “gullies”. He was there to document the LGBTQ people who find shelter there, the gully representing the only place where they are free to express themselves away from the hatred and violence they face in Kingston. Attacks, murder and rape are common against people of marginalized identities, and attackers face little retribution from the justice system.

Geoghegan’s portraits are direct and intimate, at once as glamorous as they are tender. The photographer seems to invite confidence and pride from his subjects, shooting in natural light and with an intensity of gaze shared between the photographer and subject that translates powerfully in the images. Beautifully composed, the resulting series – The Gully Queens – is a message of resilience and hope from a group of people who have found their own unusual sanctuary.

What originally drew you to photograph the Gully Queens?
I was developing a series of programmes for VICE about marginalised LGBTQ communities across the world, and in my many months of research, I had stumbled across an article about the Gully Queens from a Jamaican newspaper and wanted to know more about who they were as a collective and help tell their story to a wider audience.

Could you describe your photographic process?
I shoot on a Canon 5d Mk III. For me, I’d definitely say my aesthetic leans towards a stylized documentary angle. I like to take portraits of people within their own environment, only ever using natural light, but the process is somewhat collaborative between myself and the subject. I want to be able to show the essence of who they are, and for that, you need to let them help you with the process. I often meet with people I know I’d like to photograph, and then get to know them better over time and develop a better sense of how I think they should be presented in a photographic portrait. 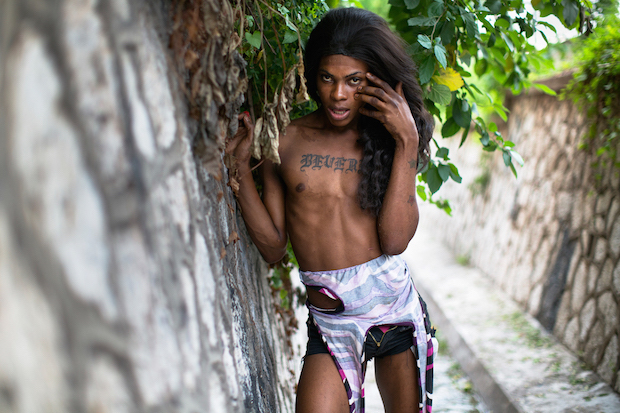 How did you gain access to your subjects? Was it easy to begin photographing them so intimately?
We were introduced to the Gully Queens by Maurice Tomlinson, a LGBT activist who had to flee Jamaica for fear of his own safety, but returns regularly to help the growing Jamaican LGBT movement and educate others outside of it. At first, and understandably so, they were very hesitant to be involved. They’ve had to flee their homes and hide from tormenters and abusers because of a refusal to be anything other than themselves, so obviously there is a definite sense of maintaining a certain anonymity and protecting themselves from outsiders – which has become essential to their own survival as they are often hunted down, attacked and killed. But as I spent a growing amount of time with them they slowly began to become more comfortable around me, and we were able to connect on levels such as our own sexuality, and their own curiosity of the outside world and how LGBTQ people are treated in other countries other than Jamaica.

Did you form relationships with your subjects over time? Are you still in contact with any of them?
Yes definitely, they were some of the most beautiful and inspiring people I have ever met – they had an immediate and resounding effect on me that will last a lifetime. My heart broke for them, and I wanted to be able to use the photos, and the accompanying documentary film I co-produced and hosted to be a celebration of their character amidst the adversity they face each and every day and not purely ‘misery porn’ that purely focuses on their hardships – because there is so much more to them than just that. The Gully Queens aren’t afraid to be who they are and refuse to conform to a society that tries to suppress them, often violently.

Unfortunately The Gully Queens were evicted from the storm drain they had made their home by police aggression so they have again dispersed and taken to living on the streets – so keeping in contact with them has been incredibly difficult. I hope to return one day soon and continue to tell their story. 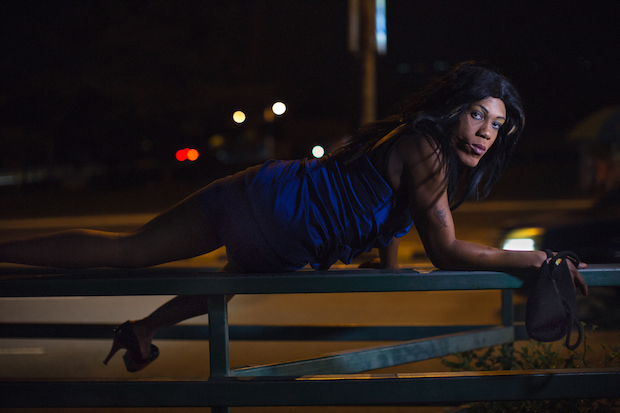 Were you trying to transmit any particular message with the series or is it purely documentary?
I think I was trying to use the photographs as a means of them being able to display their sexuality and personality the way they wanted to, and not the way that society had told them that they should. The Gully Queens love to adorn themselves in glamorous makeup and clothing, an exercise that is mainly reserved for when they have to take to the dangerous night streets of Kingston to work as sex workers, so these photos gave them the opportunity to express themselves without the subtext usually associated with it for them.

What (or who) were your visual/aesthetic inspirations for the series?
I think to a small degree I was inspired by Paris is Burning, and the way it captivated the New York Vogeuing subculture of the 80s, but in reality, what inspired and shaped the aesthetic most was the individuals themselves, because as mentioned before, the process was very collaborative. I wanted to capture them they way they wanted to be, and not necessarily the way I would if I was shooting in a purely directorial process. 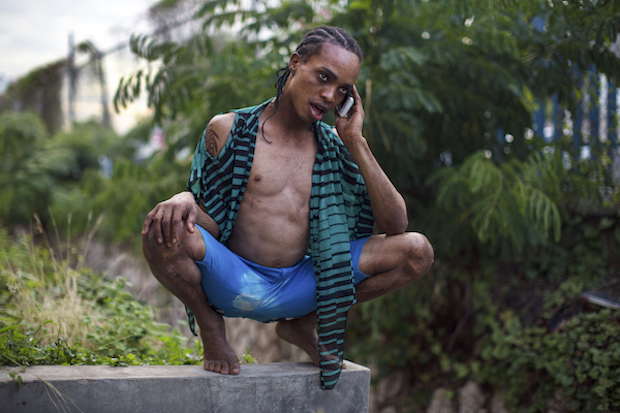 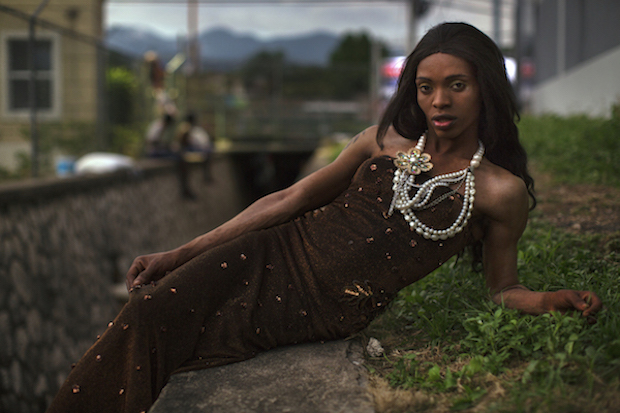 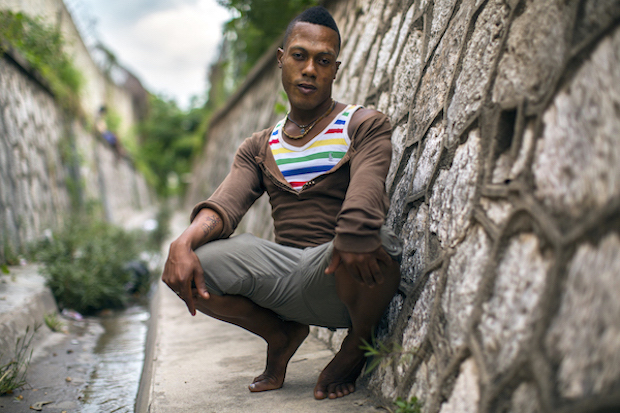 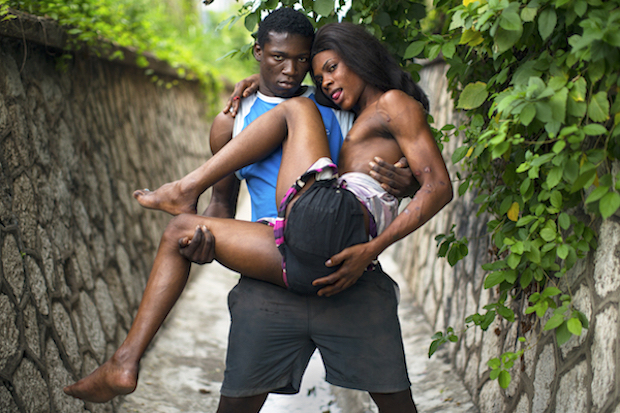 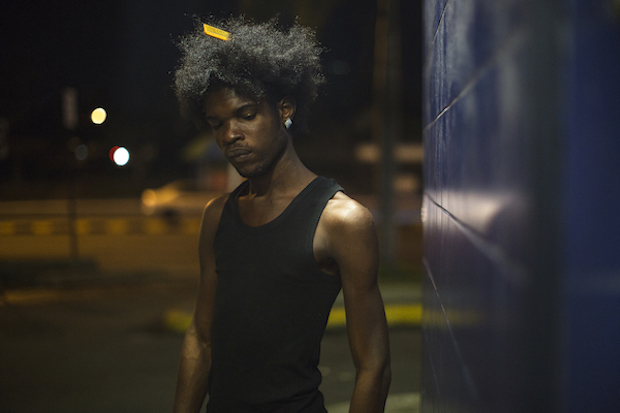 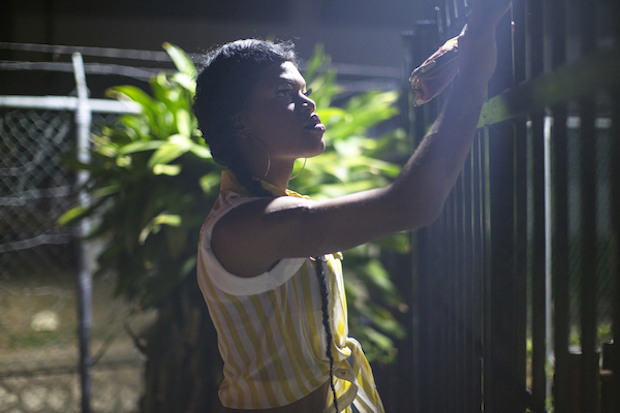 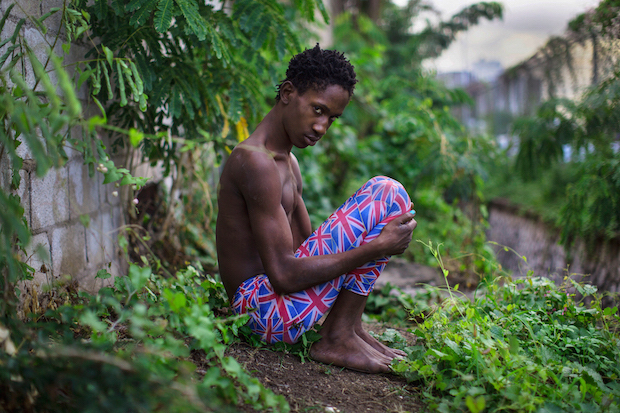 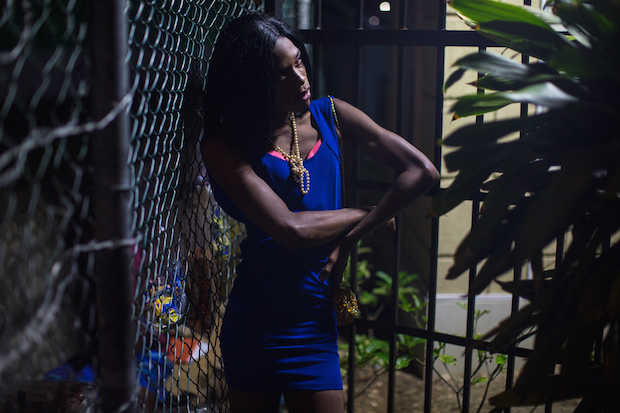 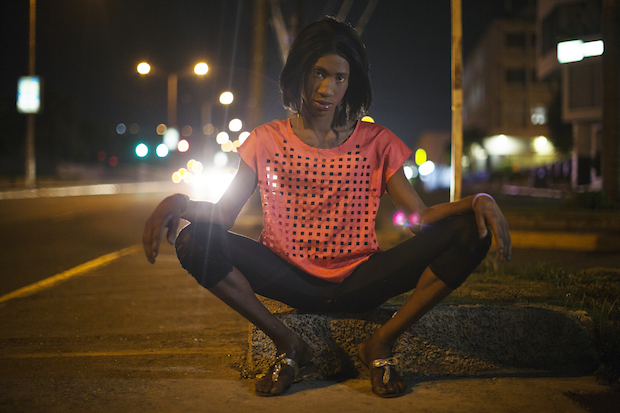 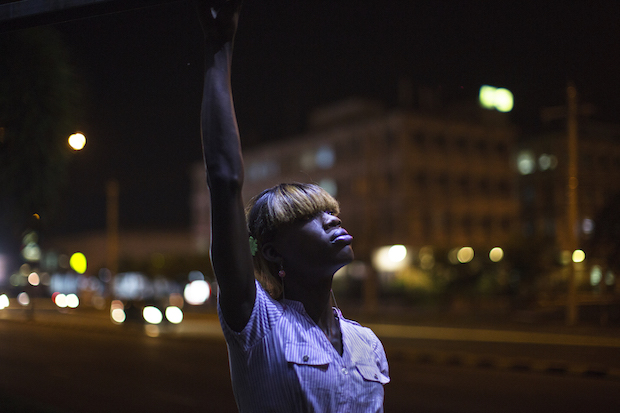