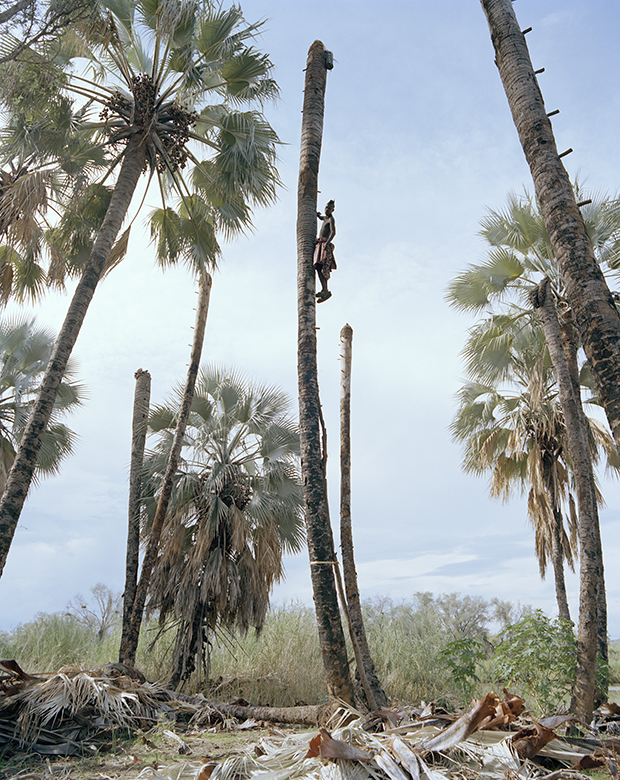 Having spent months on a portrait project in the Kunene region in Namibia, Kyle Weeks returned to visit the subjects of his photos. During his return visit, he was introduced to the tapping process of the palm trees that lined the river. A familiar face led him through the brush to demonstrate the process of climbing the trunk to tap for palm wine. “As he artfully ascended the palm, I recognised he took great pride in showing me this cultural technique.”

While the focus of Weeks’ previous project had been the modernisation of the dynamic Himba culture – their appropriating Western dress and performing freely for the camera – the tapping of the palms represented an ancient cultural practice, and Weeks decided to turn his camera to this aspect for a new body of work, Palm Wine Collectors. Once he’d located a palm being tapped, he’d spend two days there: he spoke to the young men working, explaining the aims of his project and organising a time for a portrait. He shot an image digitally first, showing them the results, before switching to a medium format analogue camera to capture the finished image.

“I photograph them in a way that they would like to be seen by an outside audience. Usually I let the subjects perform for the camera, giving very little direction but rather letting them experiment with the construction of their own image.” Weeks’ respectful, dialogic approach is evidenced in the results of his project: bright images with a quiet sense of majesty. The gaze of the photographer is returned with equal force by the subject of the photo.

The photographs have an intense clarity and are visually consistent: blue skies are bisected by the cheerfully jutting graphic of the palm fronds, and the tapped palms crane up through the centre of the frame, their tappers perched with confidence and apparent ease along their edge. They sit on the tree trunks as naturally and lightly as birds. In some images a curve of gold sunlight edges the trees. The sense given is one of peace, of pride.

The practice is illegal under Namibian law, but Weeks discovered his subjects’ belief in the importance of it as a tradition, and their respect for the trees and belief in the importance of their conservation. Weeks makes a record of this tussle between tradition and modernity, providing a visual catalogue of an essential part of this culture: the palm trees that line the river “reminiscent of an oasis…out of place in an otherwise arid landscape.”

Weeks’ ongoing work has a more fundamental significance. “Over the years I think my attraction gravitated towards photography’s complicated history of representation of the African continent and its people.”

He explains the shift that has taken place in photographic representations of Africa, from being “a tool of oppression during colonialism, to becoming a means of empowerment and self-expression. Contemporary African photography aims to establish new narratives and identities, both personal and cultural; my work is often influenced by its past and present uses, as I hope to produce work that drives important dialogue on documentary photography as well as the ethics of representing cultural ‘difference’.” 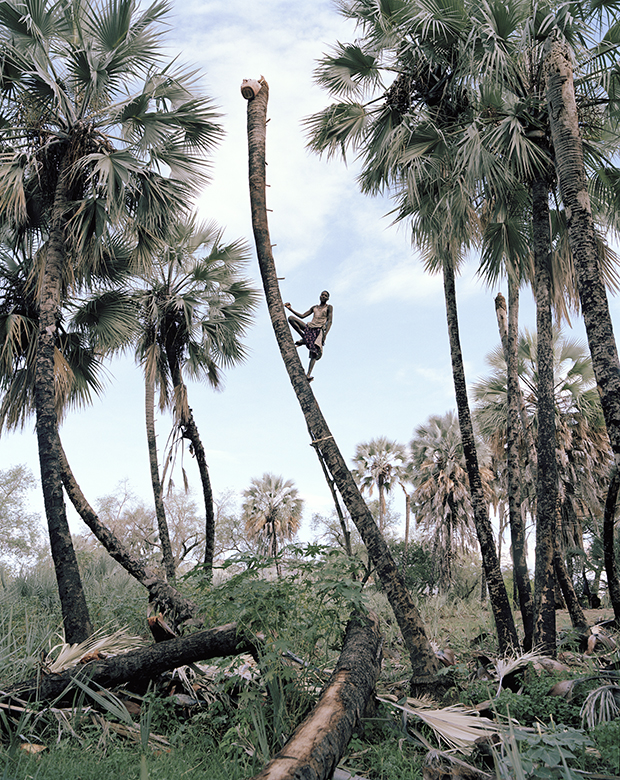 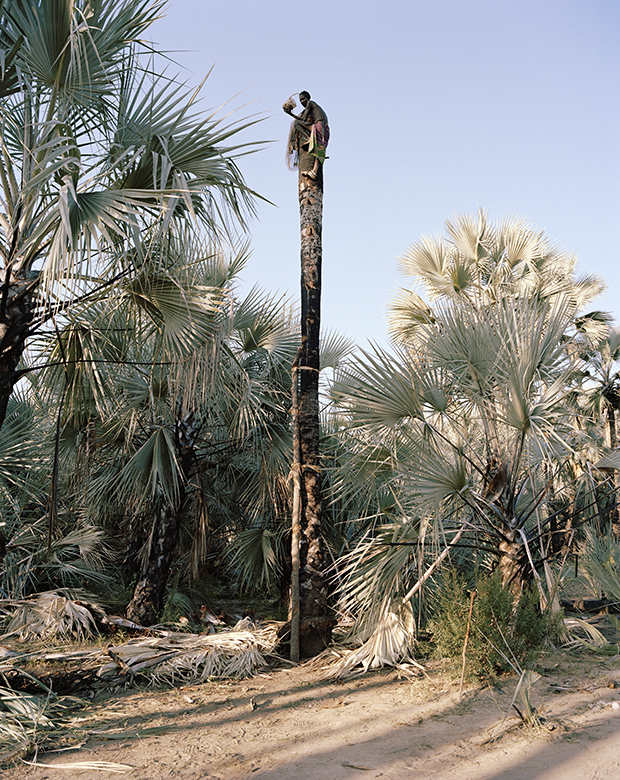 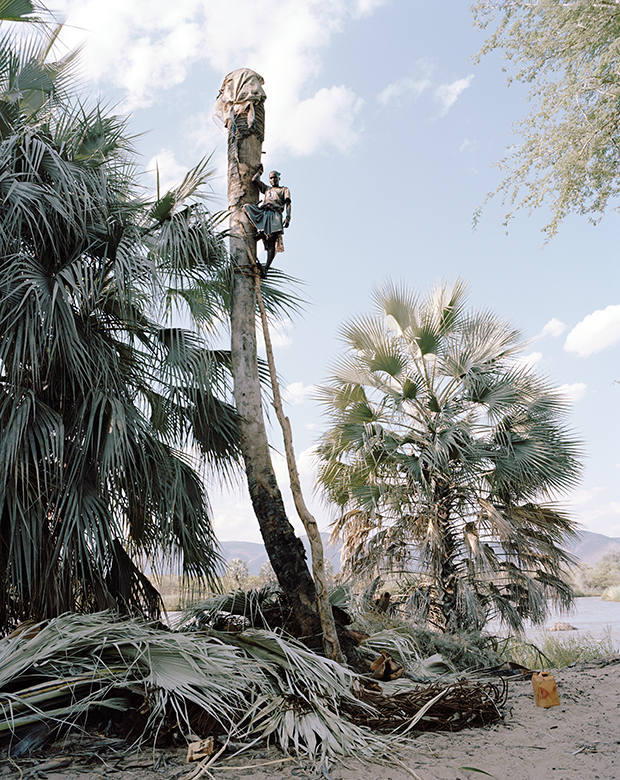 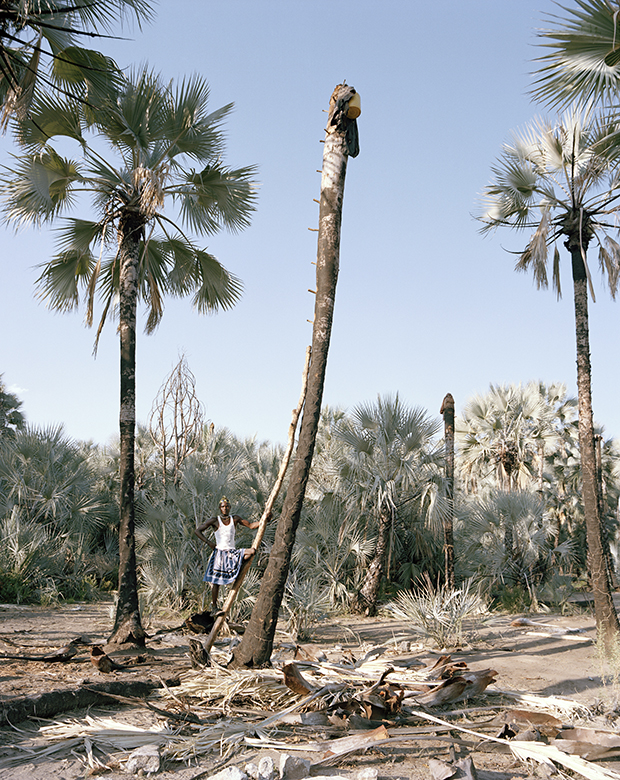 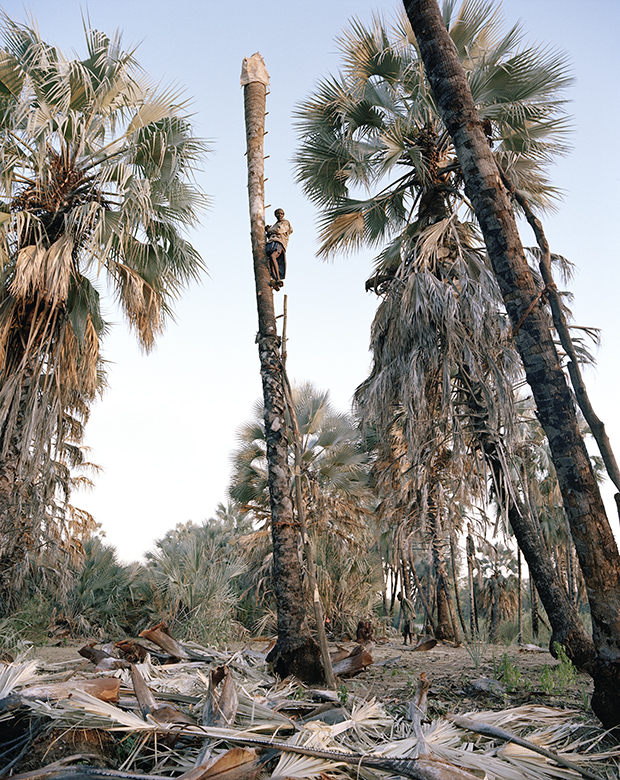 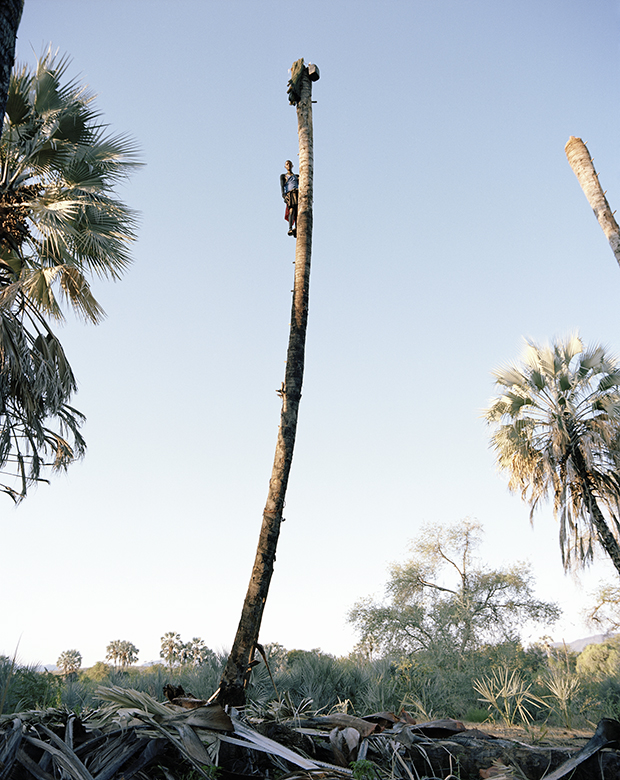 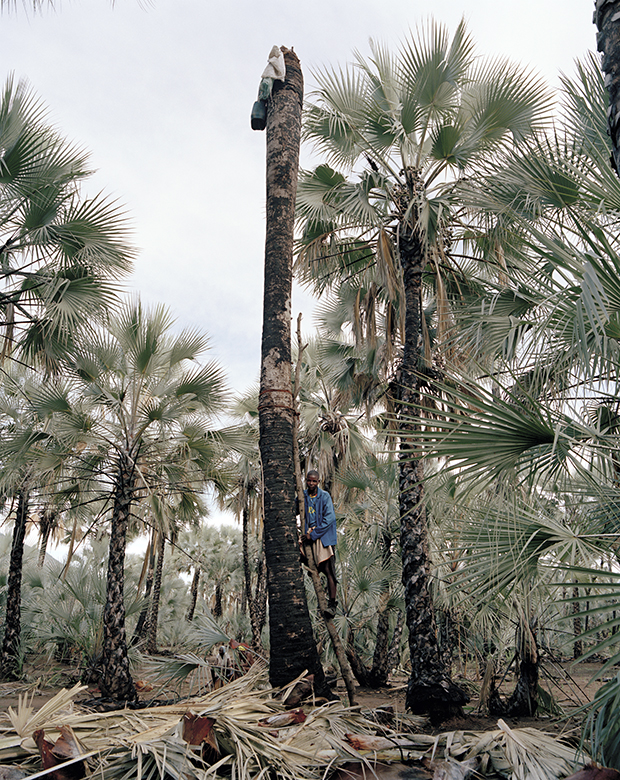