A ‘Vast and Giant, Strange and Weird, Forgotten and Lonely’ Picture of America 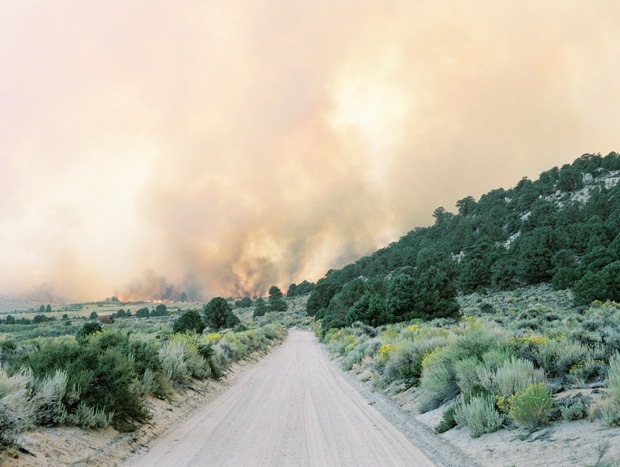 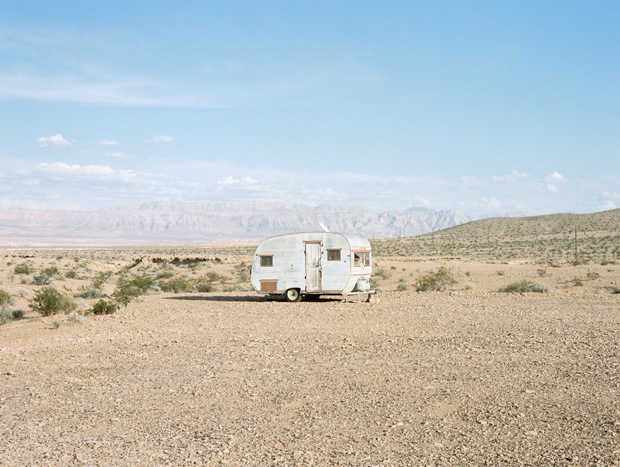 My goal is to demystify the picture Hollywood created. – Pavel Tereshkovets

Raised by a family addicted to traveling, San Francisco-based photographer Pavel Tereshkovets was fortunate to have visited almost all European countries and former Soviet countries, Israel, the Jordan, North Africa and the USA before he’d reached the age of 20. When he moved to the States in 2012, however, he was struck by the contrast between the Hollywood portrayal of the land and the reality that confronted him.

In this photo series titled American Prayer, Tereshkovets aims to scratch beneath the surface seeking out locations that conjure a more authentic vision of the country. “In a surreal way, I’m documenting America as it is,” he says, “vast and giant, strange and weird, forgotten and lonely.”

Where did the idea originate to start this series?
“I usually start taking pictures of whatever I’m interested in without thinking whether this is going to form a new project or not. While looking back at those pictures, I may come up with an idea that unites those photos and that’s how a project is usually born. The same thing happened here – I was just traveling across the States taking random shots, and when I was back home and looked at them I came up with this idea of a “different America.”

Where did you take these photographs?
“Mostly in the western states. There’s something special about them. It’s hard to tell exactly what it is. Maybe abandoned places, deserts, vast empty lands.” 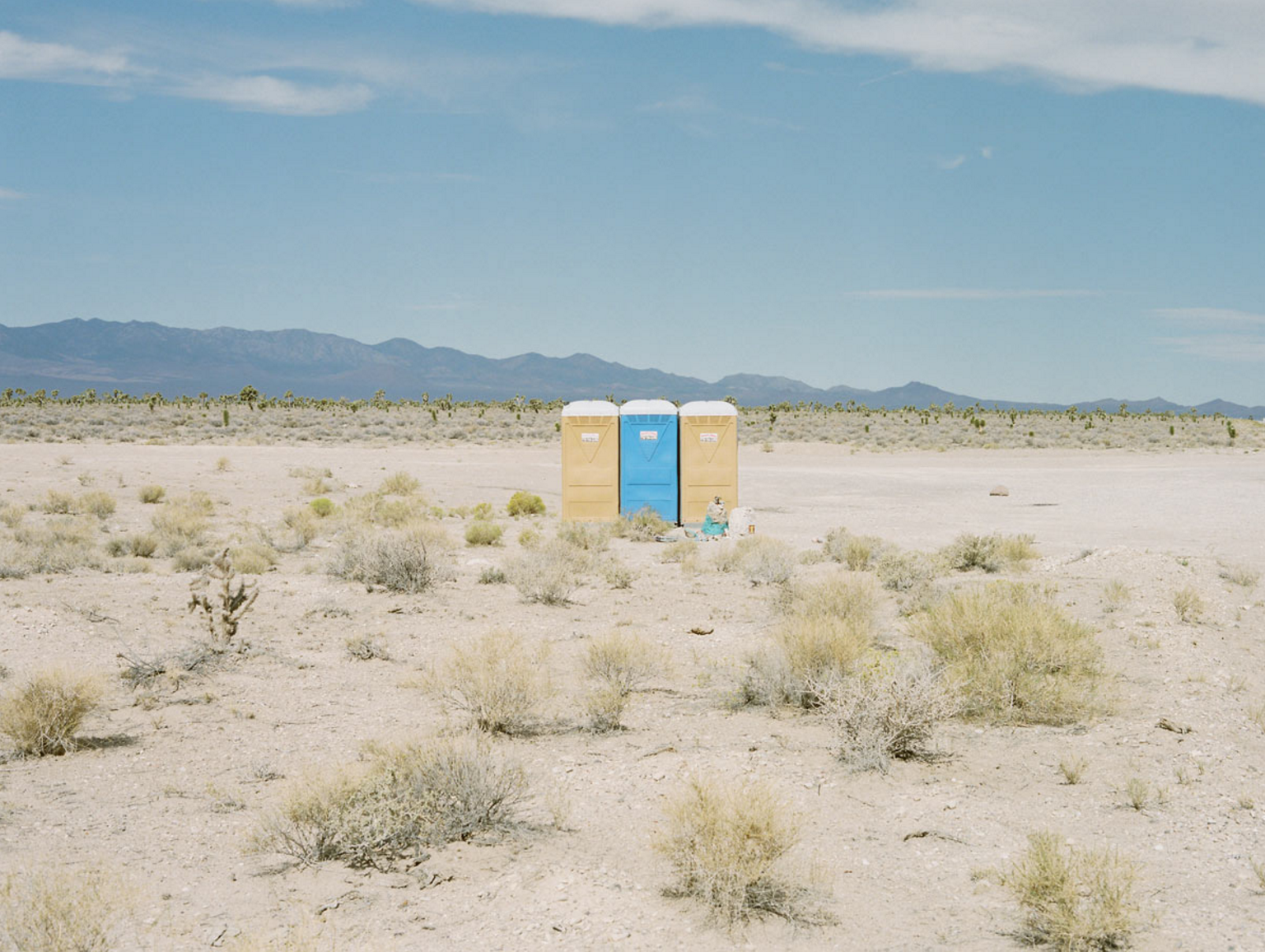 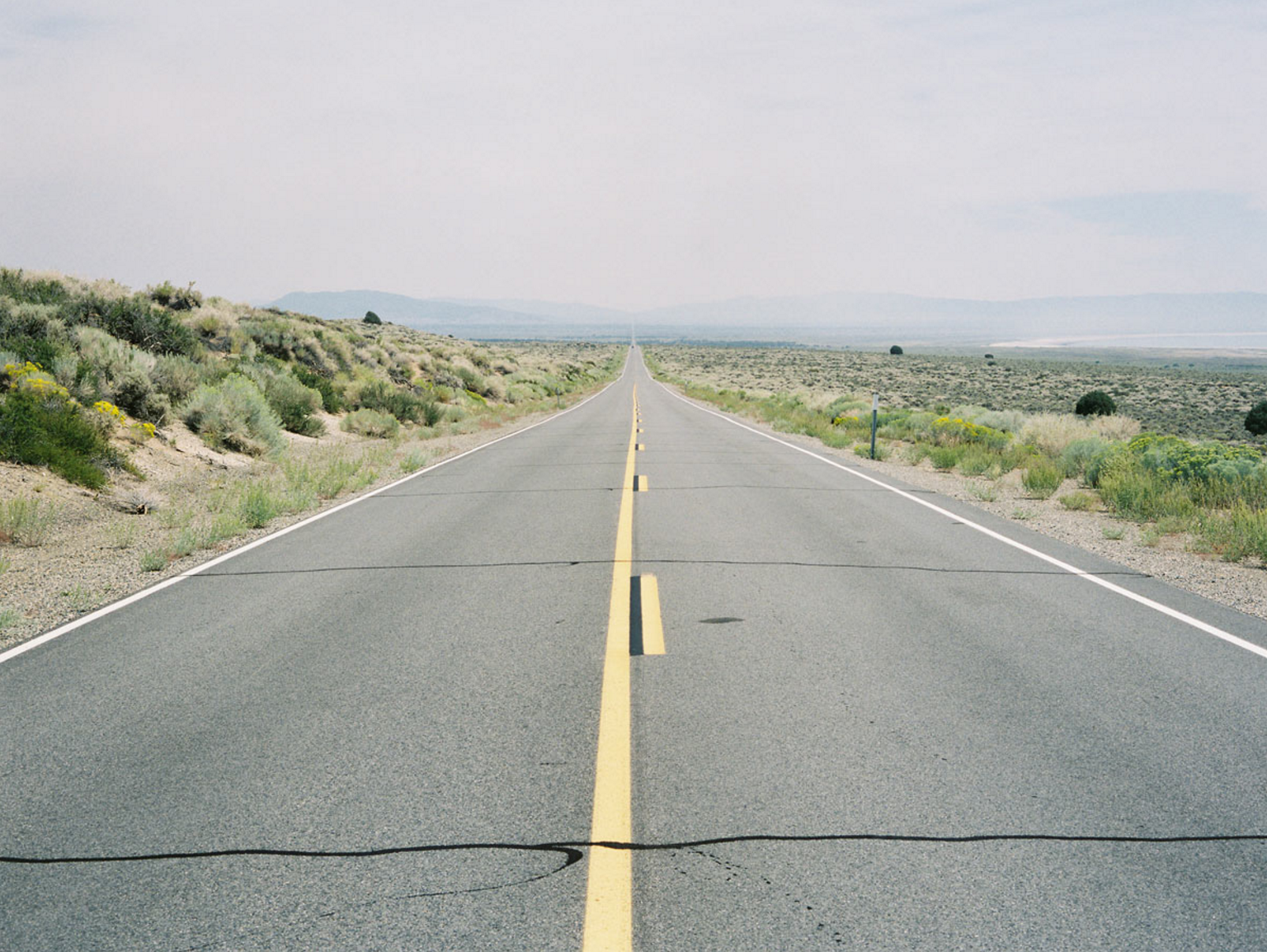 What were the biggest differences for you from the Hollywood portrayal of America and your expectations to the ‘real thing’?
“Hollywood is so great at its movies that unconsciously we start believing in every single scene that we see. The Hollywood sign for example, looks huge and amazing in movies like something that a human society has never created before. But when you’re actually there looking at the sign, it kind of looks so-so to say the least. It’s the same with the Space Needle in Seattle. Just look at how tall and monumental it is in the movies, and then drive up there to look at it in reality. You’ll be disappointed as with so with many things here. In my photographs, I wanted to be as honest as I could with my viewers. What I saw is what you see now in this project – not more and not less.”

Why did you choose not to include people in your images?
“It happened naturally – I like the feeling of loneliness and in my work I try to make that feeling visible to viewers. To some degree it also has to do with the medium I’d chosen for the project – medium format film. It makes you slow down and think, rather than just snap away capturing moments. The project is about eternity, not about moments – hence no people.” 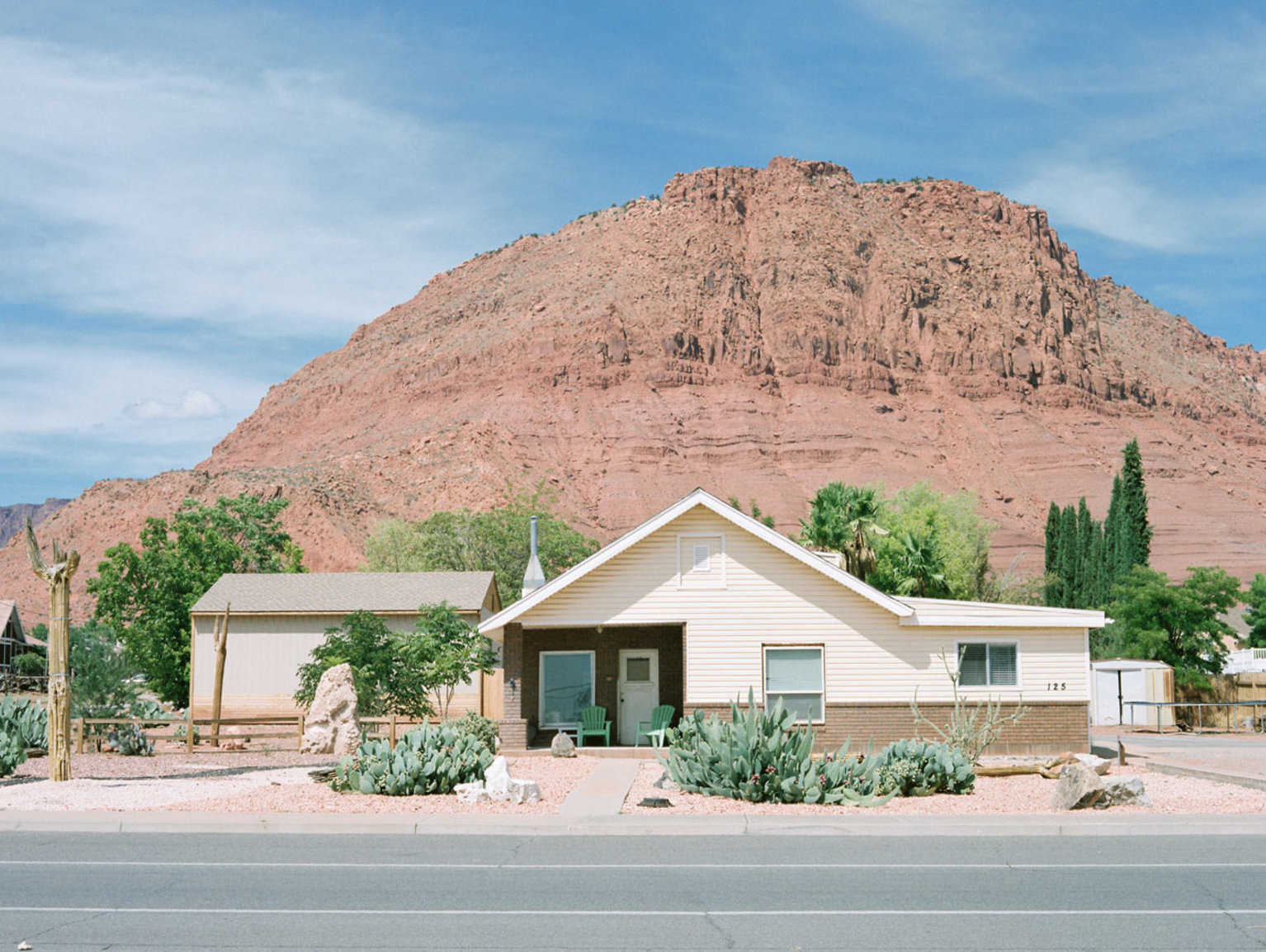 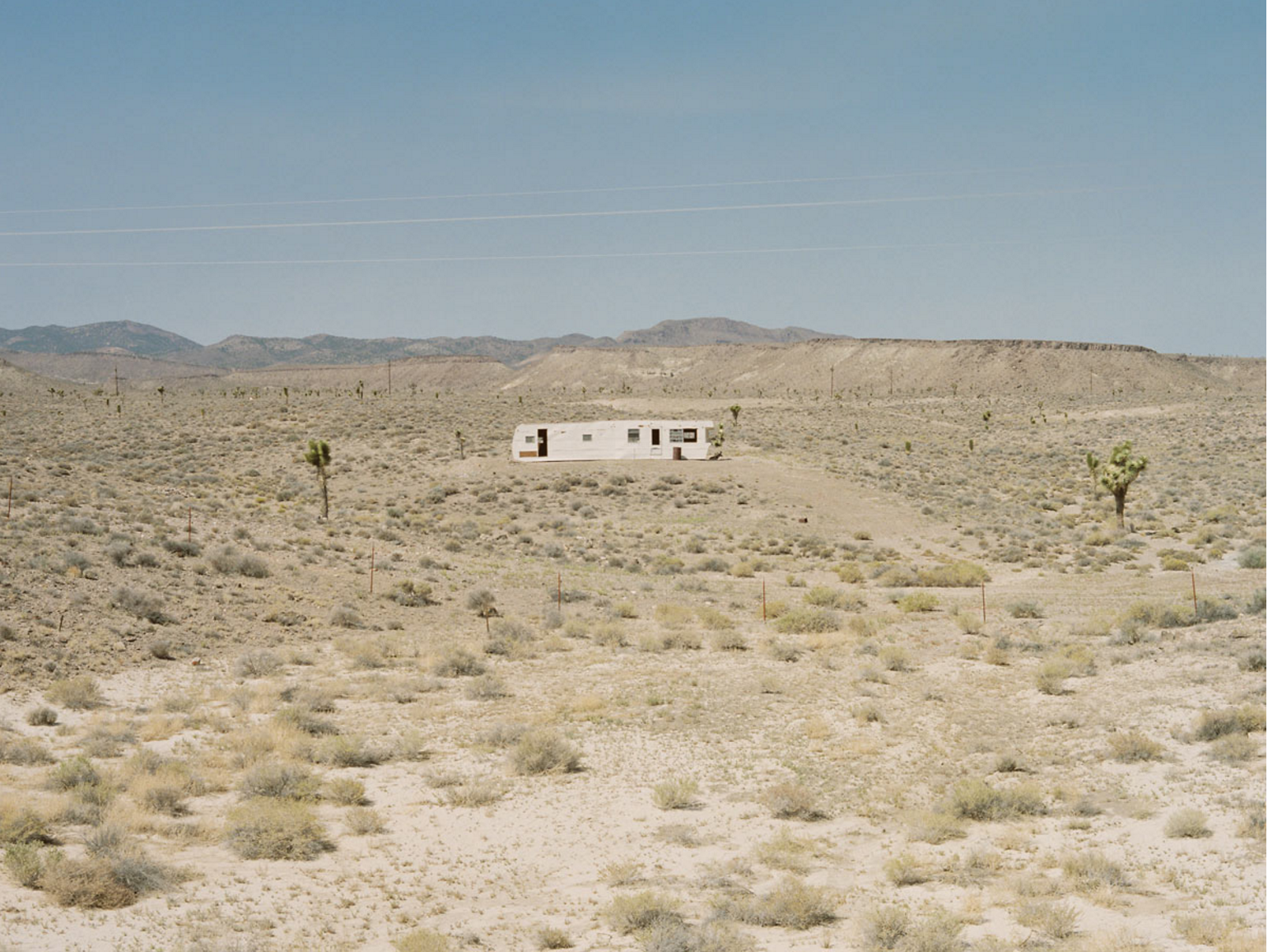 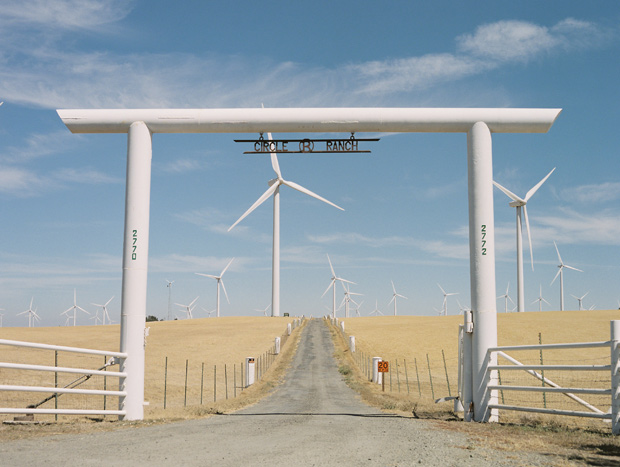 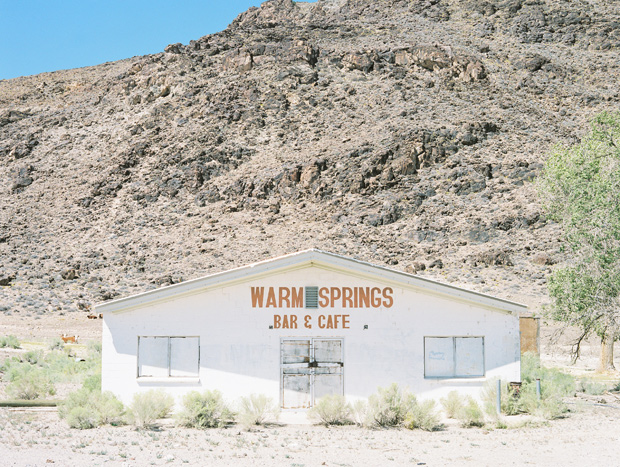 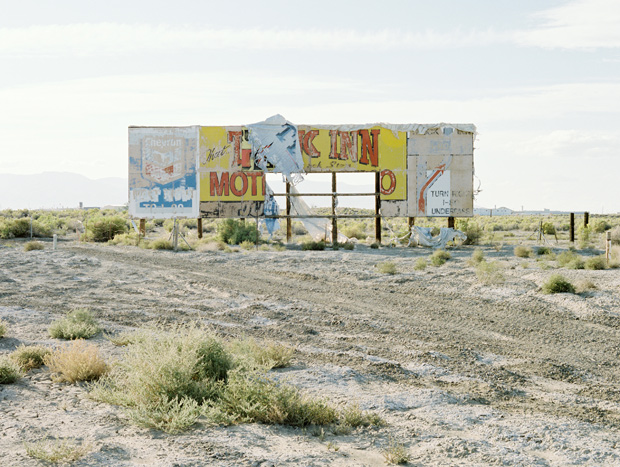 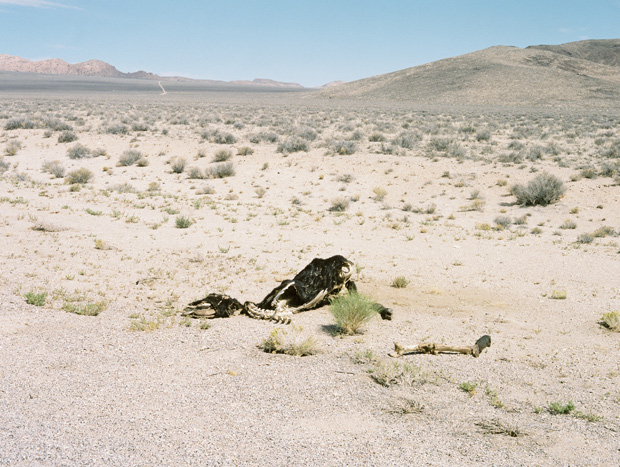 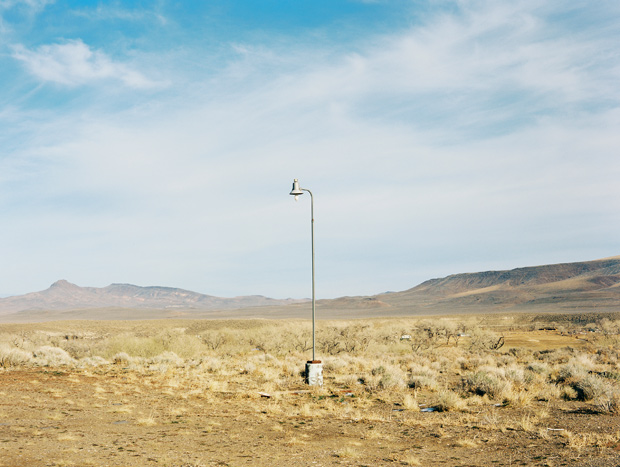