A Colorful Collection of Trash Found Along England’s Coast 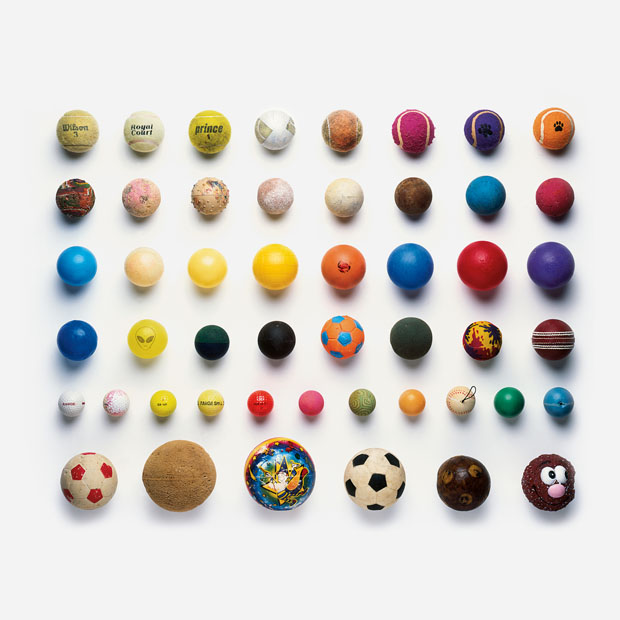 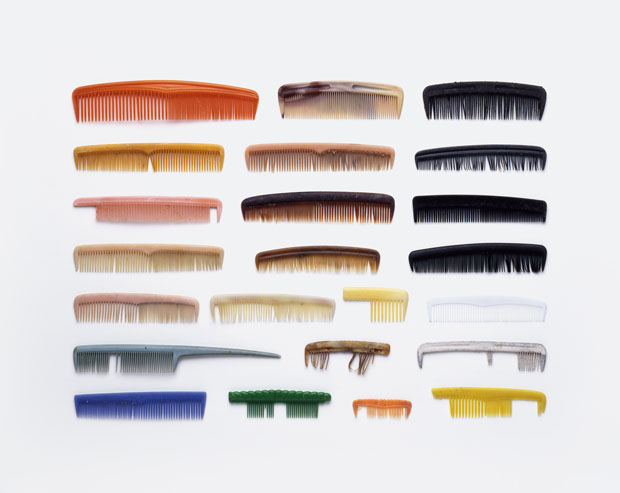 In February 2011, artist Stuart Haygarth walked 500 miles along the southern coast of England from Gravesend to Landsend, with the object of collecting every man-made item that he came across. On his return, he categorized and color coordinated each found item before arranging them into neat compositions and photographing them. Aside from their obvious aesthetic appeal, his pictures also tell another tale: the tale of our reckless pollution of the earth, for each of these manufactured objects has been discarded and carried by the world’s oceans and seas.

Strand was commissioned by University College London Hospitals NHS Foundation Trust, and is a permanent artwork installed within the ground floor atrium space of the UCH Macmillan Cancer Centre, Huntley Street, London. We speak to the artist to find out more about this project. 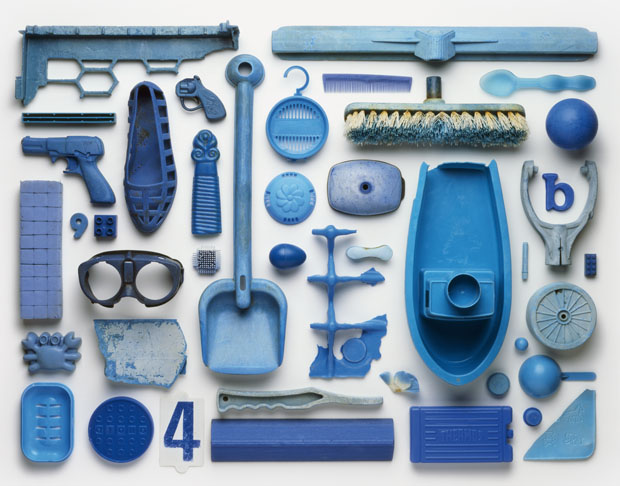 Can you describe a little about how this project began and how it ties in with cancer?
“At some point in time, cancer will affect most of us either directly or indirectly through people we know. It has become one of our greatest fears. Dealing with the disease is both a mental and physical journey and throws the diagnosed into the unknown. The initial concept for the sculpture grew from my thoughts about the potential feelings created from being diagnosed with cancer, the shock and fear and the start of both a physical and mental journey throughout the months of treatment. To create the artwork I decided that I wanted to put myself through a physical and mental journey. Historically the sea was viewed as uncharted territory, the unknown and greatly feared, the coastline is the threshold between land and sea. Memories are apparently a great comfort to cancer patients and certain objects hold many memories for people. By collecting the man-made objects washed ashore, I was collecting fragments of peoples lives and creating an archive of memories. The colourful explosion which is frozen in time refers to the sudden shock of diagnosis, and hopefully the sculpture creates a sense of calm and order from the chaos of a violent action.”

How long did the walk take you to complete, and what were the most common objects you found along the way?
“I split the whole walk into weekly sessions and walked for a total of 38 days. The most common objects are PET containers for soft drinks, but these were not of any visual interest to me. Surprisingly, tampon applicators and disposable cigarette lighters are scattered along the coast in large numbers.” 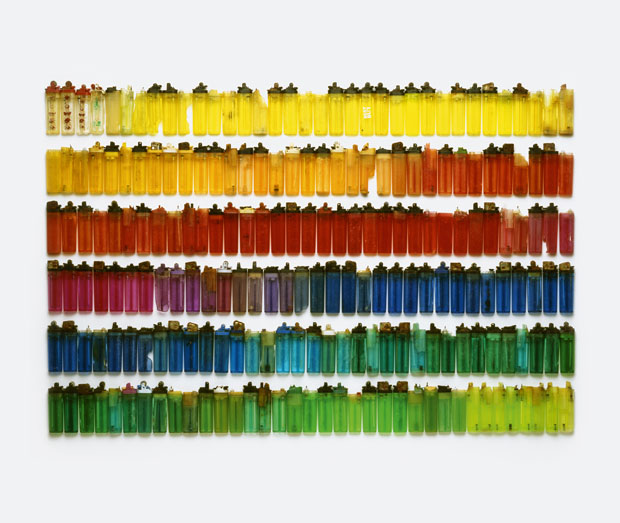 Did you have any memorable encounters on the walk?
“DAY.33 (PORTLOE)

Today was a day of rainbows, the weather briskly jumped from rain to sunshine over and again. I came across the stunning Caerhays Castle and gardens near Portholland, which was designed by Paul Nash. As I approached I could see a shooting party gathering by a small lake. The men in tweeds chatted excitedly as the beaters disturbed the geese into flight. I was walking along a public road by the castle perimeter wall as the large squadron of birds flew overhead. Suddenly there was a frenzy of shots and I saw several birds contort and fall to the ground. One unfortunate bird plummeted onto the road narrowly missing a car being driven by an elderly man with his wife. I over heard the driver shout something to the nearest gent in tweeds who calmly replied ‘ You’re entitled to your opinion’. The goose lay on the road in shock and still alive, a thick deep red pool of blood collecting beneath its chest. I walked past feeling disgusted by the barbarity of this sport as I saw and heard the gaggle of geese reform out to sea as if checking who they had lost.” 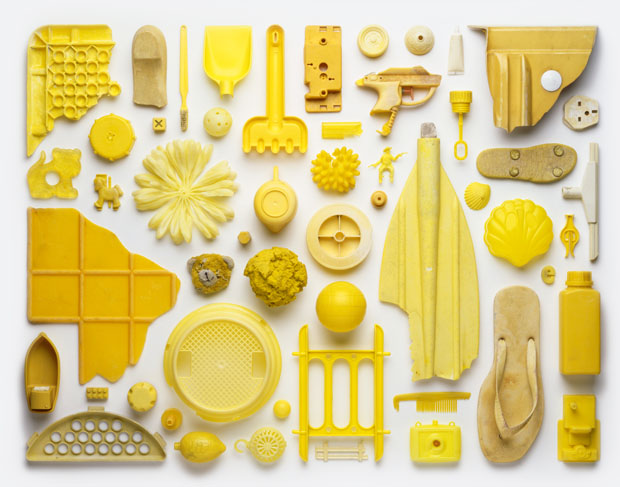 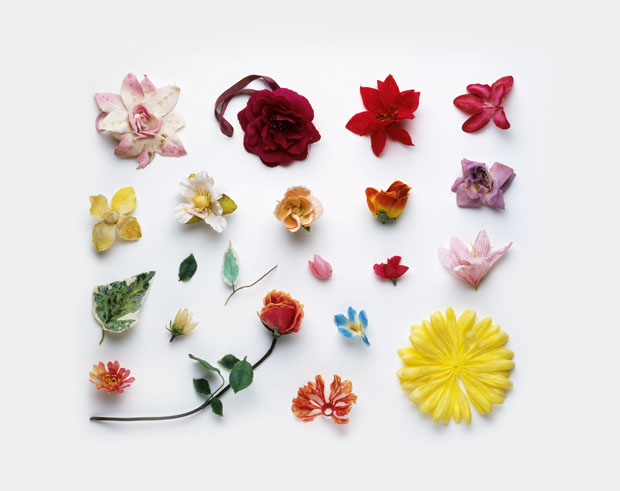 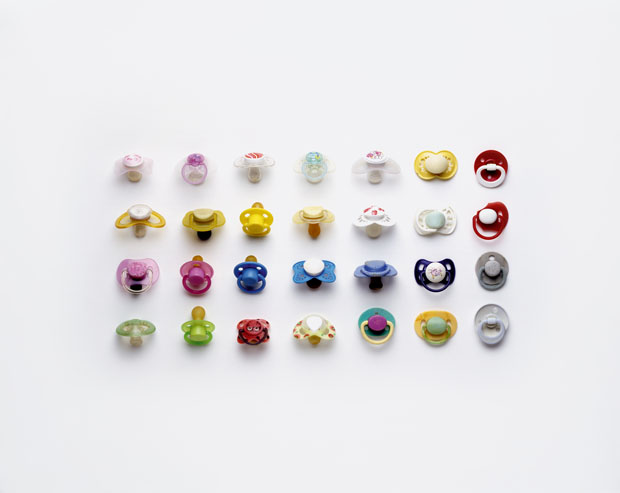 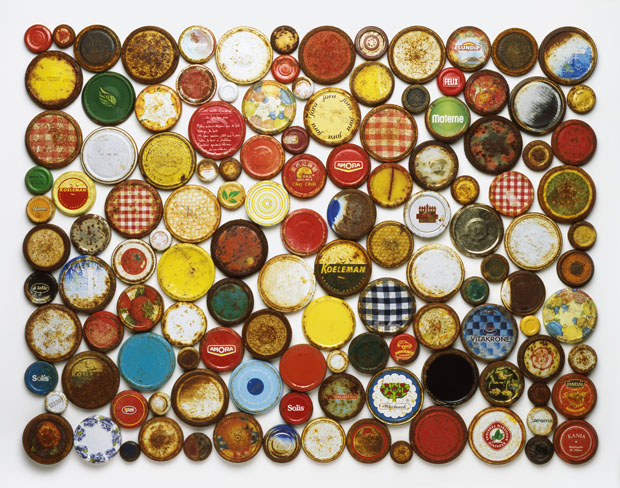 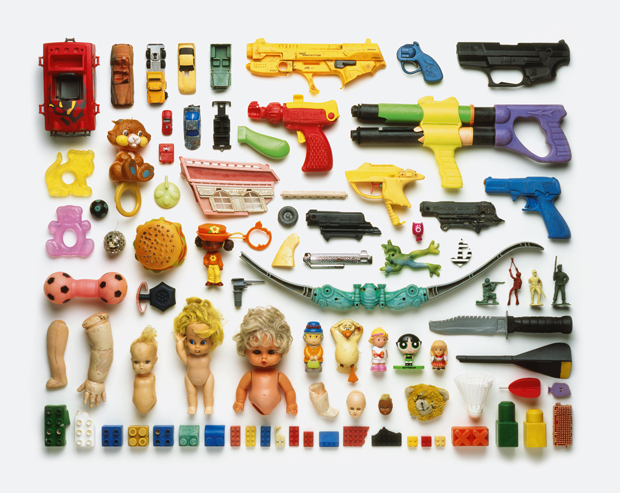 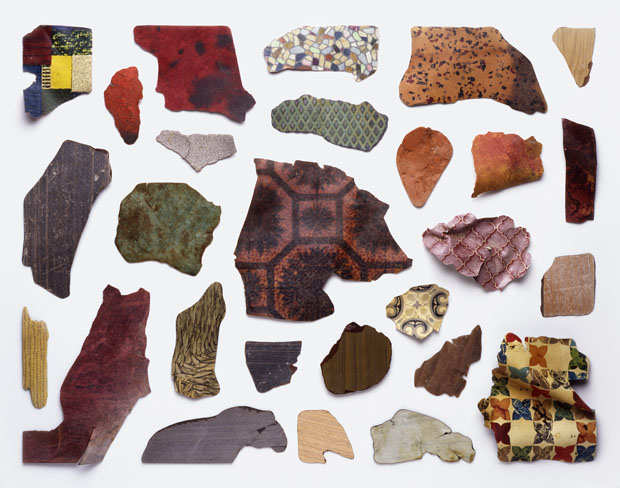 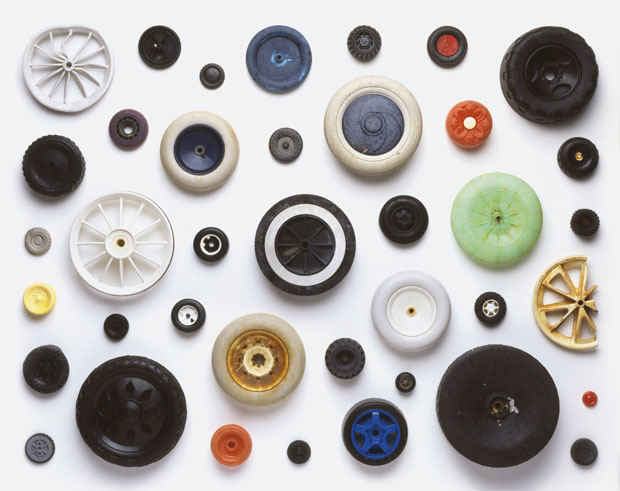 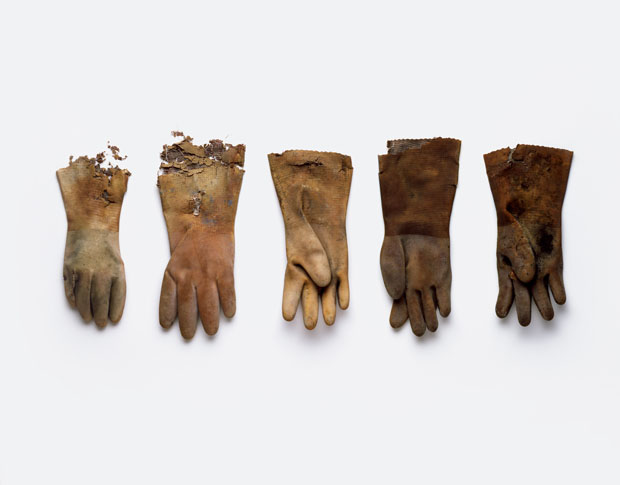