Surrealistic Drone Images of Istanbul Will Make You Feel Dizzy 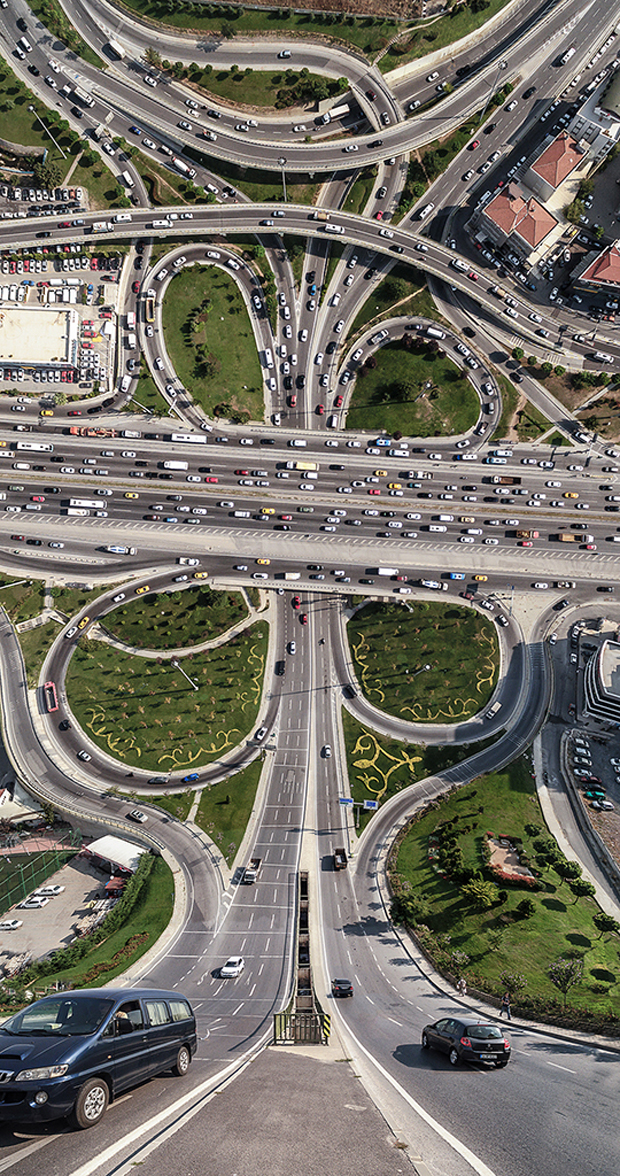 “We live in places which most of the time do not draw our attention. I want to create another dimension to transform everyday places to places where the perceptions that generally cross our minds will be demolished and new ones will arise”. – Aydin Büyüktas

Growing up, Istanbul-based photographer Aydin Büyüktas immersed himself in the worlds of sci-fi writers such as Isaac Askimov and H.G. Wells. “These books,” he explains, “helped me to question subjects like wormholes, black holes, parallel universes, gravitation and the bending of space and time,” and it was these influences that formed part of the inspiration for his new series ‘Flatland’.

“The idea of realizing the surrealistic places that I’ve been dreaming of since my childhood,” he adds, “came to mind when I became interested in visual effects and animations in around 2003 – 2004”.

It was also while reading Hyperspace (Michio Kaku), that Büyüktas first came across Edwin Abbott’s 1884 novella Flatland: A Romance of Many Dimensions. The book, which centers on a two-dimensional universe populated by geometric figures, got the artist thinking about the possibility of other dimensions and he decided to create his own.

“I rendered thousands of frames by placing virtual cameras in the right position,” explains Büyüktas. “The points in which the image would be taken, the grade that I wanted, and all of the points that I would unite were planned in depth before taking the photographs.  Thus, everything is solved at shooting and there is no need for manipulation in Photoshop”. By photographing famous landmarks in Istanbul as well as stadiums, bazaars, car parks, and running tracks from a multitude of viewpoints, Büyüktas was able to meld elements of the familiar and unfamiliar to architect an Inception-like world which seems to bend and distort reality. 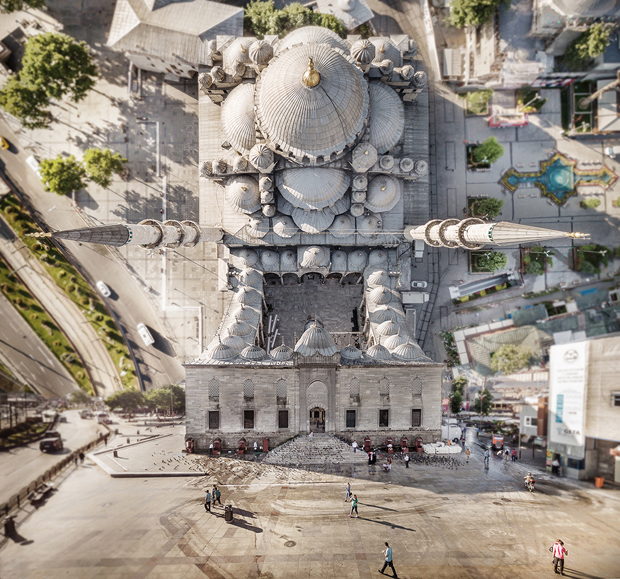 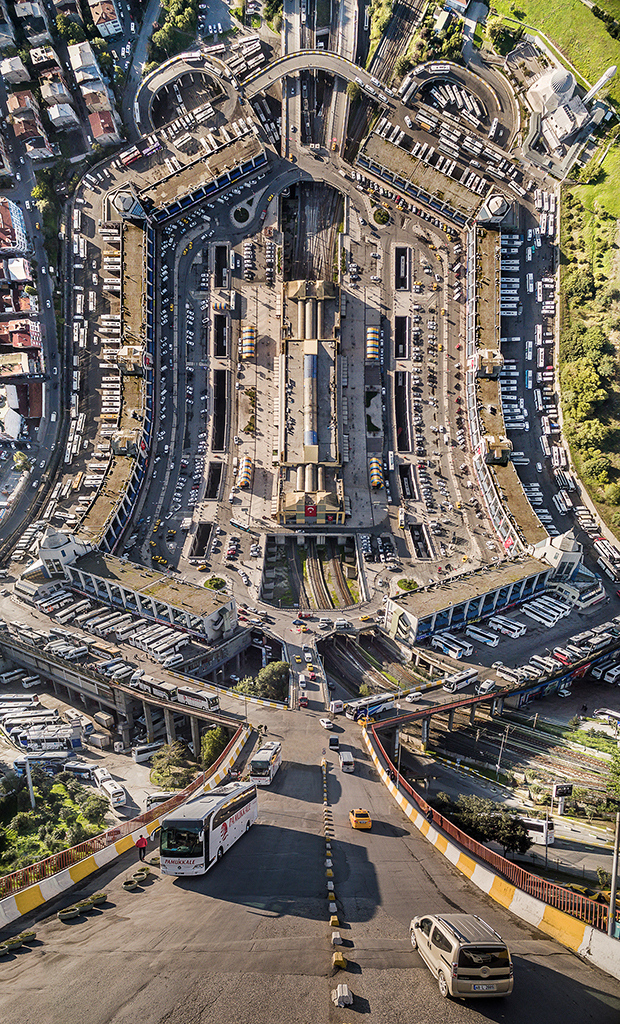 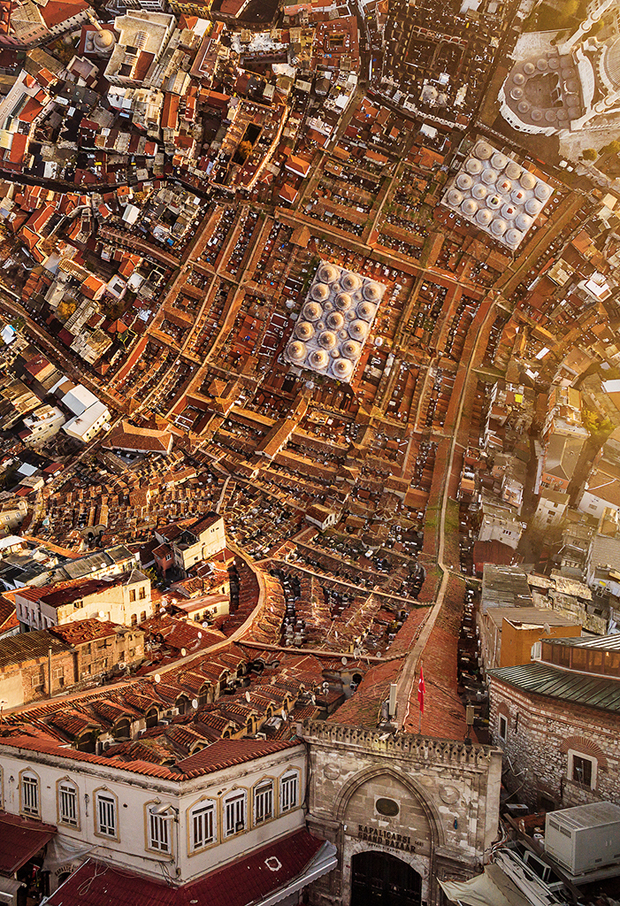 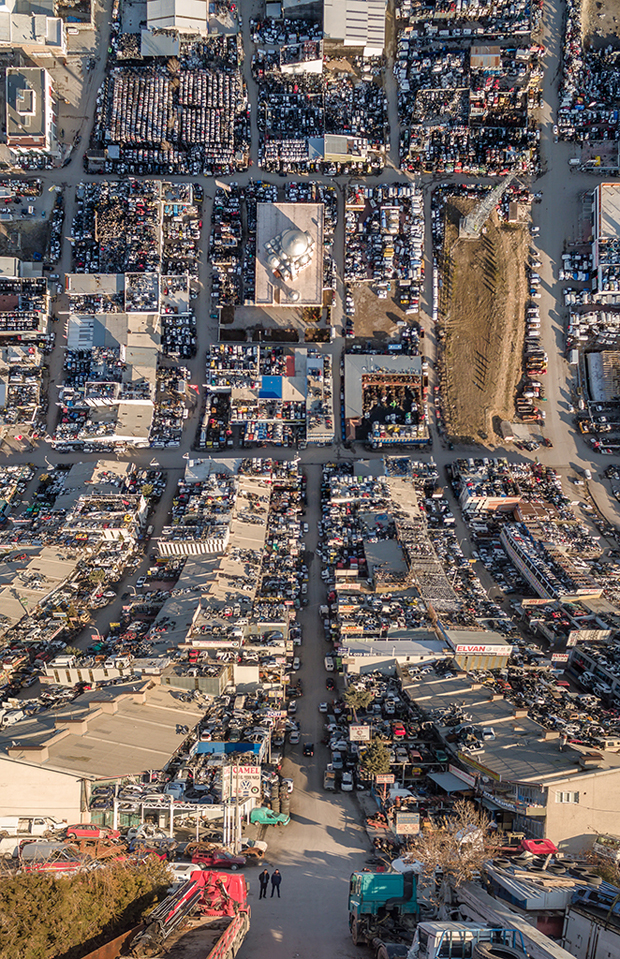 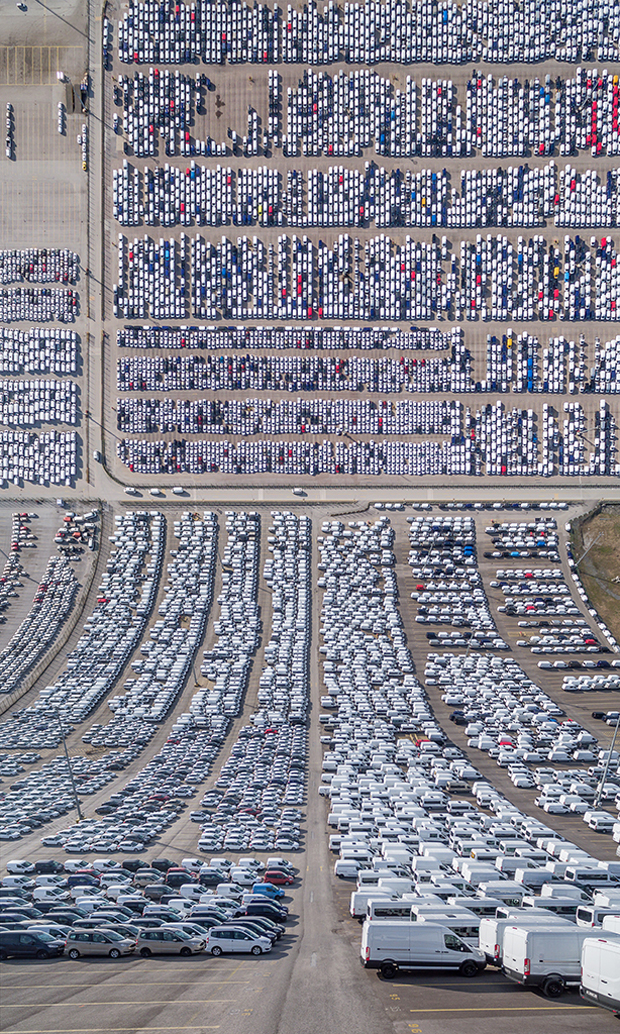 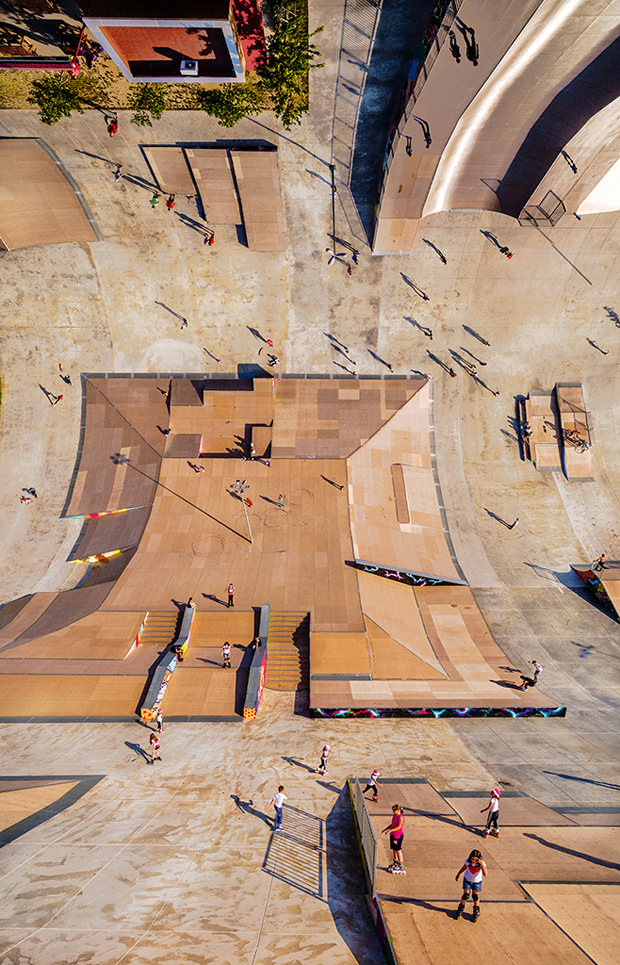 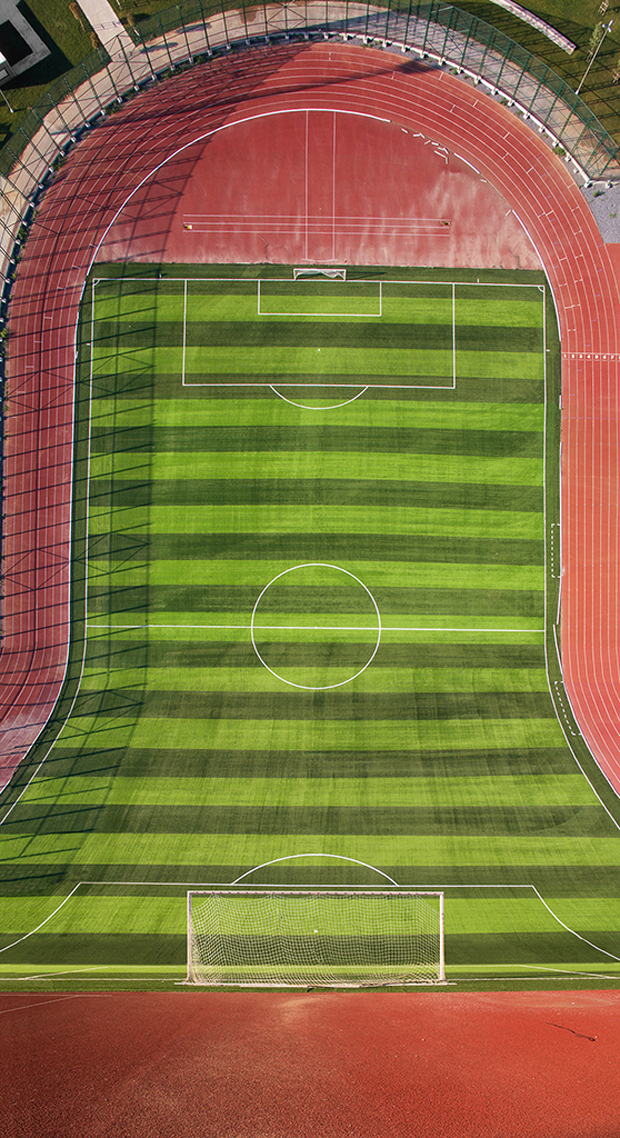 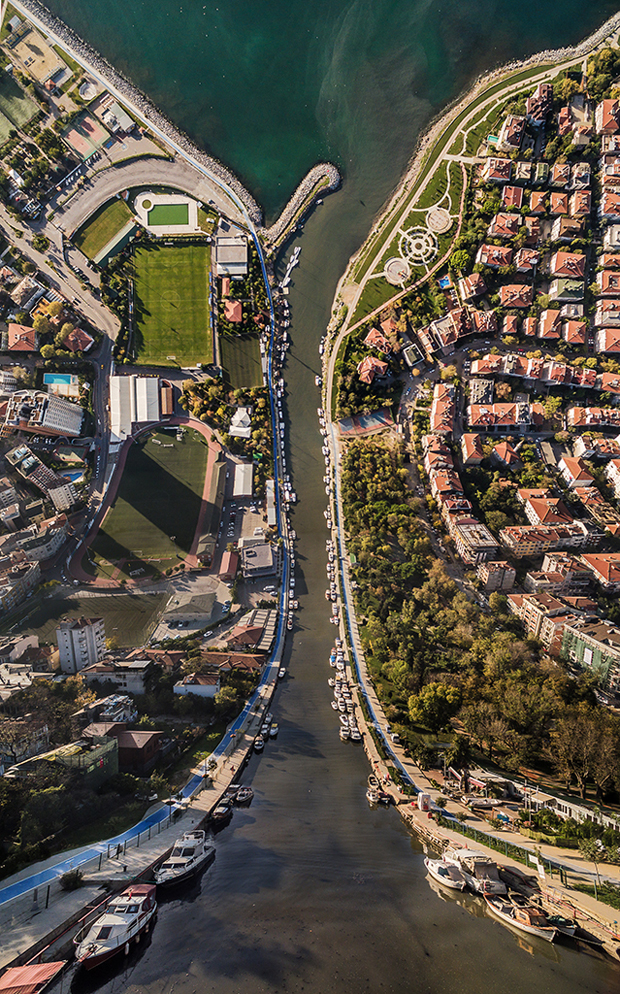 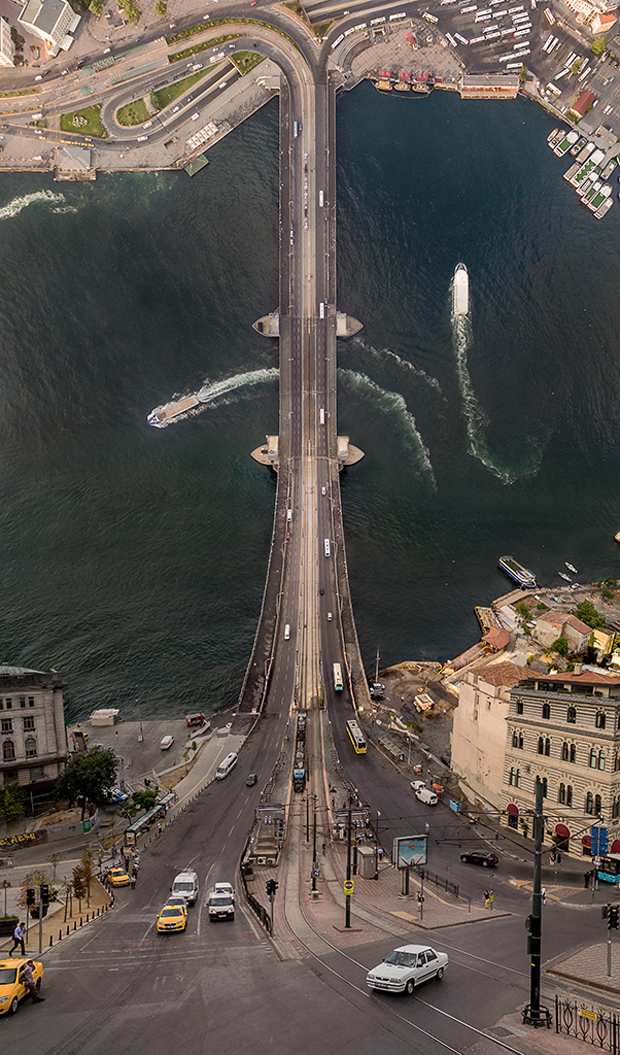 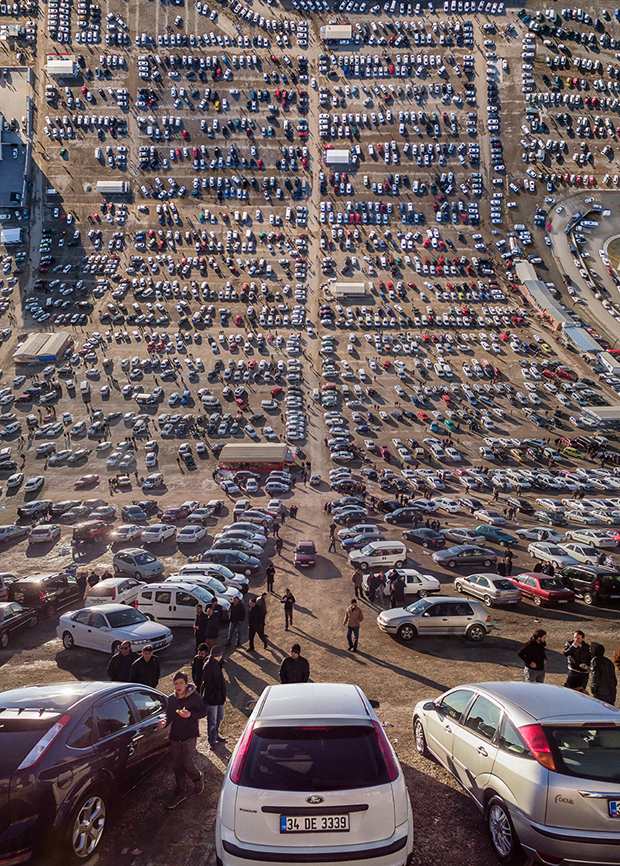 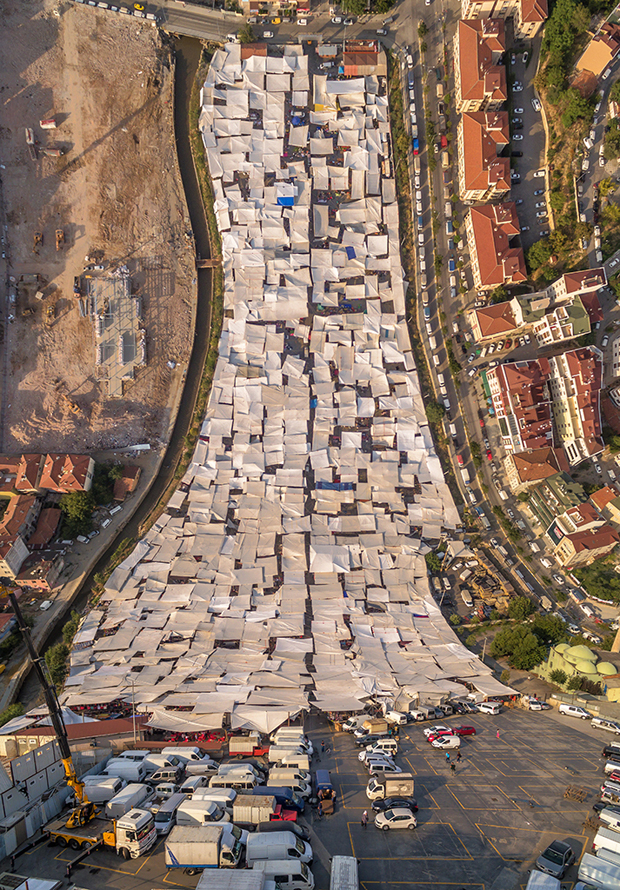 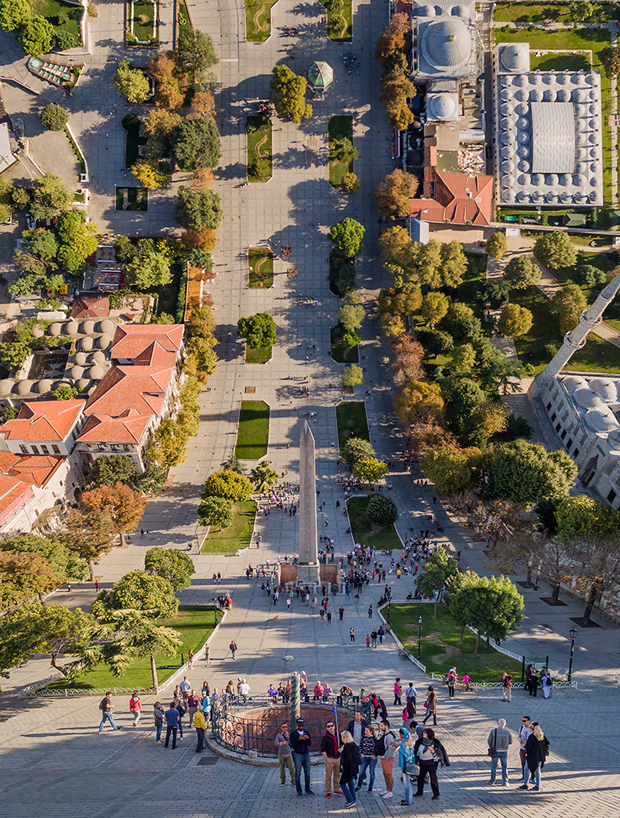