In the Norwegian Countryside, a Photographer Uncovers a Tale of Family, Grief, and Hope 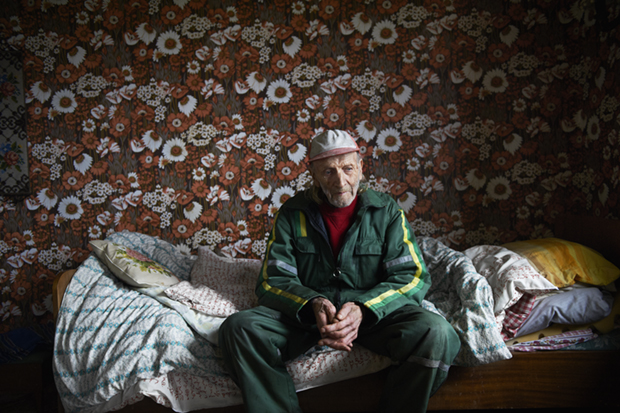 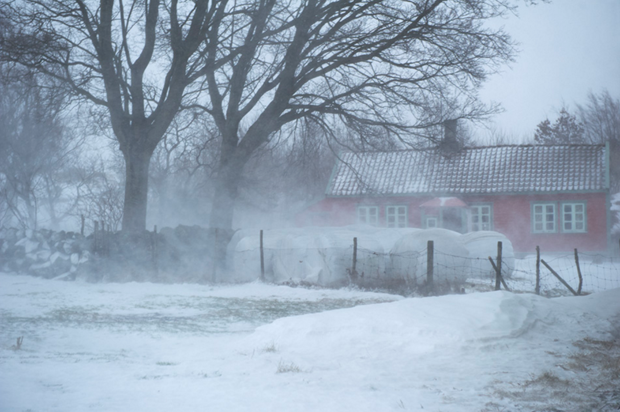 “I was commissioned by an art institution to photograph the farmer Edvard Bjelland and his farm. He is one of the last to run a traditional farm in an old-fashioned way. His lifestyle is also very rare to find in modern Norway. I understood quite soon that I wanted to take this project further and develop it in my own personal way” – Elin Høyland

Oslo-based photographer Elin Høyland’s second photobook Brother | Sister centers on a property in the Norwegian countryside, belonging to the Bjelland family. Today, the only remaining inhabitant is Edvard Bjelland, whose physical presence is shown in her many of her images. The ‘invisible presence’ is that of his sister, Bergit, who died in 2011. Edvard and Bergit grew up with their parents and four other siblings in the 200-year-old farmhouse, which was passed through their family for generations. Much later after several years spent living and working in nearby town Stavanger, Bergit eventually returned to the house in the late 1970’s, and she decided to build her own house a stone’s throw away from her brother’s – presumably tired of the monotony of the old farmhouse. She began to furnish and decorate the place in vibrant 70’s-style décor, something that would spark the lingering curiosity of Høyland after her commissioned assignment. Since the death of his sister, Edvard has maintained her house, keeping everything as it was when she was still alive. His own grief and sense of loss permeates the images in Høyland’s book, as Edvard surrounds himself in Bergit’s belongings. We see him crouched in a chair, shuffling through old photographs, and gazing thoughtfully as if recalling happy memories – and so it is that her absence is just as strongly felt in these photographs.

Edvard’s lonely existence in the farmhouse highlights a rapidly vanishing way of life as the process of modernization takes over. Over the three years Høyland spent documenting Edvard and Bergit’s house, and through the conversations she had with Edvard, she has been able to piece together an image of the siblings’ life together on the farm.

The first time Elin Høyland visited Bergit Bjelland’s house, she felt like she was entering a time capsule. Wandering through the various rooms, she observed how the possessions that filled the house were exactly as Bergit would’ve left them on the day she died. Through the décor alone, we get a sense of this woman’s positive spirit and her quirky tastes; a woman evidently fond of flowers and patterns. Høyland states on her website, “I want to make the invisible visible,” and this is exactly what she has achieved in these images. As well as examining the deep bond that exists between siblings, her nostalgic set of images pay a poetic tribute to a way of life that is on the verge on disappearing. 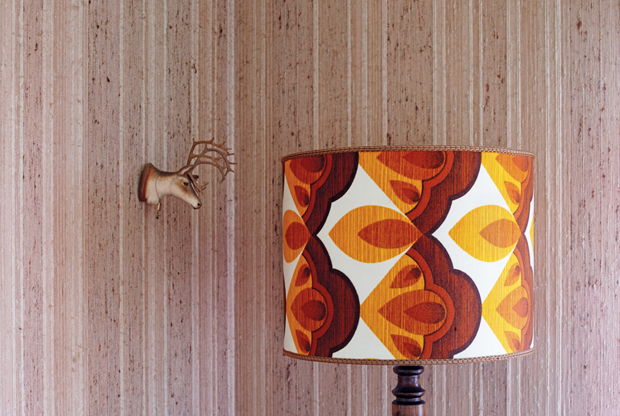 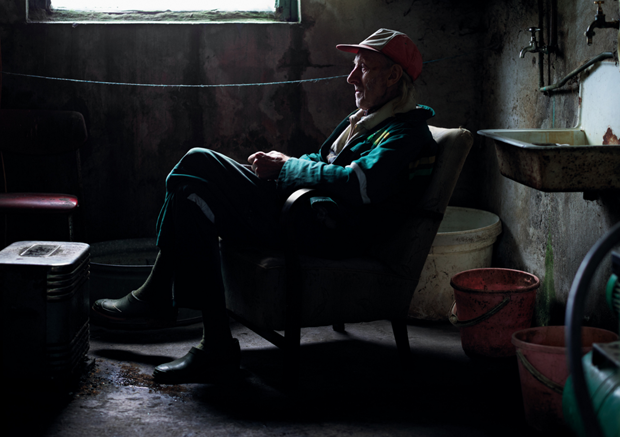 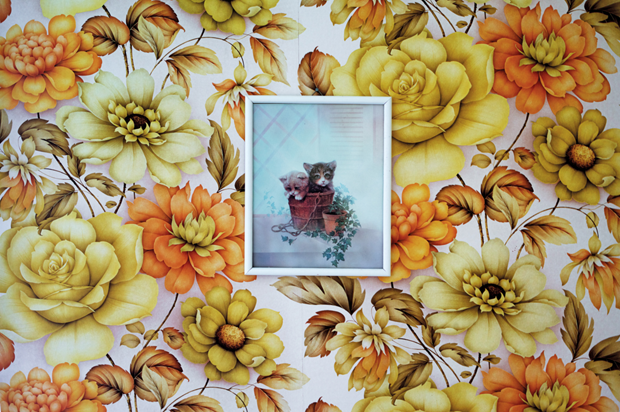 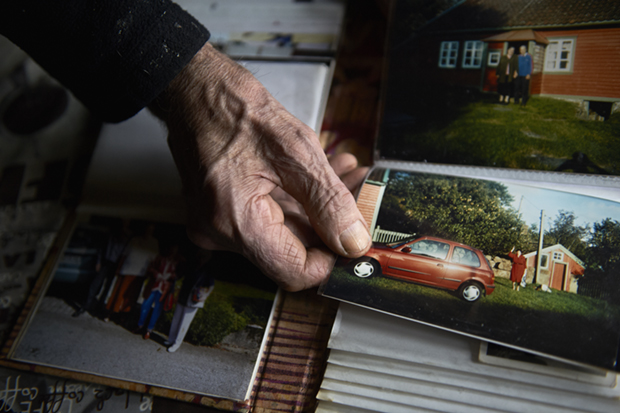 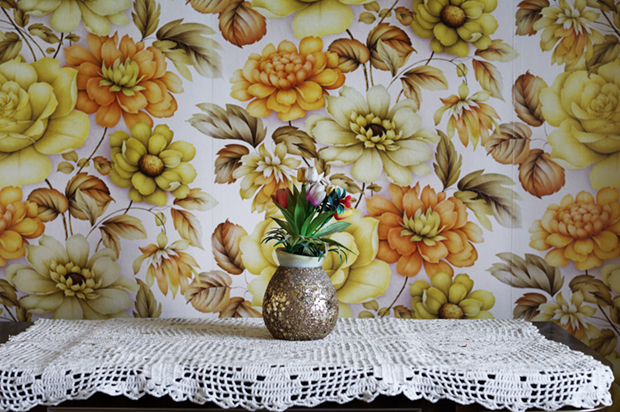 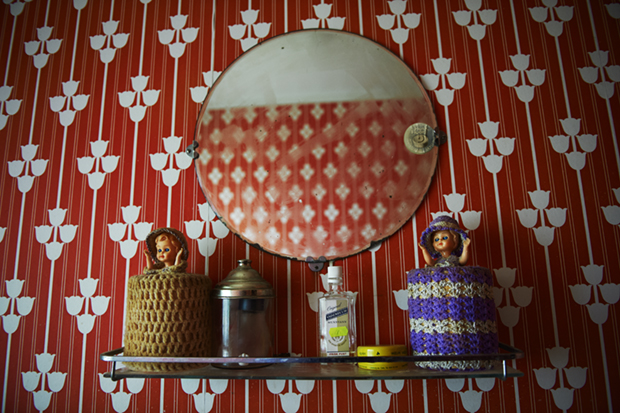 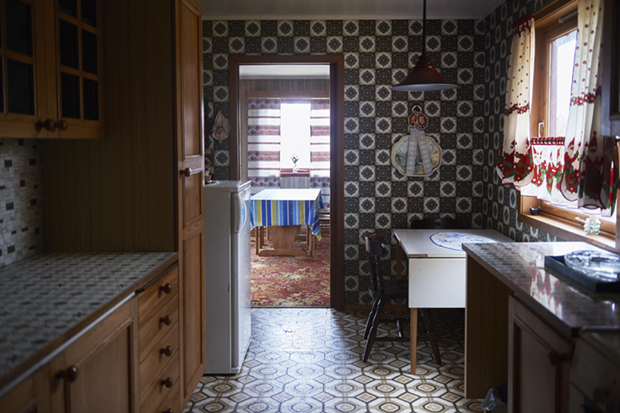 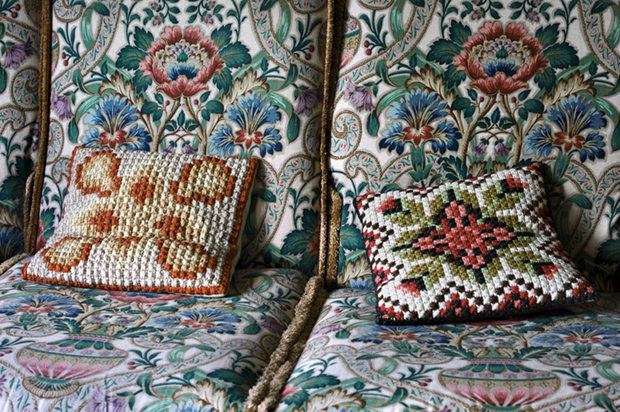 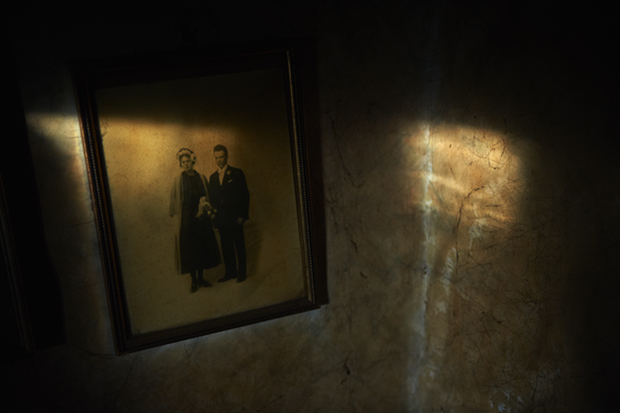 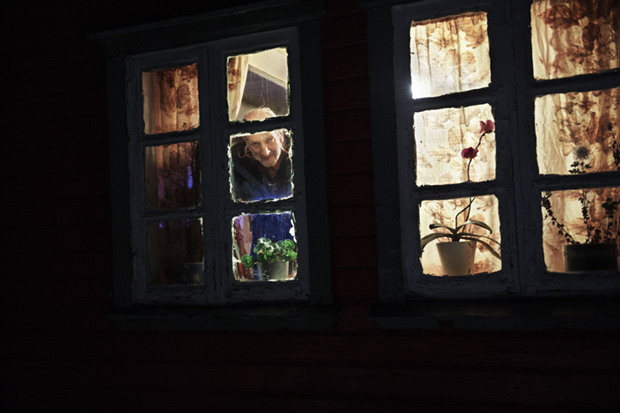