In Honor of Black History Month, Iconic Images from the Kamoinge Workshop Are Published in New Book 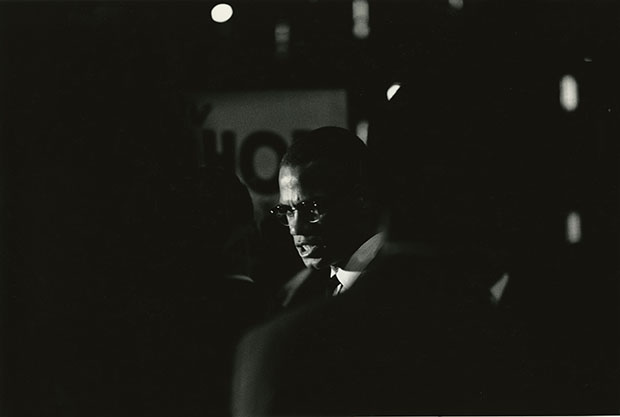 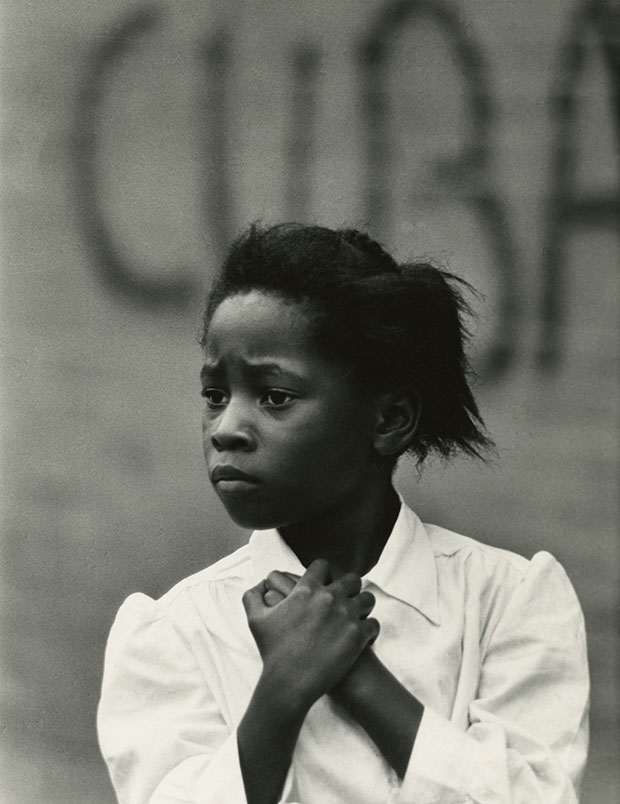 As part of Black History Month, the Steven Kasher Gallery in New York recently held a special retrospective to showcase the images of African-American photographer Louis Draper. The accompanying book, Timeless: Photographs by Kamoinge (Schiffer), includes work produced both by Draper and by members of the pioneering Kamoinge Workshop which Draper co-founded in 1963, around the time the Civil Rights Act was passed. Kamoinge, which translates to “a group of people acting together” in Kenya’s Kikuyu language, was the name given to this collective whose aim was to address the under-representation of African-Americans within the art world and to defy the stereotypical ‘headline images’ of black people presented in the media. Of Kamoinge, Draper said: “We nurture and challenge each other in order to attain the highest creative level.”

Kamoinge was born in 1963, after word spread that a meeting was being held in Harlem to unite African-American photographers. This brought together Group 35, which included Louis Draper, James Ray Francis, Herman Howard, Earl James and Calvin Mercer, and another group of photographers including Herbert Randall, Albert Fennar and James Mannas, Jr.

Formed as a place where like-minded people could meet and critique each other’s work, the Kamoinge Workshop offered a safe haven for black photographers and solidarity for those seeking artistic equality. Through lectures, workshops and talks, members gained professional support and a constant stream of new inspiration, creativity and encouragement. As well as this, the members published portfolios and were constantly striving to increase exposure of their work. Together, their voices have merged throughout the years to create this multi-faceted mosaic of viewpoints. Their collective views help us to better understand the people and communities presented, and also to see things from a far more honest and authentic perspective.

The show at Steven Kasher Gallery featured over 75 black-and-white photographs depicting daily life across America and other parts of the world. Alongside Draper’s Harlem street photography, the book features his photographs from Mississippi in the 1960’s, including his iconic portrait of Civil Rights leader Fannie Lou Hamer. Portraits of artists and leaders such as Malcolm X, Hughie Lee Smith and Katherine Dunham are also included, as well as pictures shot during Draper’s travels to Senegal in the 70’s. The new book commemorates the 50th anniversary of the Kamoinge Workshop and although much overdue, brings their culturally significant work to the forefront.

50 years on, the Kamoinge Workshop continues to inspire a new generation of photographers and artists to express their insights and experiences in a world in which they have been largely excluded. The current workshop president, Anthony Barboza, told the New York Times in a recent article: “Kamoinge photographers have never followed the latest trends, but nonetheless we have been influenced by what is around us. As artists, we are moved by all that happens every day; artists are sponges that absorb the feelings of the self and the world and reflect back what we see. Within each photograph is what the artist has lived, and you see the individual’s truth that has been breathed into the art form.” 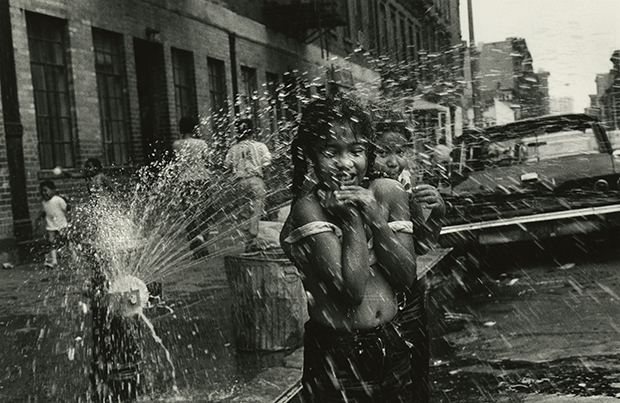 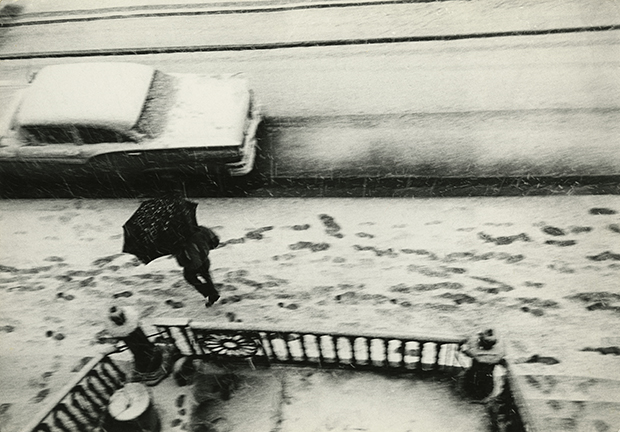 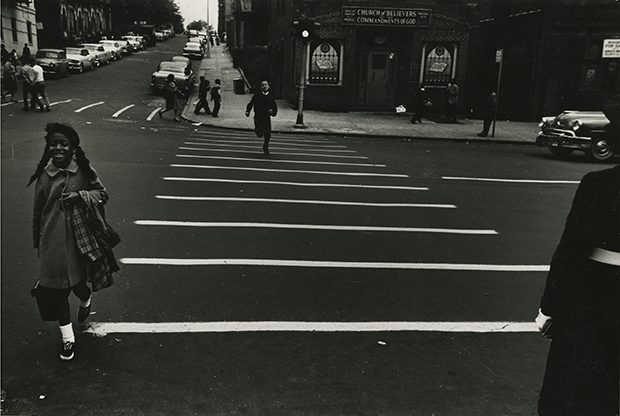 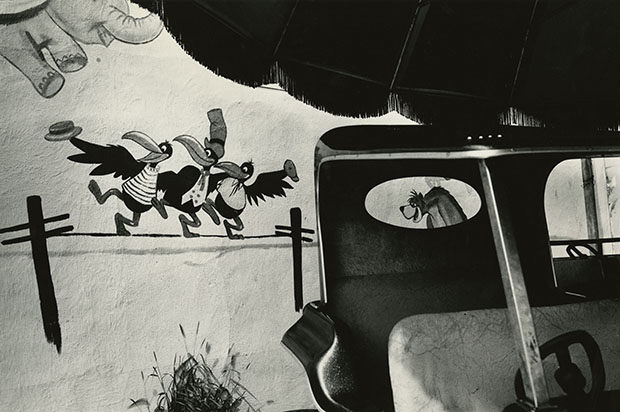 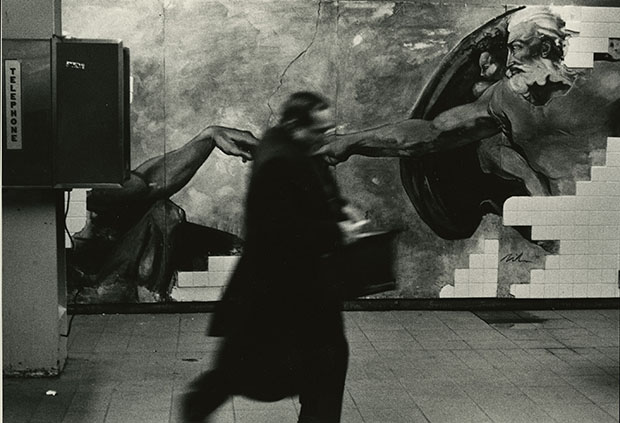 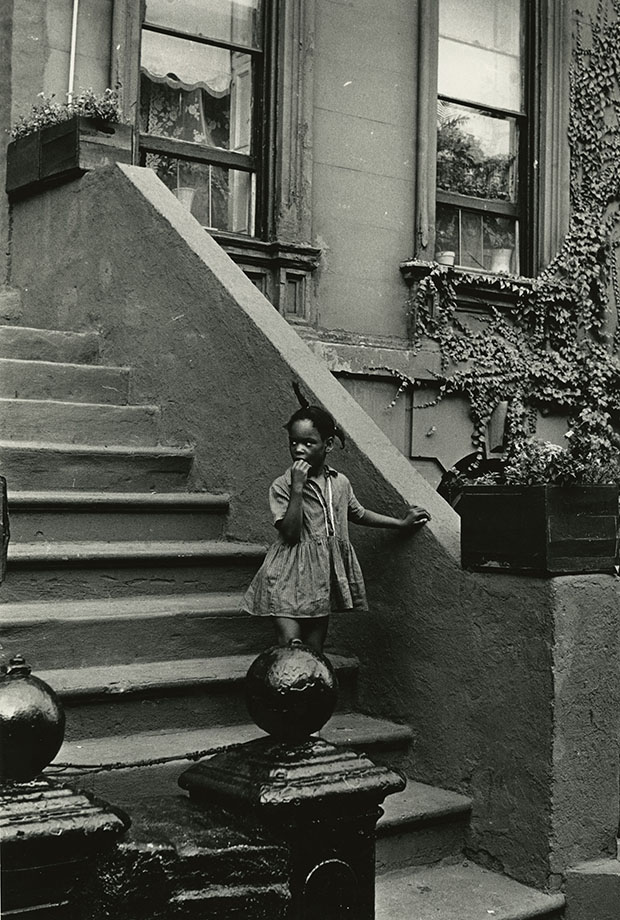 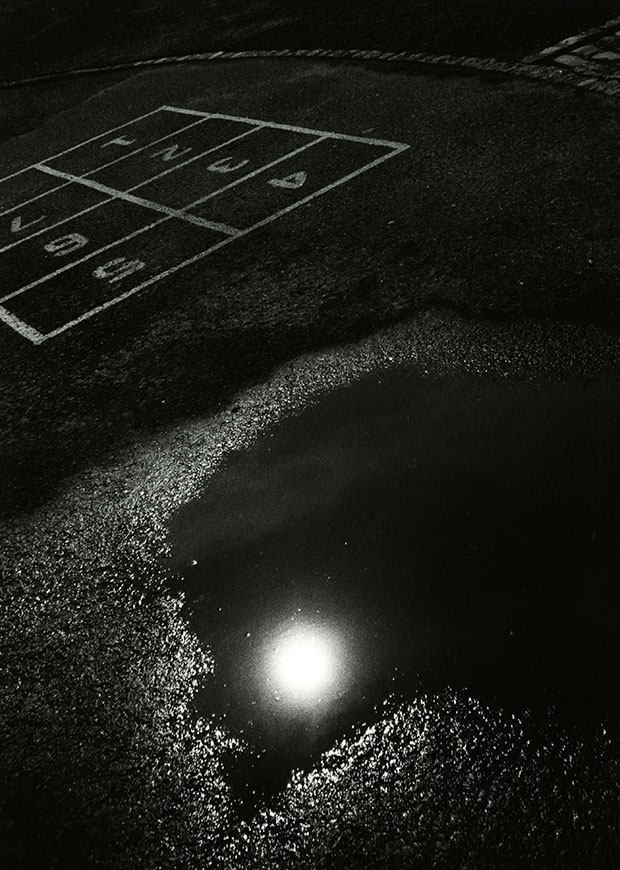 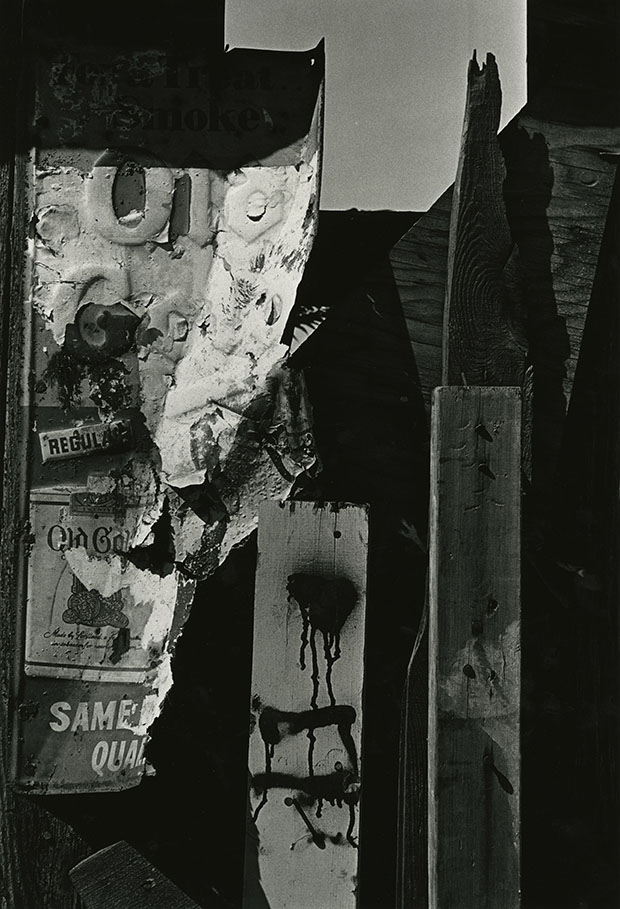 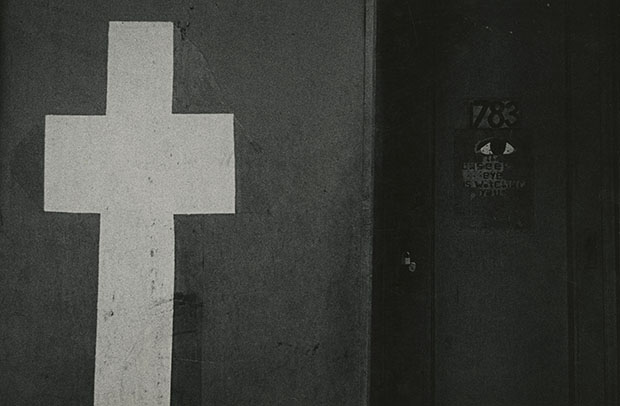