12 Photographers Turn Their Lens on Israel in ‘This Place’ 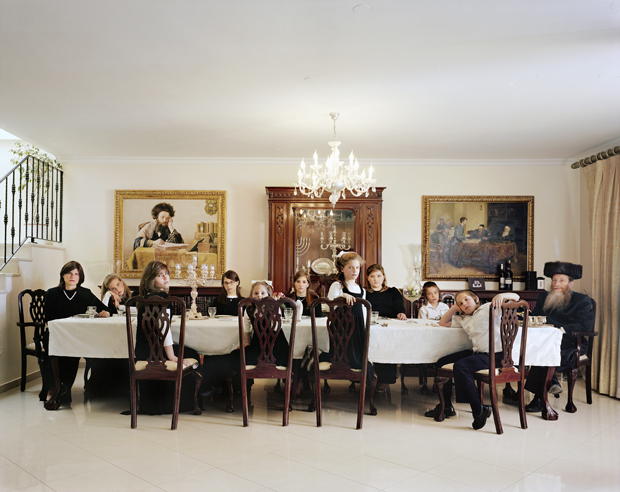 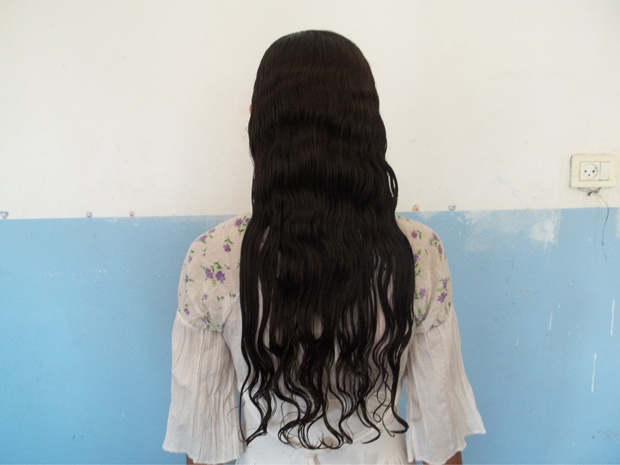 For a land so deeply entrenched with history and conflict, Israel is not an easy subject to approach in a photography project, especially from a single standpoint. Born out of an idea by Frédéric Brenner, a French photographer who has long explored Jewish identity in his work, This Place set out as a collaborative project bringing together twelve international and esteemed photographers to take part in a visual survey of Israel and the West Bank; each artist with their own approach; each adding a new piece to the greater picture.

Following in the footsteps of historic endeavors such as the Mission Héliographique in nineteenth-century France and the Farm Security Administration (FSA) in the United States, This Place likewise gathers photographers from varying backgrounds to create work that asks essential questions concerning culture, society and the inner lives of individuals. The photographs don’t overlook the Israel/Palestine conflict, but they pay closer attention to the shared humanity of all who call this place home. We speak with the curator of the show, Charlotte Cotton, to find out more.

Firstly, can you please describe for us a little bit about how This Place started, and what the project is all about?
‘This Place’ is the title given to the internationally touring exhibition that presents the work of twelve artists who were commissioned to research and work in Israel and the West Bank, created primarily between 2009 and 2012 by Frédéric Brenner, Wendy Ewald, Martin Kollar, Josef Koudelka, Jungjin Lee, Gilles Peress, Fazal Sheikh, Stephen Shore, Rosalind Fox Solomon, Thomas Struth, Jeff Wall and Nick Waplington. Together, they act as a heterogeneous narrative of a conflicted, paradoxical and deeply resonant place. 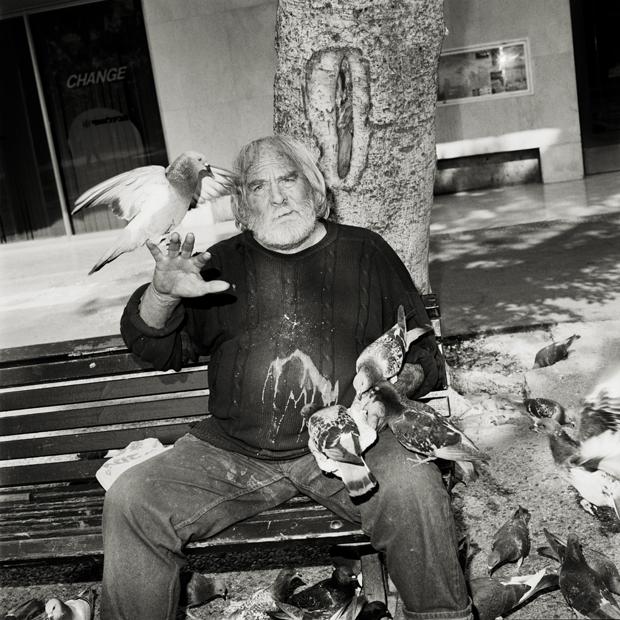 How were the photographers selected in the first place?
‘The primary organizer of the project is photographer Frédéric Brenner.  He consulted curators, scholars and artists widely before organizing research trips for the artists that were seriously considering joining the project. Frédéric was the last photographer to join the group!  Quite rightly – as the creator of the project – he did not become a participating artist until each of the eleven other artists had established the framework of their projects.’ 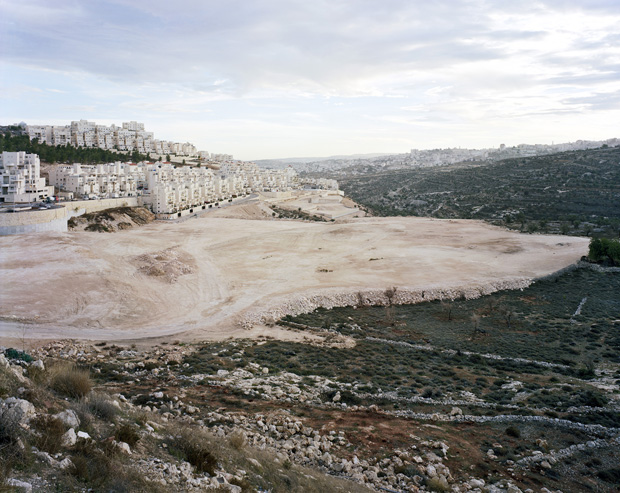 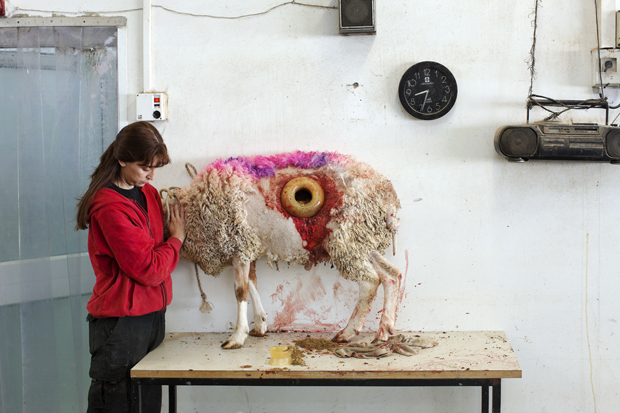 What was the reason for involving so many photographers in this project?
‘Frédéric’s hope was that the individualized entry points and multiple perspectives of the group of artists that ultimately came together would resonate and align with a global audience. Collectively, This Place strives towards a form of representation that moves beyond thinking of the region as a place that is too complex for photographic examination.’ 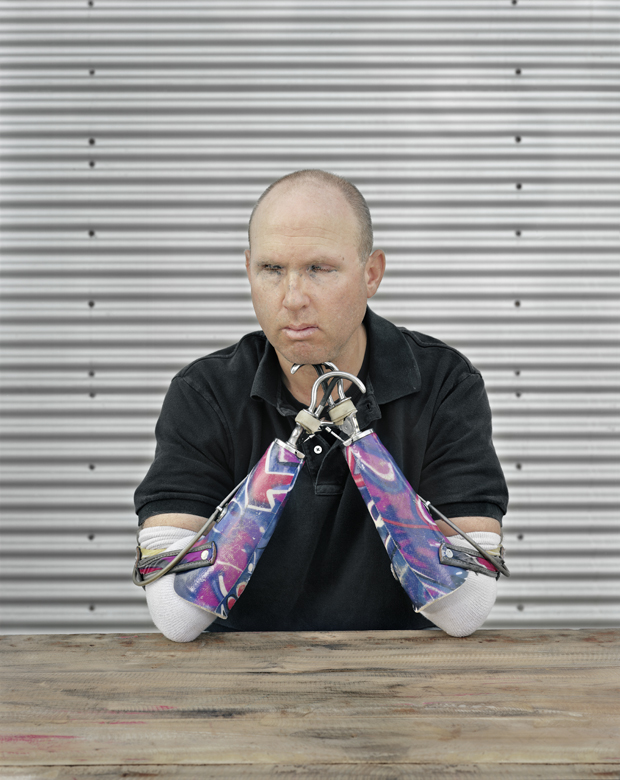 How do these images contrast with traditional representations and images of Israel that we are exposed to in the media?
‘I think it’s less of an aesthetic differentiation and more concerned with the way in which each artist creates a visual experience for the context of an art gallery.  Their artistic strategies not only go deeply into their subjects but also hold and sustain our attention.  I think the biggest contrast between the conventional visualization of Israel and the West Bank in news media and what you can currently see on show at the Brooklyn Museum is that the twelve artists permit us to think longer and harder about this complex region of the world.’ 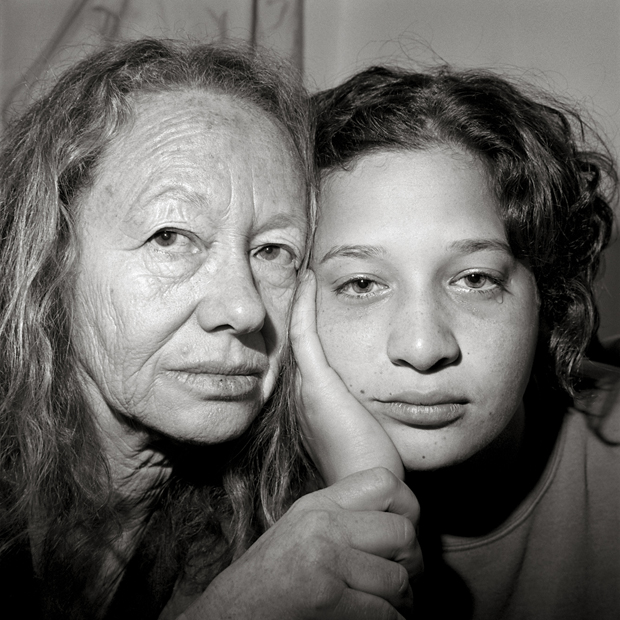 There must have been so many images to sort through in the selection process! For you, what did the image need to have to get it through into the final selection?
‘The process of selection was strongly led by each artist and their sense of the ideal viewing experience of their project.  The exhibition is incredibly diverse in the types of installation styles being used.  Gilles Peress, Rosalind Solomon and Fazal Sheikh each created a grid of photographs – the order and spacing set at the outset of the exhibition tour.  Nick Waplington and Martin Kollar have essentially redesigned their installation for each exhibition venue and we encouraged Thomas Struth, Jungjin Lee and Stephen Shore to include a wide selection of their work for This Place in the tour selection, so that each venue’s curator could make their own selection that resonated with the architecture of their respective gallery spaces.  The final selection was one that truly represented these extensive artistic projects, maintaining the integrity of each personal vision.’ 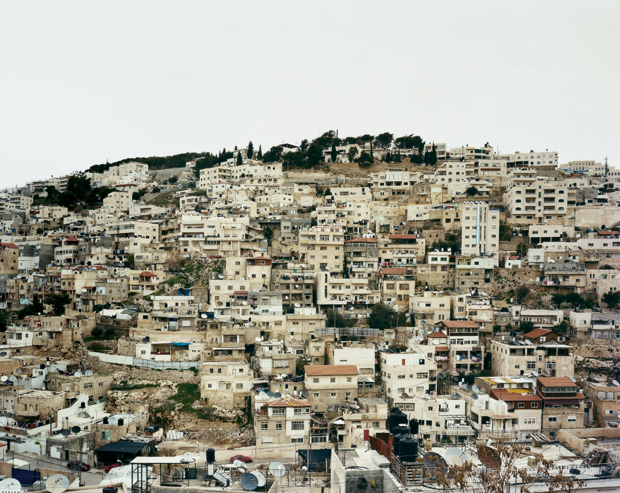 What’s been the most exciting thing about curating this project, or is there anything special that you’ve learned from it?
‘Probably the strongest take away for me from this amazing experience has been about the sheer improbability that twelve such outstanding artists would undertake such a challenge with so much rigor and intensity!  I’d go so far as to say that this is an historic project and it has been a privilege to be part of the process.  What I have personally enjoyed are the ‘conversations’ that happen between the artists’ projects as you walk through the exhibition – the genuine pluralism and subjectivity that these artists collectively create, makes for an intense personal experience of a place that can often feel too conflicted to engage with and represent. There is an amazing sense of these artists’ belief systems about photography – as a way of starting meaningful conversations.’

For more information about this project and to read interviews with the individual artists, go to: www.this-place.org. The exhibition is currently being held at Brooklyn Museum of Art in Brooklyn, New York until June 5, 2016. 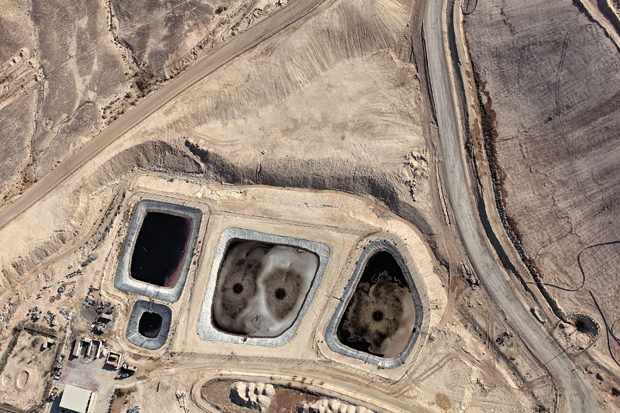 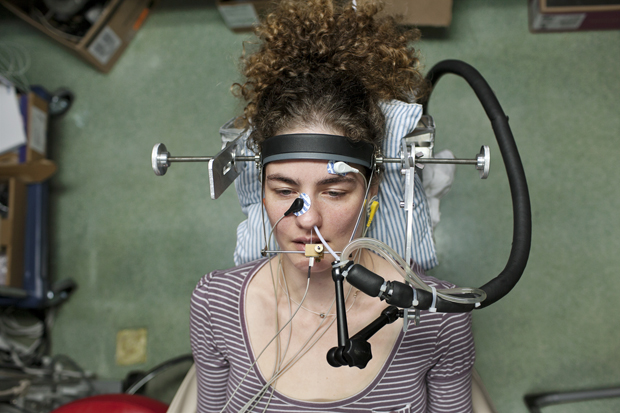 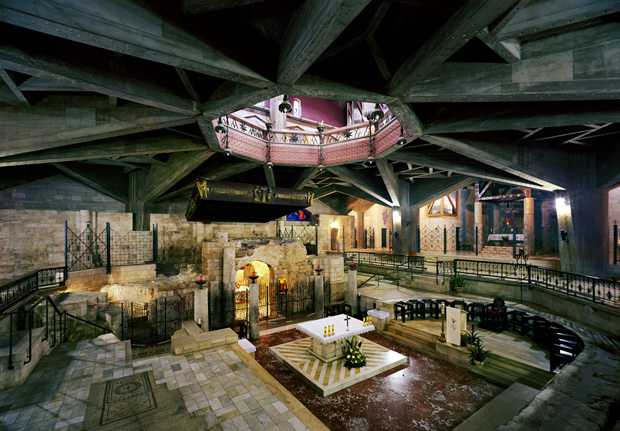 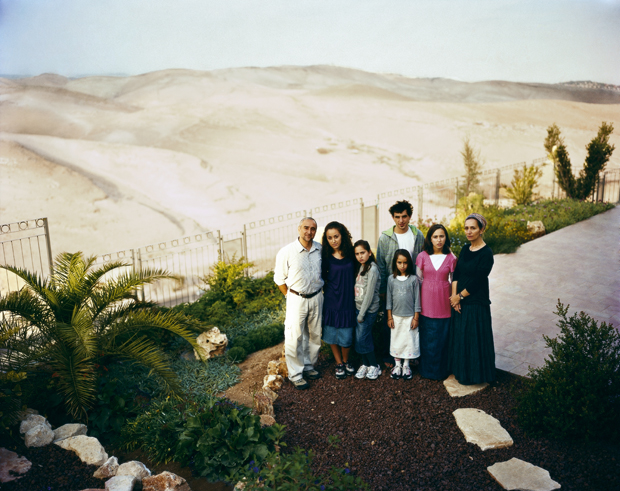 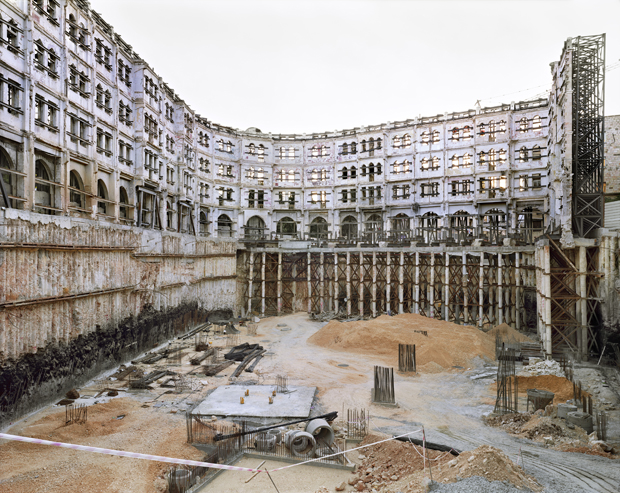 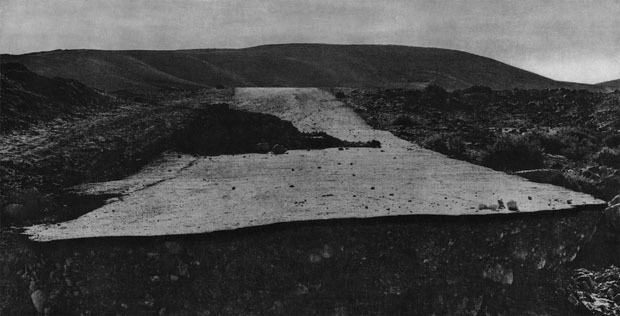 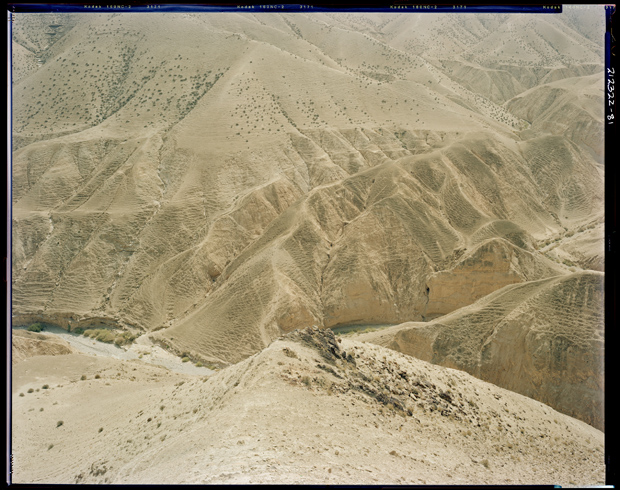