A Visual Study of America’s Architectural Landscapes Over 35 Years 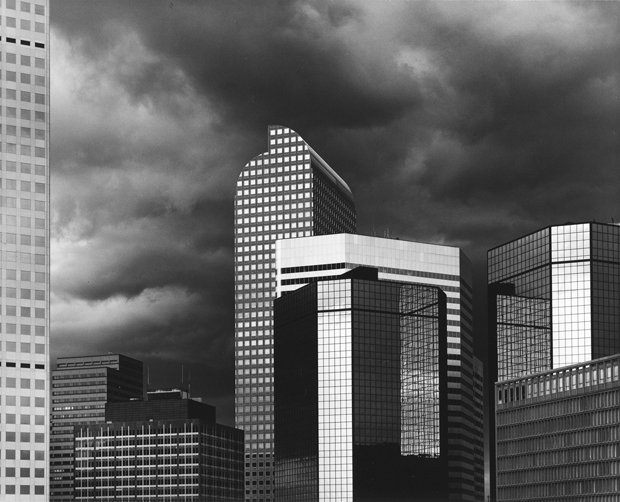 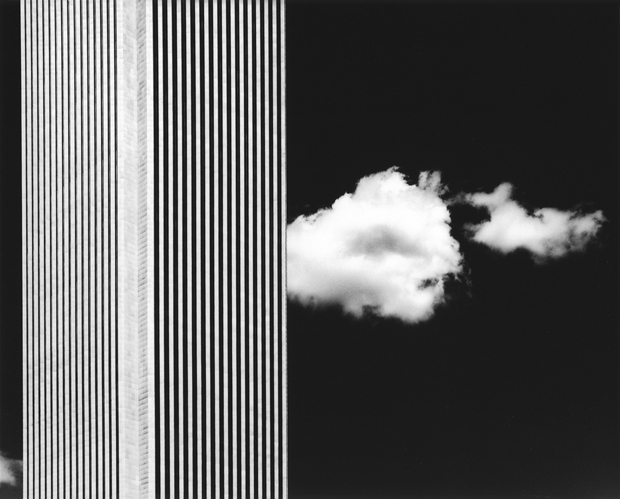 Rising from the depths of all great American cities, stand the monolithic skyscrapers and tower blocks that have become solid icons of the modern metropolis. For thirty-five years, Arizona-based photographer William W. Fuller has been using his lens as a way to navigate the urban jungle and to study the architectural landscapes of America. Having driven across the States dozens of times in his car, Fuller has visited many of America’s major cities, including: Seattle, San Francisco, Los Angeles, San Diego, Chicago, Minneapolis, St. Louis, Detroit, Pittsburgh, Miami, Washington, D.C., Baltimore, Denver, Phoenix, Houston, and Atlanta.

In Fuller’s series The City, buildings that usually form part of the backdrop, emerge elegantly into the foreground. In his detail-orientated large format photographs, we notice the beauty and geometry of the architecture: the echo of windows like shattered piano keys, the perfectly vertical lines, the prism-like surfaces of tower blocks set against a moody sky, hard shapes juxtaposed with soft nimbus cloud. The sights are familiar, yet unfamiliar – totally absent and deserted of people, the buildings look as though they’re part of a model city. Because of this, the images have an undeniable timeless quality about them.

Now that almost four decades have passed since Fuller began taking these photographs, he has finally compiled his images into a book, containing a mesmerizing showcase of his fine art large format black-and-white work bound under the title, The City: A Formalist View of American Urban Architecture. In the opening of his book, curator Dr. Rebecca Senf writes of his work: “[Fuller’s] compositions emphasize formal qualities – light and shade, shape and negative space, line and pattern – by collapsing layers of buildings and sky into flat arrangements.  This modernist approach to making pictures, one which privileges the visual qualities of the resulting photograph over the literal or symbolic meaning of the subject, is one Fuller has pursued consistently and with lifelong dedication.”

The City will be on view from Jan 19 – Feb 27, 2016. Both the exhibition and book premiere are part of Photo Tapas, celebrating February as the Arizona month of photography. Gallery location: Art Intersection, 207 N Gilbert Rd # 201, Gilbert, AZ, 85234. Click here for more information. 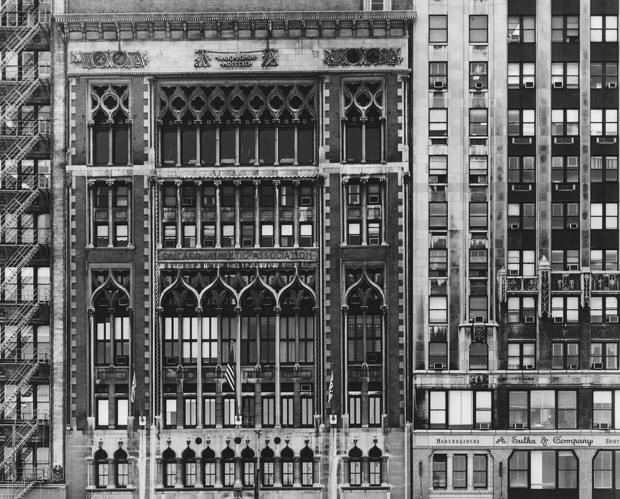 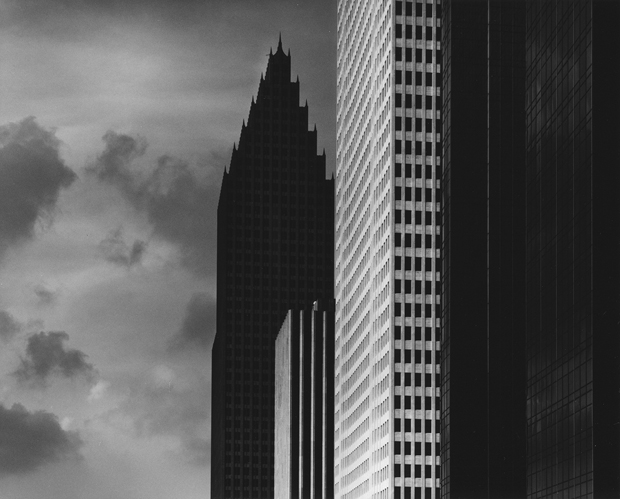 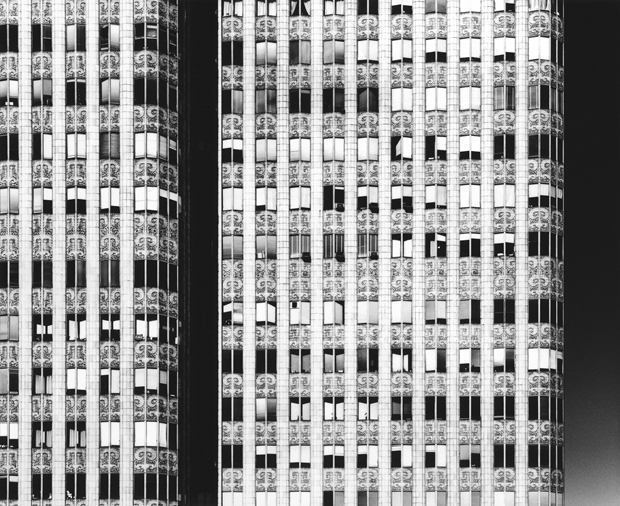 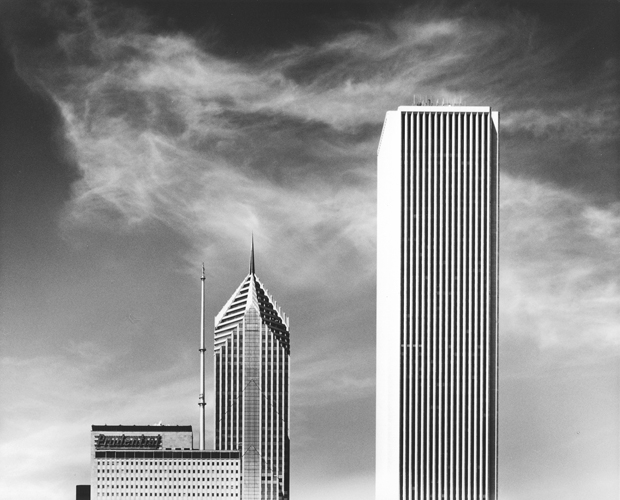 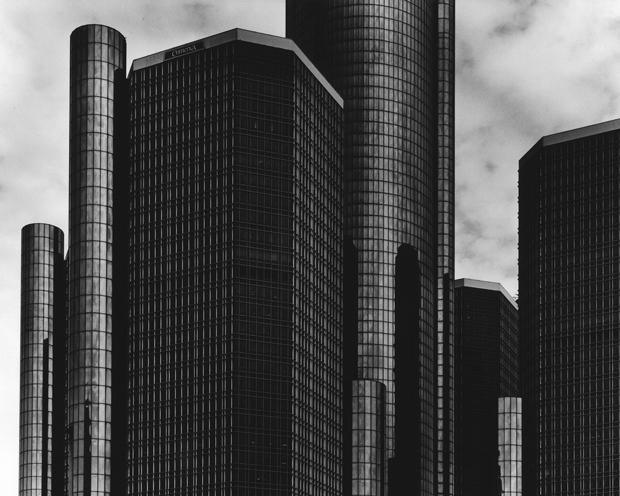 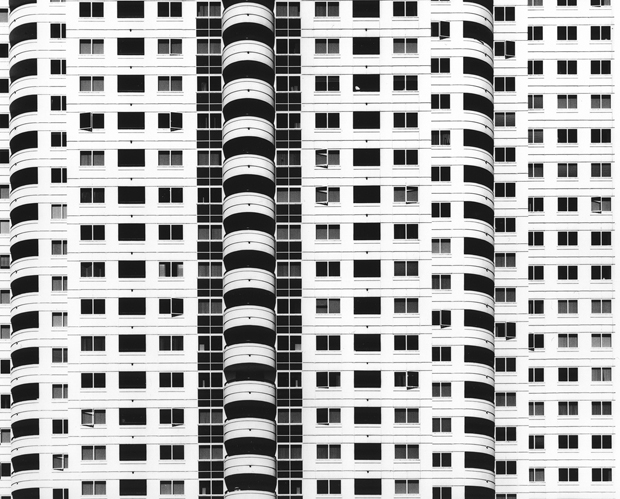 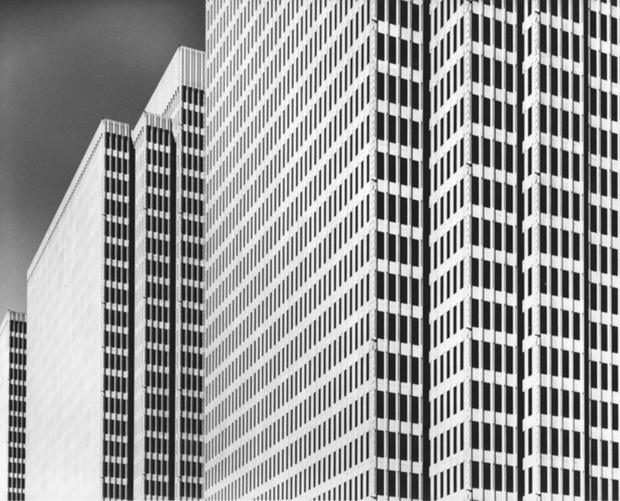 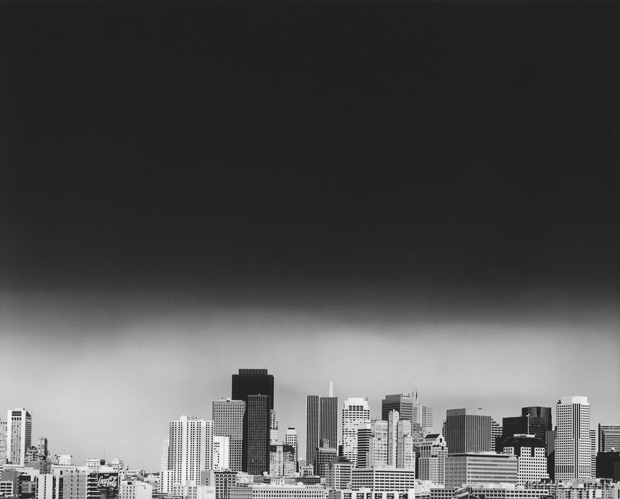