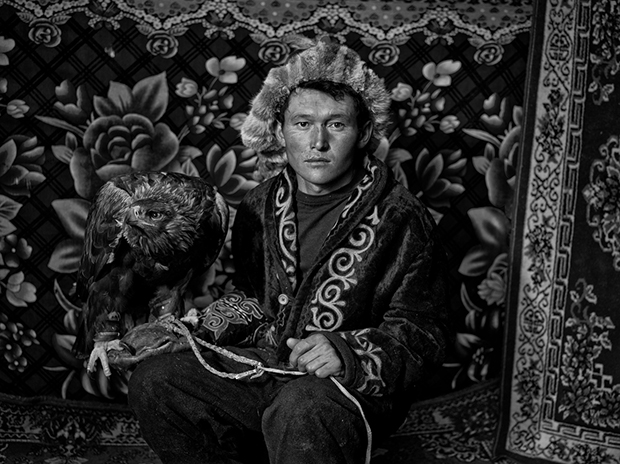 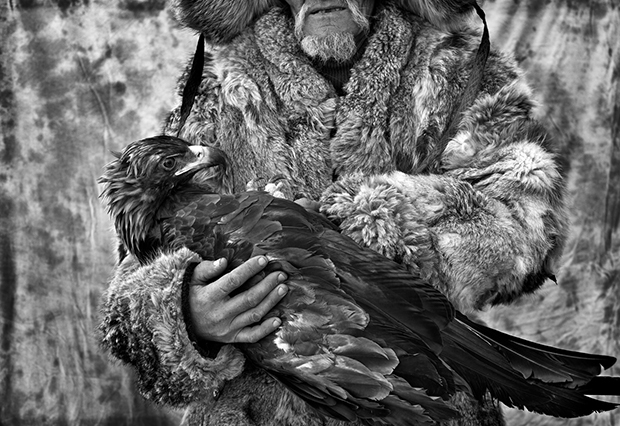 The moment winter descends upon the mountainous terrain of western Mongolia, the Kazakh eagle hunters leave their homes and trek high into the mountains on horseback. If you were to follow the trails of fresh prints in the snow, they’d lead you out to where the great birds stand poised on the men’s heavily swathed forearms, ready to plunge into the valleys below at the slightest movement. These men are the last generation of true Kazakh eagle hunters in Mongolia. On a dedicated mission to capture their story before the tradition dies out, Hong Kong-based photographer Palani Mohan braved the minus 40-degree temperatures to photograph what would be his most physically challenging work to date.

Mohan recalls the first time he ever saw a Kazakh eagle hunter, which was pictured in a photograph he spotted at seventeen, while working as a cadet with the Sydney Morning Herald. The image left an indelible impression on his memory, and decades later when he was living in Hong Kong, he happened to receive a junk email from Mongolian Airlines advertising daily flights from Hong Kong direct to Ulaanbaatar, the capital of Mongolia.

“I just remember coming back from a boring corporate job,” Mohan says, “and I had two weeks before the next one. It was winter and I decided to go and buy the warmest clothes I could get, made a couple of phone calls to this tour operator, and I just went.”

Once he arrived, Mohan soon realized that there was a really interesting story waiting to be told. He learned that the number of true eagle hunters was dwindling fast, and he knew this was a once-in-a-lifetime opportunity to document them. He also knew that the only way to document them properly was to locate each one of these men and live amongst them – “you need to go deep into the wild to find the real hunters,” he explains. The rest of the hunters are for show. Another thing that Mohan instantly became aware of was that this project was crying out to be done in black-and-white. This decision was not only a matter of personal taste but also lent to the timeless quality of his work: “When you look at the images,” Mohan says, “you get the feeling they could’ve been taken a hundred years ago.”

The name ‘eagle hunter’ is a slightly misleading title because it suggests that the eagles are the ones being hunted, but in reality they are the real hunters. Once the eaglet has been snatched from the nest high up in the mountain crevices, it is trained and reared as one of the family. In the hunter’s eyes, the eagle is something like their own child and the eagle soon develops an equally strong attachment to its handler. The eagles typically live with the families for years before being released back into the wild.

Today, it is estimated that just 60 true Kazakh eagle hunters remain, and Mohan fears this ancient tradition could well vanish within 20 years. In a new book named Hunting with Eagles: In the Realm of the Mongolian Kazakhs, Mohan presents us with a fascinating and immensely powerful collection of images shot over a duration of five years. His aim, in addition to sharing the untold story of these people living on the edge of the world, is to convey the extraordinary bond between man and bird – one that has endured throughout the generations, and which now faces the threat of modernization.

To see more of Mohan’s work, visit his website here. 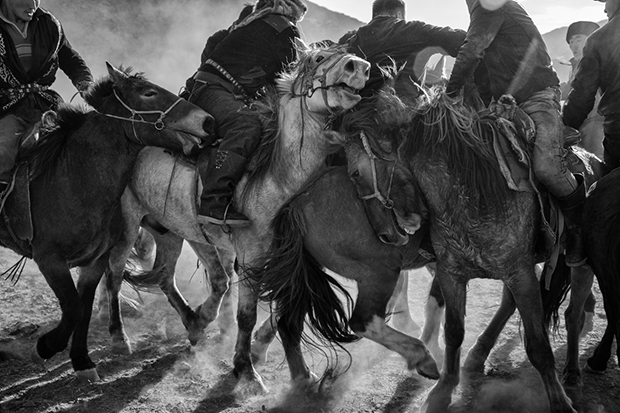 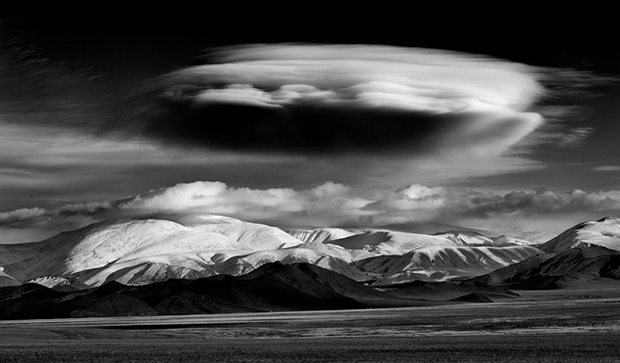 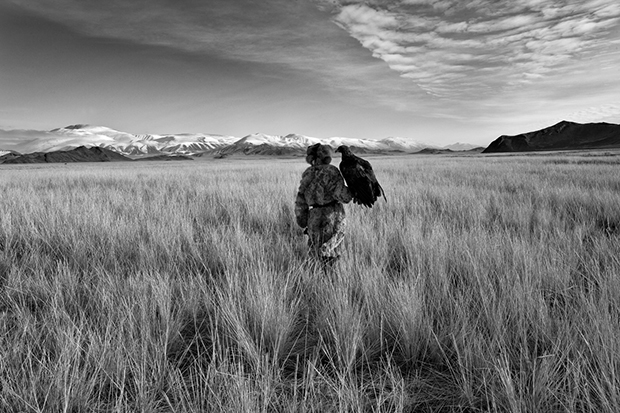 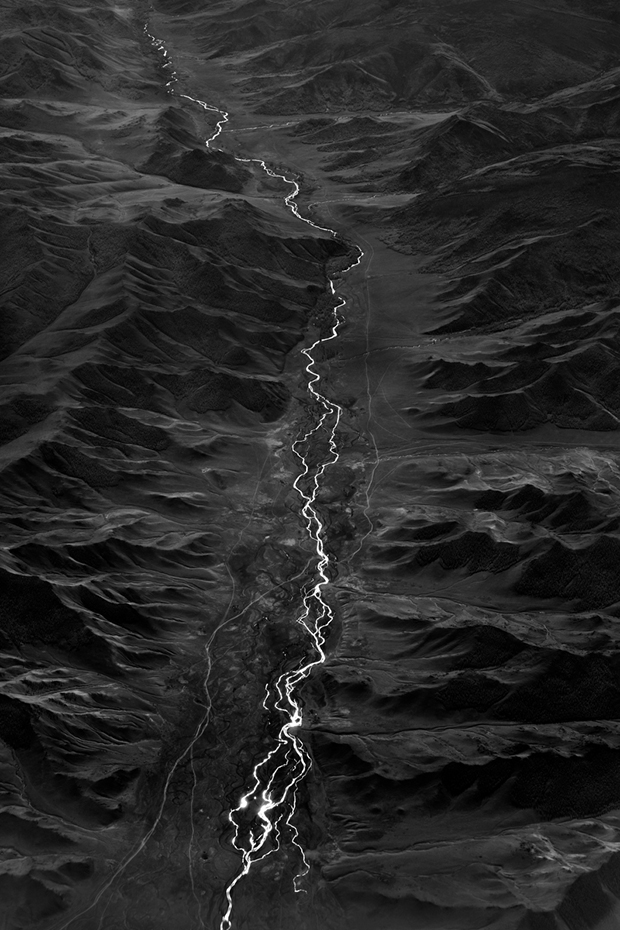 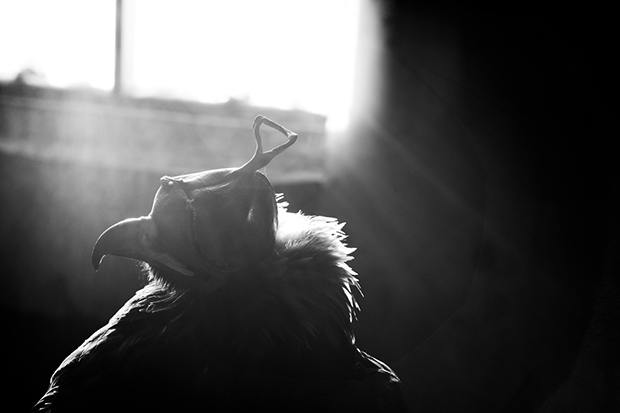 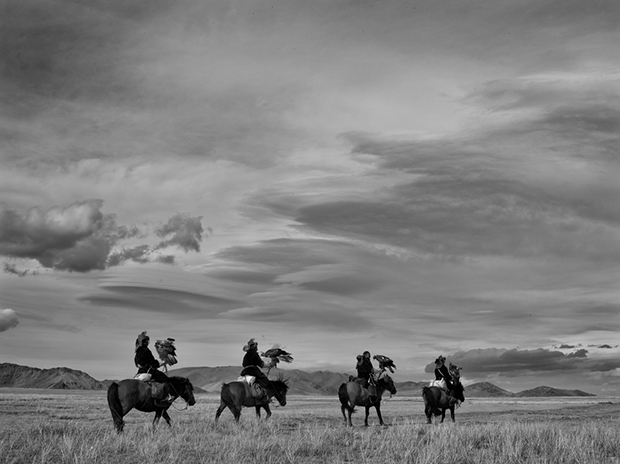 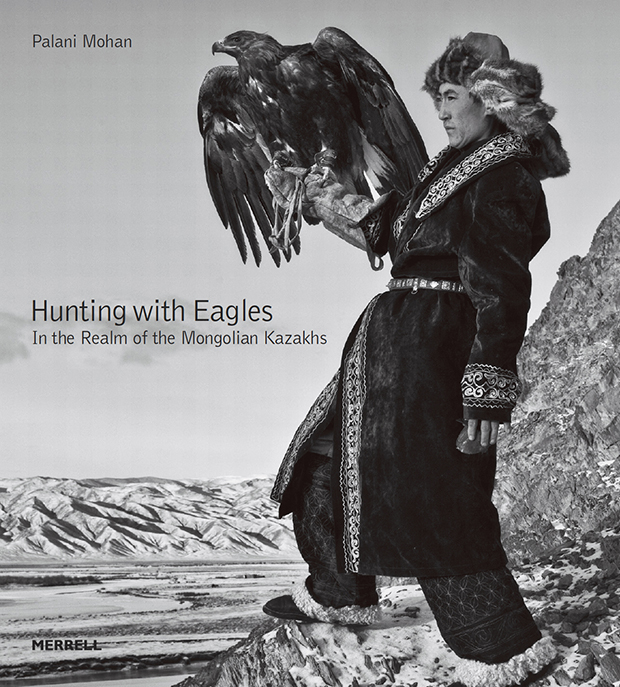