Taken at the Borders Between Urban and Rural Communities, Photographs Show China in Transition 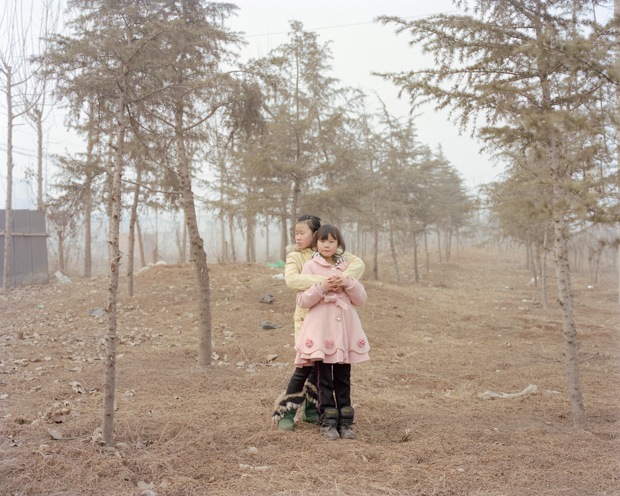 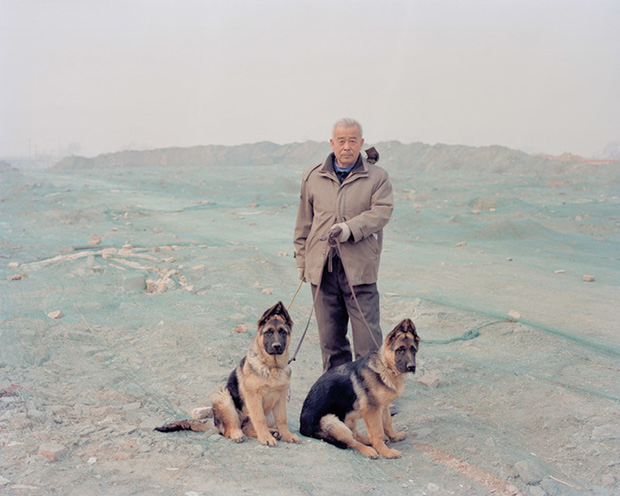 The young and the old, the dusty and the new, the rural and the urban. In Borderlands, a collection of photographs from Chinese photographer Jiehao Su, the strange, ethereal parts of modern China are shown in muted pastel. They are hazy places of beige condominiums and mountain-sized piles of recyclables, of dark fauna and browned grass. Some areas look exhausted while some are tranquil and serene. They are the parts of China that are in transition.

Borderland is made up of photos taken over a two year period. The photos were taken at the borders between urban and rural communities along the coastline of the Yangtze river as well as along the southeastern coastline of the country. Jiehao sought out places that resembled his own hometown in southern China. Says the photographer, “What is home? This is a question I as a Chinese person cannot help but ask. It is also a question that a whole generation in China who has left the homeland they have lived in for centuries would ask”.

Jiehao is fascinated by the idea of someone’s sense of belonging. “I am very interested in exploring the relationship and interaction between people and places,” he says, “In particular, how we come to understand the world and how the world comes to affect our behavior”. The people in his photographs also appear to be contemplating their own sense of place. They gaze out onto empty lakes and look out into woods from their windows. Their faces are not sad but they are determined. “Most of the people in the photos are strangers. I encounter people in public places, such as parks, campuses and riverbanks. Taking these portraits to me is almost like taking self-­portraits.” 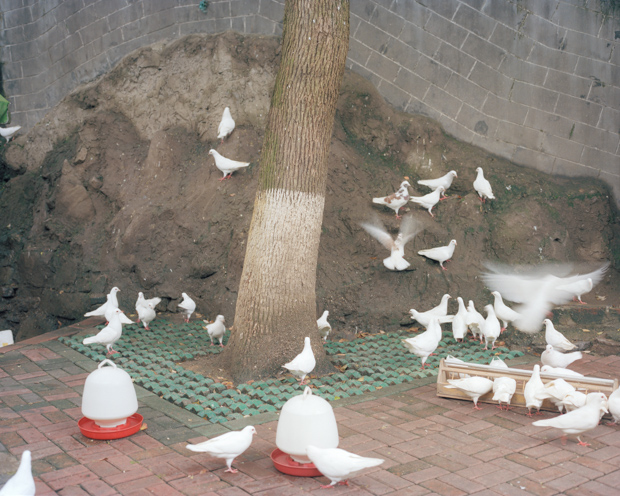 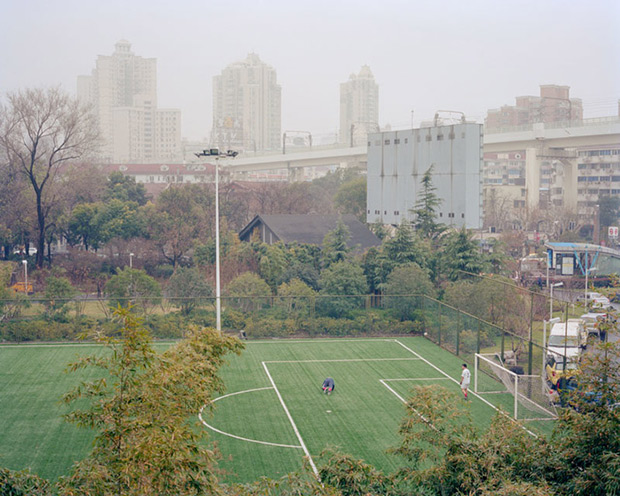 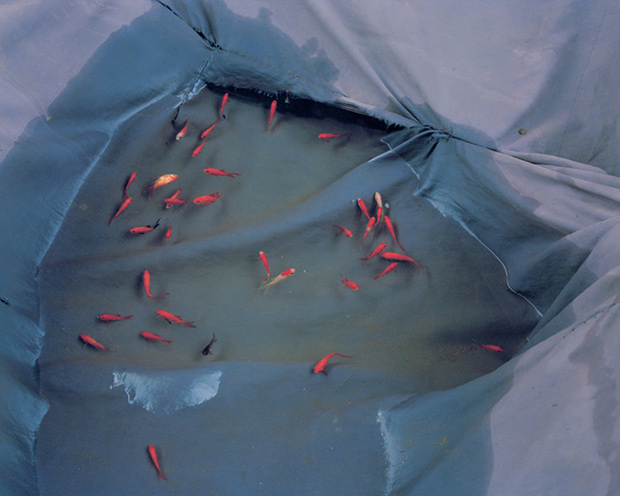 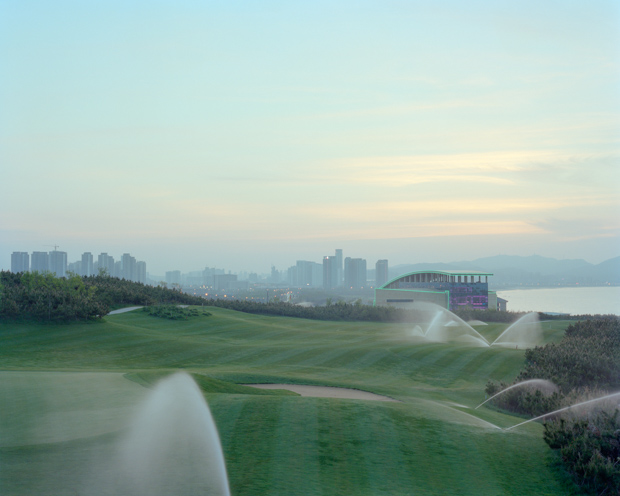 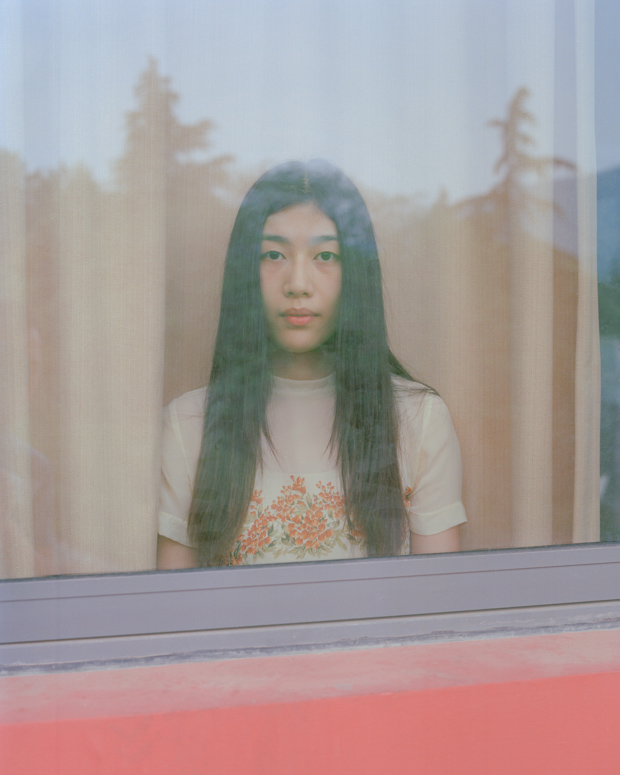 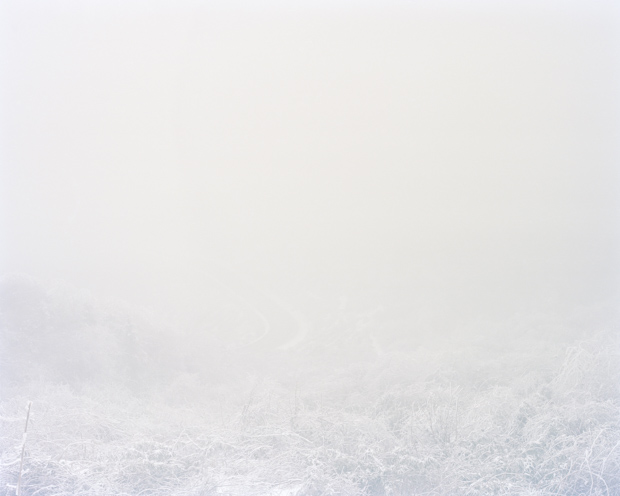 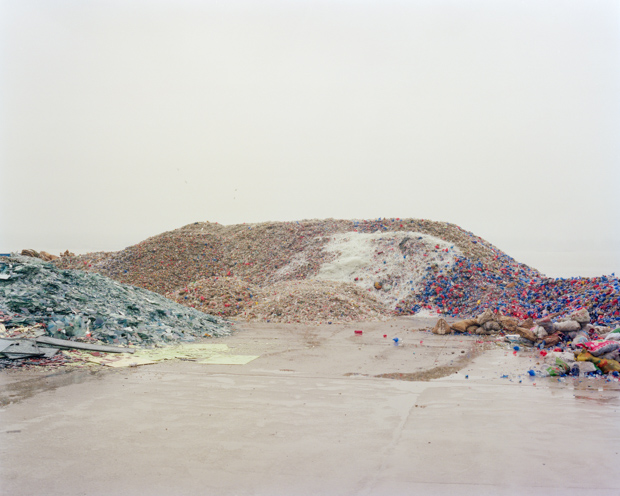 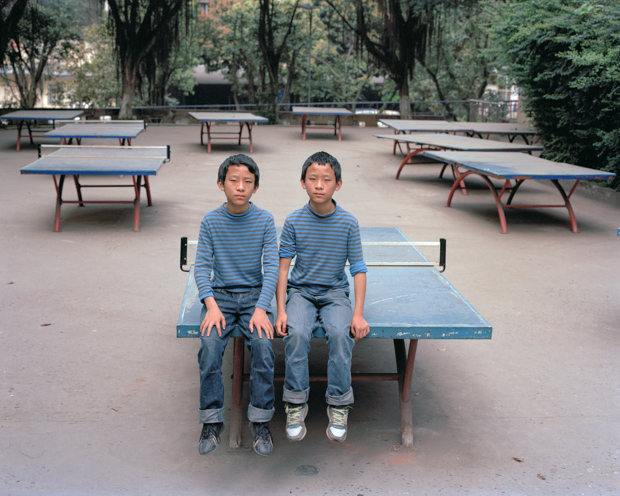 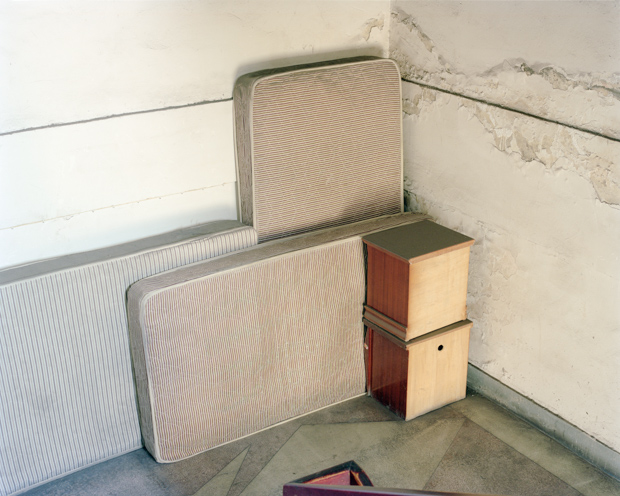 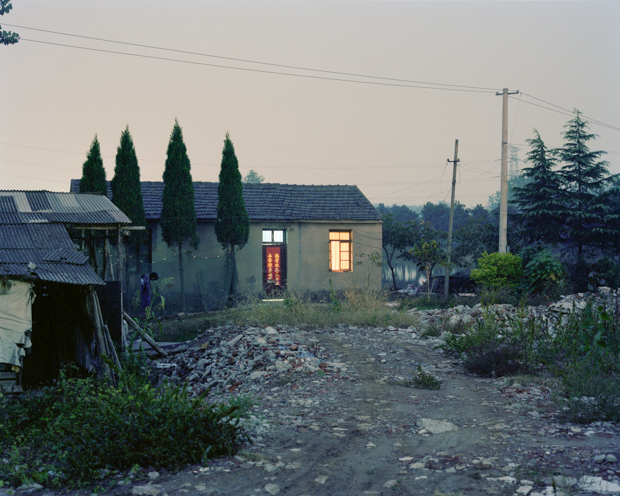 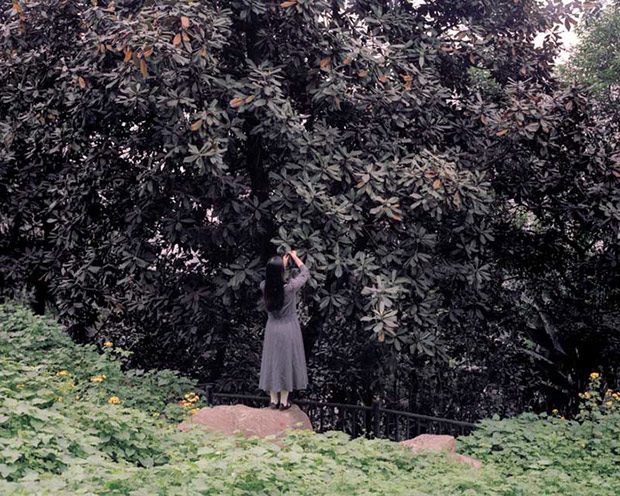 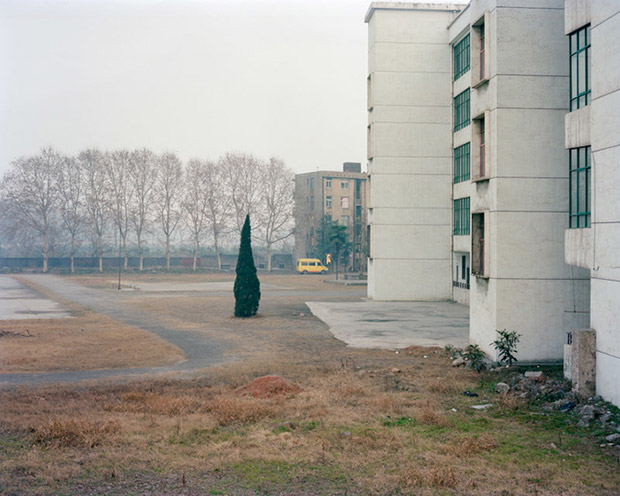