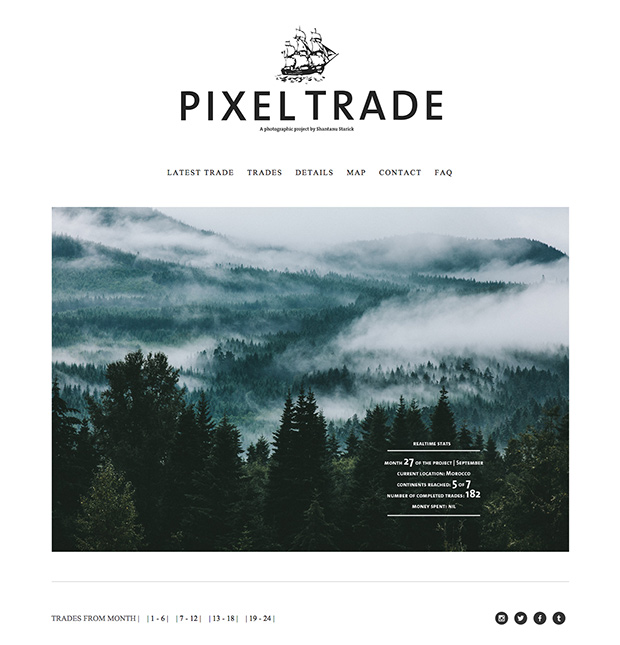 Australian photographer and modern-day adventurer Shantanu Starick is on the journey of a lifetime. Since 2012, Starick has bartered his way around the globe, using no money whatsoever through the process. He trades his photography for the most basic of needs – food, shelter and transport. Not having to worry about cash flow or exchange rates, Starick lives a nomadic lifestyle that has made world his home town. He hopes to travel to all 7 continents, and after visiting over 90 different cities, he’s over halfway there. Tracking his international exploits on his site The Pixel Trade, Starick tells us how Squarespace and many other generous people made his journey possible. 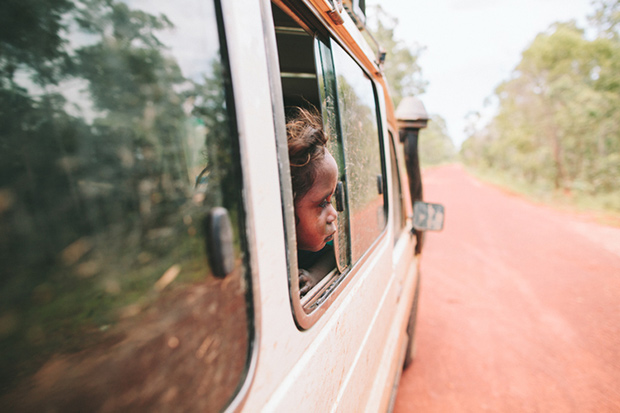 You are currently traveling the world without money. Can you tell us what inspired this journey?
“Inspiration came from a unique set of circumstances. Primarily though, I was questioning my split focus between studying architecture and working as a freelance photographer. Did I want to continue this path? In an attempt to focus on just photography, I thought I needed a project that would allow me to begin sooner than later; otherwise I’d forever make excuses to put it off. So the inspiration for this journey came from wanting to act on an idea instead of talk about it.” 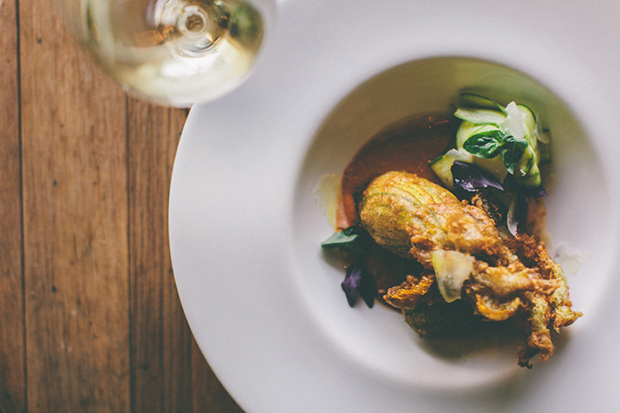 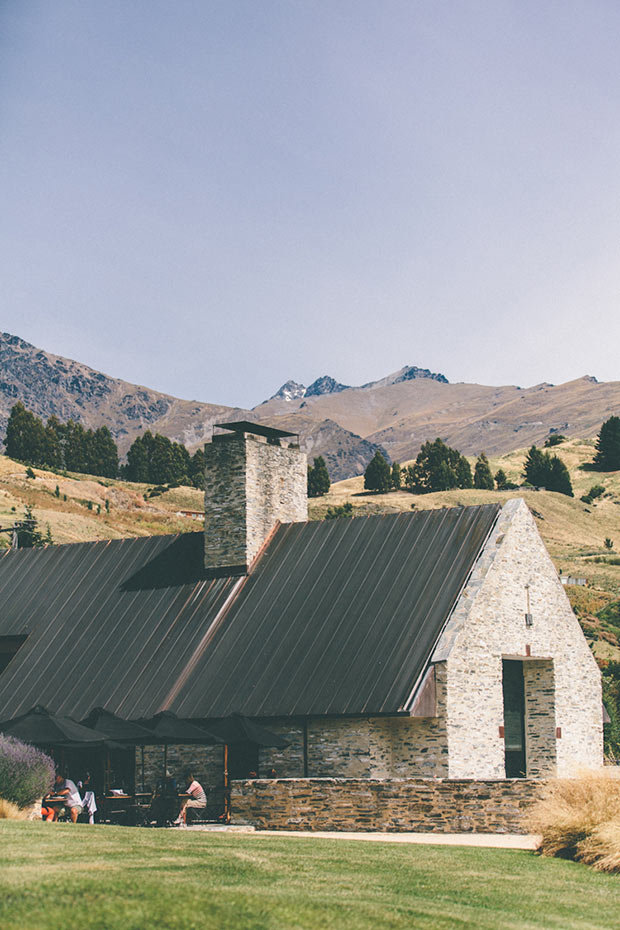 You’ve been traveling for 2 years now. What is one of the more exciting trades you’ve done?
“The list of exciting trades almost spreads across the entire project. I will delve into one that comes to mind because it was fairly unique compared to others. I started a trade with Amisfield, a wine company in New Zealand, who decided to use me as their photographer for a cookbook they wanted to create. As a result, they flew me back to New Zealand every season from wherever I was in the world. I got to fly in helicopters, go skiing, fly fishing, learn about wine and observe every step of the wine making process. They became like family.” 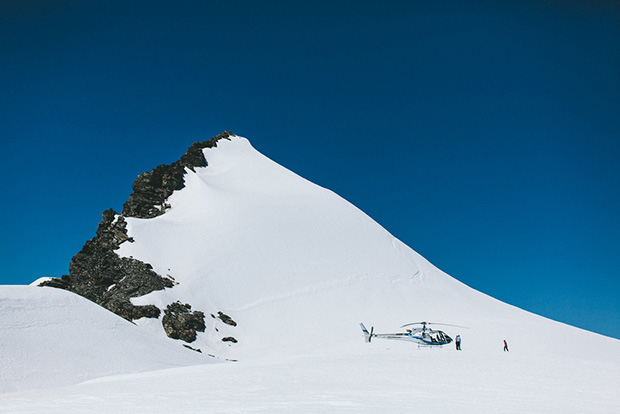 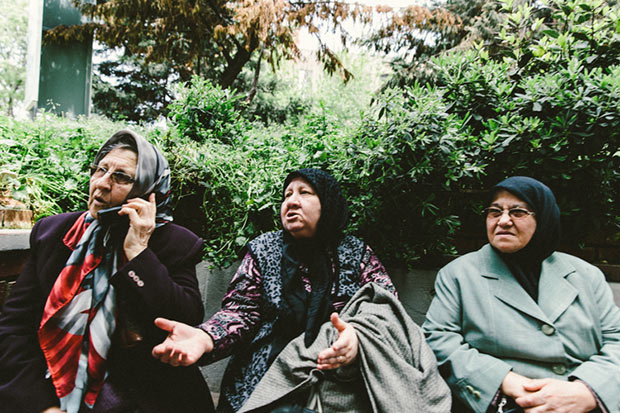 You are currently pretty booked. When is your next opening and how are people finding out about The Pixel Trade?
“This is forever changing. For the last year, I have been booking out 3 months in advance most of the time with small openings to take on new projects that come up. There are a few gaps here and there until the end of the year. In February, I’m looking to focus my attention on trading my way to South America and Antarctica before the season is finished. People find out through all kinds of media. I made a conscious decision not to do to many interviews or press, as I prefer word of mouth. There are thousands of people that find out about it from friends and acquaintances, and they will share with a few more people each day. I don’t want to spend my time answering emails; I want to be out shooting for people and enjoying seeing the world.”

Can you walk us through the process? Do people usually email you with an offer or do you find people to approach?
“If I want to trade for something specific like clothing or other items, I will look for companies that make these and contact them for a trade. I ask if they would include the items in the trade along with travel expenses, lodging, etc. Most of the time, I simply receive trade offers through emails. Depending on the project, I will arrange a Skype conversation to discuss a few things, and then lock away the dates, flights and whatever else we need.

“Once I shoot their project, I give them a rough lead time on finishing the photographs and move onto the next trade. What people often overlook is how much work goes into this project. I’m one man who has to answer emails continuously, update websites, write, photograph, socialize, edit and try and maintain some sense of health. Now do that every day for 2 years; it’s not a walk in the park with your dog Russel.” 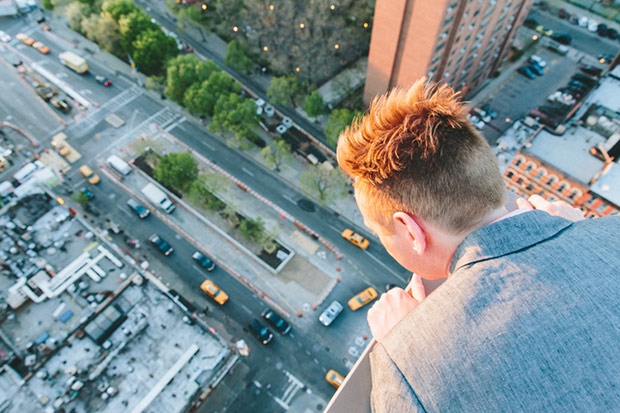 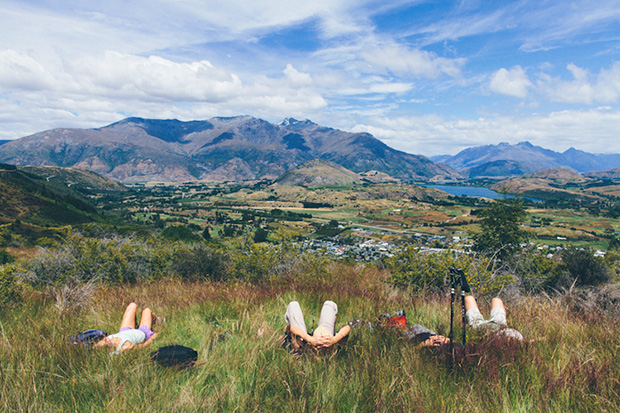 Are there any destinations that you would specifically like to get to?
“I’ve always had a fascination with places that are not explored at great lengths or are misunderstood/ dangerous. However, because of the goal of The Pixel Trade, all my focus is currently on trading to South America and Antarctica.”

How does it feel traveling with absolutely zero money? Do people ever give you a little cash to get you through until you reach the next destination? Do you have a credit card in case of emergencies?
“The most amazing feeling is not thinking of money or making decisions based on money. Whilst I don’t use any of my own money, often people will have to give me money for things like water at an airport or lunch if they’re not around, etc. I can only use the money for that specific purpose, and anything left is either a tip, returned to my trade or left somewhere so the person who finds it feels lucky. Often things like extra luggage costs come up that cannot be prepared for, so trades have to cover that through bank transfers. I make sure they don’t give me a cent more than the cost of what they have to provide so my accounts stay level. And obviously they can’t give me less because then I’m spending money and that would go against the rules.” 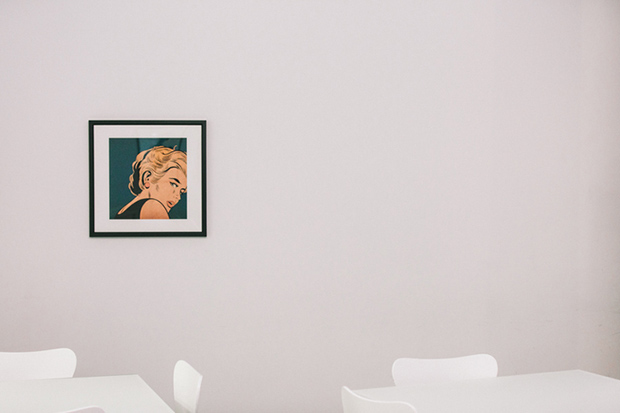 You traded with Squarespace for your website. Tell us how that came about.
“I had a bad experience with a web programmer that dragged on for the first 6 months of the project. It was basically the only stressful point at that time. One day I decided I needed to get out and move it to a new platform so I could manage it myself without issues. I emailed Squarespace and asked if they would trade free hosting in return for some photographs when I reached NYC. They were very receptive and instead of just providing hosting for thepixeltrade.com, they also provided free hosting for shantanustarick.com … for life!”

How does Squarespace‘s customization work for your specific needs when it comes to The Pixel Trade?
“As I mentioned, I have little time to do things and their back-end layout is quick and easy to use, so I can spend less time fluffing around on the computer and more time on other things. As someone who isn’t a developer, I found platforms like WordPress confusing and rough around the edges. Squarespace is smooth sailing.” 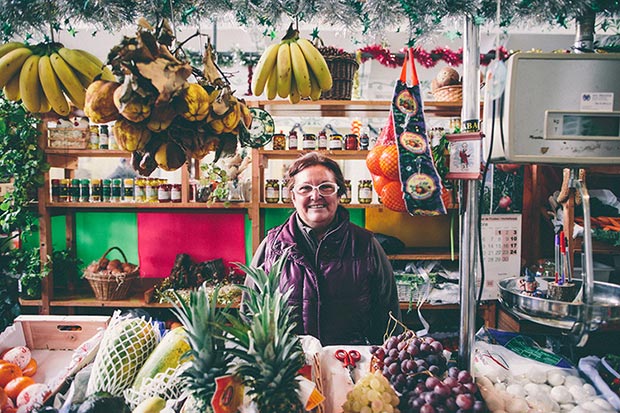 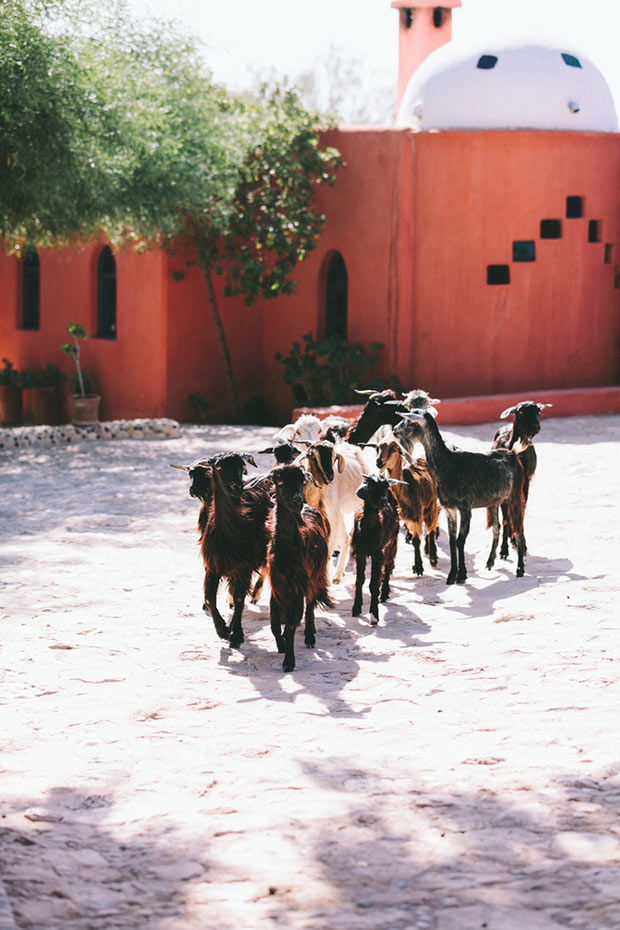 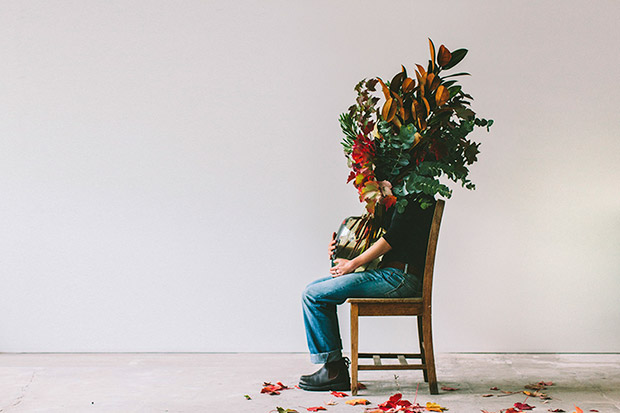 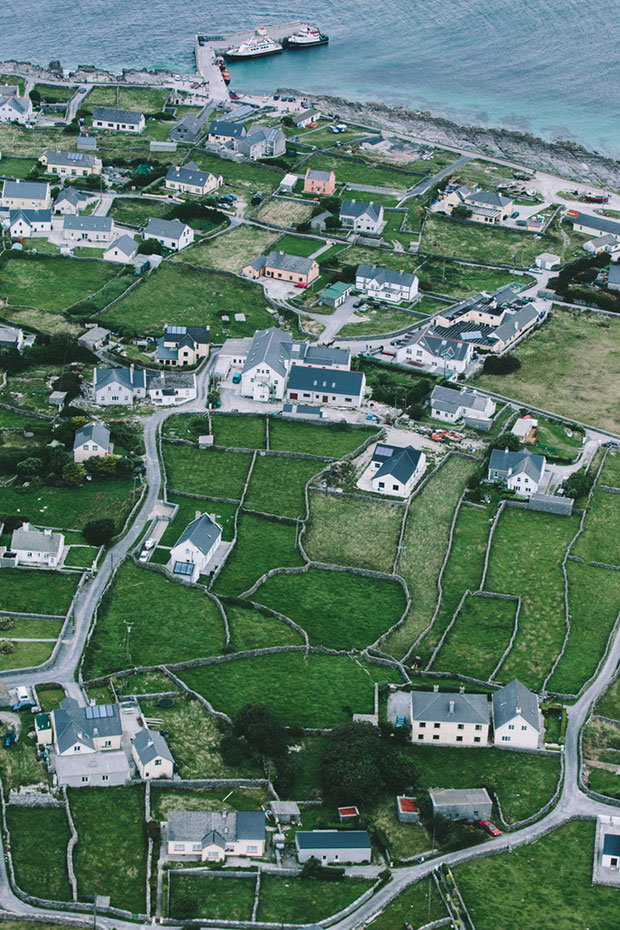 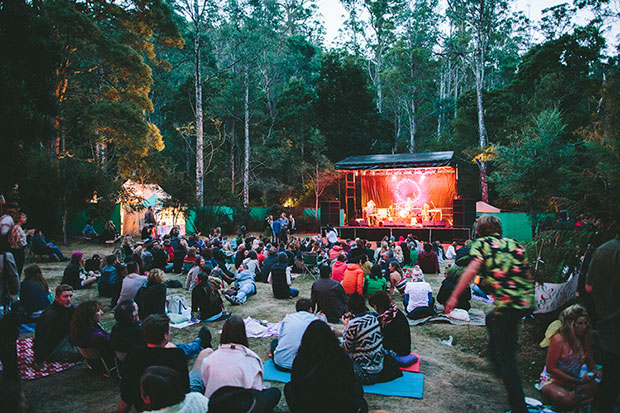 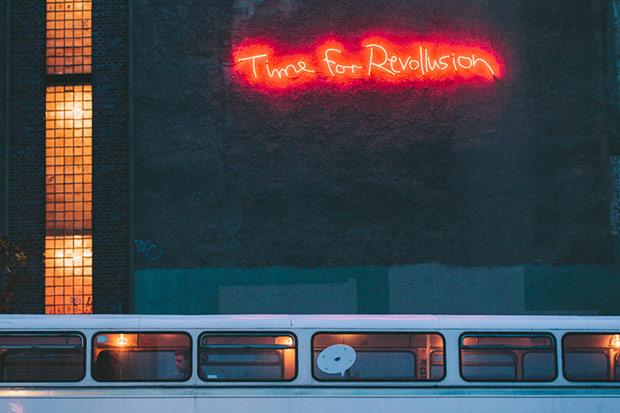 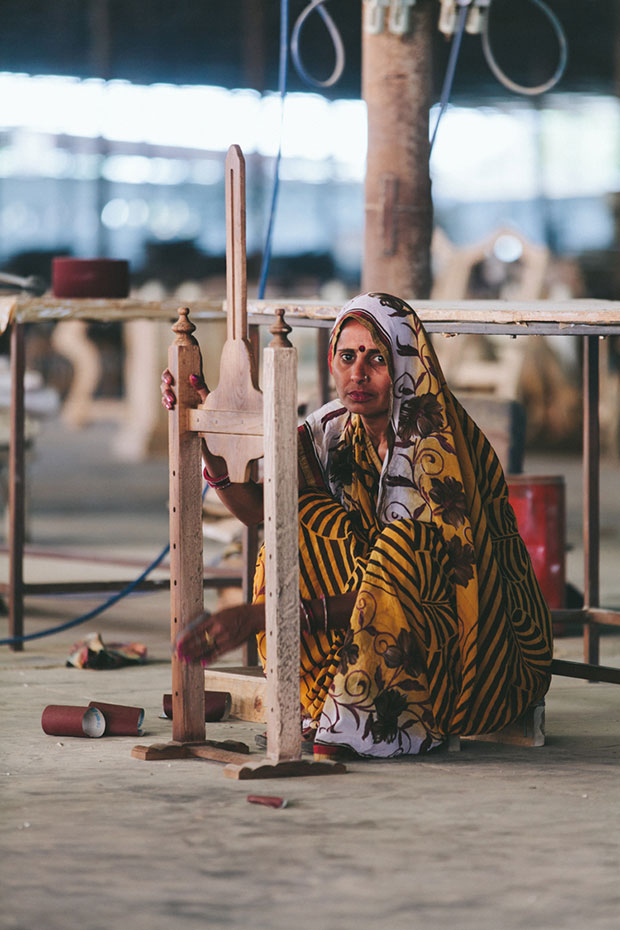 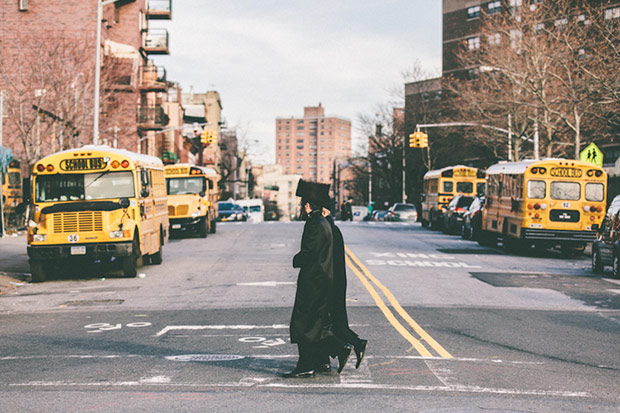