Target Practice Photos Explore the ‘Enemy’ in Countries Around the World 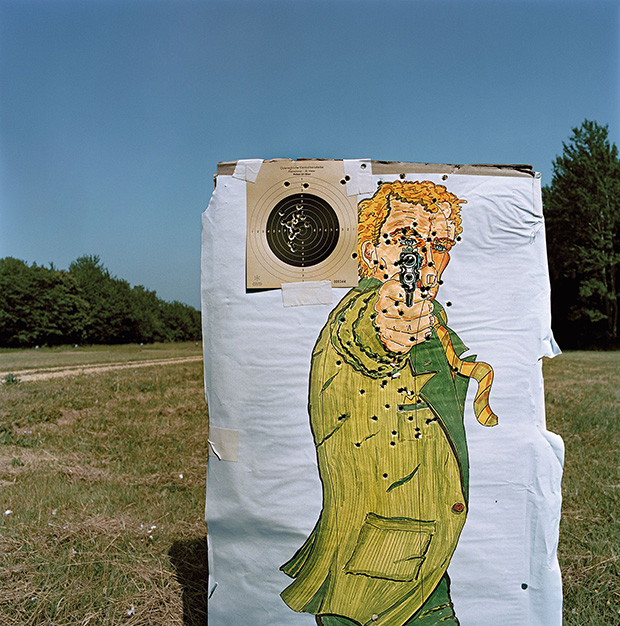 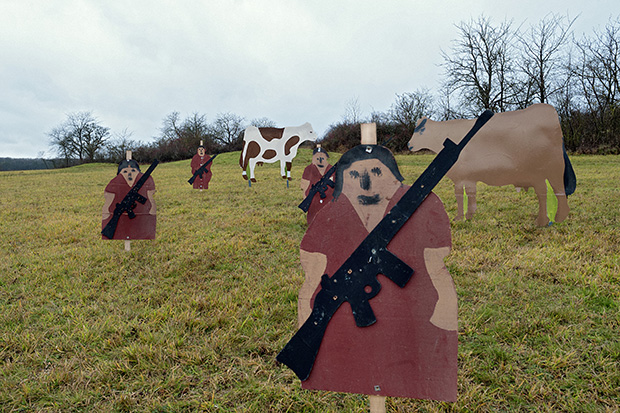 Depictions of “the enemy” have long been a popular subject for shooting-range targets. Whom the enemy is seen to be, of course, depends on in which country you choose to shoot ’em up. Munich-based photographer Herlinde Koelbl has made a fascinating study of this with Targets, published by Prestel, a self–explanatory series of photos of targets used for military training around the world. As you might imagine, the targets look very different from country to country, and it makes for a fascinating, troubling study—no less visually interesting for being disturbing—of whom is seen as enough of an enemy to be made into targets for killing practice, and how these targets change over time.

All photographs © Herlinde Koelbl. Targets, published by Prestel, is available here. An exhibition of the work is on view now through October 5, 2014, at Deutsches Historisches Museum in Berlin. 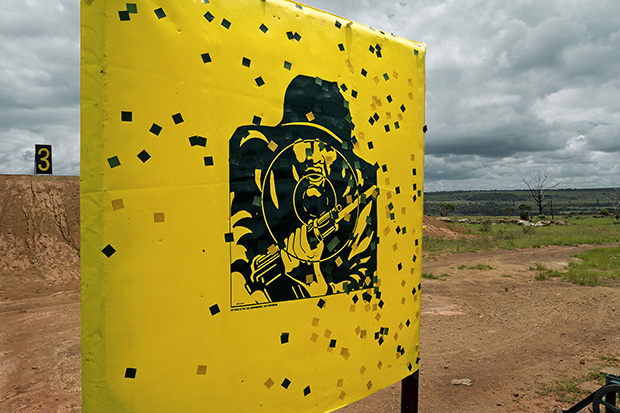 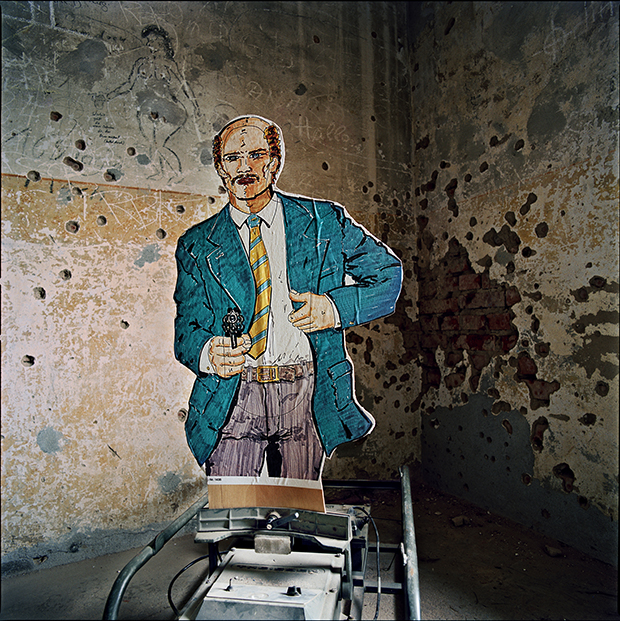 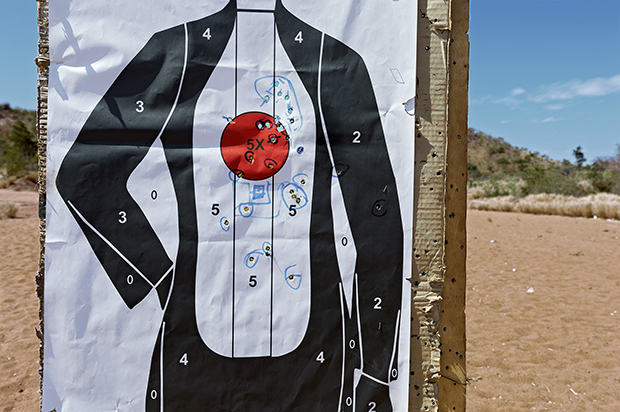 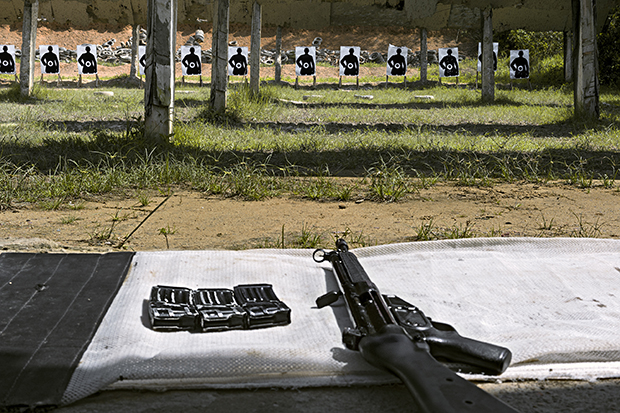