A journey to the frontlines of the fight for animal rights 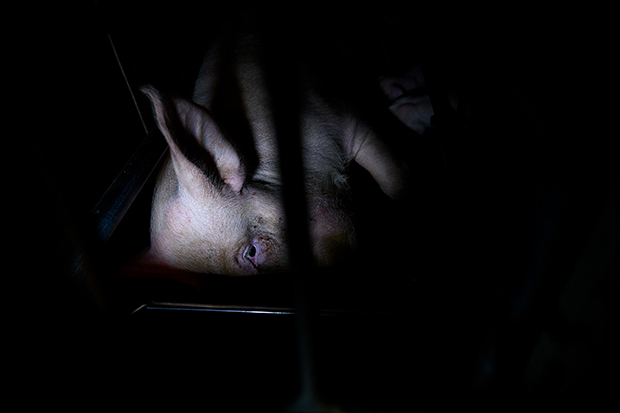 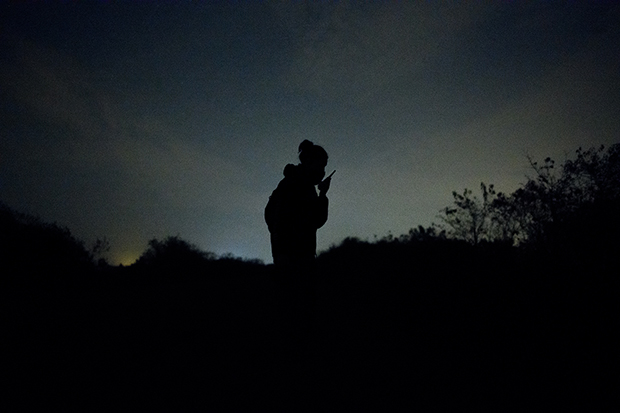 The photojournalist Aitor Garmendia stands outside a farm in Italy, accompanied by investigators from the animal rights group Essere Animali. Inside, there are thousands of pigs, all bred and raised for meat. It’s the dead of night. All is silent. There are guards inside. “You have one minute,” the investigation coordinator tells Garmendia. He slips inside, turns on the light, and photographs what he sees.

This was just one of the twelve nights Garmendia spent with the team from Essere Animali. Each one posed new risks. In total, they investigated eleven farms.

The meat industry protects its profits by putting up a veil of secrecy. Photography is not permitted. Away from the public eye, sows give birth confined in crates, unable to turn around. If their babies get sick and die, they can’t reach them. Calves are forcibly removed from their mothers at birth. Turkeys and chickens are born into overcrowded facilities, often covered in excrement.

For years, Garmendia been photographing life in hatcheries, farms, and slaughterhouses. He’s seen more sick and dying animals than he can count. He calls his ongoing body of work Tras los Muros (Behind the Walls). Sometimes, he goes undercover, assuming a false identity. With this particular mission, however, he didn’t have that added layer of protection. The dark and quiet night was the only thing shielding him and his teammates from danger.

During a job like this, some team members stay outside as lookouts, while others enter the farm. They all carry walkie-talkies. They climb walls, but they never force open any doors, entering only those that have already been left open.

The investigators are not there to rescue the animals, only to witness and document their circumstances. “We are talking about billions of animals sent to slaughterhouses every year,” the photographer tells us. “You cannot rescue everyone.” Instead of saving these individuals, they hope their photographs will help liberate future generations of pigs, cows, chicken, sheep, and turkeys from the same fate.

“I have a special affection for the people I worked with and for those who welcomed me into their homes,” Garmendia says, looking back on his time with Essere Animali. “Even during rare moments of rest, we debated about strategy and politics. We discussed the course of the animal rights movement and remembered historical events that inspired us. On the ground, we were a team. Everyone looked after one another. We are a movement–a network connected by the same objective. These experiences unite and strengthen you.”

The individual animals in these photographs have been killed by now, but the farms are still in operation. “These are not isolated cases of animal abuse, but are the result of a systematic exploitation,” the photographer continues. Essere Animali doesn’t quit once they’ve investigated a farm; they often return to check on the situation and the animals.

As for Garmendia, he’ll never forget what he saw during his time with the organization. His emotions will be his fuel, and he will continue to advocate for all abused and exploited animals who can’t speak for themselves.

“Every time I visit a farm, I do not turn off the camera until I get to the vehicle, and from there, I’m off to another farm,” he tells us. “As a society, we can only pave the way to a world without exploitation if we become aware of this reality. If it is not seen, it does not exist, and nothing can be changed.” 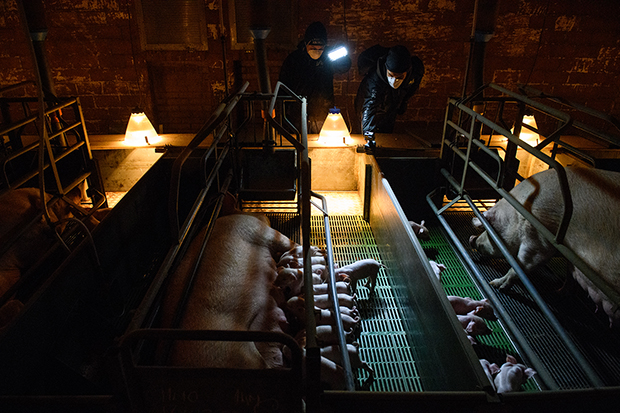 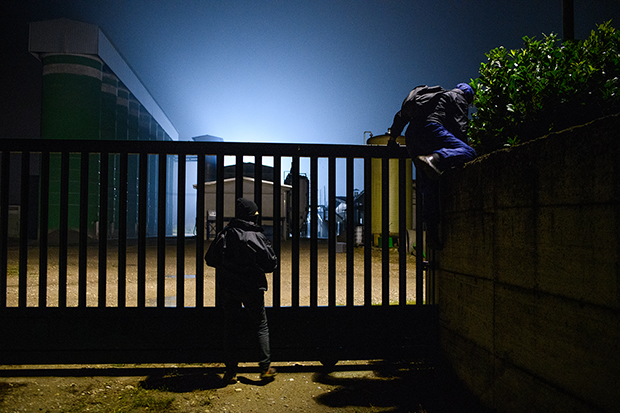 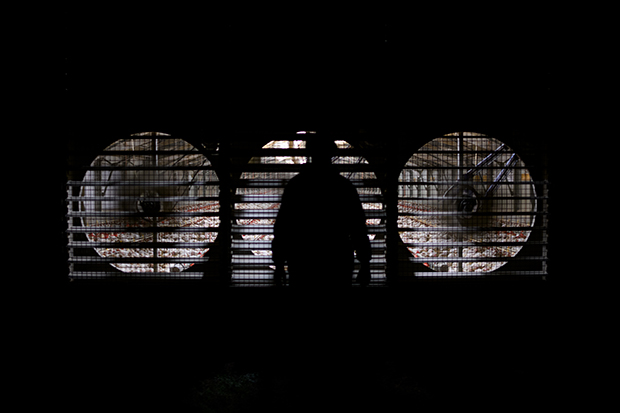 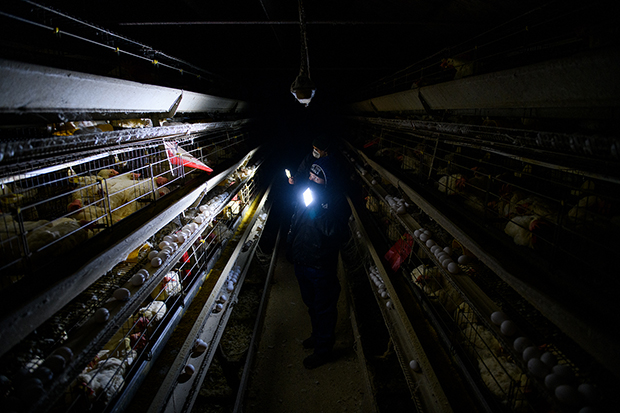 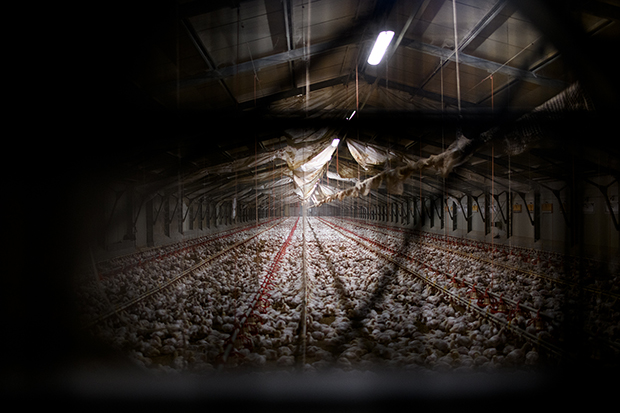 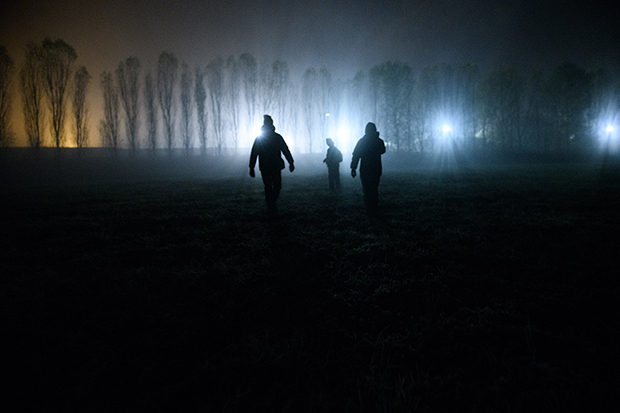