An Exquisite Study of the Sacred Feminine Realm, in Photos 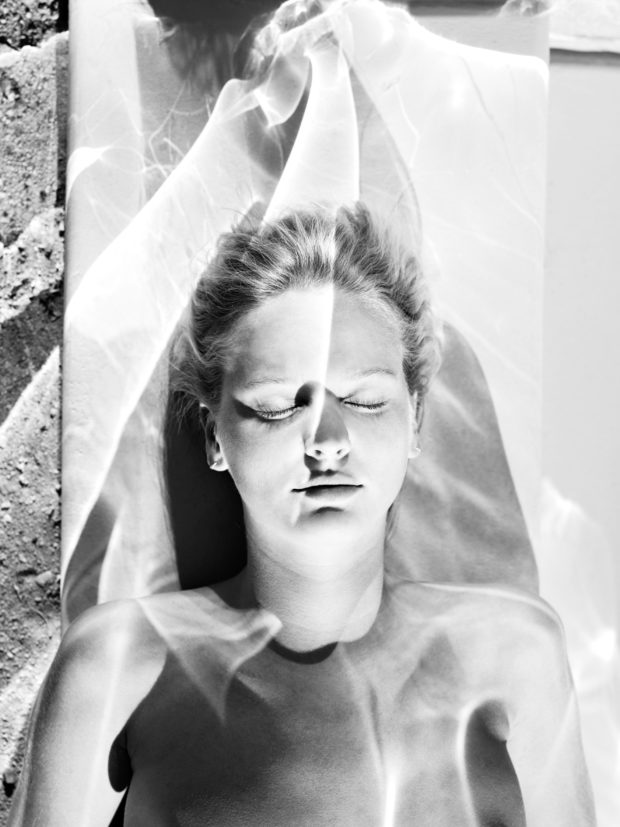 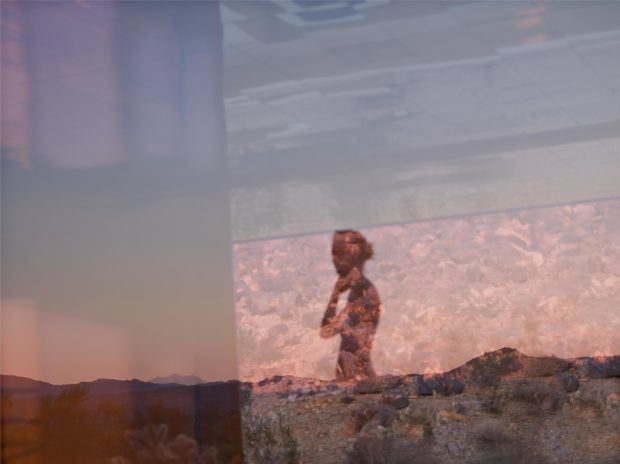 For Mona Kuhn, the female nude is a vessel, a path, a portal to transcendence between the physical and spiritual planes. Liberated from the earthly draw of desire, it transforms from object to subject, to a state of becoming that is only possible when one is the protagonist of their own story and their own lives.

In She Disappeared into Complete Silence (Steidl), Kuhn takes Paul Nash’s Landscape from a Dream (1936-38) as her departure point and delves into the realm of photography to explore the surreal, symbolic realm of the California desert landscape, her model Jacintha, and elements of architecture to organize chaos. It is here that Kuhn embraces the space where light and shadow engage in exquisite interplay across a myriad of surfaces so that air becomes perfumed and potent, almost tactile itself. Light moves through these images like the hand of God, liberating us from the demands of the world and allowing us a moment of peace in our noisy and tiresome world.

There is a sense that the divine, that which we can never know but may perceive, is forever present to us when we simply stop and look. In the juicy reflective surfaces of Mylar that appear in sequence at the end of the book, we are swept away by the sheer purity of being present in the moment and basking in the glory of reflective surfaces, custom inks, and the incomparable printing that makes every Steidl book a work of art unto itself.

“Kuhn appropriates the title of Louise Bourgeois’ first book, He Disappeared into Complete Silence (1947), as an homage to one of the twentieth century’s most important creative artists,” Salvador Nadales writes in the book’s afterword.

“Her starkly enigmatic portraits achieve psychological depth and transmit emotional honesty. They bare the soul of the model, whose emotions show through even as her thoughts remain concealed. Between dream and reality, there is a quasi-mystical connection between woman, space, and photographer.”

Once the images take shape, that connection extends beyond the moment of creation and into the sighted realm. It is here that we are invited to let go, to ride along these waves of light so long as we choose. All that clouds our senses slowly slips away. Noise stills and silence emerges from its hiding place.

An exhibition of work from the book was recently on view at Jackson Fine Art, Atlanta. 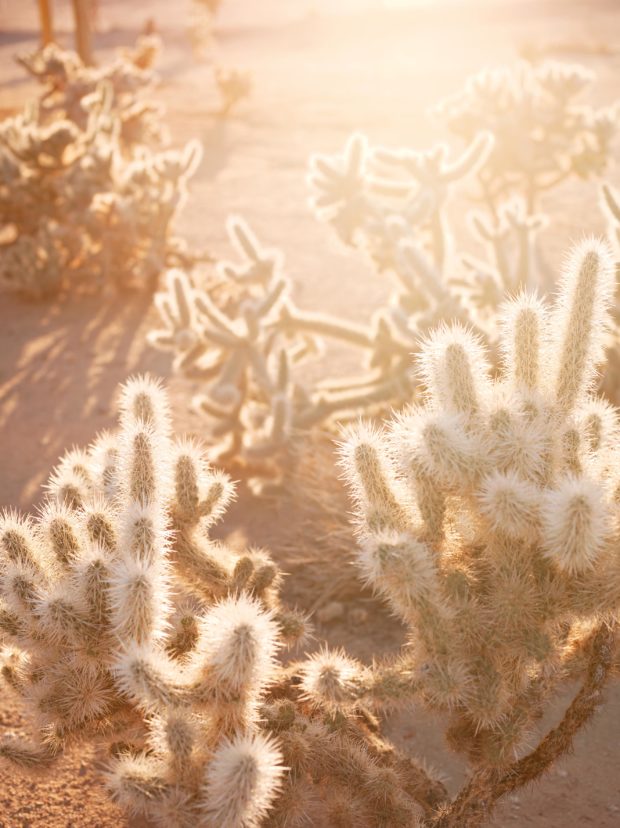 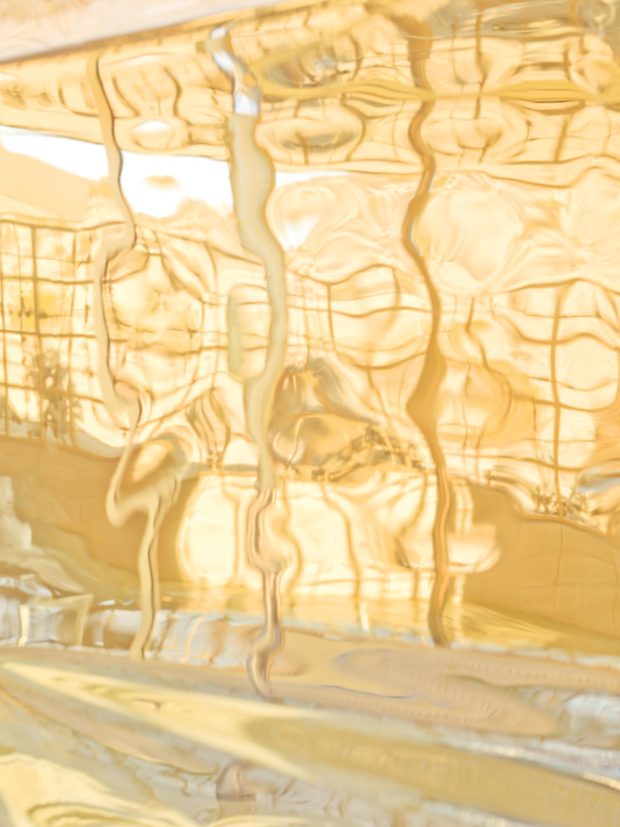 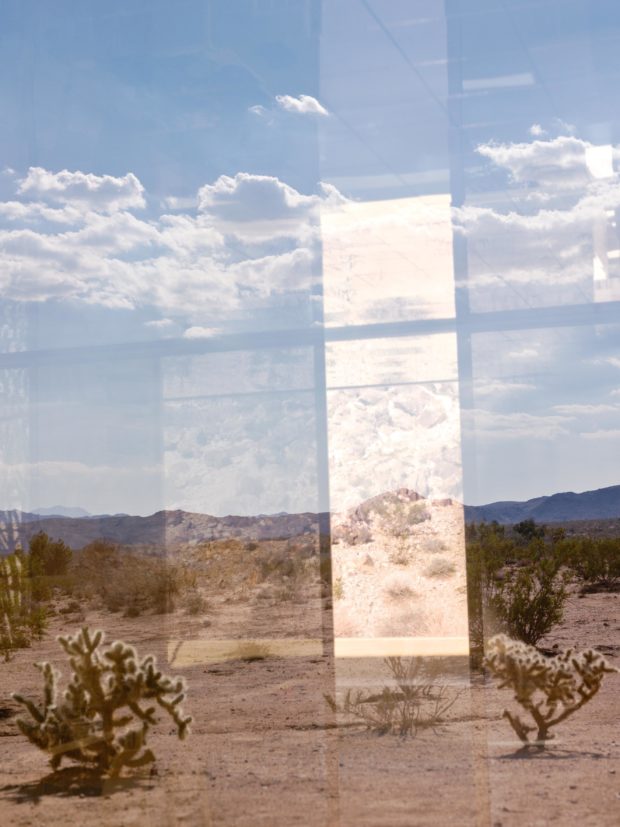 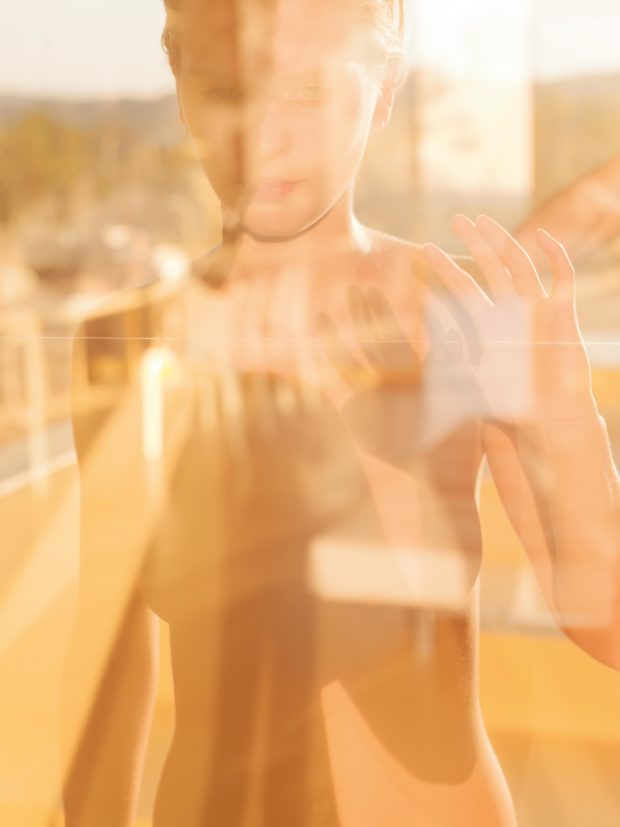 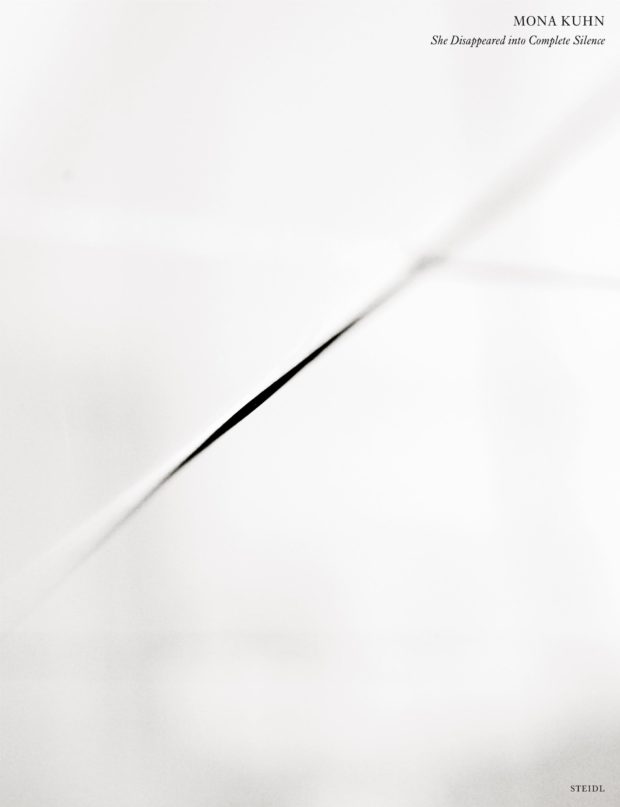