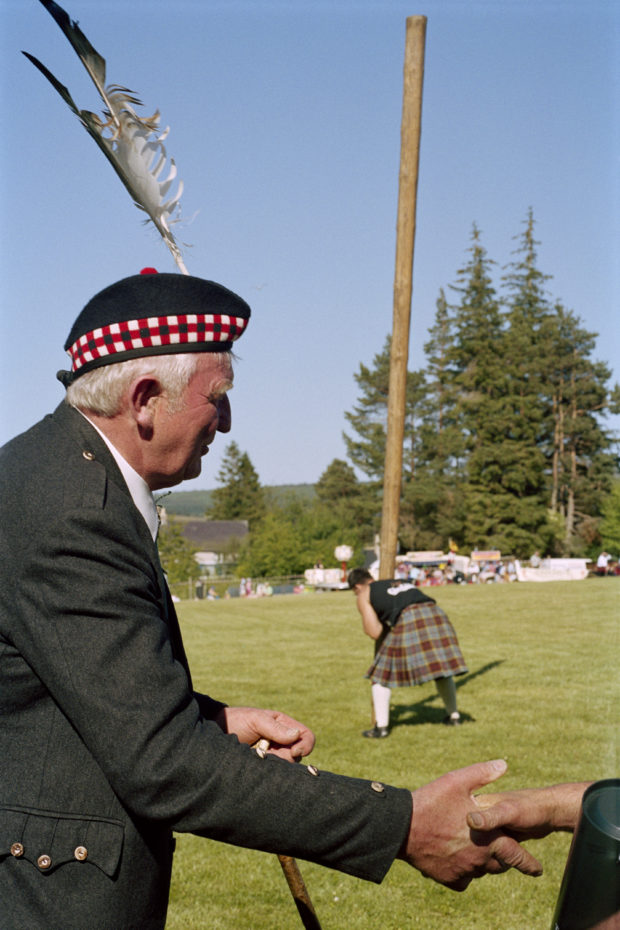 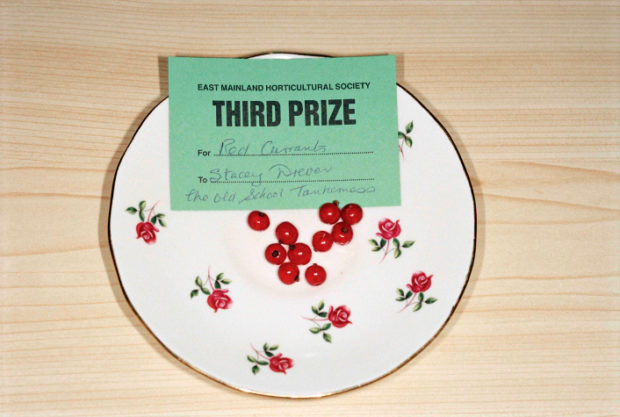 In the title of his newest book from Damiani, Martin Parr suggests: Think of Scotland – and what comes to mind? Perhaps it is the wail of bagpipes held by men donning rich plaid kilts or visions of medieval castles lay in ruins sitting nobly on distant isles. Maybe you see fields of heather spread across the moor, under blue grey skies from which featherlike rain softly falls. Or maybe you dream of Mary Queen of Scots, walking to her death, defiantly disrobing to reveal a velvet petticoat and sleeves in crimson-brown, the color of martyrdom.

Or perhaps Parr’s directive draws to mind the words of Irvine Welsh who penned the classic novel, Trainspotting, a story of modern Scotland, in which he writes, “Choose Life. Choose a job. Choose a career. Choose a family. Choose a fucking big television, choose washing machines, cars, compact disc players and electrical tin openers. Choose good health, low cholesterol, and dental insurance. Choose fixed interest mortgage repayments. Choose a starter home. Choose your friends. Choose leisurewear and matching luggage. Choose a three-piece suit on hire purchase in a range of fucking fabrics. Choose DIY and wondering who the fuck you are on Sunday morning. Choose sitting on that couch watching mind-numbing, spirit-crushing game shows, stuffing fucking junk food into your mouth. Choose rotting away at the end of it all, pissing your last in a miserable home, nothing more than an embarrassment to the selfish, fucked up brats you spawned to replace yourselves. Choose your future. Choose life… But why would I want to do a thing like that?”

It is here, in the space between these two realms, that Parr finds himself, a chronicler of the fabled land whose national animal is the unicorn. For more than 25 years Parr has traversed the country creating a body of work from the streets of Edinburgh to the markets of Glasgow, the Portree Games on the Isle of Skye to the agricultural shows in Orkney. The works, assembled here, have gone largely unpublished – until now.

Think of Scotland is Parr’s evocative ode to the nation just north of his own, one that has been an integral part of the UK for centuries. Yet despite this relationship, it retains an identity wholly its own, one that scoffs at the contrived civilities of the English in favor of something far more raw and unvarnished.

Parr’s photographs capture a touch of this. With his inimitable sense of humor and sensitivity to the human condition we see Scotland through the eyes of an outsider who feels at home in this land, always ready to take in the curious, quirky, and eccentric aspects of existence. Amid the frowning cupcakes, sunburned flesh, and glad-happy two-steppers are awards for “Second Prize,” reminiscent of one of the characters in Welsh’s book, who got his nickname from losing countless fights while drunk.

In Think of Scotland, Parr gives us his inimitable take on a people who have kept their own way of life, independent of their southern counterparts, whether in their turn of phrase, their choice of sport, or their dietary choices that are rendering in amusing still lifes to the point of becoming, at times, unrecognizable.

“Most of the images we see are a form of propaganda because they have an agenda. Although all photography has an agenda, photography in the advertising and commercial world in particular is only good for selling an image. Or in case of a family snapshot, it is to sell the notion of the perfect family,” Parr told American Suburb X in 2010, one of the most intriguing and revealing interviews the photographer has ever given.

He continues, “When I look around I feel it is all too safe and predictable. And part of the fun and enjoyment of photography is the ability to push ideas and boundaries. Most people are quite comfortable in their little niche, and do not play with boundaries. Good for them, but I think a photographic community should have more ambition. It’s our job, if you like, to make photography more accessible and to expand the audience. And the audience is there.”

Always ready, waiting, wanting more – excited for the possibilities that lay beyond the known. And in this way, Parr delivers. Next time you hear someone say, Think of Scotland, you might just envision a scene from this book, one that goes beyond the picture postcard and gives a look at everyday life of the common folk. 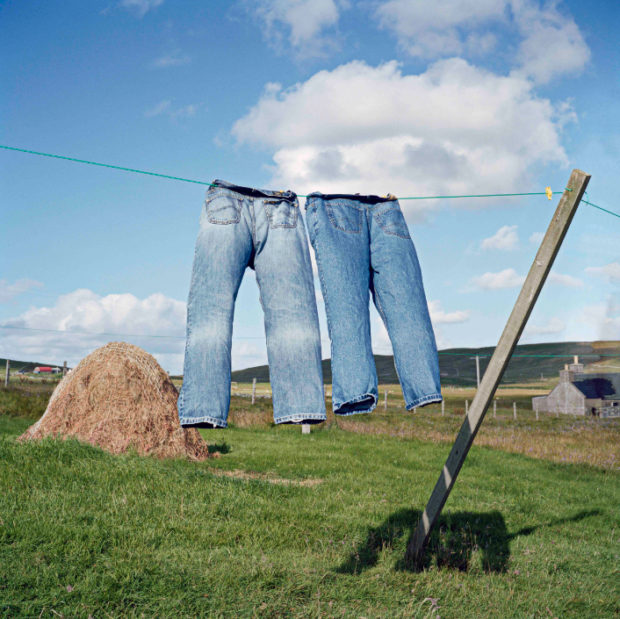 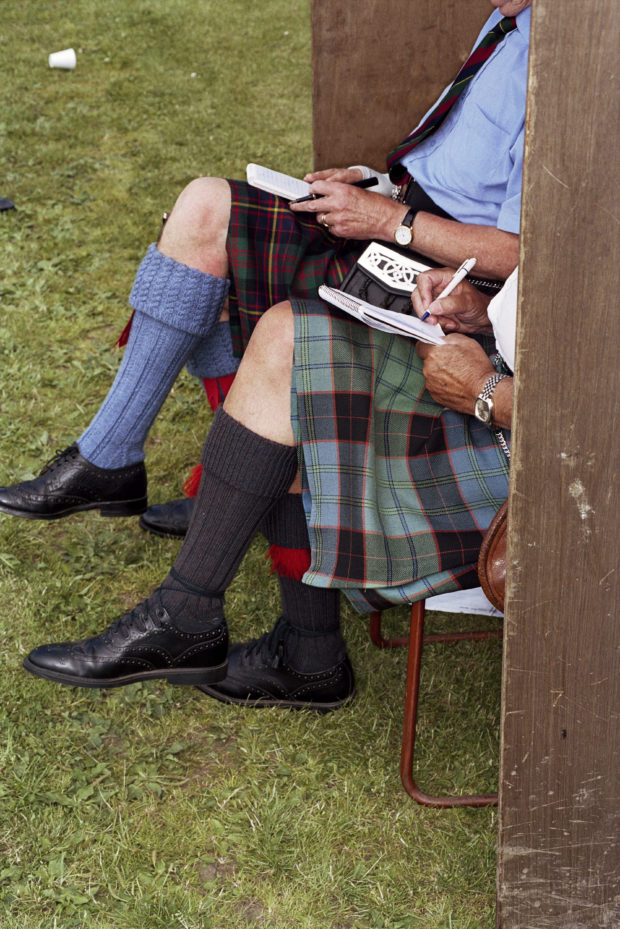 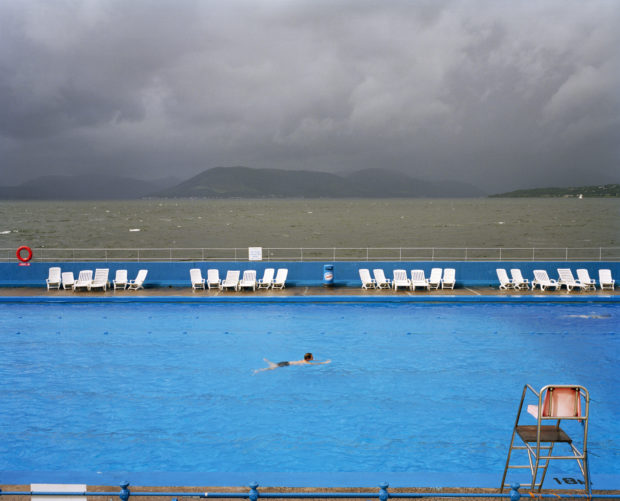 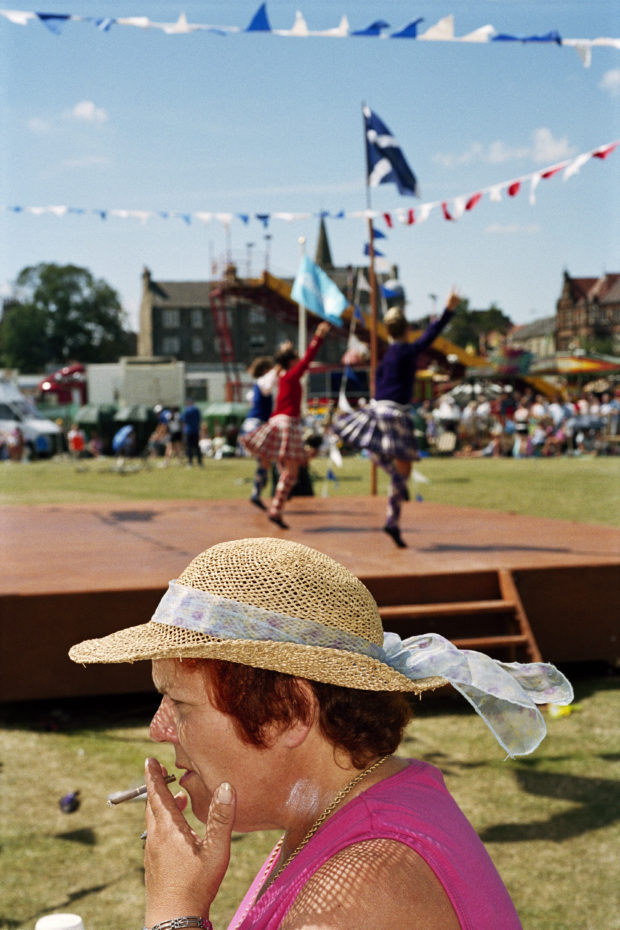 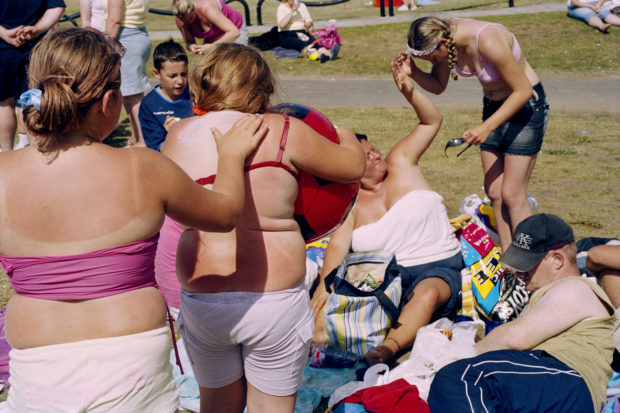