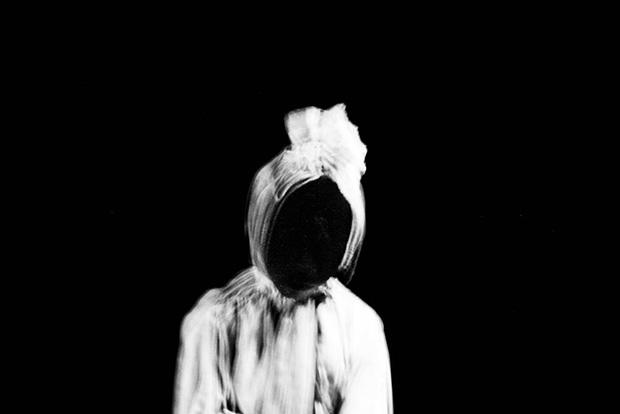 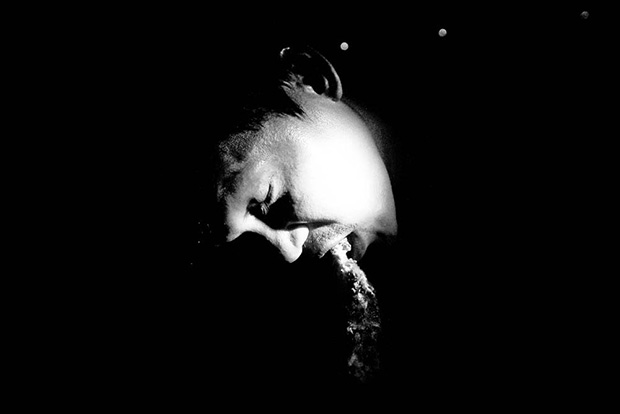 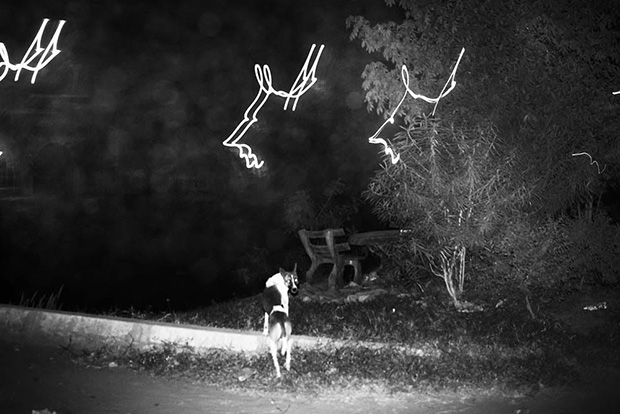 Indonesian photographer Aji Susanto Anom still carries with him the stories he heard as a child. In Javanese mythology, he says, the river is where people cast off their bad luck. When people make offerings here, evil spirits and unfortunate thoughts are thrown out into the water and left behind. At night, they linger there like ghosts.

For centuries, the river has been a site of anxiety and dread. In Ancient Greek mythology, the world of the dead and the world of the living were separated by five rivers at various points. Zeus sometimes punished the other gods by forcing them to drink the putrid water from the River Styx.

In the beginning of Inferno, Dante becomes the first living man to cross the river by boat when Charon, the ferryman of Hades, agrees to carry him. When Dante arrives on the other side, the poet faints. River of Hades, Anom’s fourth photo book, takes the artist on a similar journey to the shores of two real rivers: the Bengawan Solo River, close to his home, and the Siem Reap River, in Cambodia.

As it happens, Anom met other living souls along the river, but the darkness distorted the familiar terrain and turned it into something new. The animals he met were all strays, searching for food and shelter. He describes the cats and dogs as both friendly and afraid around strangers.

As for the humans, he met people with all different stories. There were some who experienced homelessness or struggled with alcohol addiction. There were people working on the boats, and there were also a few restless wanderers like Anom himself. Sometimes, he saw his subjects in passing, and other times, he spoke with them.

Most nights, the rivers were silent, save for the sound of the blowing leaves. But one evening, Anom says he heard a voice in the distance calling his name. “I clearly remember it,” he tells me. “And I still have goosebumps from it.”

The photographer embarked on River of Hades in hopes of triumphing over his fears. He doesn’t want to “avoid the darkness” anymore, and for the most part, he’s talking about physical darkness but the dark, secret places we all have hidden within ourselves.

Still, looking at Anom’s pictures, I can’t help but wonder if perhaps the terror and the magic go hand-in-hand. The ghost stories that scare us as children follow us and keep us company us as adults. Those things that once kept us awake at night are now the things that give us hope for a world beyond the one we see. I asked Anom if he still gets frightened at the river at night, even after all this time. He responded with two words: “A little.” 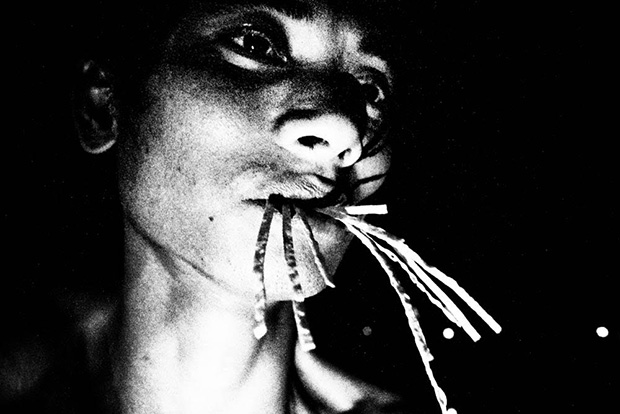 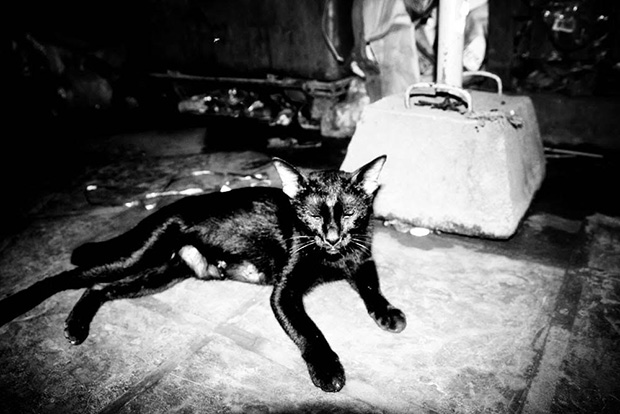 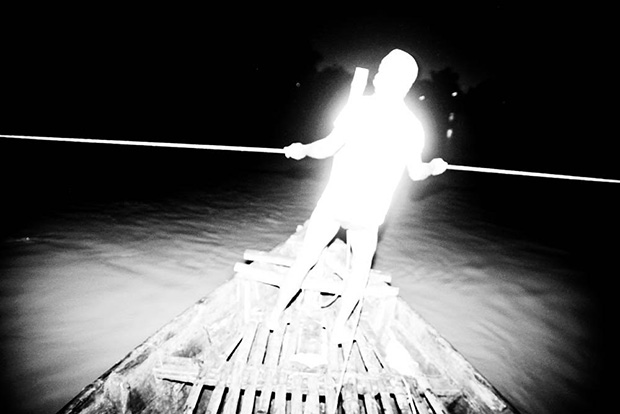 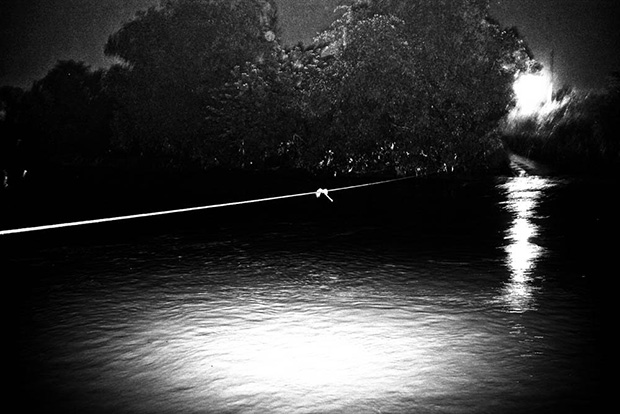 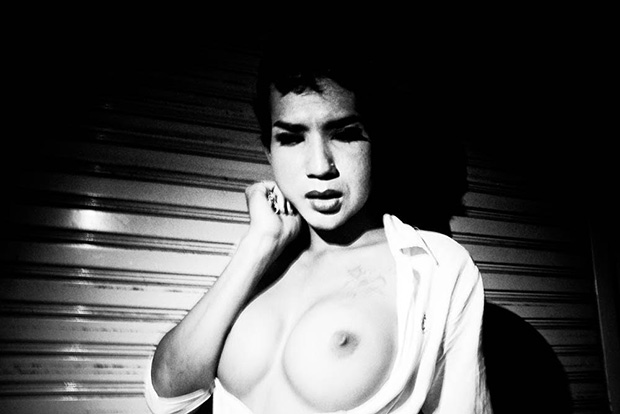 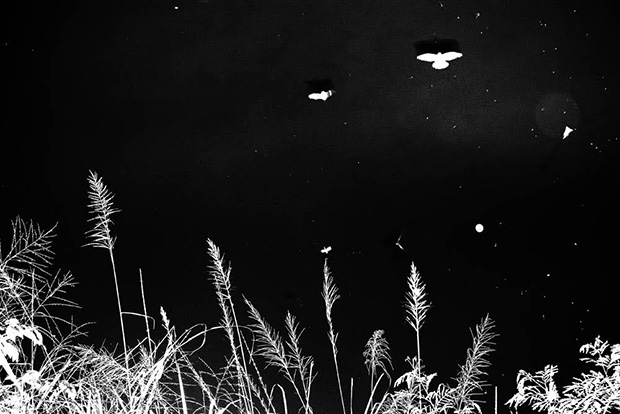 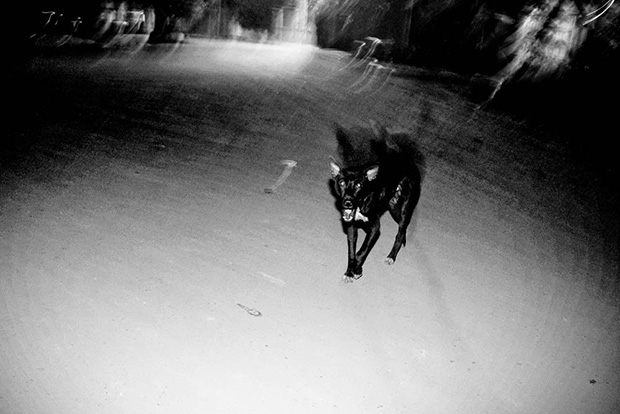 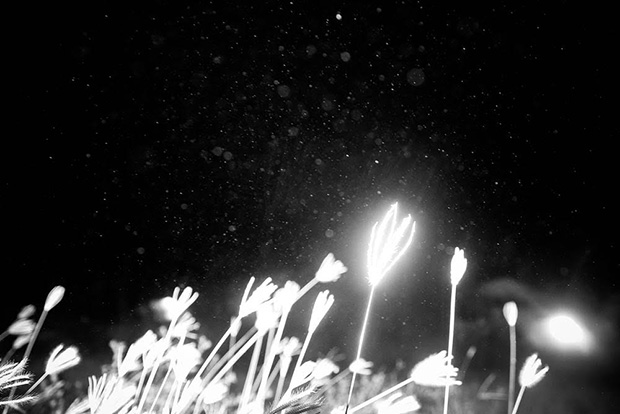