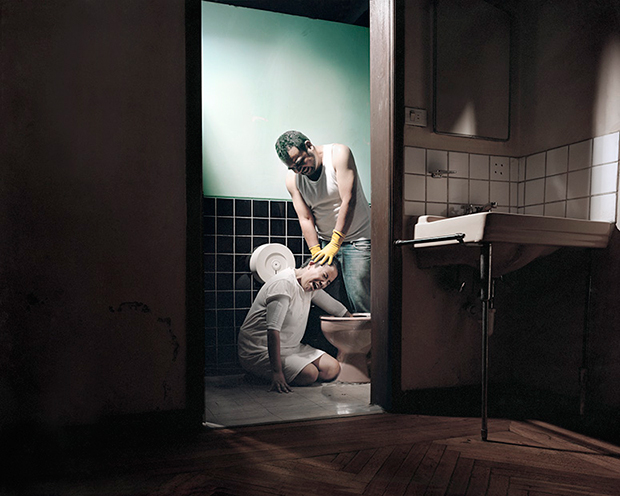 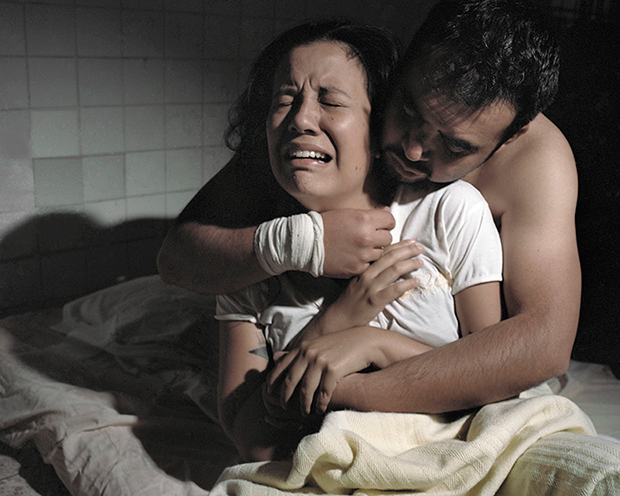 “Four years ago a friend told me about these clinics that try to convert gay people and transexuals, and at that time I hadn’t come out to my parents” says Ecuadorian photographer Paola Paredes discussing her latest series Until You Change, “This is not just happening in Ecuador, it’s a global issue. It happens in Mexico, Colombia, even in Europe and the US. Naturally I imagined that this could happen to me too”.

Last year Paola came out to her parents in a 3-hour discussion at the dining table, which she captured on camera in her personal story Unveiled. Her family were fortunately loving and accepting, though not all are so fortunate in a society where the teachings of Catholicism are so ingrained. Conversion therapy is illegal in Ecuador, though many families still turn to clinics in rural areas with the intent of brutally repressing the natural sexuality of their offspring. The artist’s latest photography series Until You Change reveals the modern day realities for many men and women in clinics that illegally carry out conversion therapy.

Paola learnt more about the inner workings of these clinics from one woman who Paola interviewed during the course of 6 months. “We had very thorough discussions, and she basically told me everything she went through” she says, “through her I reached out to two other girls and collected memories which I could try and recreate”.

Some treatments are similar to those from the AA program used to deal with drug addiction and alcoholism. Others included intense bible study, forced exercise, learning to apply make up correctly and one-on-one sessions with therapists. Of the more violent procedures, women endure beatings, the use of restraints, torture and so-called ‘corrective’ rape.

Given the illegal status of conversion therapy in Ecuador, most parents find out about these controversial treatments through word-of-mouth. They take place in clinics that normally operate as rehabilitation clinics that deal with addiction—therefore differentiating between patients is near impossible. “Consequentially, so is documenting the clandestine treatments of homosexuals in such clinics. I couldn’t exactly knock on the door however and say ‘hi I’m here to document your conversion therapy”.

The photographer did however visit one clinic on the pretence of seeking more information about the treatments available for a relative with an addiction. Though she knew that a documentary project was out of the question, she wanted to see it with her own eyes. She entered with a hidden camera. “It was a surreal experience” she remarks, “what was really striking for me about seeing the girls was that they all wore heavy makeup. It’s a strict policy in these clinics to be made up from 7.30am, and this was something one of my informants had told me. It made me realise that she hadn’t been exaggerated at all—supposedly it reasserts the idea that you are a ‘proper’ woman”.

This was still a story that needed to be told and exposed, so Paola sought another means of doing it. Having interviewed a number of women who endured such treatments—and emphasised that they wanted to remain anonymous—she decided to stage some of these scenarios they described with herself as the protagonist. “I thought it would be unnecessary for them to relive their trauma” she explains, “In Unveiled I came out to my family. I thought it would be interesting to use myself again—it would be a second chapter”.

“A lot of the scenes in these clinics are violent, emotional and traumatic episodes that people have to go through, so it was important for me to relay this as truthfully as possible”. The artist worked with professional actors and carefully sourced shooting locations in Ecuador. She employed a theatre director to assist in rendering the scenes realistic.

Having completed Unveiled and Until You Change, the artist claims she is not planning on making herself protagonist in another photography series. Though she wouldn’t want to change either of them, both though were emotionally exhausting and took their toll. “It can also be dangerous to do something like this in my country” she divulges, “There’s a lot of corruption and dangerous mafias sometimes exert influence on the government. My mum is super worried and wants me to stop interviewing people. Every so often a homosexual patient in a clinic goes ‘missing”.

The photography aspect of the project is finished, but Paola is still interviewing people, activists, and conducting research to find out more about these clinics. She is open to hearing from others with similar experiences, and can guarantee their anonymity. The initially plan for this series had come from the heart of an activist, she wanted to close these clinics down. Having seen and heard about the complex reality, she feels a little less optimistic. Her hope at present is to continue to raise awareness in Ecuador and has tentative plans to produce an outdoor installation that would bring the story to new audiences. 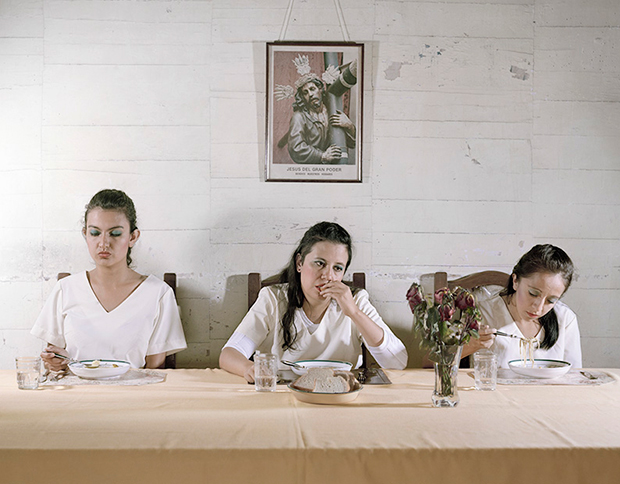 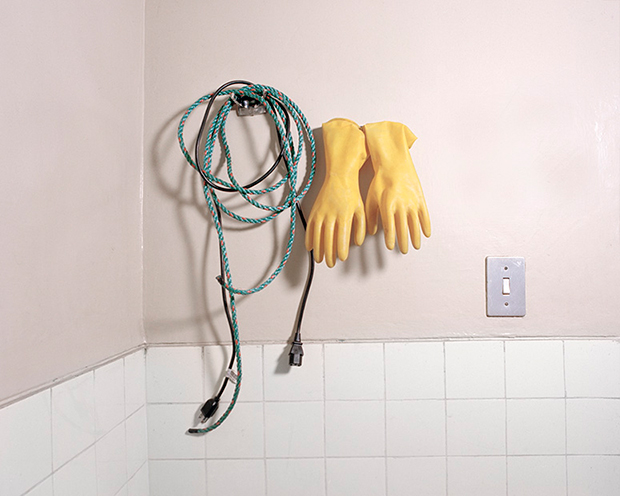 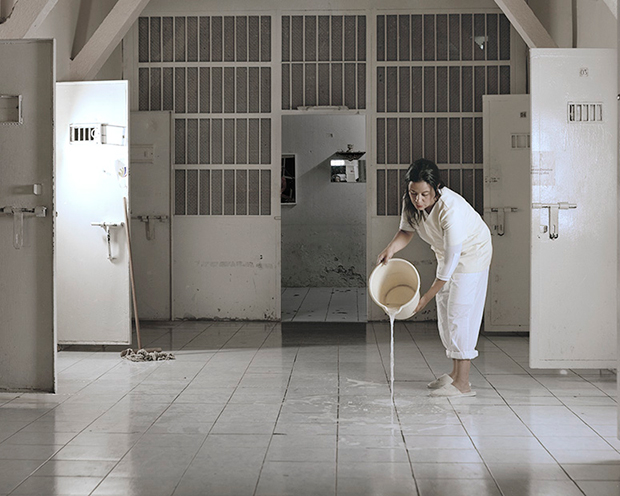 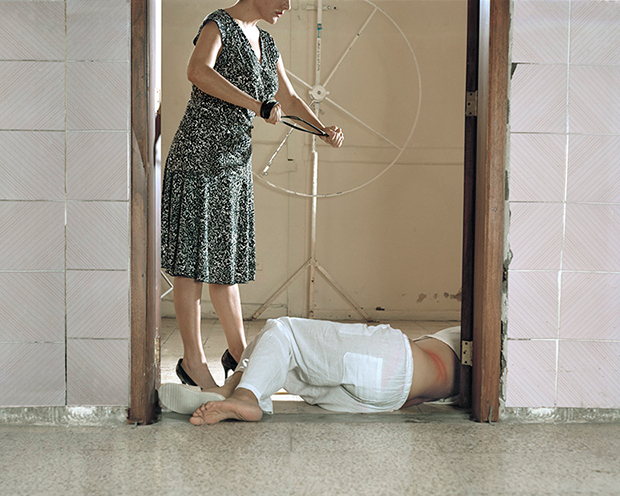 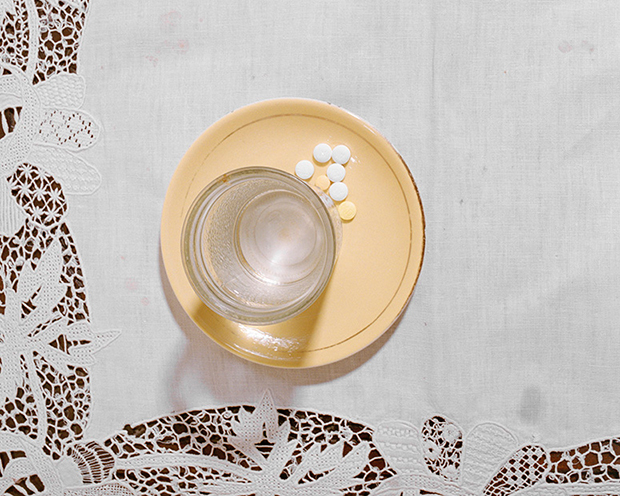 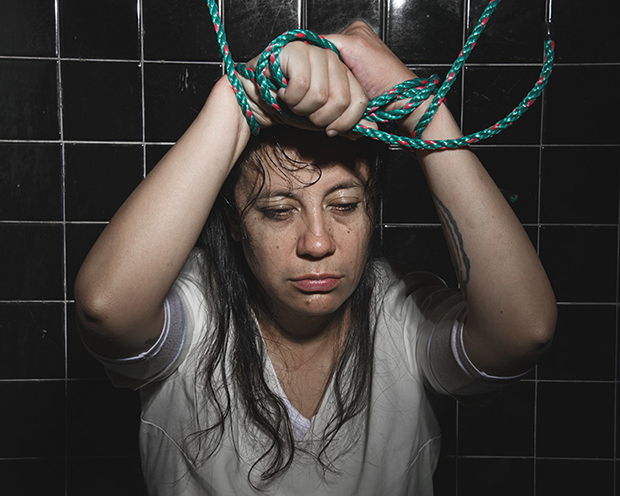 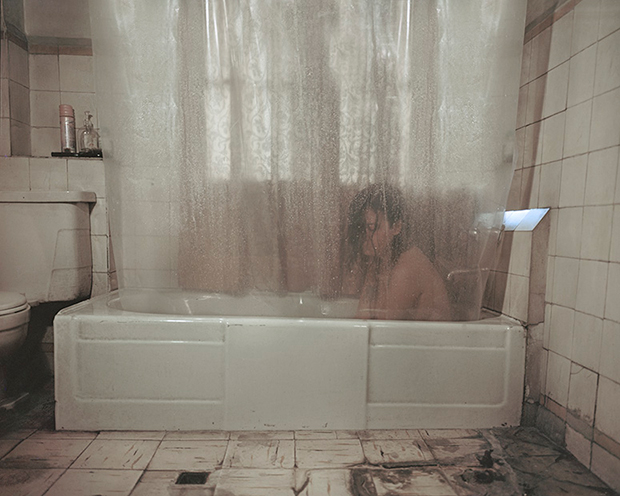 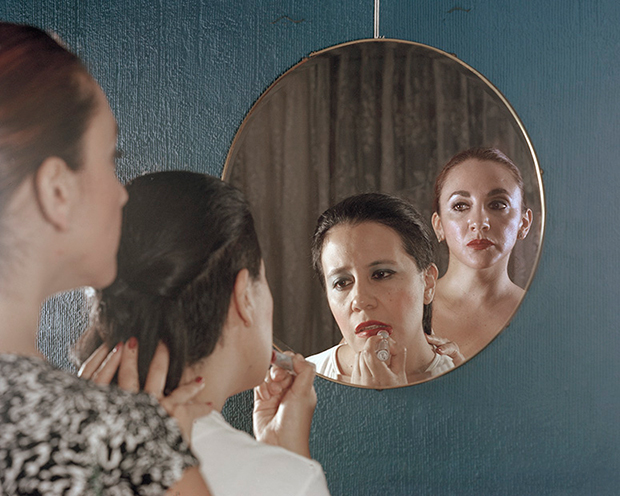