An Intimate Look Behind the Scenes in a Chinese Nightclub 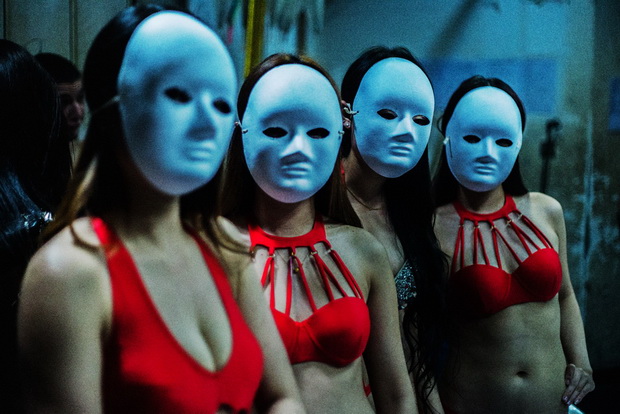 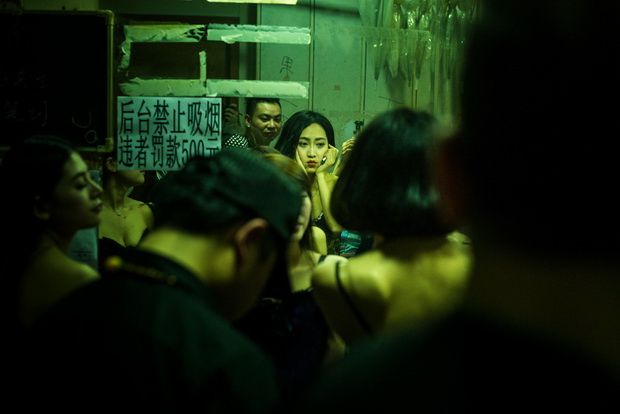 Ukrainian photographer Sergey Melnitchenko first arrived in China as a dancer. Performing in a nameless Chinese club he describes as being “more like a huge bar with a stage,” it wasn’t until he paid full attention to the surroundings that the singular atmosphere of the place struck him. “At one moment, I realized how many great things are going on here, and that’s how the series Behind the Scenes appeared,” says Melnitchenko.

While in Ukraine his photography mainly pursued themes of the naked body, when he moved to China, Melnitchenko began working with different genres of photography and experimenting with alternative cameras in his work.

The turning point was when he took his camera into the club where he worked. In the images, we get a rare backstage insight into the lives of these dancers by one of their own.

“This is the reverse,” says Melnitchenko, “the invisible side of the club, the atmosphere, a part of which I became. Behind the scenes, there is more burlesque than on the stage, the concentration of sexual fluids is more powerful than oxygen. There’s no falsehood – it’s not a scene, it’s their everyday life, our life, or rather mine.” 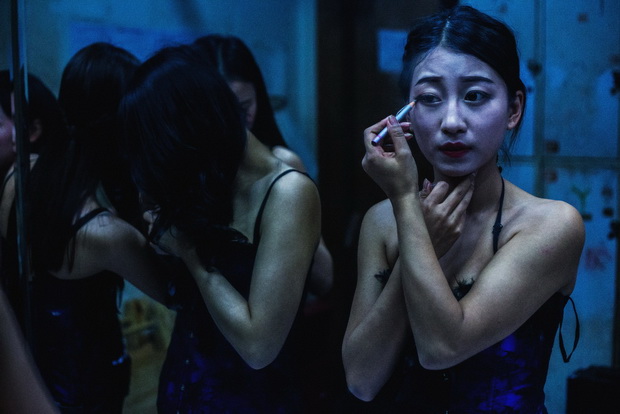 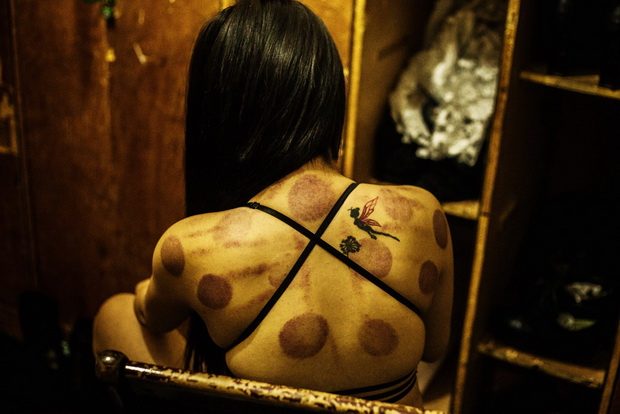 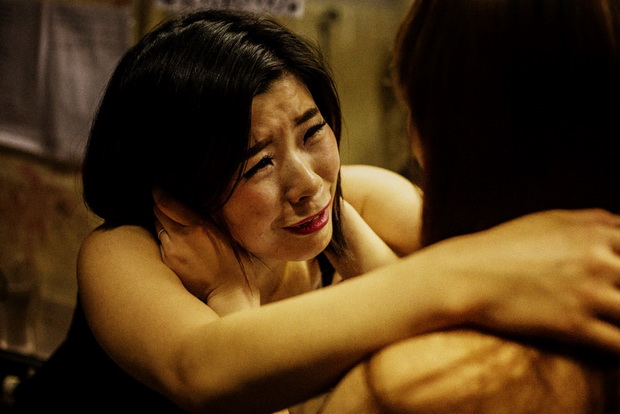 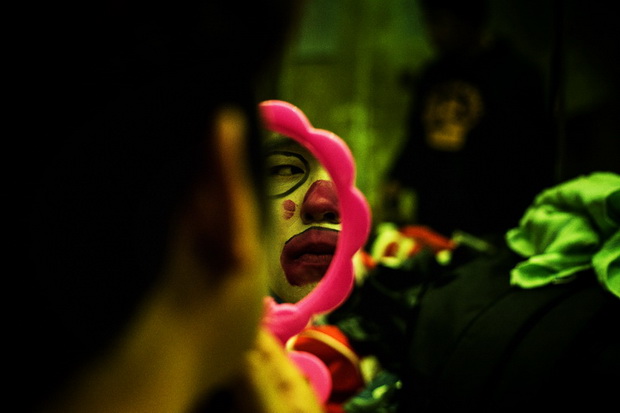 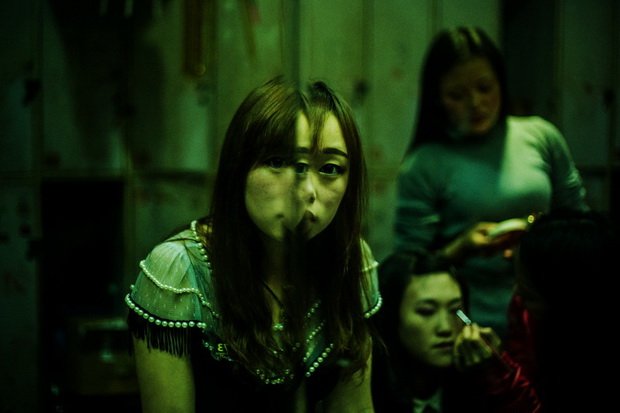 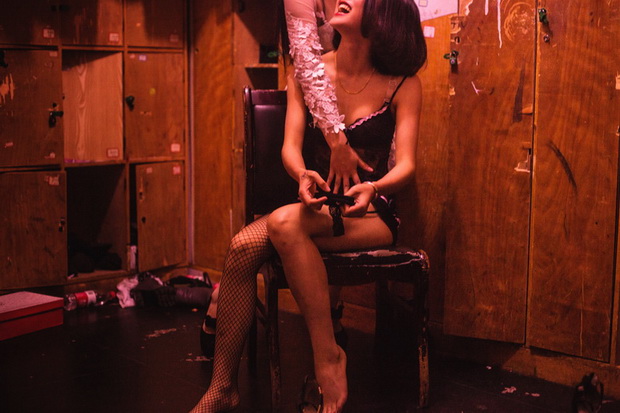 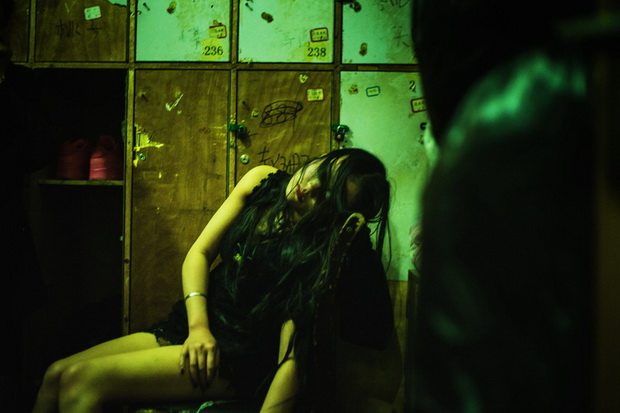 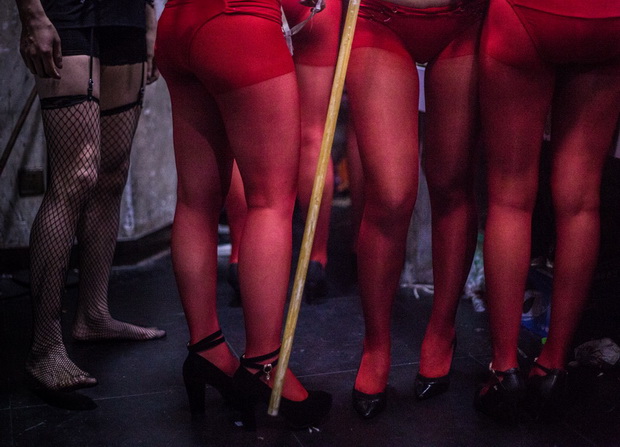