All the Things Refugees Left Behind, in Photos 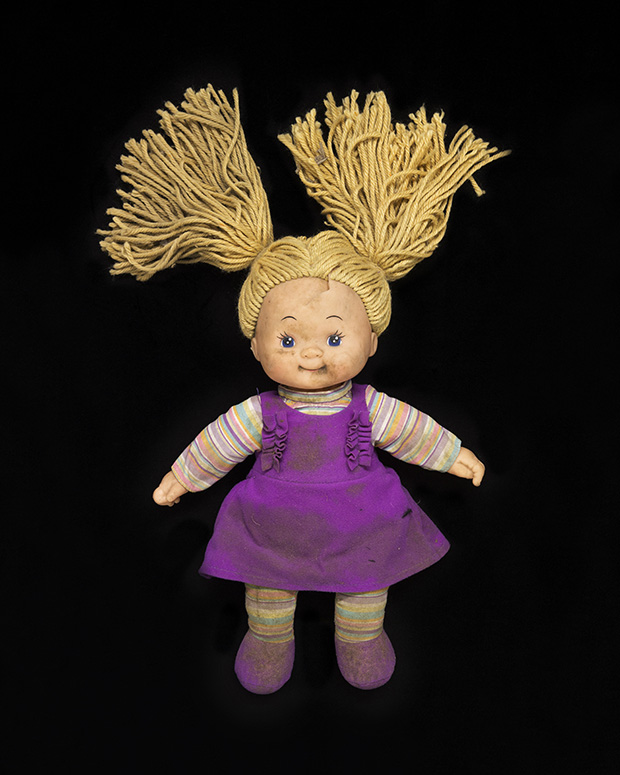 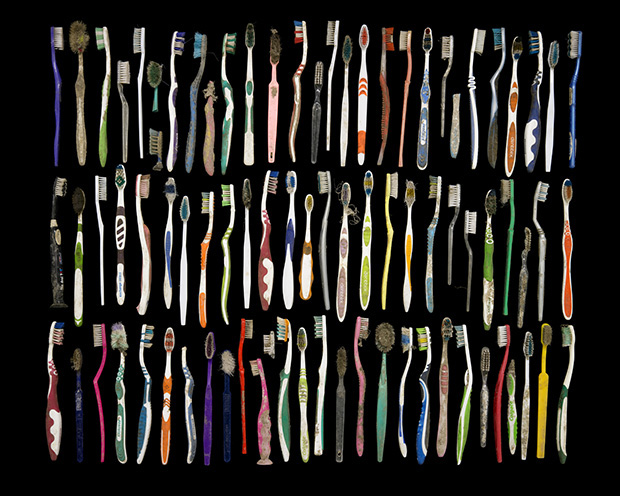 In many ways, it all started with three words: “You fucking photographers.”

South African photographer Gideon Mendel was at the refugee camp in Calais, France, sometimes referred to by the media as the “Jungle.” As he snapped a few frames, one individual confronted him about the ongoing media presence: “You come here and you take our photographs, and you tell us that it’s going to help us, but nothing changes.”

Mendel’s original intention was to empower the migrants themselves to tell their stories to the world. He’d give them cameras to borrow, and they’d document their lives inside the camp. But over time, he realized that many were wary of drawing attention to themselves in a time of uncertainty. They were frightened. The press, in the end, had largely failed them.

From that moment on, Mendel would not take photographs of the refugees, and he would not ask them to photograph themselves.

Instead, he collected the things they left behind.

The photographer titles the resulting book and exhibition Dzhangal, after the Pashto phrase for “This is the forest.” He approached the burned and muddied objects— children’s toys, clothing, toiletries, and even the teargas canisters used by police— as a forensic anthropologist might have done. He made pictures that would make sense as historical documents of our time.

In making Dzhangal, Mendel becomes more than just a photographer. The artist didn’t even intend on photographing the objects at first; he just wanted to have them to bear witness to what happened in Calais. Art historian Dominique Malaquais goes so far as to describe him as “at war with his own practice.”

Mendel’s precise and meticulous approach doesn’t make sense or order of the trauma these people endured; it underscores it and lays it bare. For Mendel, the child of a mother and father who fled Nazi Germany, the pictures are personal. His paternal grandmother passed away during the Holocaust.

It’s unclear what became of the people who once owned these items. In late October 2016, the French authorities cleared out and demolished the camp. More than 1,600 migrants were transported elsewhere. Some sought asylum in France; others attempted to cross the channel into Britain.

As for Medel, he kept some of the possessions after he took them home. Some of them appear alongside the pictures at the current Dzhangal exhibition at Autograph ABP, Rivington Place, London. The show runs until February 11th, 2017. The book, published by GOST, includes text by former residents of the camp with words from journalist Paul Mason and scholar Dominique Malaquais. Find it here. 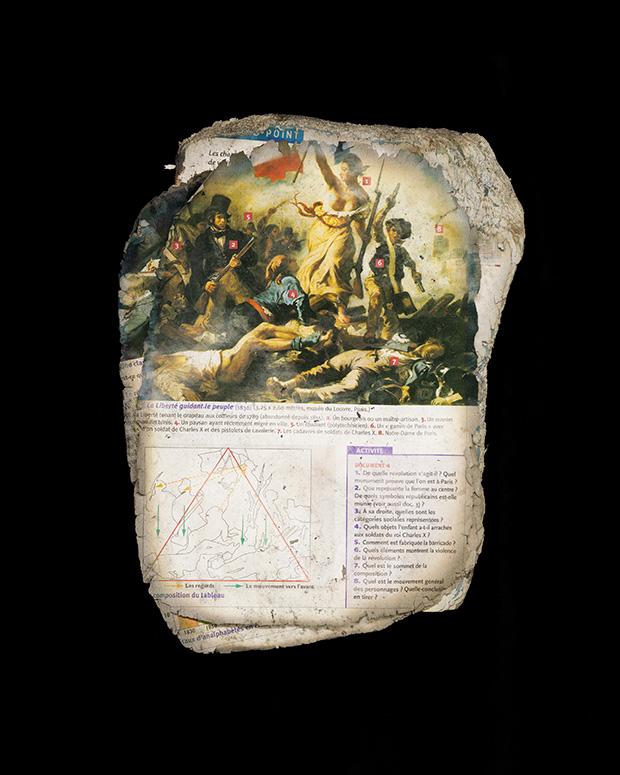 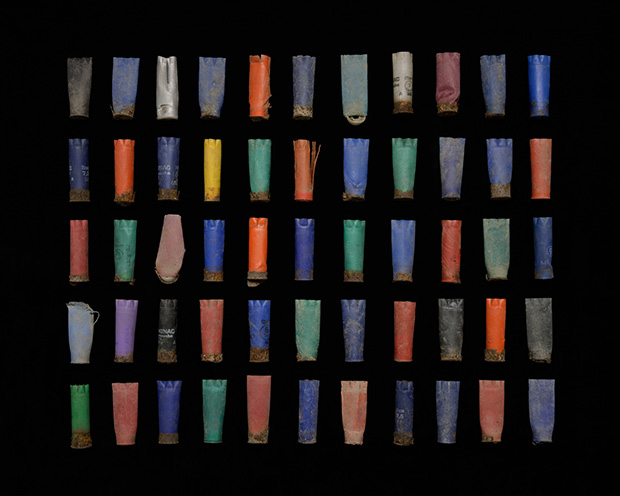 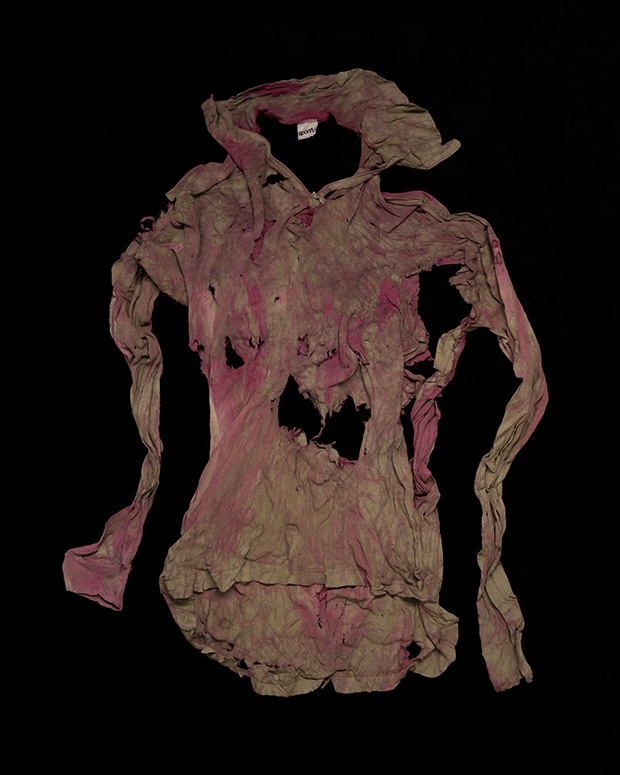