A Tender Portrait of the Third Sex in Bangladesh 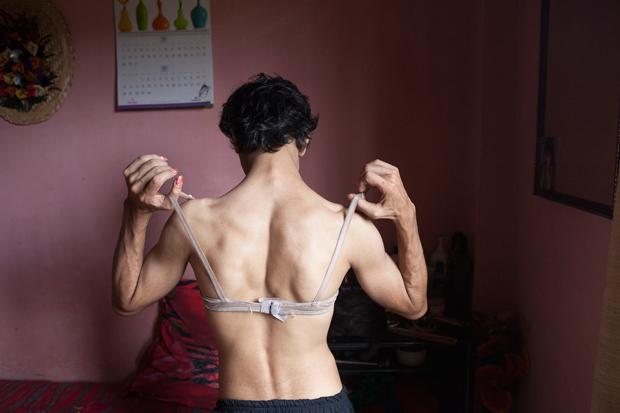 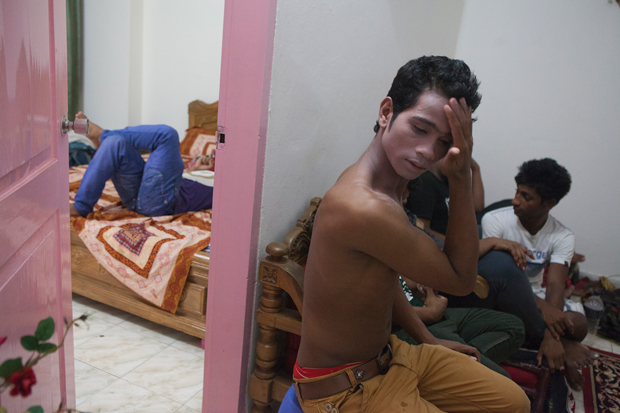 Mirpur-Ek is the most populous district of Dhaka, the capital of Bangladesh; it is also home to a large number of young homosexuals, transsexuals and transvestites who co-exist in the same space. United by their sexualities which deviate from the societal norm, this community have found in each other something which resembles a family. Rome-based photographer Raffaele Petralla went to the city with the objective of documenting the daily struggle experienced by labourers working in brick factories, though the intolerance he witnessed towards this minority forced him to turn his focus towards The Third Sex in Bangladesh.

The artist was walking the streets of Mirpur-ek accompanied by Bangladeshi boys when his companions began to laugh at and taunt the person walking in front of them; this stranger was a young transvestite. “She was clearly embarrassed of the negative attention she was getting in front of everyone on the street” notes Raffaele recalling the moment, “I approached, we got talking, and she invited me home for tea”. When the photographer visited her dwellings he was introduced to some of her flatmates, whose stories came to the surface as they conversed. Most living within this condominium felt in some way segregated or pushed to the margins of society. Many were still minors and had ran away from home. Moved by the powerful sentiment of each person’s story, the photographer arranged video interviews with the people he met.

Through these interviews Raffaele learnt about the place of the third sex in the Sanskrit epic poem the Ramayana which dates back to the 6th century and presents the teachings of ancient Hindu sages through allegorical stories. According to the Ramayana, the third sex were the only ones granted the power to bless infants — they are still called upon to carry out this rite by the poorer families who follow this tradition, and some are invited to dance at muslim weddings. The teachings of the Ramayana still resonate among populations that were in the past hugely influenced by Hinduism — 8.2% of the population now identify as Hindus in predominantly muslim Bangladesh, and many members of the community in Mirpur-Ek could connect with this story.

A year after this first encounter and Raffaele returned to Bangladesh for twenty days to photograph the same people. He shared the everyday with them in their homes, though was often unable to sleep with them due to the limited sleeping space. With time he gained the trust of his subjects who were initially kind but wary and only took out his camera a week into living with them.

What troubled the photographer as he began to portray the individuals living within this community was the clichéd image of exoticism which he observed in the resulting images, “this was not my intention” emphasises Raffaele, “I then tried to use photography as a means of drawing out their extreme sensitivity and at the same time the conditions in which they are living”. 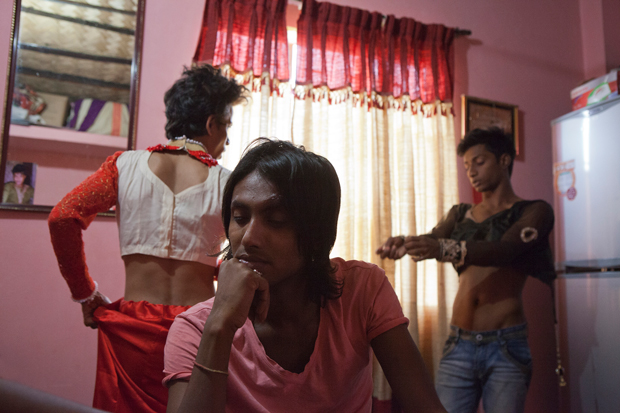 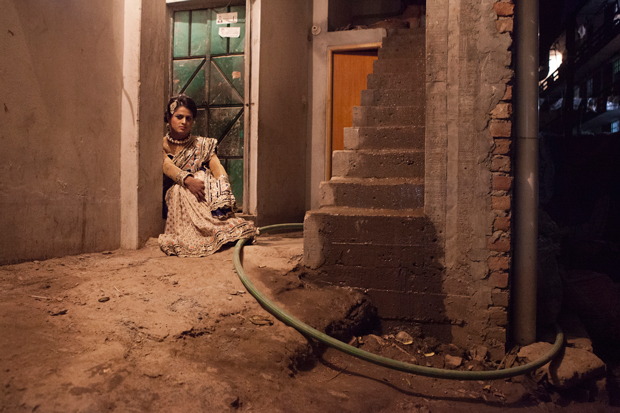 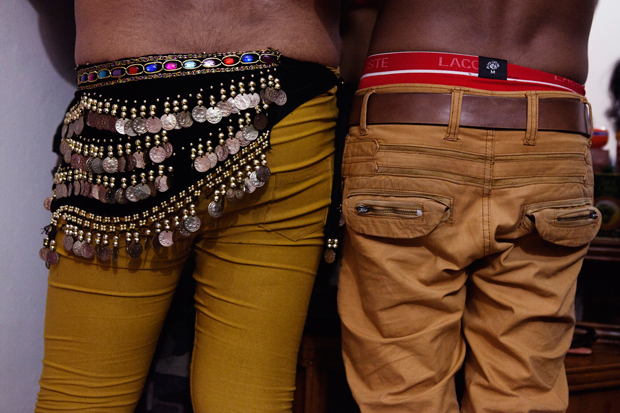 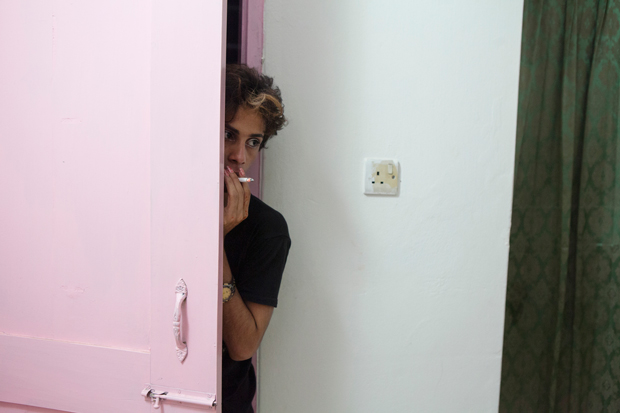 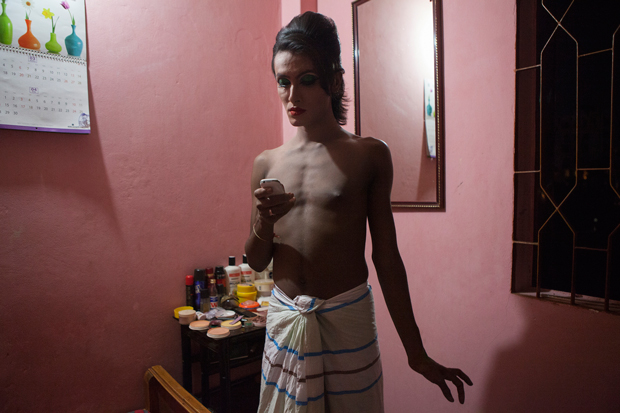 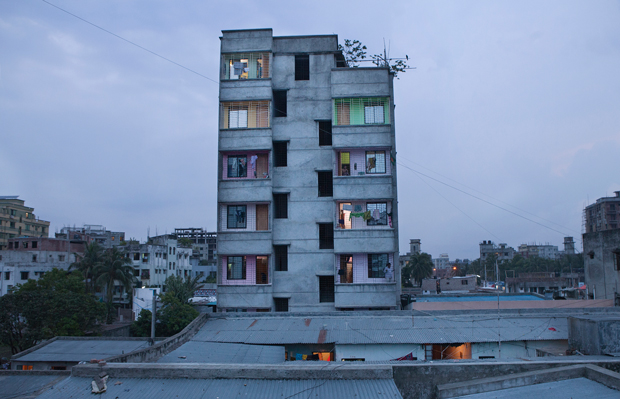 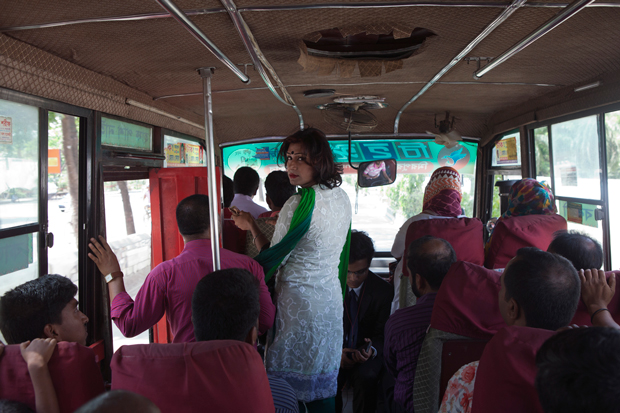 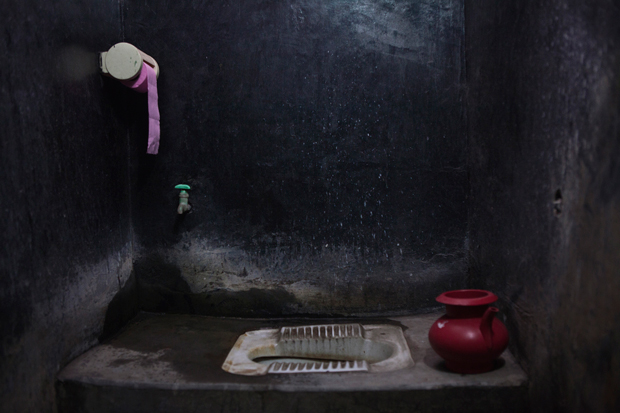