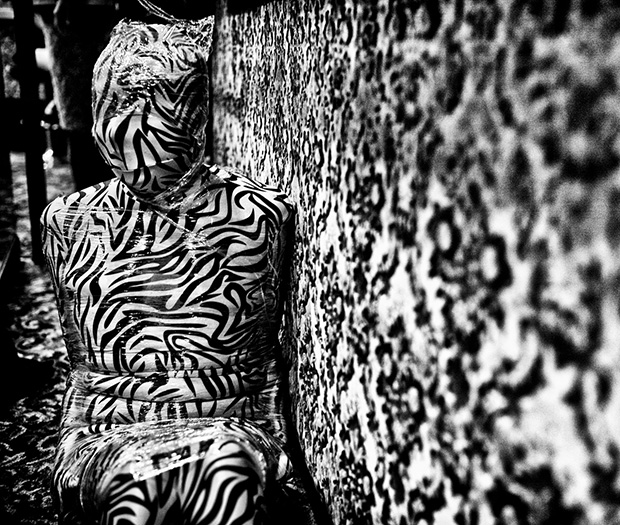 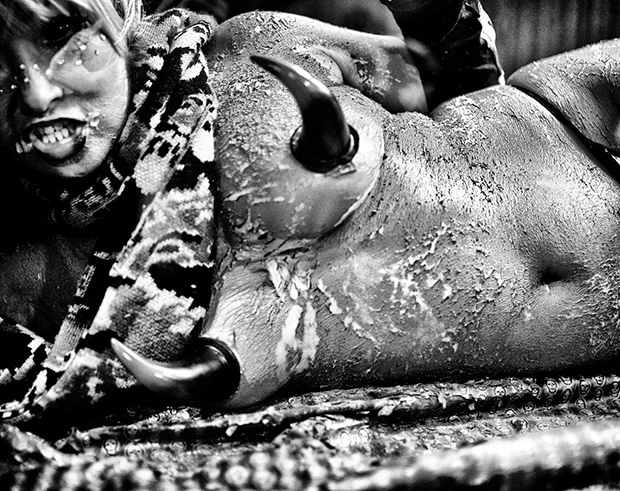 “I just took pictures, always finding some beauty in the dark side,” Belgian photographer MagLau says of his three year documentation of fetish parties throughout Europe (Brussels, Paris, Berlin, Amsterdam) and Japan (Tokyo).

At the core of MagLau’s book Fetish Ballad lies the obsessions of countless anonymous figures, cloaked or masked in leather and chains. The underground parties attended by the photographer collide and run together; the images have no captions anchoring them to a specific place. Instead, they exist only under that vague umbrella of “nighttime.”

In order to gain access to the events, MagLau wore a badge, given to him by party hosts. The challenge, he suggests, wasn’t getting inside the door but getting people to act natural in front of the camera. Fetishists, in his experience, are perfectionists, but he wasn’t after perfection. Over time and after a few posed portraits, he was able to catch the candid moments before they slipped away.

For the most part, people were happy to be photographed; it was all part of a game of show and tell. Still, there were a few occasions the photographer’s intentions were misunderstood; one person was angry at having been photographed, while another approached MagLau in hopes of engaging him in a sexual encounter. In both cases, he politely extricated himself from the situation.

No matter what he witnessed— be in men trampled on the ground under stiletto heels or androgynous figures dressed as beasts— the photographer never judged. Instead, he searched for subtlety and tenderness in a heightened and masochistic environment.

In the essay that accompanies the book, writer Veronique Bergen touches on the spiritual tenor of the work. For her, these are “pagan rituals” and “atheological masses.” And while yes, there is indeed what the artist might call a “darkness” here, there’s also light.

The word “fetish” itself derives from the Portuguese feiticeria, meaning “witchcraft.” Fetish objects are believed to carry the magical powers of ancient deities, and in MagLau’s photographs, the many participants do become like martyrs and angels, fallen or otherwise.

The title of the book also mades reference to Nan Golden’s Ballad of Sexual Dependency, and like Goldin’s, this book cuts to the quick of mankind’s capacity for cruelty and for devotion. At the parties, MagLau found sadness and joy, destruction and rebirth.

In the end, the photographer suggests, we all have our compulsions, infatuations, and phobias. “Well, I am not a fetishist per se,” he writes, “although all photographers are, in a way, real voyeurs.”

Find Fetish Ballad at Library Hors Format in Brussels, Library Le 29 and La Musardine in Paris, or at the Verlag Kettler website. You can also contact the photographer directly via his website. 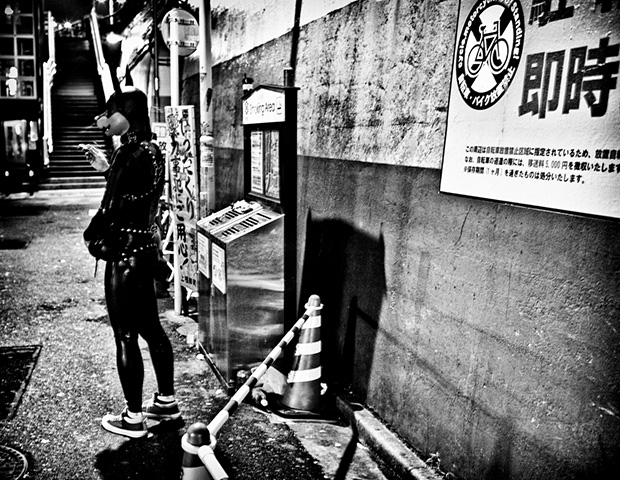 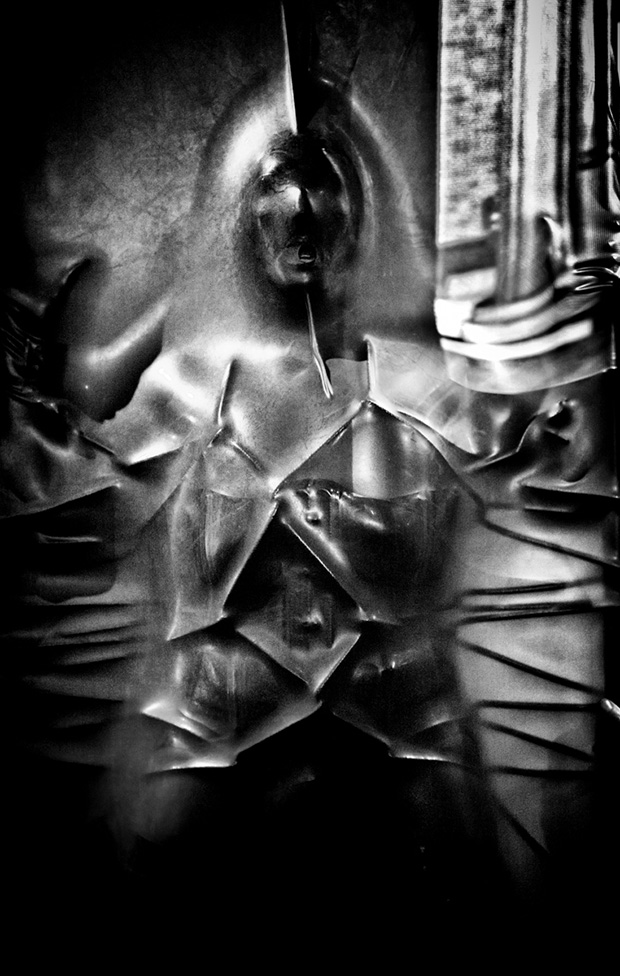 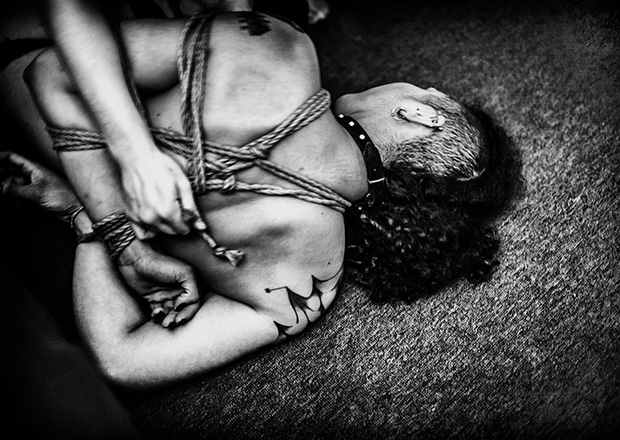 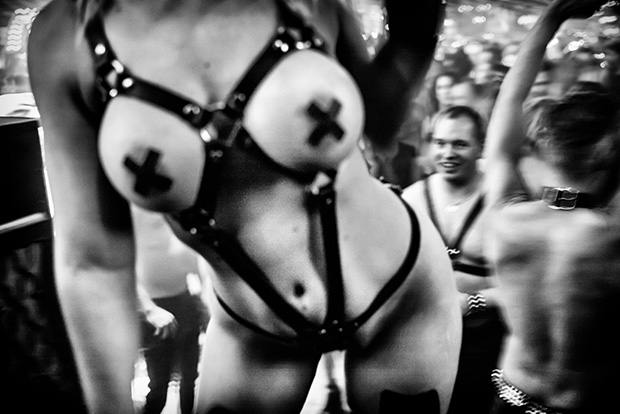 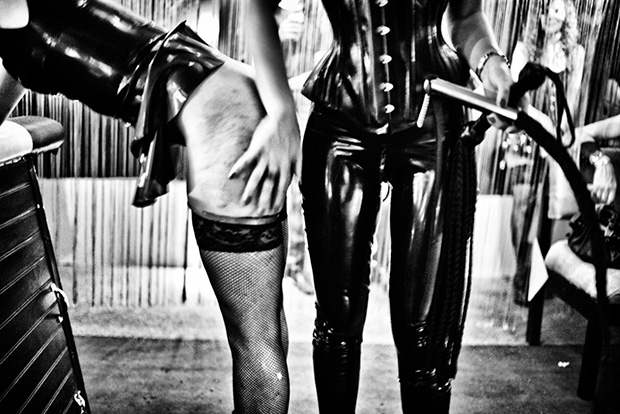 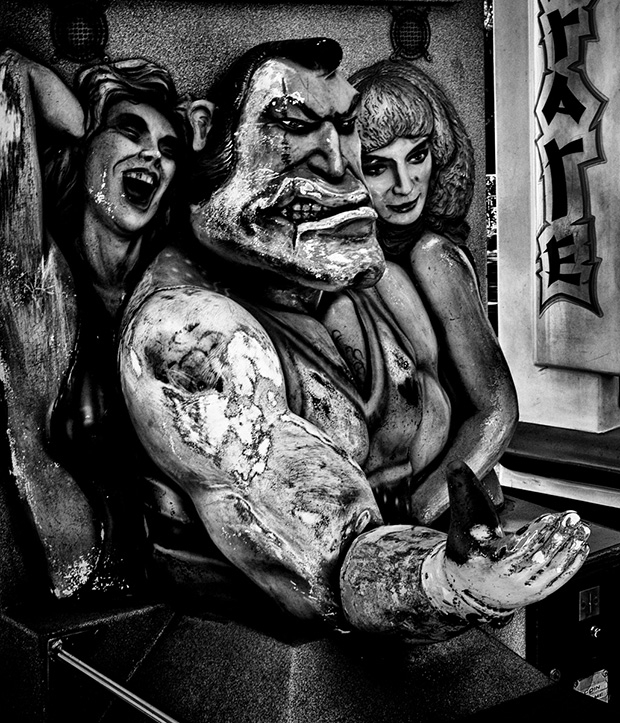 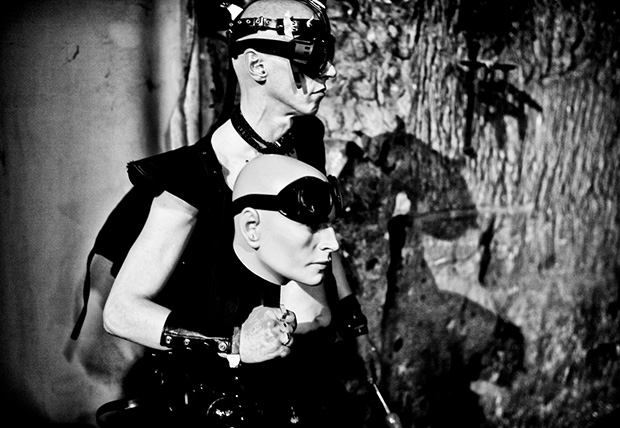 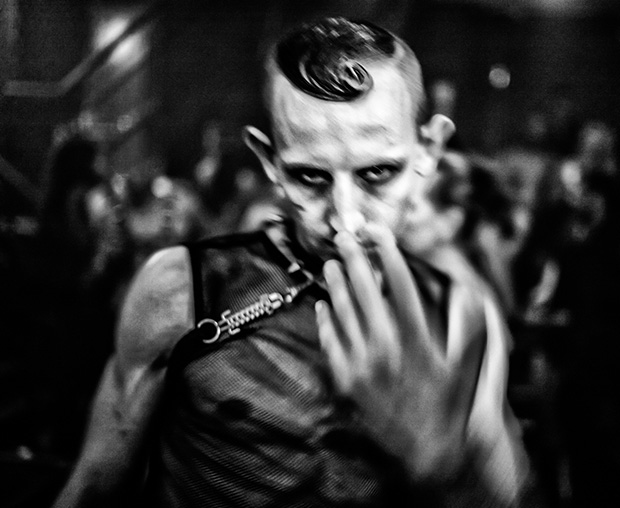 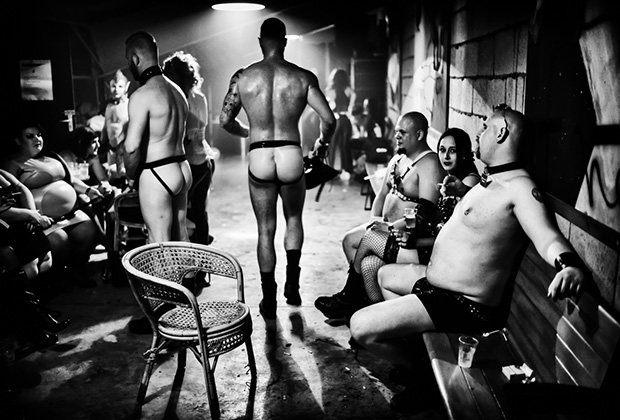 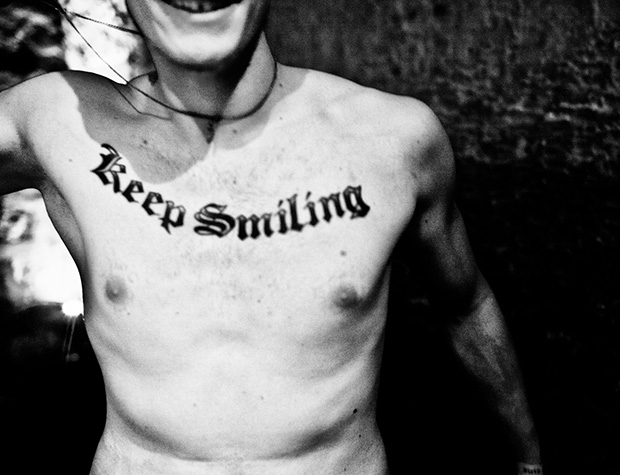