Intimacy and Youth Captured Beautifully in the Blue Ridge Mountains 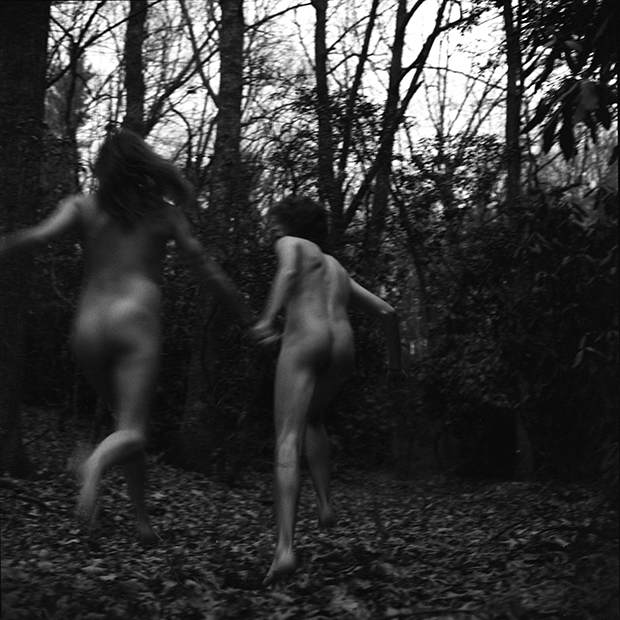 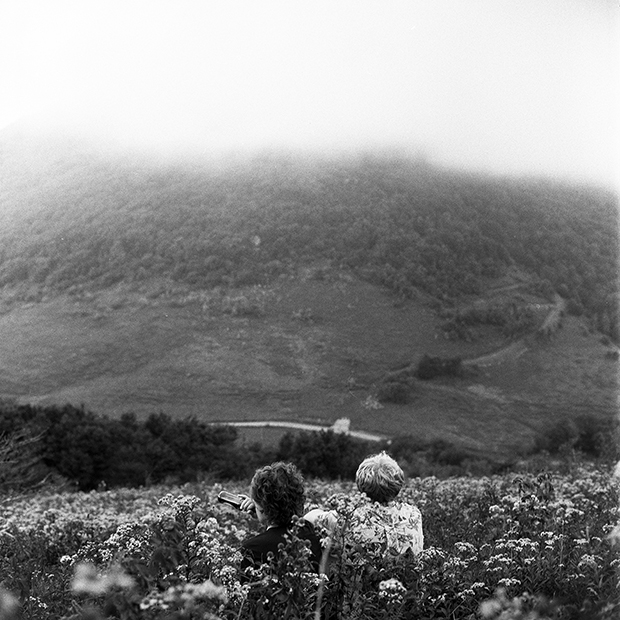 Alec Castillo began making photographs here – nestled in the Blue Ridge Mountains of western North Carolina, the peaks often appearing in his grainy, black and white photographs. This was a time that Castillo termed as a ‘weird transitional phase’ of making new friends and rummaging about for an identity that fit. This is when he looked through the viewfinder to reflect, and inherently construct an identity. He introduces us to individuals – new friends among old ones – in a manner that moves beyond portraiture, traversing personal identity in the larger context of social groups.

For 18-year-old Castillo and his Hasselblad, the town of Boone became home when he moved there to begin a new life studying Studio Art at Appalachian State University in 2012. Like with most unfamiliar experiences, he also had to find a way to soak in all things new.

In this on-going project titled Stay A Little Longer, Castillo not only documented the people around him, he found intimate relationships based on an openness, trust and familiarity. The men and women in his frames are comfortable, with both Castillo and his medium-format camera; they laugh, hang naked and lie flat in the grass. The thing about familiarity, though, is that it comes in its own time. These photographs trace that journey – some hold a posed seriousness, staring back into the camera and others are more quietly made from somewhere in a corner.

While there is a sequential nature to this work in the mind of Castillo, for the outsider, this project is also like a collective moment in bursts. There is a memory behind each frame, which remains an intimately shared secret between the photographer, his camera and his friends. In one way this project is unreserved yet arcane and more for Castillo than anyone else – documenting his journey into an unknown, returning with dreamy glimpses in a box. 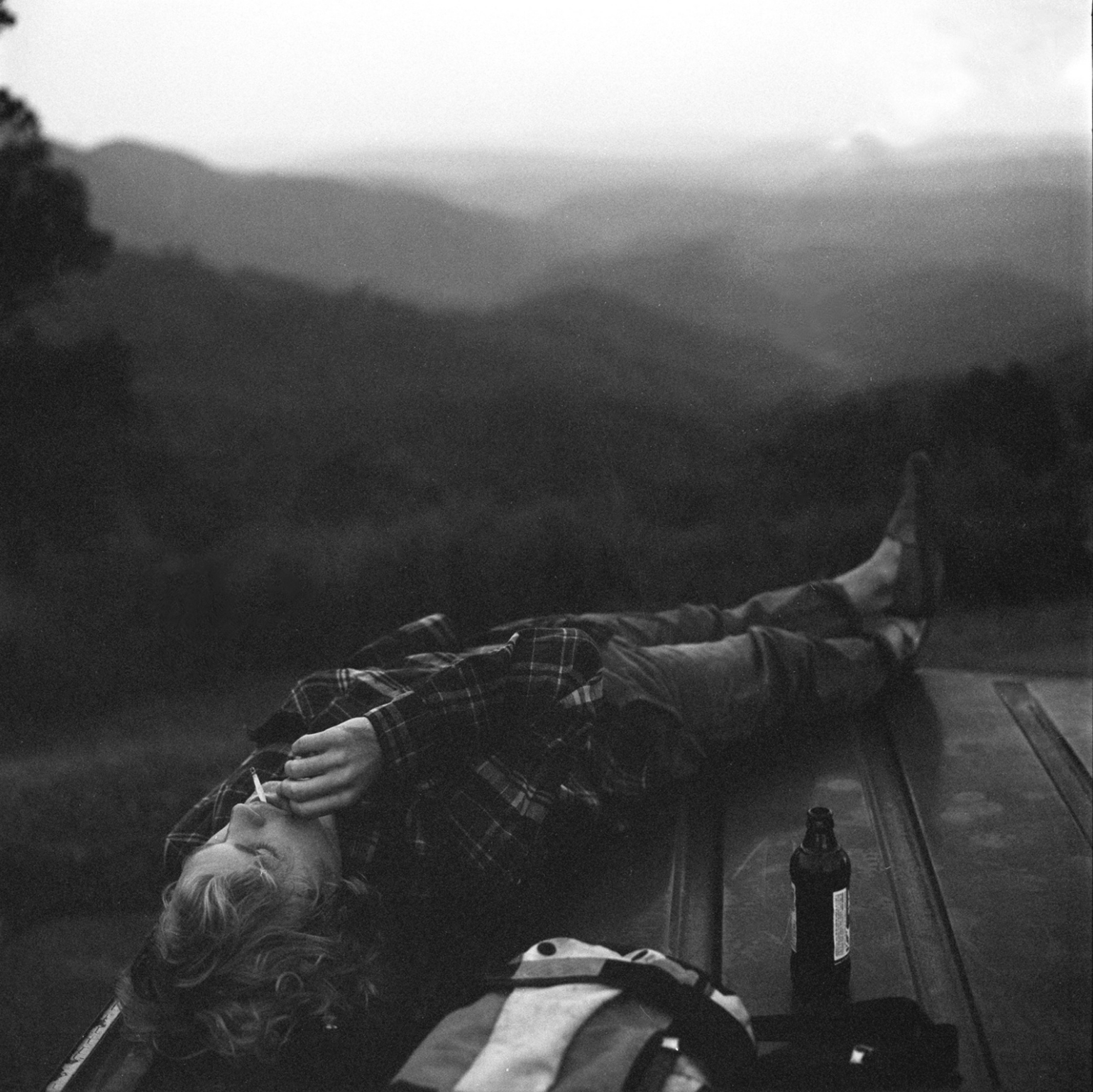 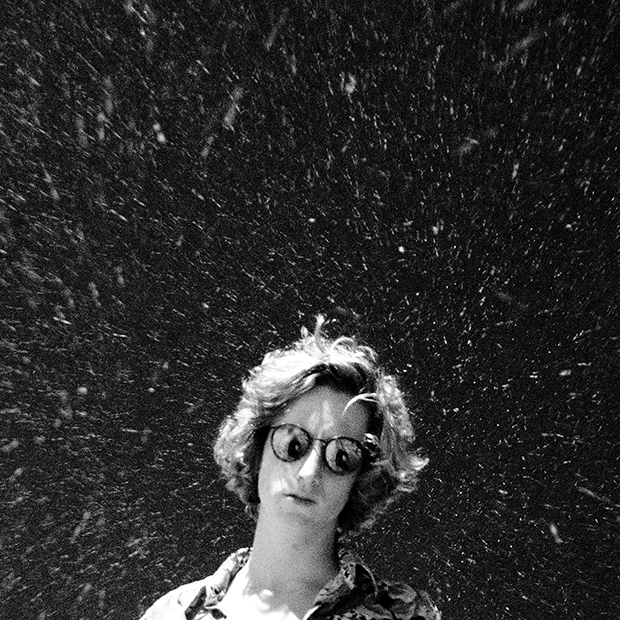 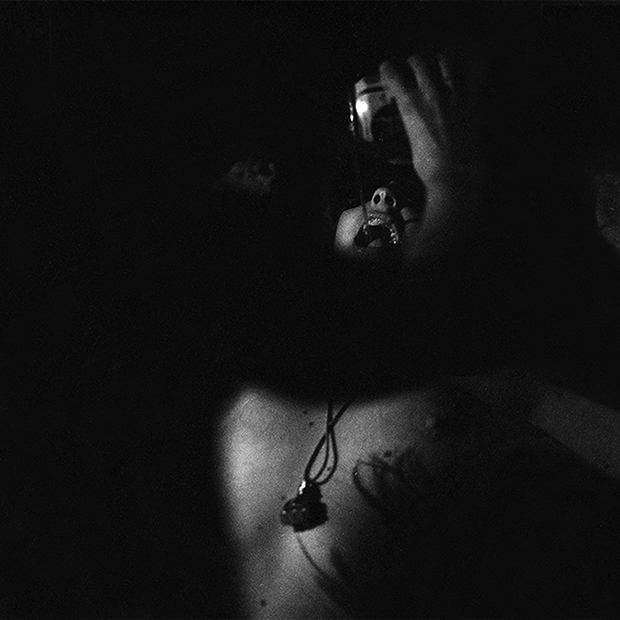 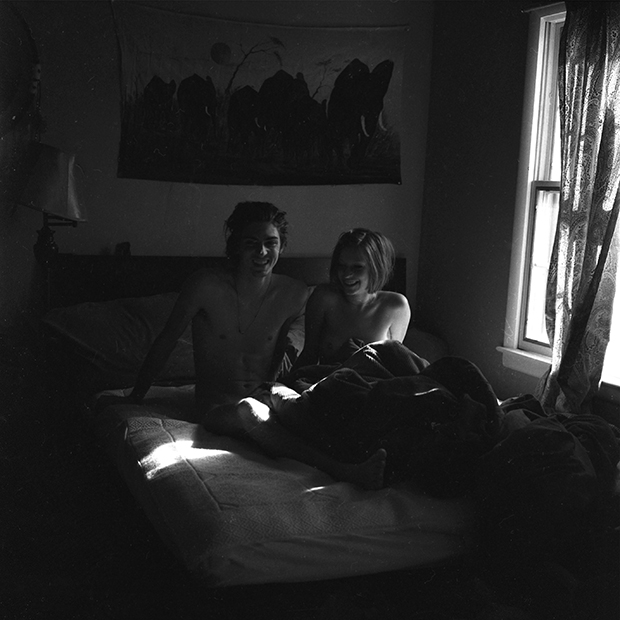 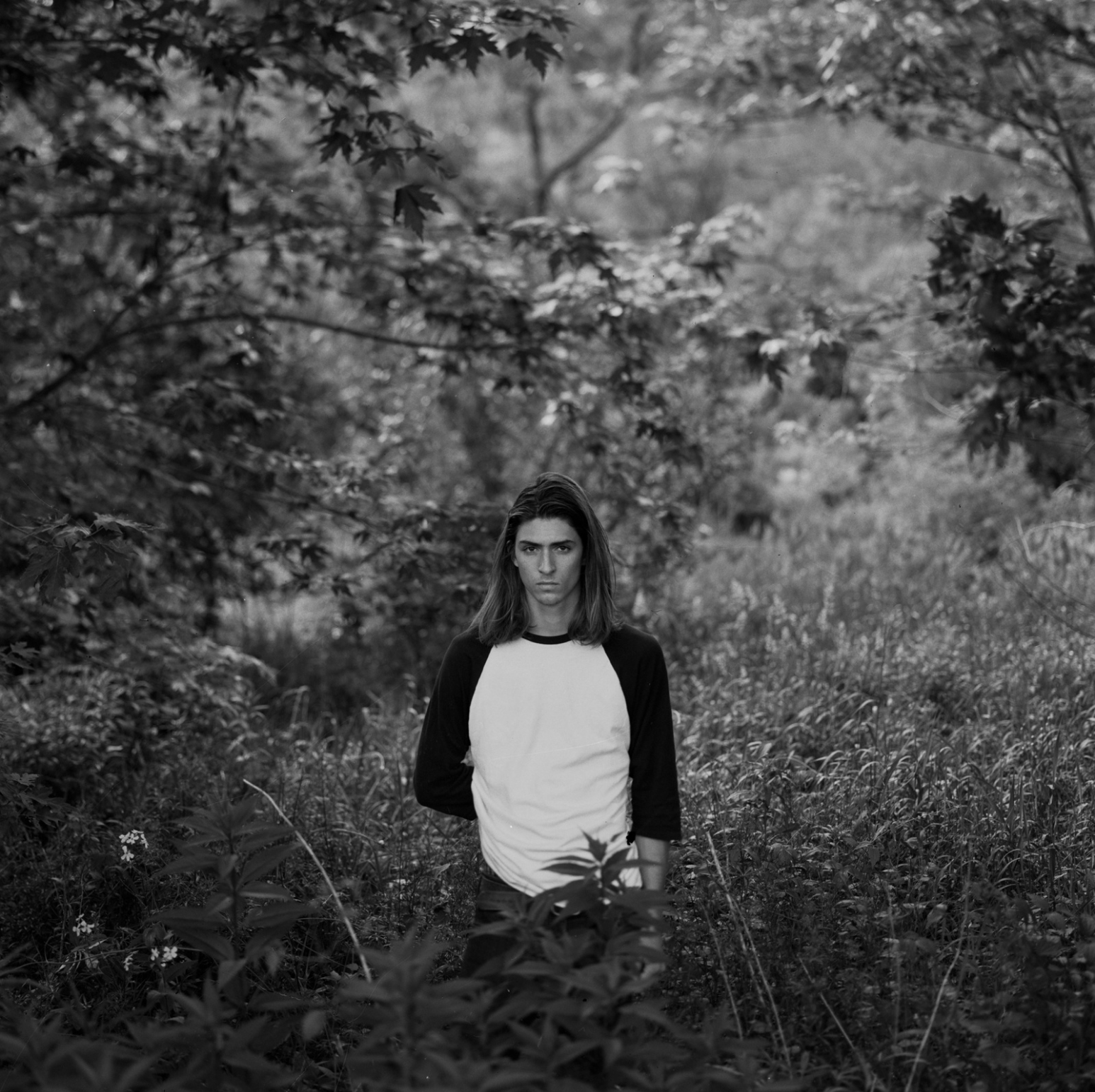 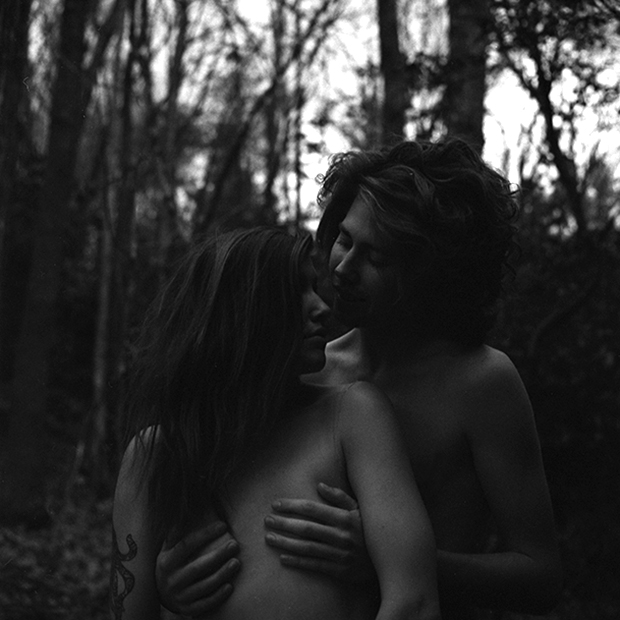