Sex, Drugs, and Punk Rock: Confessions of a 1980s Girl 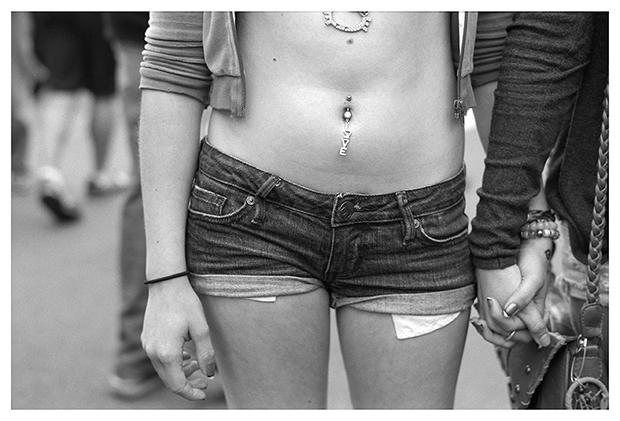 In 1985, a teenage girl in Orange County ran away from home. She stayed away for one night and came back to her mother, who gave her a camera “as a coming home present.” Thirty years later, that young woman has grown to become photographer Deanna Templeton, but the camera continues to be the thread that ties her to her past as a passionate, punk-loving adolescent from suburbia.

Over the past fifteen years, Templeton has collected a variety of street portraits picturing girls and women met in passing. It was only recently that she discovered the source of her insatiable curiosity; she was seeking individuals who in some uncanny way reflected her former self back at her.

For What She Said, now on view at Little Big Man Gallery in Los Angeles, Templeton combed through her old diary entries, penned in the 1980s, and paired them with her street snaps of girls who are both anonymous and strangely familiar. They’ve become surrogates for anyone and everyone who has had the painful and manic experience of “growing up female.”

Templeton’s diaries contain all the stuff of teenage daydreams and teenage nightmares; they’re vivid enough to pull you right back to the best and worst time of your life. They’re about first loves, first drinks, first concerts, and first times, recalling the days when it seemed like your parents were the worst people in the world and everything hurt so bad the only solution was to make it worse.

Young love and anger, expressed in pictures and in words, are razor sharp. They’re dangerous but addictive, and Templeton knows it. Reading her entries from long ago, it’s easy to say “Thank god we escaped that time” or even “How did we survive it?” True, being a teenager sucks, but don’t we all, in our heart of hearts, want to go back and have it to do all over again? After all these years, Templeton—a runaway at heart— makes one last journey home.

The title of the exhibition is lifted from a line by The Smiths: “What she said was sad / But then, all the rejection she’s had / To pretend to be happy / Could only be idiocy.” See it before July 31st. 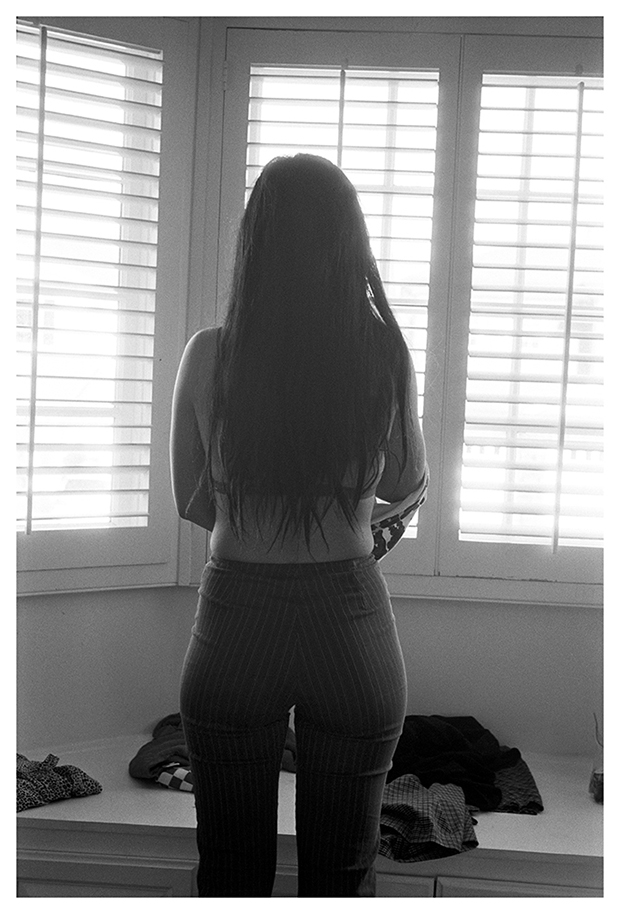 Nov. 30th 1986
Well hear I lay listening to pink floyd, with M.A.S.H. on the tele, with a splitting headache, eyes hurting, with dried up tears. My whole self is tiring me out, I sort of want to give up, I don’t know if I want to live anymore, I’m tired of look’n like this. I’m tired of all this bullshit, but no one seems to understand. I’m tired of being ugly and overweight. Plus I’m tired of these headaches. I’m so tired. 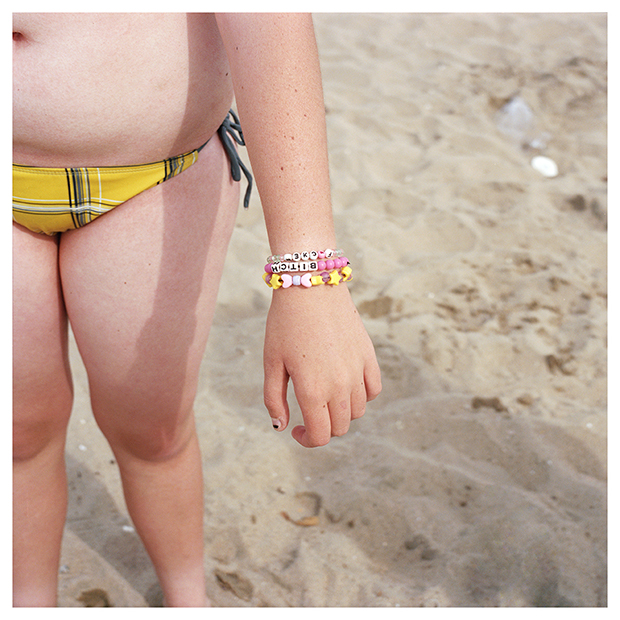 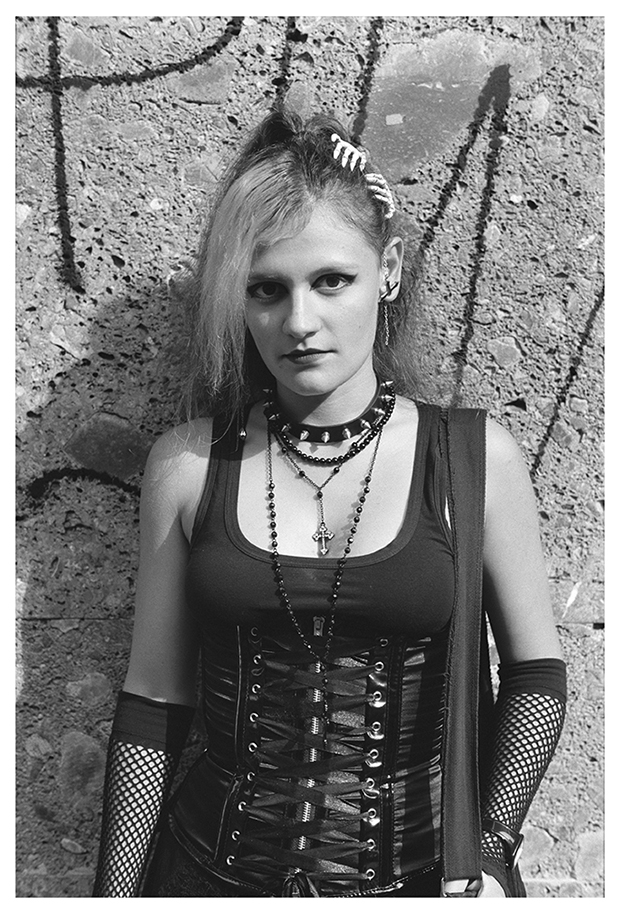 October 21t 1985
Well me and my dad had a fight about school, looks like it’s starting up again. This shit again about them knowing I can do the work that I’ll have to stay in school and that I can’t leave till I’m 21! Fuck don’t they get it, I’m never going to make it in a regular school. We will never get along till I’m out of school. If they had to pick between school and me they would pick school. Well I wanted to stay and go to night school but I guess I can’t. Next semester I’ll be gone. I can’t handle school. I wish I had the guts to kill myself. I wish I was dead. This weekend I wanna get fucked up. I wanna get out. 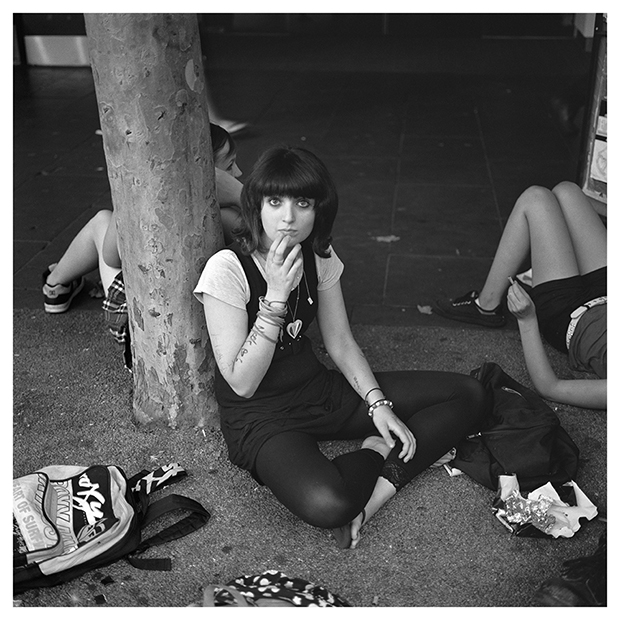 Sept.28th, 1986
I’ve told Dawn about me, but all she can do is listen she can’t help. I had a doctor but she really didn’t help, I do need some one, but I’m afraid to tell my parents.

It doesn’t seem like three years ago I first started going crazy, every day it feels like I’m going crazy, I just can’t tell if I am, or if I want to be. Maybe both. 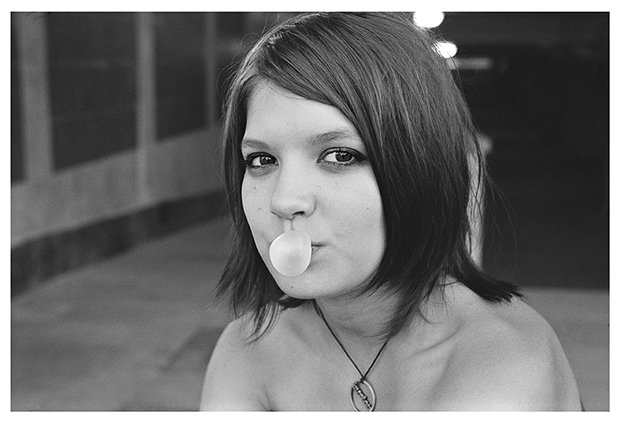 May 14, 1985.
It’s weird I’ve liked this guy for about a year now, well actually I’ve loved him, but he had a girlfriend, well he broke up with her an I was happy, I saw him for the 1st time since he broke up, and he really took to me, he really liked me, it scared the death out of me, before I knew him so well and he knew me inside out, but Friday night he was a stranger. I used to cry and scream over him, and now all I want to be is his friend, I don’t understand what happened. I loved him, well at least I thought I did. I’m so depressed. I’m not happy, I just wish the week will go faster. 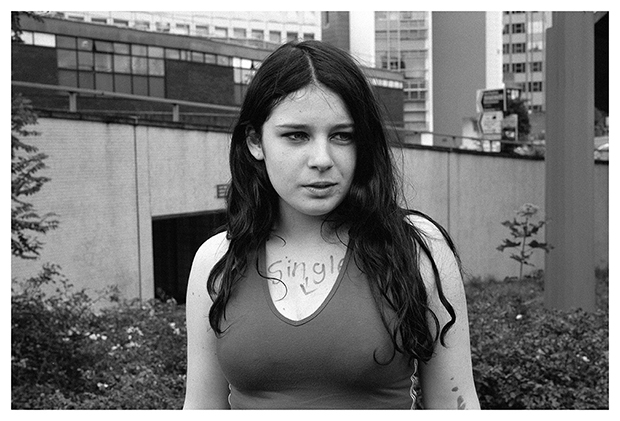 October 20th 1985
I’m so bummed! We didn’t go out, matter of fact he got together with his old girlfriend. I’m not mad at him for getting back together with her cause if he still likes her then he still likes her. I just wish he wouldn’t have asked me out. Plus last night we saw 2 girl fights it was pretty sad. And Billy was acting weird to Dawn, he was really wasted.

October 27th 1985
Greg told me that he’s not Sandra’s boyfriend, that he wants to go out. I saw him today but when I left he didn’t say good-bye. I love him so much, if I can’t have him I don’t want anybody, I’m going to starve myself, even if I die, I don’t care.