Seductive Photos of the Female Form Dressed Only in Light (NSFW) 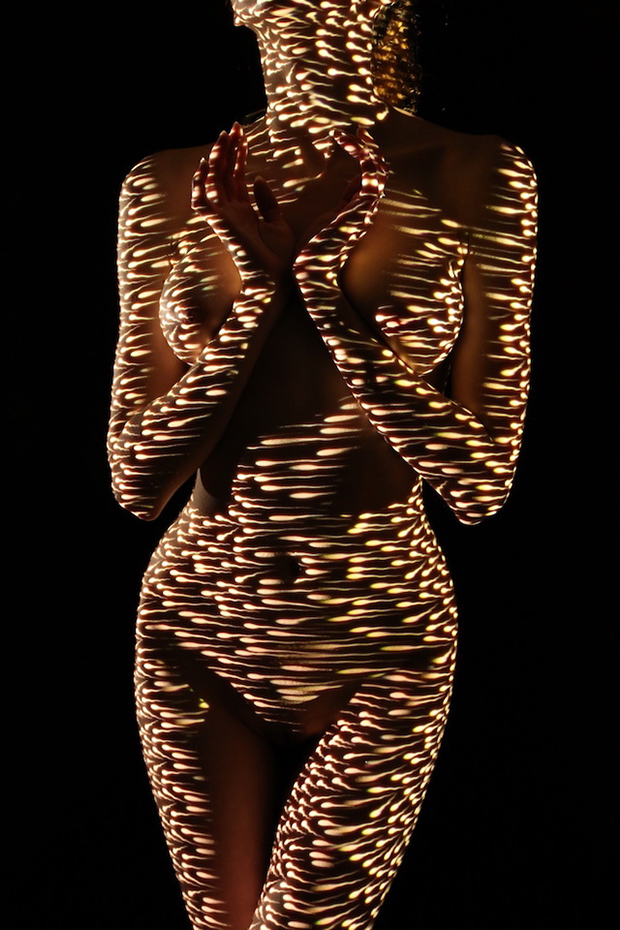 In his striving to create a nude portrait “that has not been shot before,” Paris-based photographer Dani Olivier sets the female form aglow with lighted geometric patterns. Using a projector in a darkened studio, he takes the flesh as a canvas, alternately illuminating and concealing its contours.

Olivier began working with light projections some eight years ago, and he’s been refining the process ever since. He prefers to collaborate with dancers and other women who move to the beat of their own drums, whose bodies can ripple through space alongside the projected motif. The designs themselves, mostly abstract, are rarely repeated; each woman generally has her own markings, worn like a signature and constructed to suit the nuances of her silhouette. 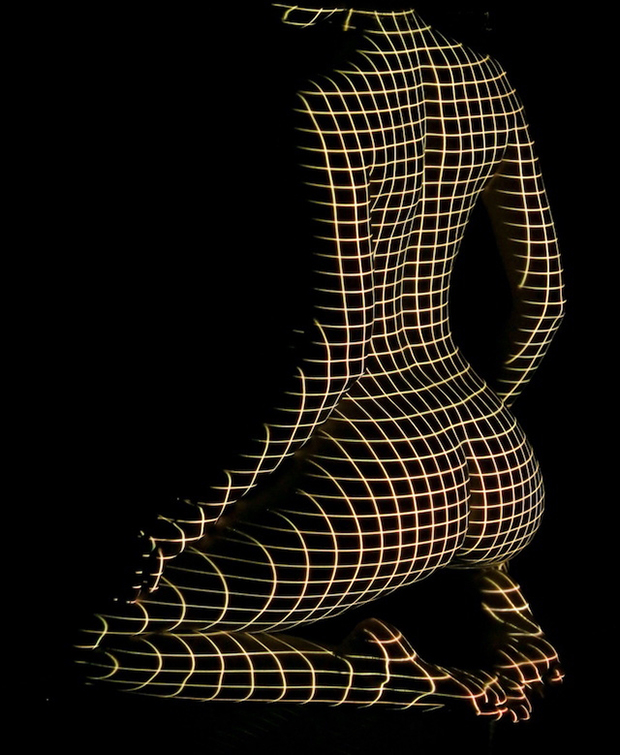 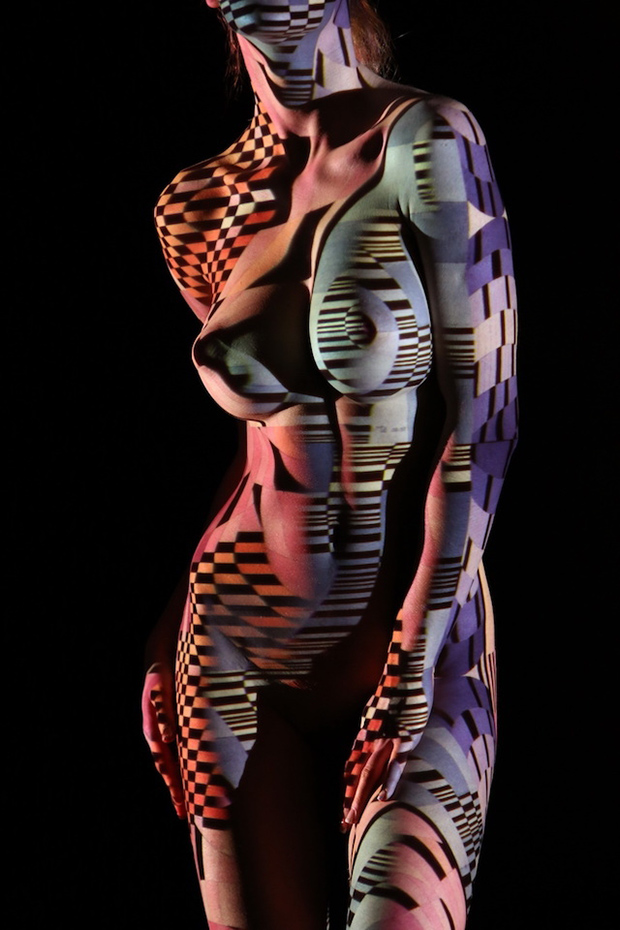 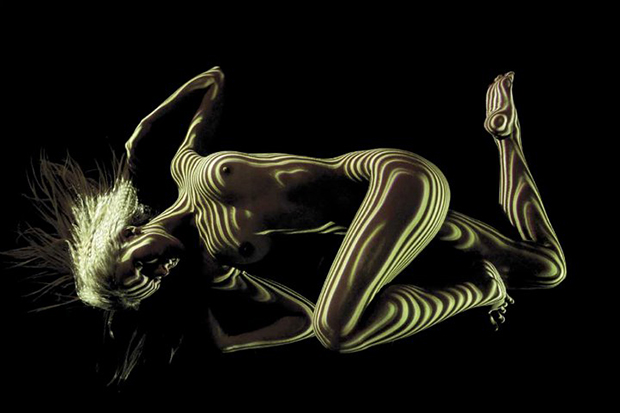 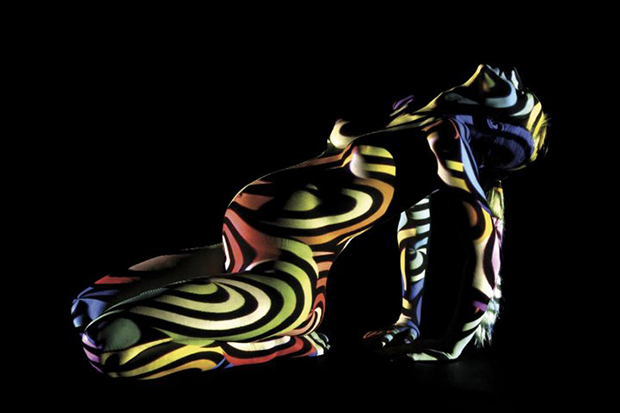 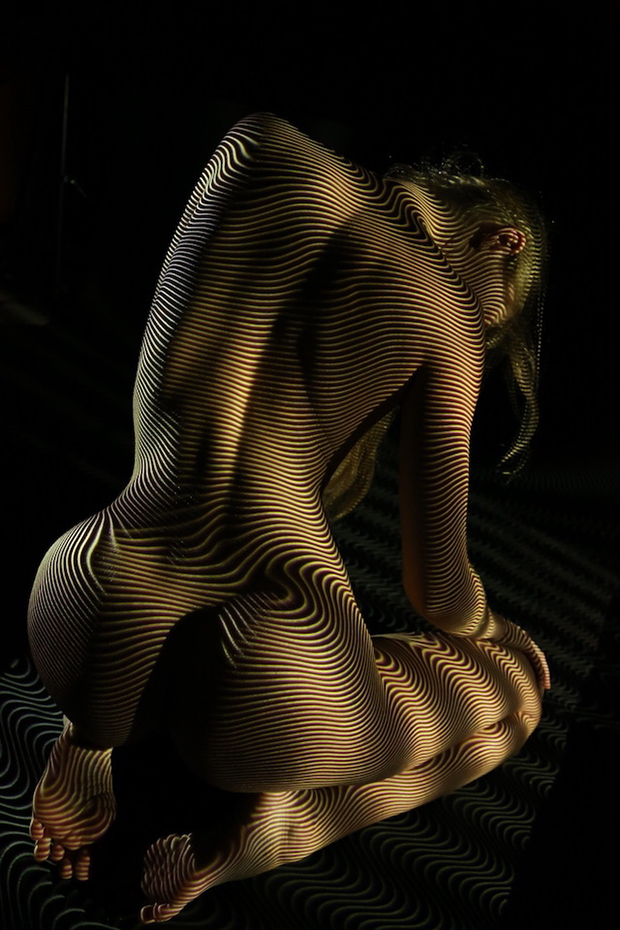 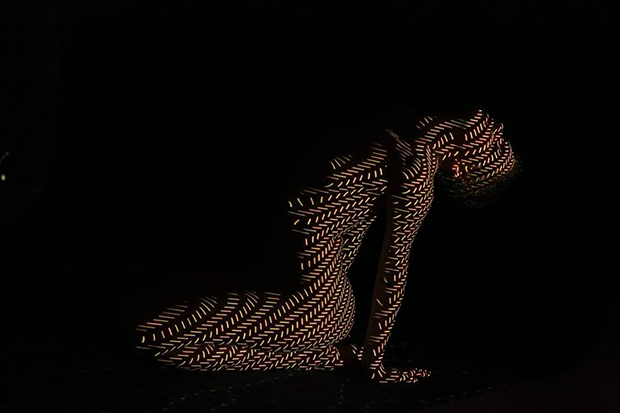 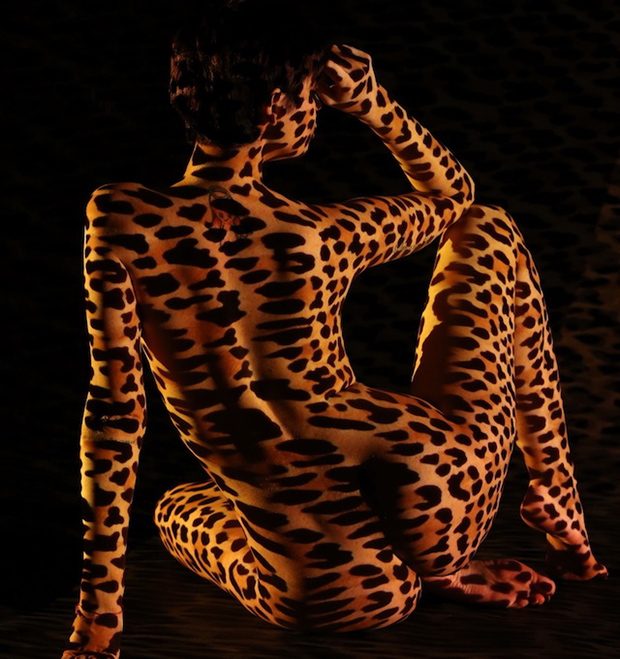 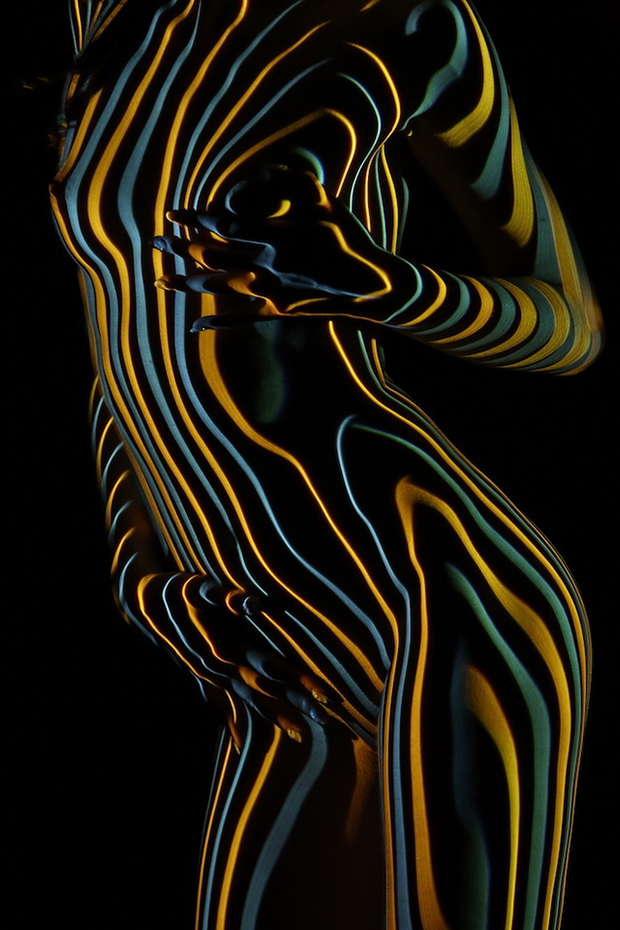 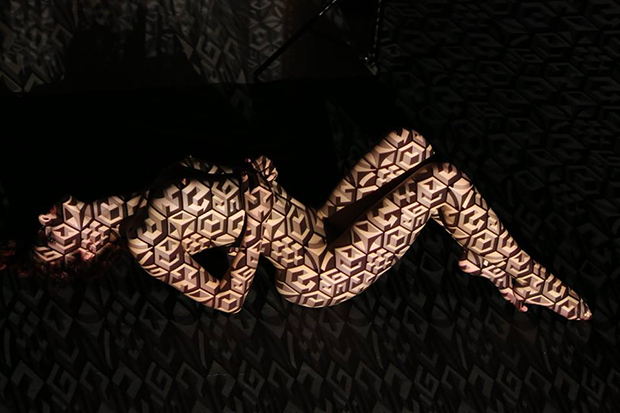 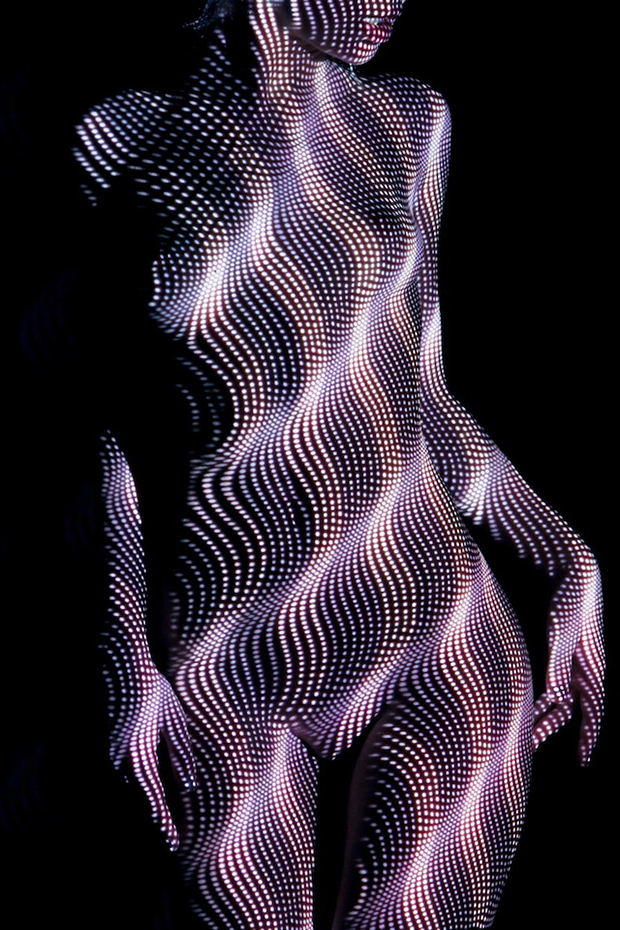