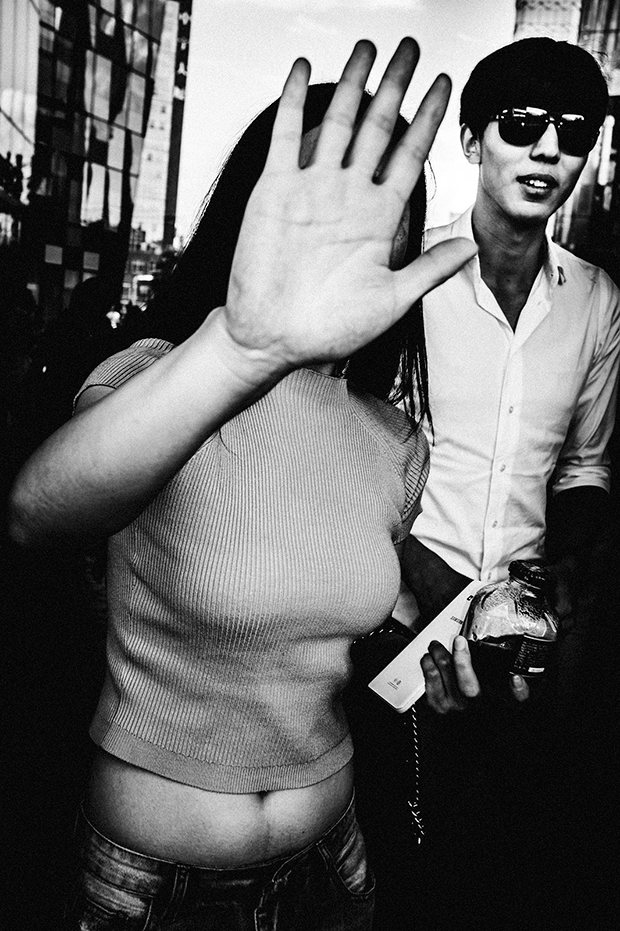 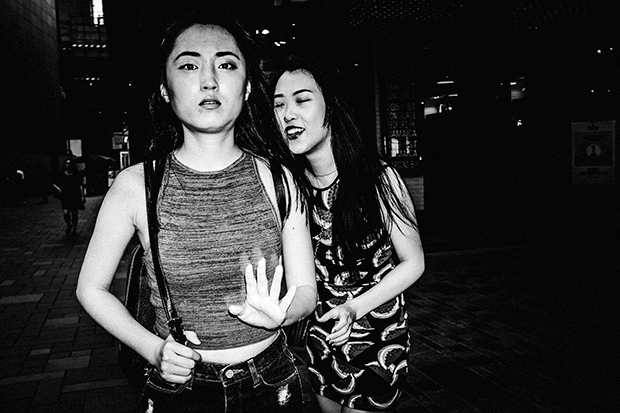 “No Photos!
What are you doing?
You have no rights!
You scared me!
Do you know how to respect others!?
You are crazy!
NO!!!
Fuck you!!!”

The statements above may sound all too familiar to any dedicated street photographer. Encountering suspicion, a refusal to be photographed and even criticism or insults when out on a shoot are all part of the job. This is what Beijing-based photographer Jiwei Han heard and intentionally sought out in his controversial project entitled No, which he captured in the streets of Beijing.

No is consciously the product of an invasive photographic approach. Jiwei purposefully avoided asking for permission prior to photographing strangers on the street, using what he describes as an “aggressive method”. The title of the project is self-explanatory, echoing the response of many unwilling subjects when Jiwei caught them off guard.

Photographing people against their will, Jiwei experienced “an evil sense of satisfaction” upon succeeding, though admits that he was unsure about whether or not what he did was right reflecting on the disputable methods used, “normally I am a gentle person and ask whether it’s okay before taking any pictures. I’m not usually so rude”.

In the past, the photographer found that this technique worked pretty well, though feels that in recent years this attitude is changing: “I don’t know what it is, but in the last few years I have asked for permission more but I’ve received more ruthless denial than ever”. This photo story was in part guided by the words of Susan Sontag: “To photograph people is to violate them. Possession of a camera does not license intrusion, as it does in this society whether people like it or not”. 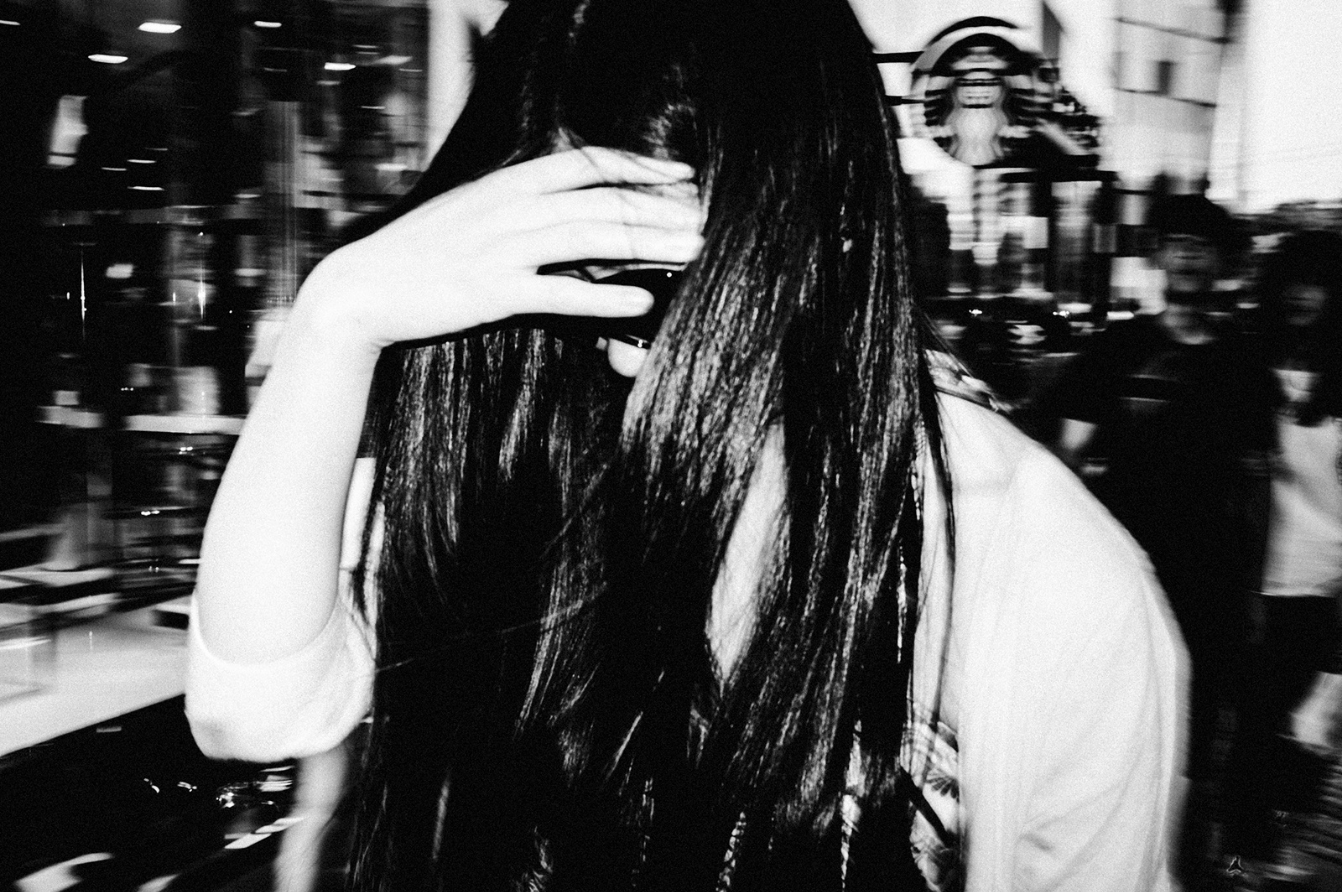 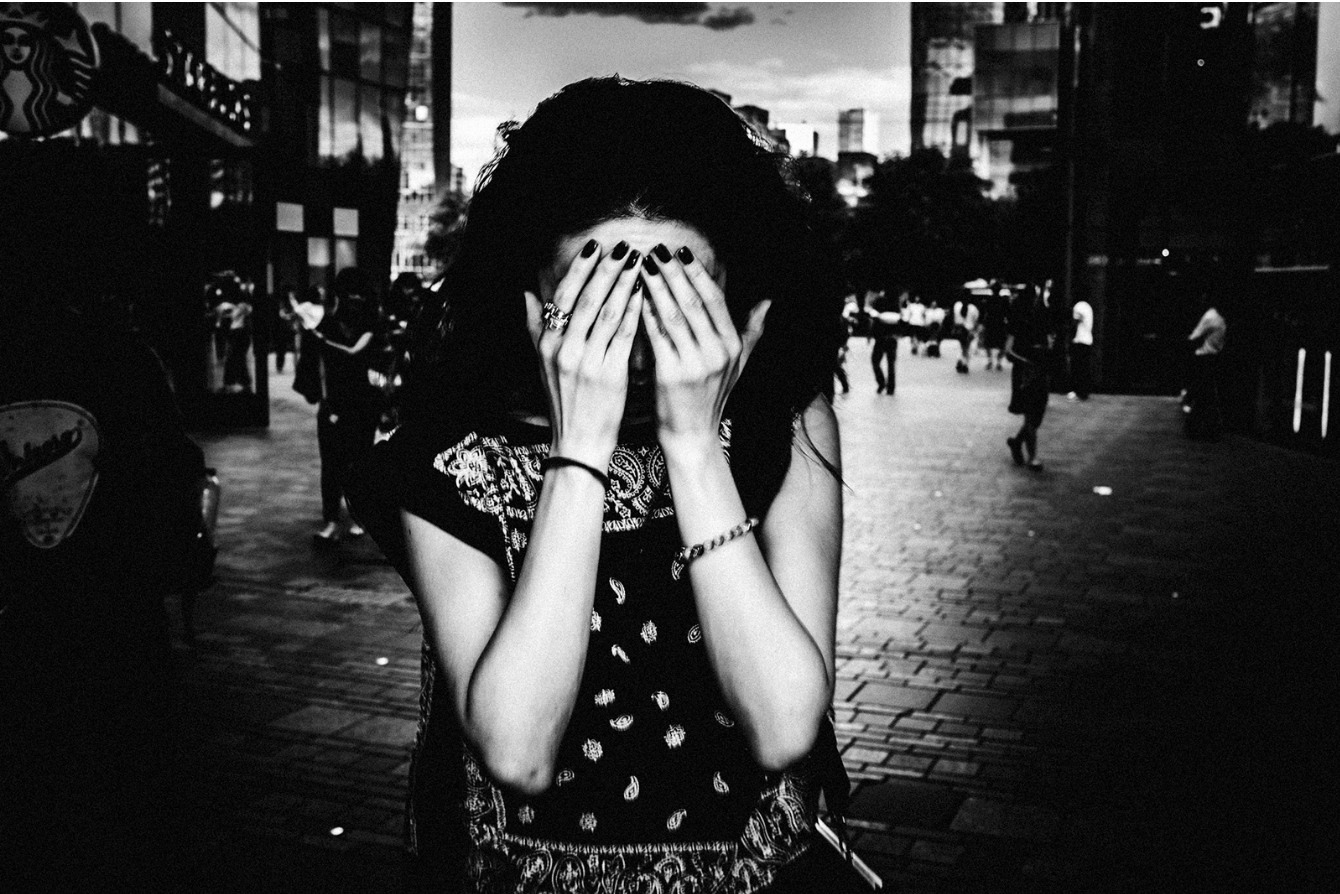 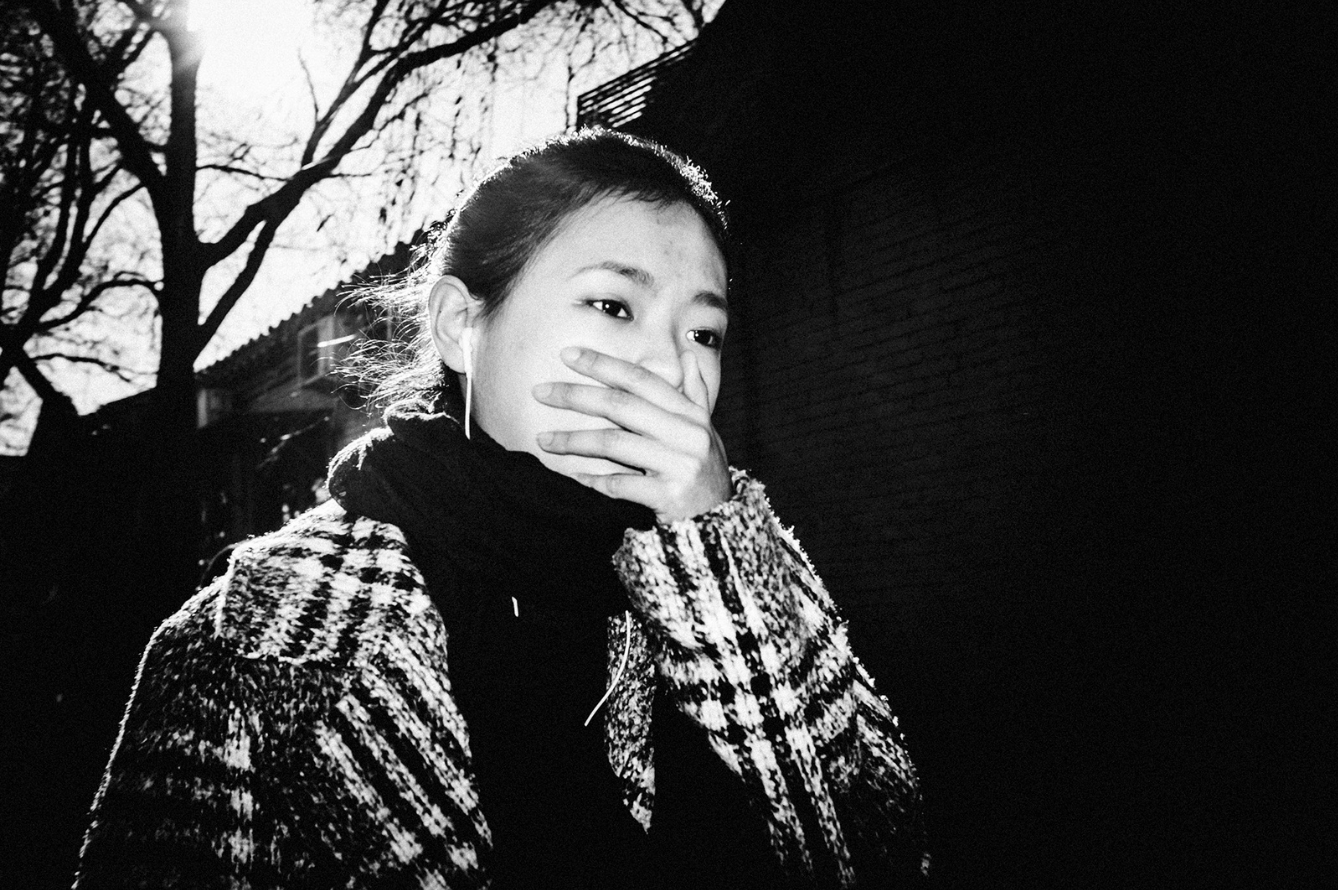 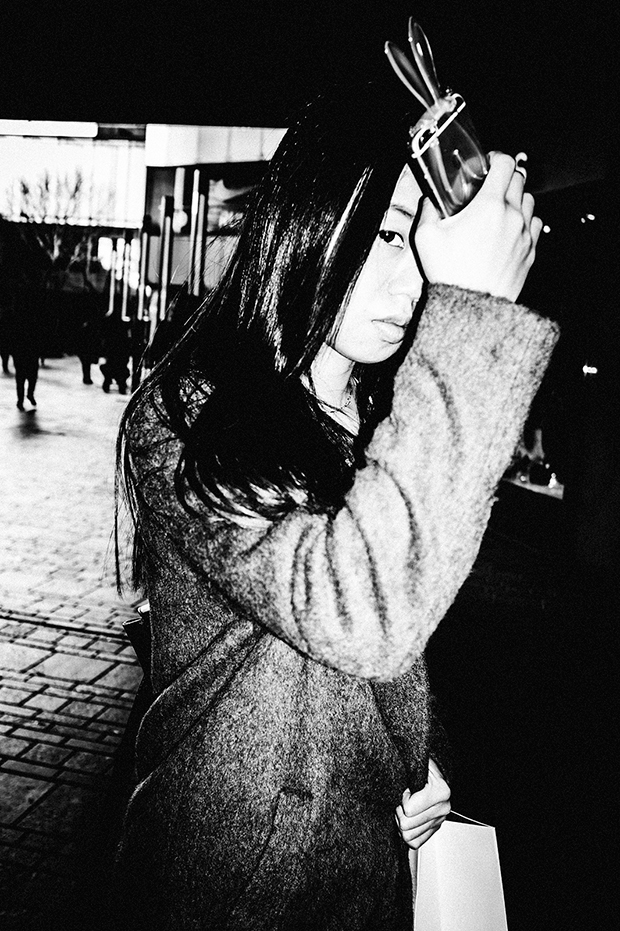 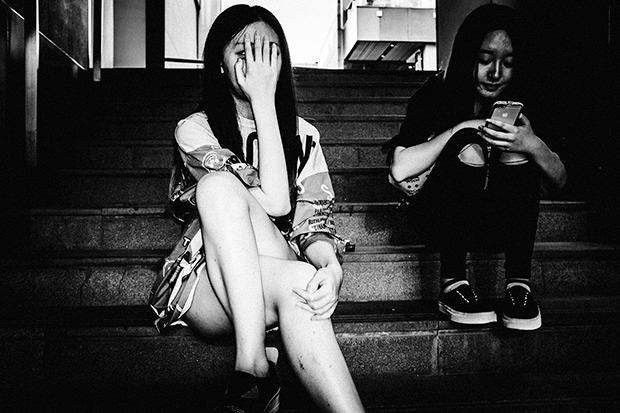 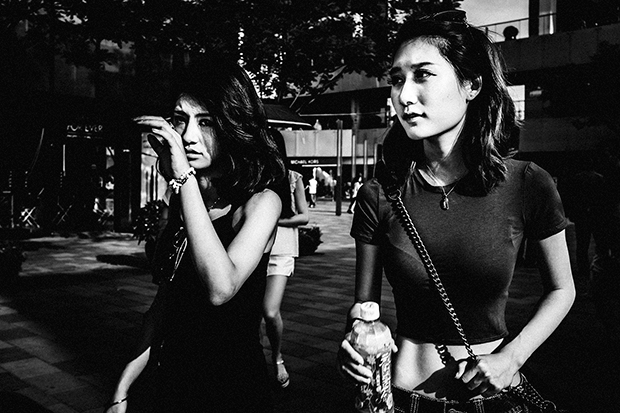 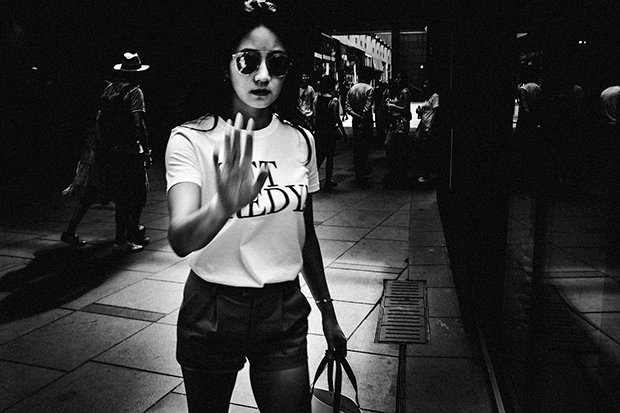