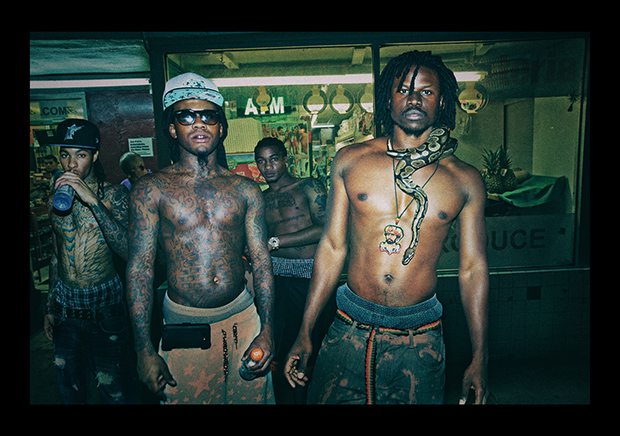 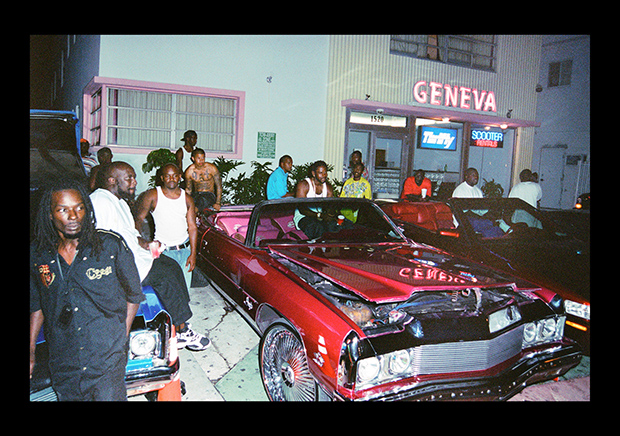 For The Gods, London-based photographer Ivar Wigan immerses himself within the culture of hustlers of the American South, slipping into strip clubs and street parties to capture the threads of resilience and enterprise that shine brightly within the throes helter-skelter abandon.

Wigan was first introduced to Southern street culture five years ago in Miami, where he and his friends happened upon a riotous pool party. The vivid and combustable scene remained fixed in his mind, inspiring a trip to Atlanta, where strip clubs came alive at night. He arrived, he admits, without funds and without contacts, asking a cab driver simply to drop him off at the most low-budget accommodations available.

Because the Atlanta clubs have strict no camera rules—both to protect the women working and the clientele—he devoted two months simply to frequenting the joints, chatting with the bouncers, the bartenders, and of course, the strippers themselves. After disclosing his project and revealing some of the shots captured in Miami, the photographer gained access to one of the facilities, with the club manager stipulating that the women themselves must give consent and that he must not interfere with business.

Shooting mostly in Miami, Atlanta, and New Orleans, Wigan befriended the members of this at times clandestine community. He understands that his images glamorize a lifestyle that few might understand, and he’s alright with that; these are people for whom he holds a deeply rooted respect. To him, they are every one of them “gods,” a title normally reserved for seasoned hustlers. Their personas are carefully crafted, their lowrider cars expertly built and maintained. For the men, everything is about gusto and clout, and the women too are serious businesswomen, bringing in thousands of dollars in one evening. Their lives, he suggests, are somehow savored and relished, making every color seem more vivid and electric.

Of course, Wigan explains, his images are not documentary photographs, and they do not necessarily reflect reality; instead, they capture the vigor of his own experiences. While he had not known about the sobering history of the American South prior to embarking on this project, he concedes that learning of it has thrown The Gods into relief. There lingers still the heavy cloud of oppression and violence, and yet Wigan discovers moments of enthusiasm and levity emerging from its shadow.

The photographer has remained in touch with many of his subjects, whom he calls his “stars.” Just a week ago, he stumbled across a man he had photographed two years previously in Miami; the gentleman, pictured in Python, eagerly welcomed him into the fold, beaming with pride upon seeing the portrait. 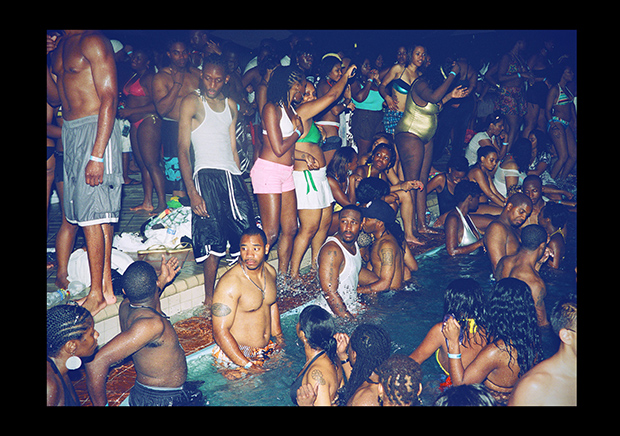 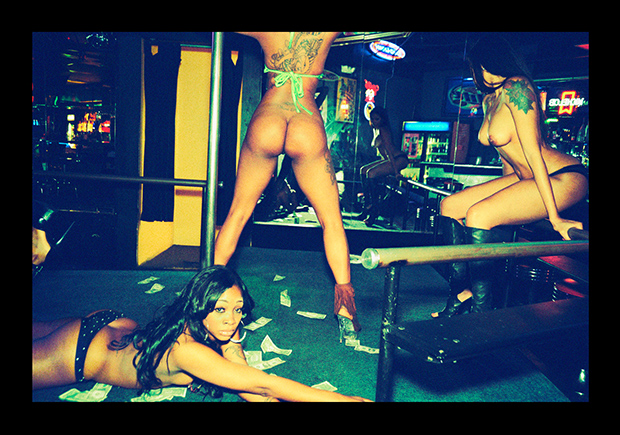 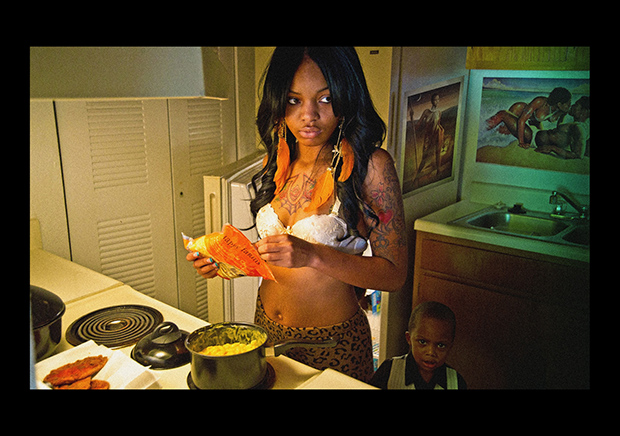 via It’s Nice That