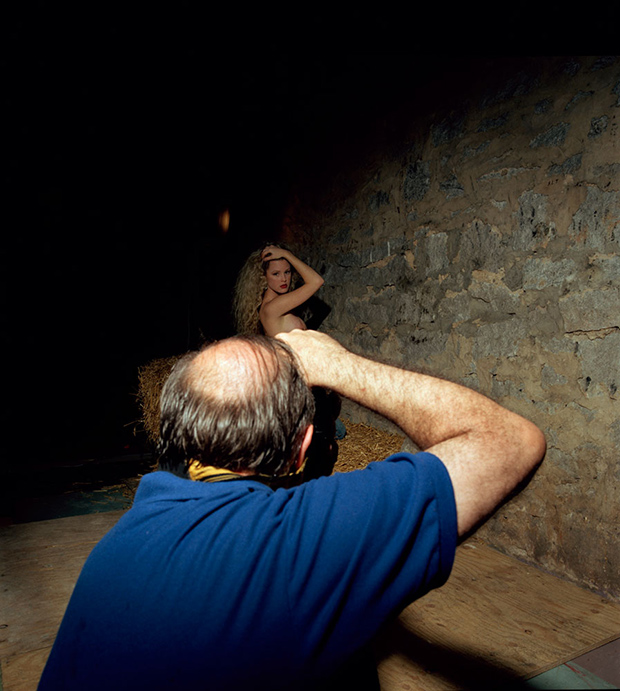 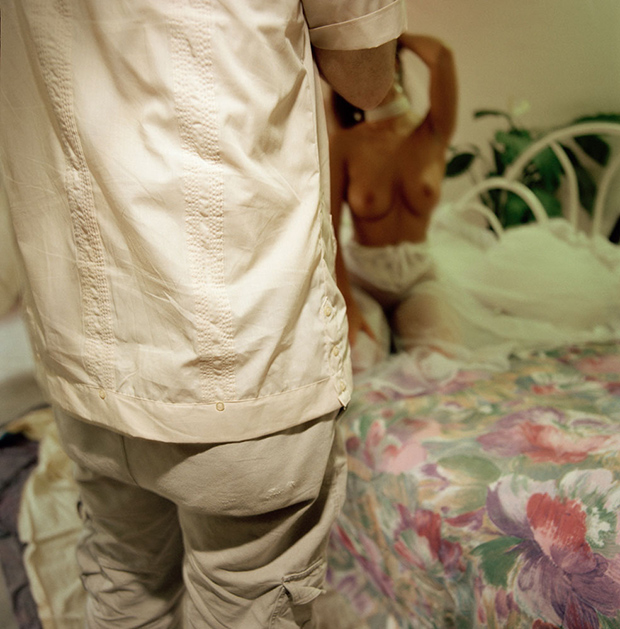 “I had been an activist and a feminist since my teens,” remembers Brooklyn-based photographer Chris Verene of his 1990s monograph Camera Club, for which he entered and documented gatherings of men who entice women to pose nude. Under the guise of being well-connected photographers within the fashion and modeling industries, these men are often amateur artists who will use the images to their own ends, offering nothing in the way of payment or professional exposure to the women they deceive.

Camera clubs, explains Verene, have been operating since the 1940s and 50s; although some women involved, like Bunny Yeager and her muse Bettie Page, had influence over the ways in which they were portrayed, the photographer reports that for the most part, these events were dominated by men. They would advertise the gatherings in newspaper classifieds, and hopeful young women would show up. Because the photographer was male, he had no difficultly in accessing the scene without a second glance; he was a professional photographer feigning the part of the swindling amateur.

After his first camera club experience, Verene discovered that the participants were so preoccupied with their own work that they paid him little mind, even when he stood behind them to shoot portraits of his own. Enlisting the aid of a female friend, who pretended the role of an aspirant centerfold, he was able to gain insight into both sides of the exchange. Where these men promised paid gigs and sold fantasies, the women themselves were pushed to reveal more flesh, to remove more clothing. Verene overheard vows of fame and stardom, and his co-conspirator was paid nothing and presented with no verifiable prospects in the modeling world.

The photographer took care to protect the identities both of the men he photographed and the women at whom their lenses were pointed. The photos, he suggests, are not about shaming these men or revenging their models; instead, he hopes to cut through the specifics to reveal the imbalance of power implicit both in the act of making a photograph and in the ways in which we commodify sex. 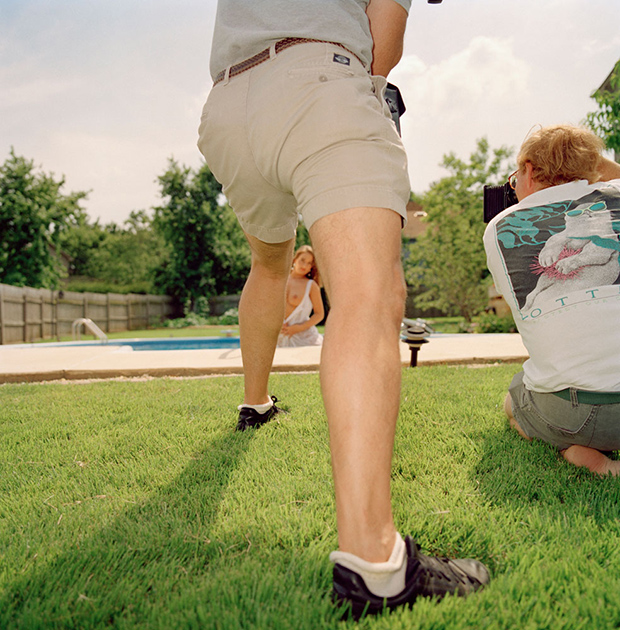 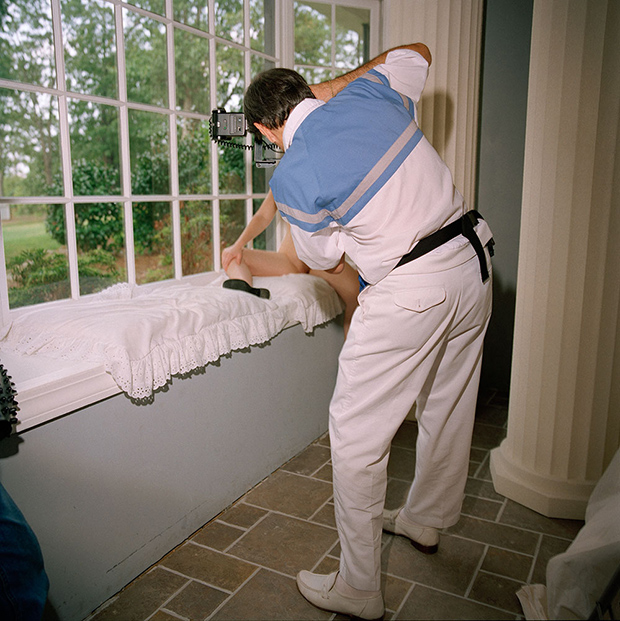 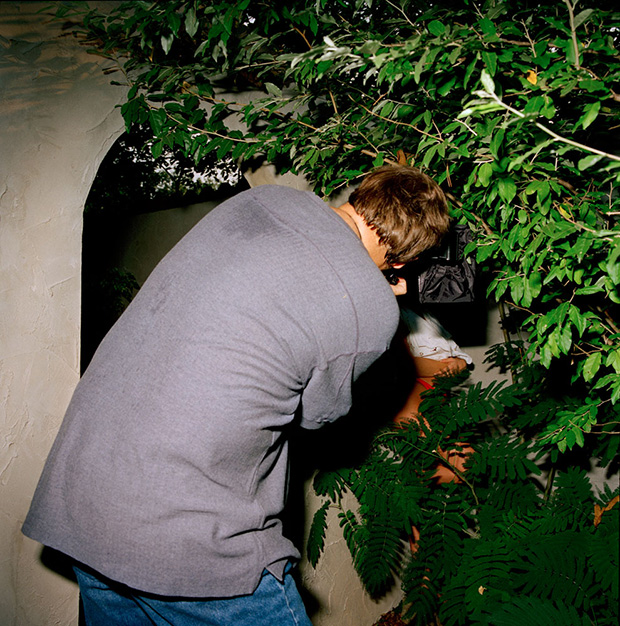 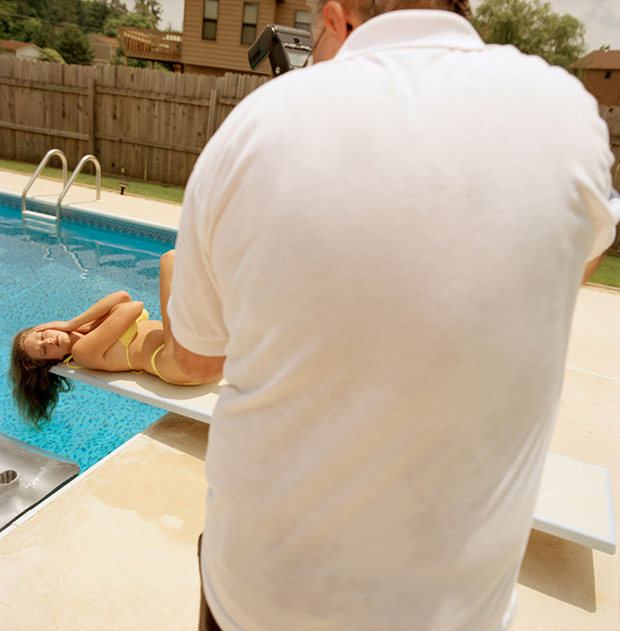 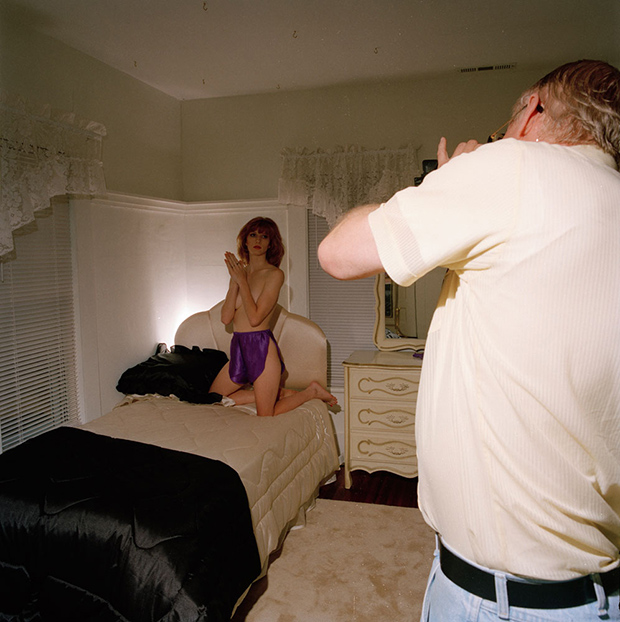 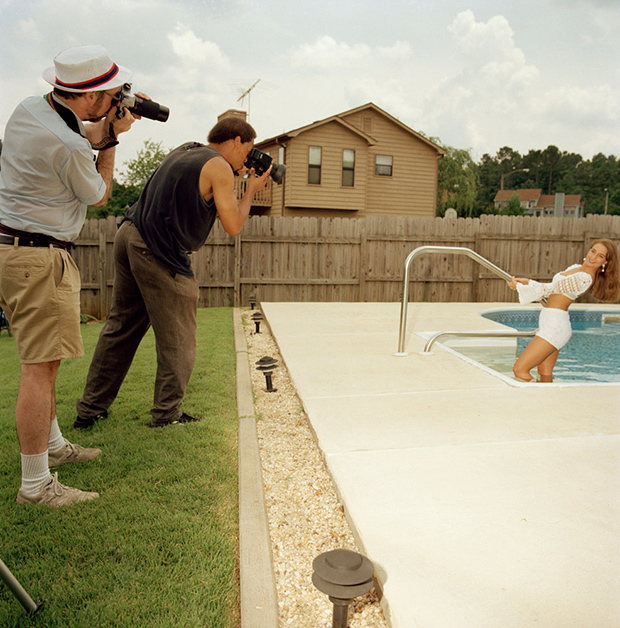 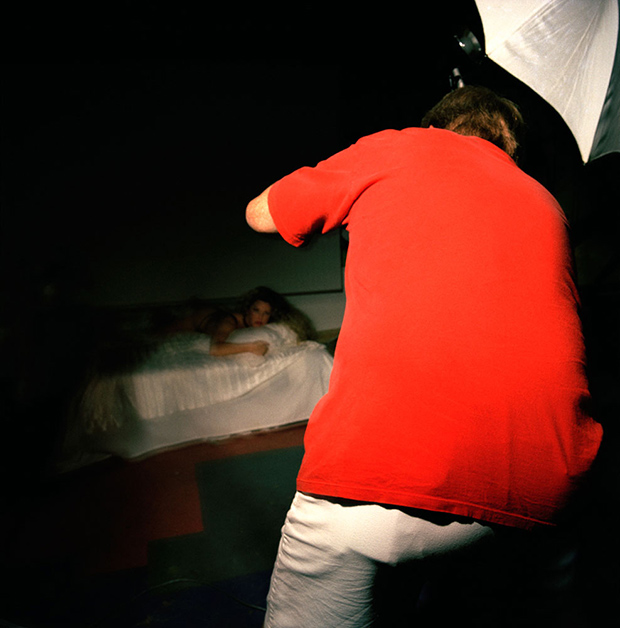 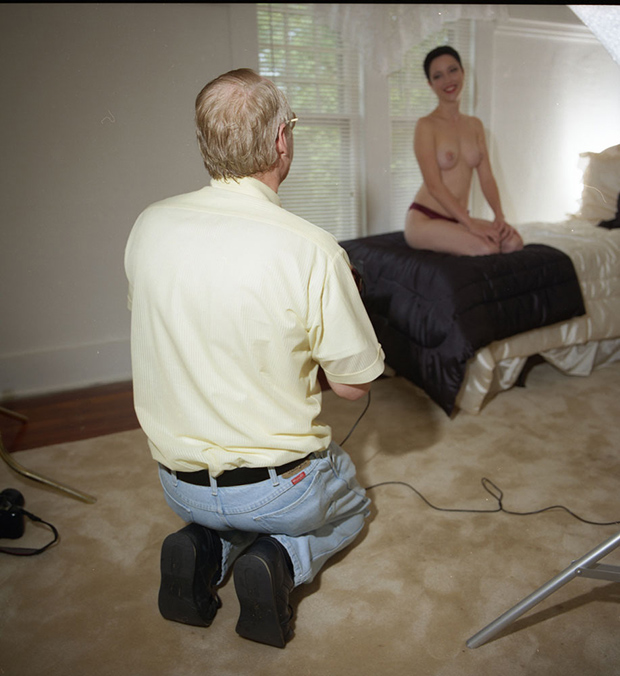