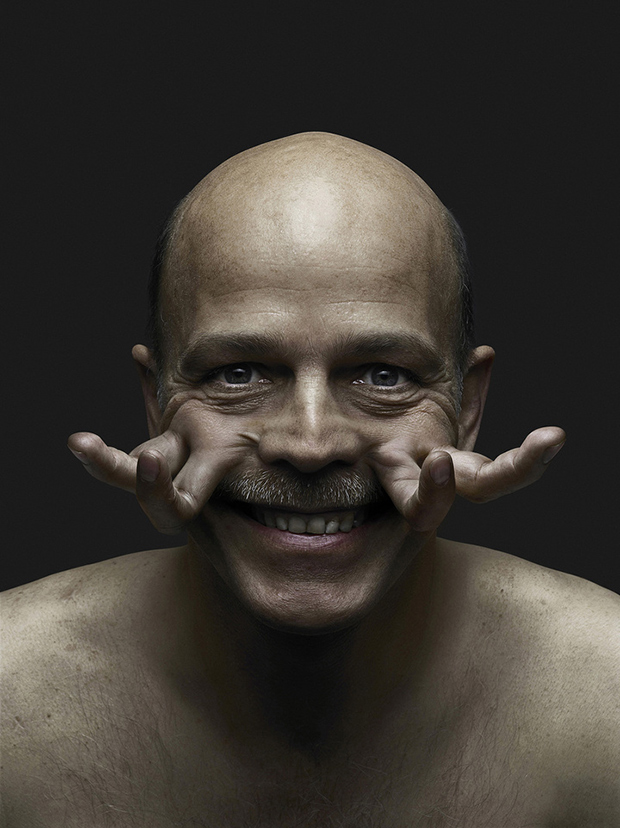 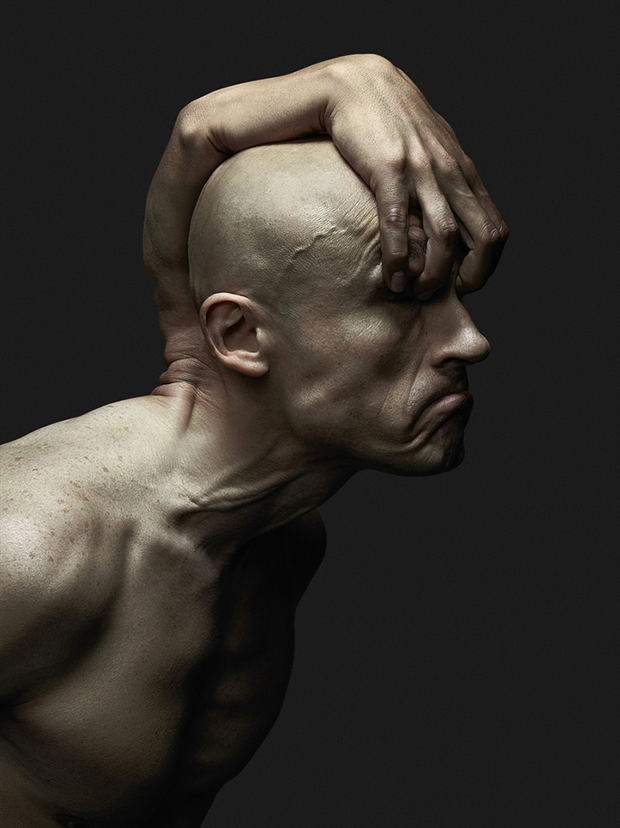 For Ô les mains, Belgian photographer Jeffrey Vanhoutte and artist Babak Hosseiny fabricate human bodies in which hands overtake and engulf the remaining anatomy. Here, they transform the normally functional apparatus into adversarial appendages, with each digit becoming a corporeal manifestation of each subject’s internal anxieties and desires.

The seedling of the project first took root in Hosseiny’s mind ten years ago, when he read the opening line of philosopher Ludwig Wittgenstein’s 20th century text On Certainty: “If you do know that here is one hand, we’ll grant you all the rest.” The idea is a nod to 19th century philosopher G. E. Moore’s famous assertion “Here is one hand,” in which he suggests that by common sense, he knows his hand to exist, and that because his hand exists, an external world must also exist.

For a decade, Hosseiny turned Wittgenstein’s words over in his mind, constructing sketch after sketch depicting hands not as the basis for proof of an outside world but rather as the realizations of urges and impulses confined within the core of our psychic interiors. As time went by, he eventually encountered Vanhoutte, and the photographer immediately stepped aboard in hopes of turning Hosseiny’s metaphysical vision into something far more realistic and tangible. With the help of casting agent Eveline Vanassche, the duo found models that closely conformed to the figures imagined in the original drawings. It was essential, says Hosseiny, that the models be nude, every inch of craning, grappling flesh made visible and undeniable.

While Hosseiny and Vanhoutte took On Certainty as a point of departure, Ô les mains is ultimately a testament to terrifying nature of uncertainty. Tremendous effort was exerted by all parties, including retouchers at Jekyll n’ Hyde, to make the impossible configurations appear self-evident, and in the end, the internal world of each subject becomes indistinguishable from the exterior. It is as if horror, lust, and all species of yearning were literally clawed and ripped from the body, to be held outwards for all to see. 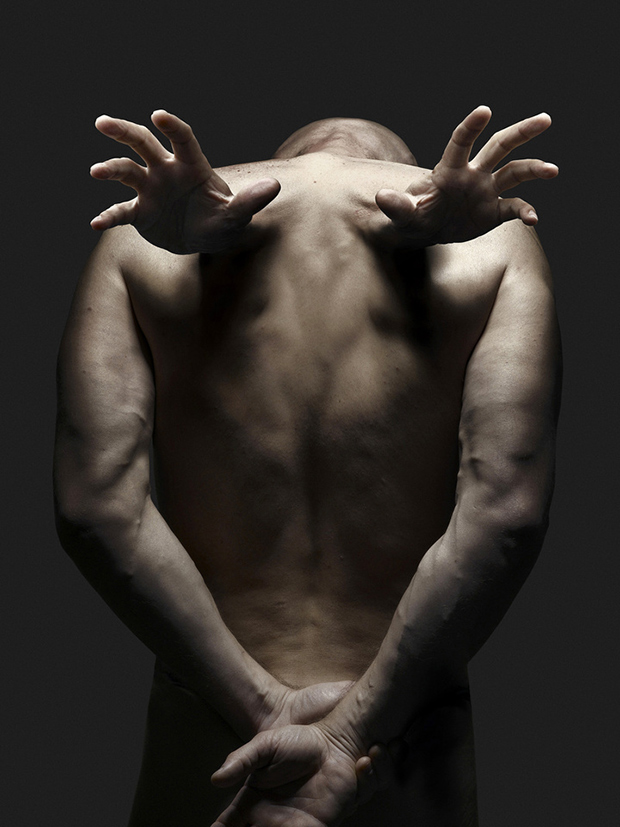 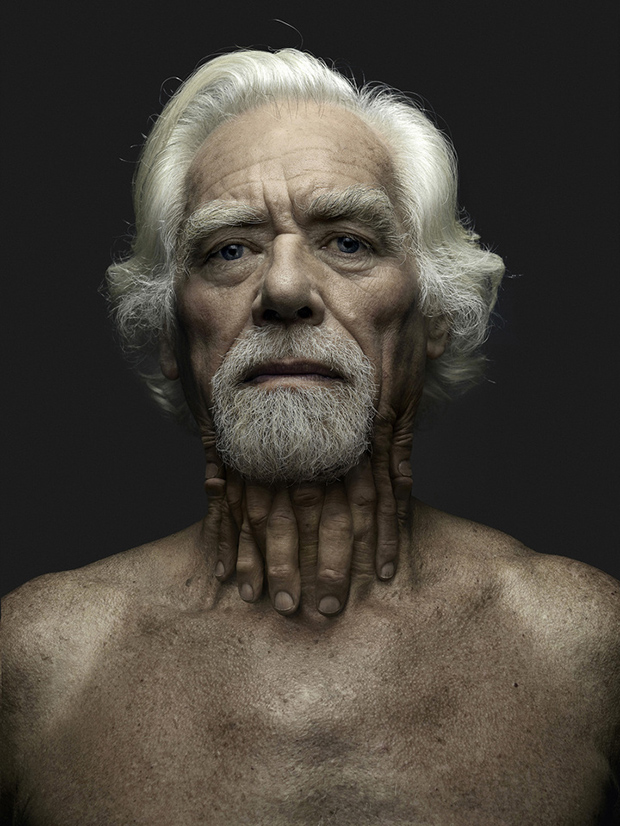 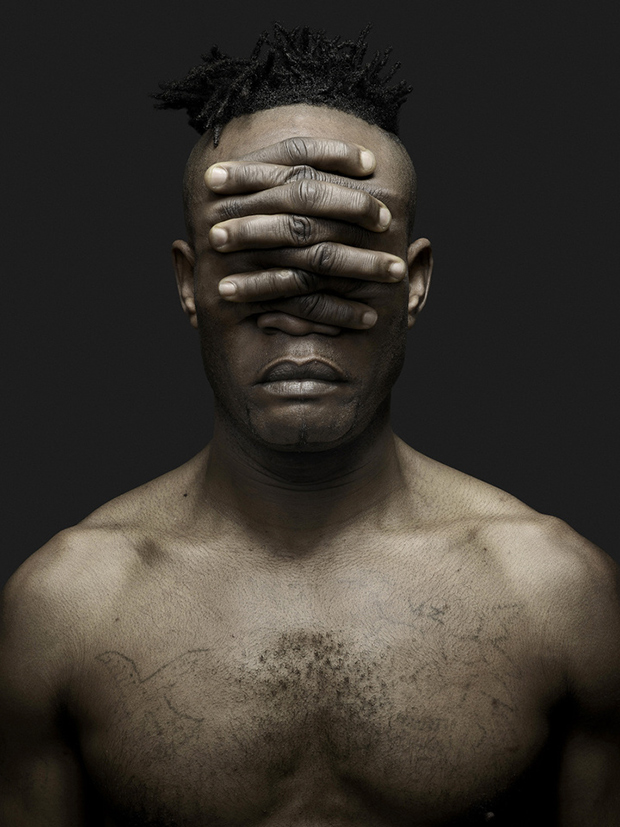 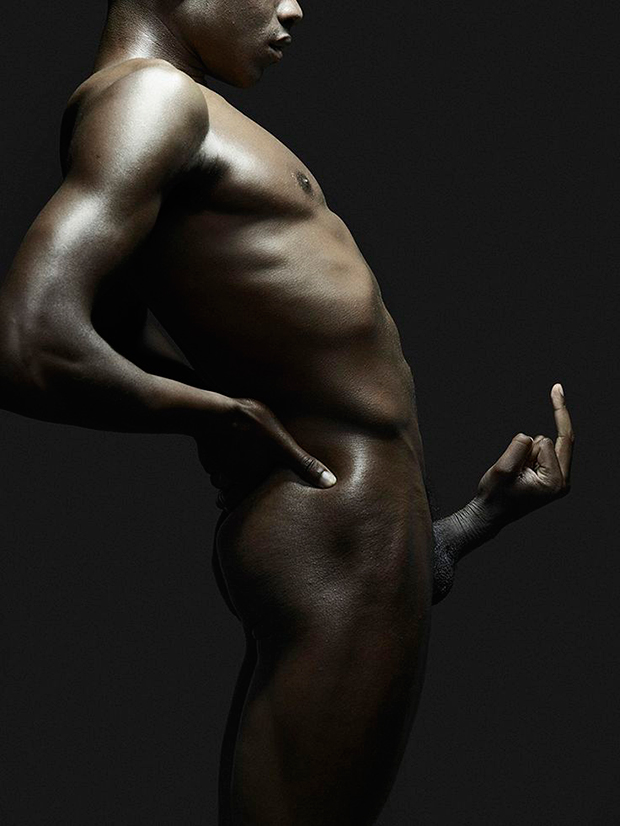 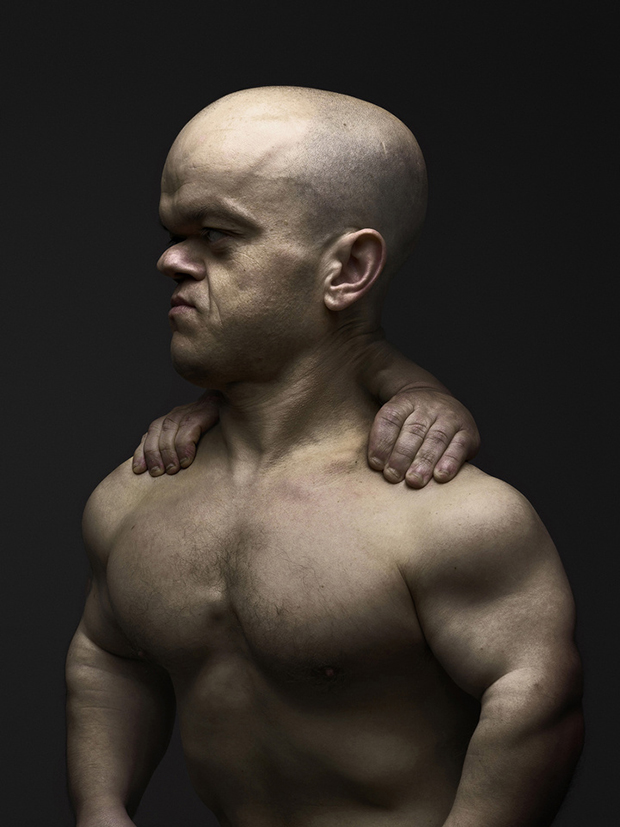 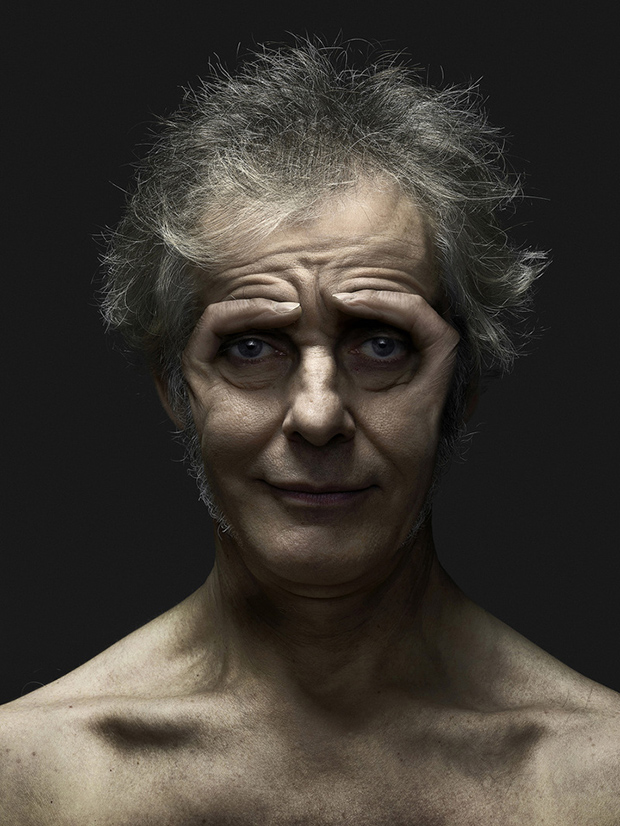 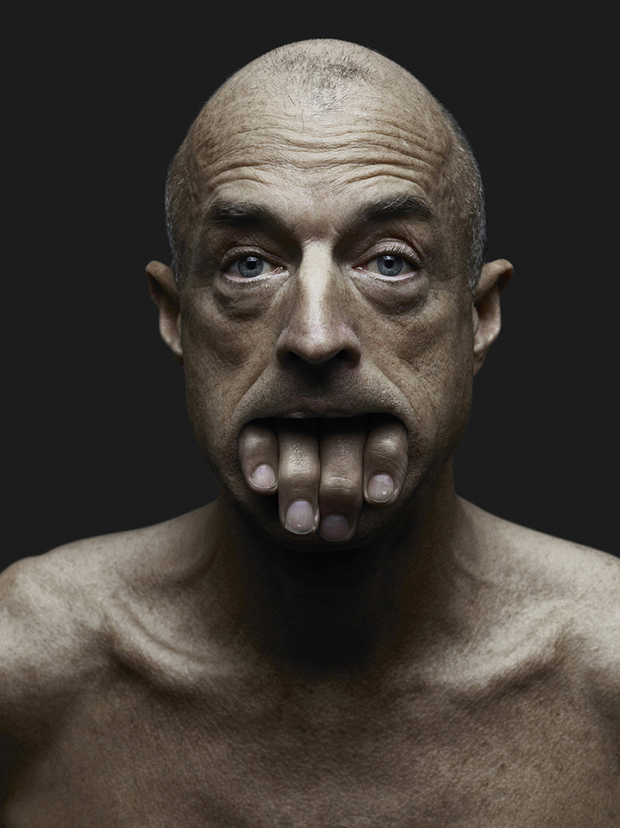 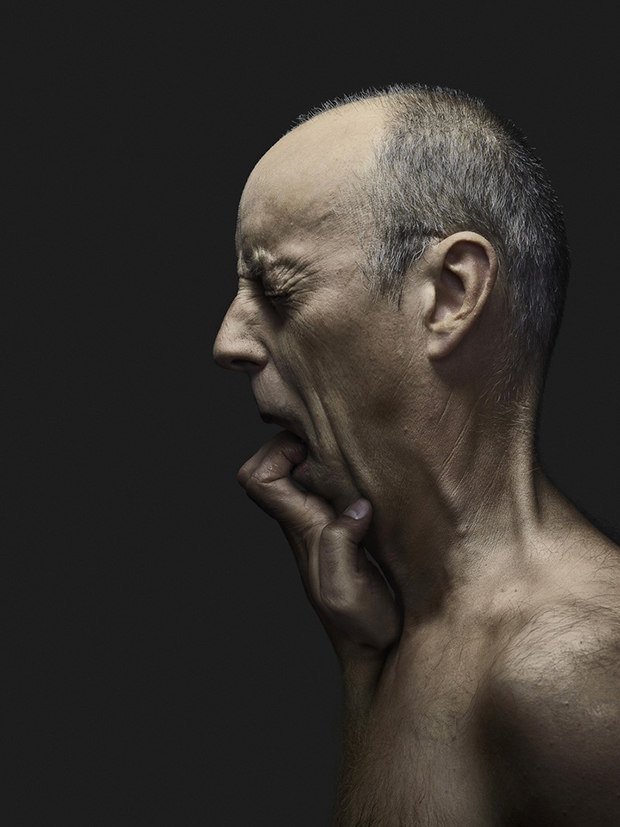