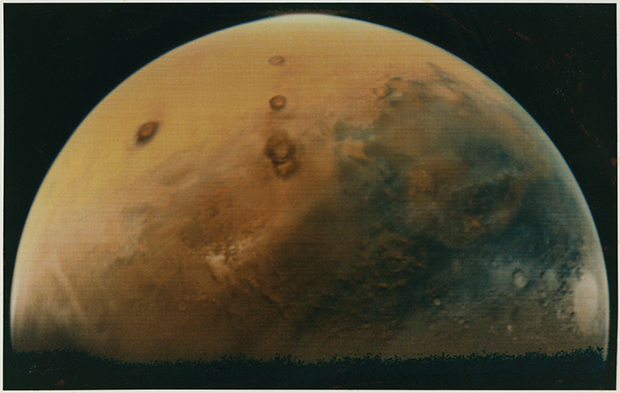 EXHIBITION: APOLLO 8 x 10, Daniel Blau, 51 Hoxton Square, 10 April – 15 May 2015
Daniel Blau Ltd. invites us to explore the cosmic sphere through this stunning collection of photographs shot during NASA’s missions into space. The exhilarating exhibition probes at the boundaries that separate art from science, fantasy from the reality of what lays beyond our earthly horizons.

EXHIBITION: Work From the Collections #3: Jocelyn Herbert and Samuel Beckett, Wimbledon College of Art, Merton Hall Road, 25 March – 10 April 2015
University of the Arts London and MA Curating and Collections at Chelsea College of Arts present this collection of objects from the Jocelyn Herbert Archive at the National Theatre that shed light on the fruitful relationship between playwright Samuel Beckett and theater designer Jocelyn Herbert. Included in the exhibition are design drawings, personal photographs, costumes, masks, puppets, and official theater photographs made in the years between the 1950s and 70s.

EXHIBITION: Simon Roberts: The Election Project, Photofusion, 17A Electric Lane, 10 April – 22 May 2015
In honor of the impending the General Election, photographer Simon Roberts showcases a body of work commissioned by the Speaker’s Advisory Committee on Works of Art, for which he documented the 2010 General Election. For the assignment, he traveled across the country for several weeks, capturing a diversity of political parties. In addition to his own photographs, Photofusion will present some of the shots submitted to www.theelectionproject.co.uk on the invitation of the artist. 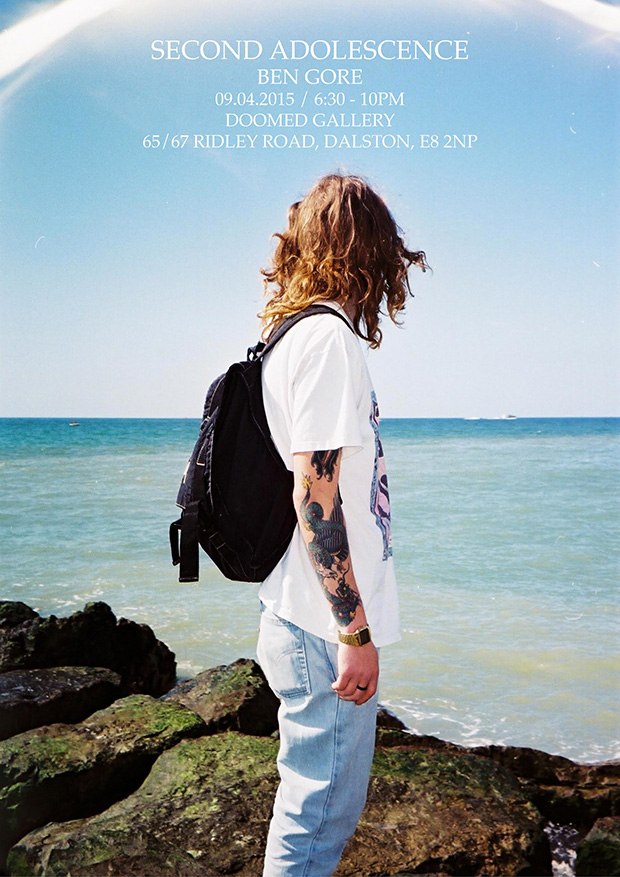 BOOK LAUNCH / EXHIBITION: Ben Gore: Second Adolescence, Doomed Gallery, 65/67 Ridley Road, Dalston, 9 April 2015
Photographer Ben Gore unveils his first book and exhibition Second Adolescence, a documentation of his own journey and experience of growing up and leaving behind the years of childhood and adolescence while clinging still to the youthful exuberance that made them special. 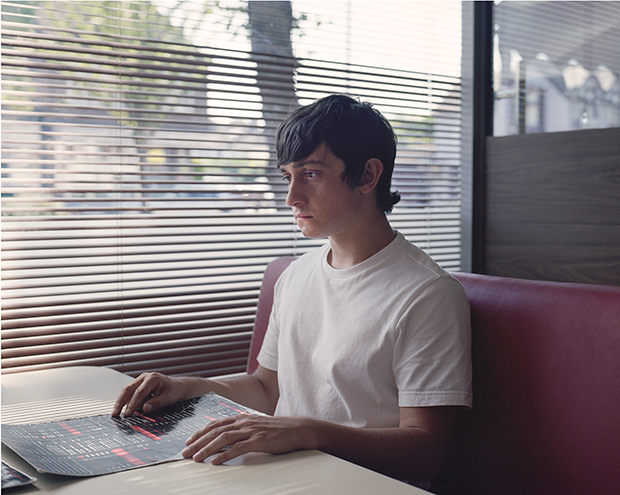 EXHIBITION: Tomorrow has Passed, One Eyed Jacks Gallery, York Place Studios, 28 York Place, Brighton, 28 February – 19 April
Under the curation of Tumblr icon Mark Peter Drolet, this exhibition elevates the online repertoire of networks like Flickr, Instagram, and Tumbr to the realm of fine art. In looking forward, Drolet and his collection of featured artists tilt their heads backwards in acknowledgement of photography’s past.

EXHIBITION: Marc Riboud: Paris to Peking, Atlas Gallery, 49 Dorset Street, 26 March – 9 May 2015
Atlas Gallery unveils this rare exhibition of photographs from the personal collection of Marc Riboud, who in 1957 made his now-famous travels throughout Asia. Alongside his photographs from China are those shot around Paris, London, Leeds, Wimbledon, and more.

EXHIBITION: Jeff Wall, Canada House Gallery, Canada House, 5 Trafalgar Square, 21 February – 15 May 2015
Legendary photographer Jeff Wall presents a series of five works made in the twenty-three years between 1990 and 2013. Here, he focuses his gaze on the ordinary workings of daily life, drawing inspiration from the school of old history paintings.