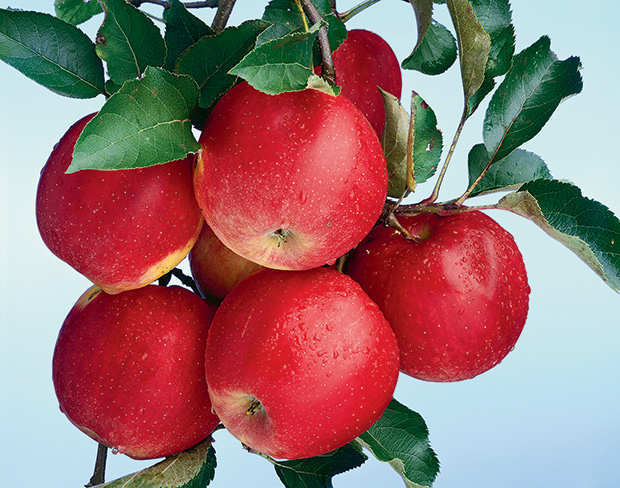 EXHIBITION: Christopher Williams: The Production Line of Happiness, Whitechapel Gallery, 77-82 Whitechapel High St, 29 April – 21 June 2015
This retrospective spans the prolific decades-long career of conceptual photographer Christopher Williams, known for his sharp examination of the image as a tool in mid-century consumer culture. Here, he interrogates the larger meanings that lie behind commercial and instructional imagery, as well as making nods to architectural and cinematic history.

EXHIBITION: Elliott Erwitt: Double Platinum, Beetles+Huxley, 3-5 Swallow Street, 28 April – 27 May 2015
Bringing together Elliott Erwitt’s platinum prints alongside his portraits of the blonde Marilyn Monroe, this exhibition sheds light on two relatively unexplored bodies of work by the master photographer, each of which maintains his famed sense of humor, wit, and sensitivity for his subject. 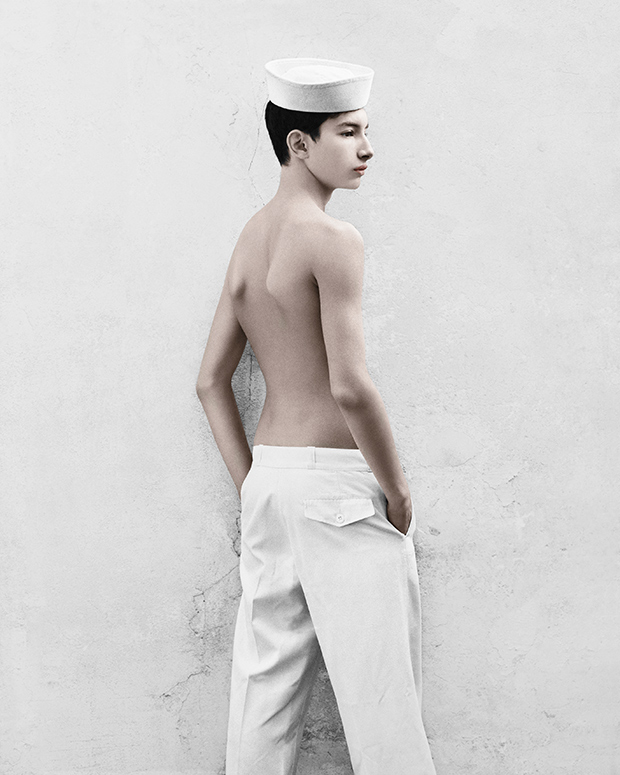 EXHIBITION: Vee Speers: Bulletproof, The Little Black Gallery, 13A Park Walk, 28 April – 16 May 2015
Photographer Vee Speers returns to the children she photographed six years ago for her project The Birthday Party, capturing them as they act out and embody those fantasies that come with the delicate yet fortifying years of adolescence. 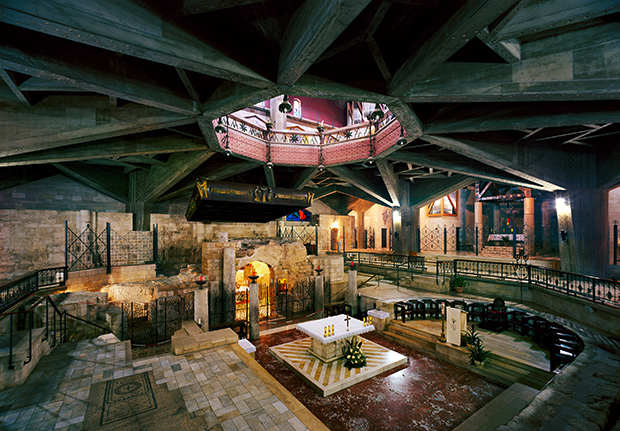 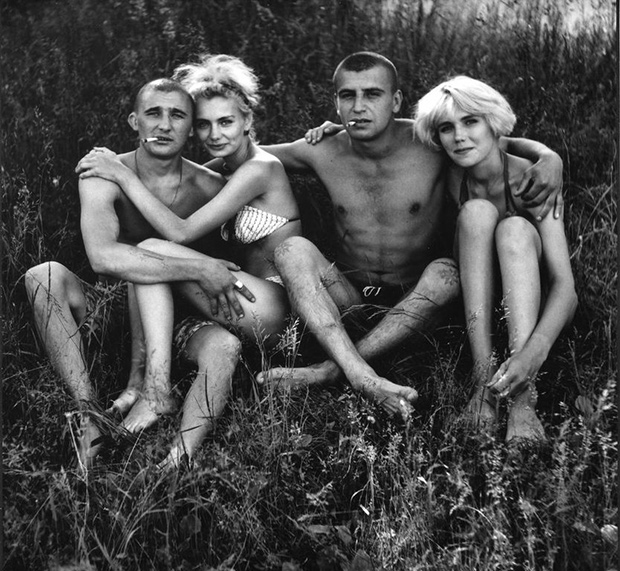 EXHIBITION: Magic Mirror: Exhibition of works by Claude Cahun and Sarah Pucill, Bow Arts, Nunnery Gallery, 181 Bow Road, 17 April – 14 June 2015
Bringing together the works of gender-neutral Surrealist Claude Cahun and filmmaker and photographer Sarah Pucill, Karen Le Roy curates this exhibition examining the intersections between the practices and themes employed by both artists. For Magic Mirror, Pucill returns to and restages photographs by Cahun, merging it with her own text and animating it through film.

EXHIBITION: Thomas Mailaender: Solo Chaud, Roman Road, 69 Roman Road, 29 April – 15 June 2015
Mixed media artist Thomas Mailaender showcases the Fun Archive, a compilation of thousands of photographs he gathered beginning during his time as a student from online sources as well as antique shops. In addition, he unveils a collection of his own cyanotypes, installations, and ceramic works, some of which bear printed photographs.

EXHIBITION:Victoria Jenkins: As If It Were, CABIN Gallery, 11 Brookwood Road, 10 April – 3 May 2015
Photographer Victoria Jenkins probes into modes of scientific investigation with this collection fictionalized scientific imagery. In black and white, she pulls from mathematical and forensic troupes to create visions that are as beguiling as they are (seemingly) straightforward.