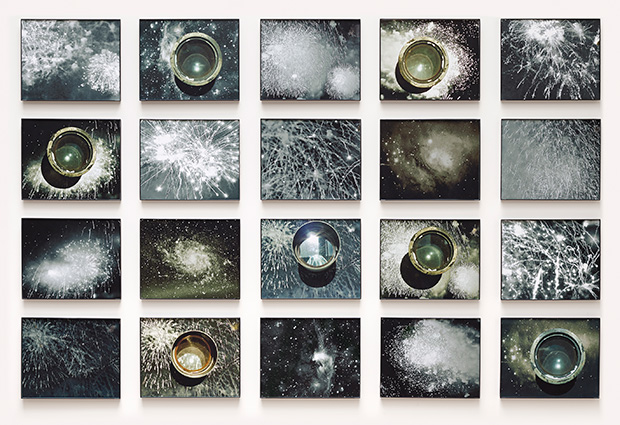 EXHIBITION: Michelle Stuart: Trace Memory: Selected Works 1969–2015, Parafin, 18 Woodstock Street, 27 March – 09 May 2015
Prolific artist Michelle Stuart showcases this collection of new photograph-based artworks. For this body of work, she created a series of grids that incorporate images she took during her worldwide journeys with those gathered from various archives to examine the ways which we as travelers interact with and shape landscapes and sites ranging from Machu Picchu and Polynesia to urban centers like New York City.

EVENT: The Other Art Fair, Victoria House, Southampton Row, 23 – 26 April 2015
Run entirely by artists, this major fair is dedicated to the independent showcasing of emerging talent in genres as diverse as photography, sculpture, drawing, and film. By exhibiting at The Other Art Fair, artists are given the opportunity to get their work in front of leading galleries, curators, buyers, and critics. This year’s fair saw a record-breaking 700 applicants vying for 120 exhibitor spots. 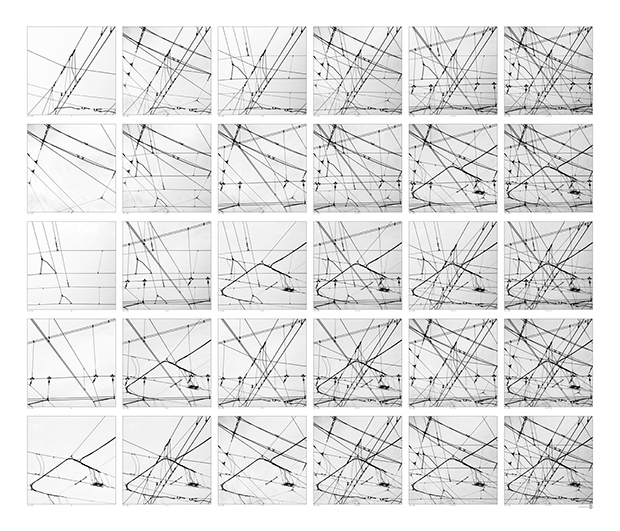 EXHIBITION: Alignment: Ian Chamberlain And Sachiyo Nishimura, Anise Gallery, 13a Shad Thames, 9 April – 10 May 2015
Artists Sachiyo Nishimura and Ian Chamberlain come together to showcase this collection of images that look closely at the nuances of the urban environment. Where Chamberlain sets his gaze on technological objects and spaces of industry, Nishimura manipulates the photographic image to express the anonymity and potential for abstraction that lingers throughout the industrialized world.

EXHIBITION: Gayle Chong Kwan – Anthropo-scene, Bloomberg SPACE, 50 Finsbury Square, 10 April – 27 June 2015
Artist Gayle Chong Kwan unveils this installation composed of large-scale panoramic photographs of London’s forgotten buildings, through which she examines notions of build environment and waste. Here, she merges the historic with the contemporary to tell a story of the city that exists outside of any linear timeline. 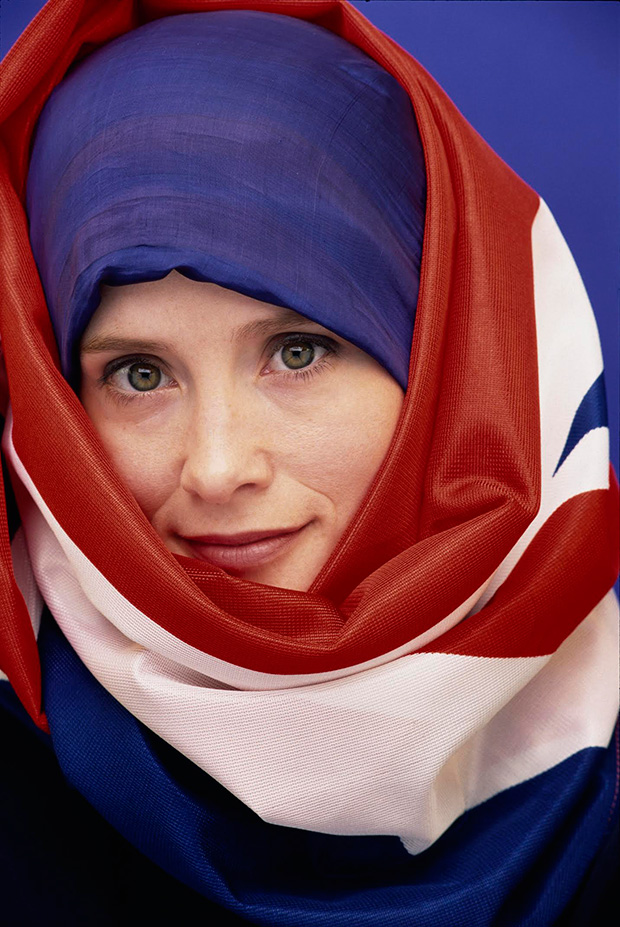 EXHIBITION: The Art of Integration ‘Islam in England’s green and pleasant land’, Brunei Gallery, SOAS, University of London, Thornhaugh Street, Russell Square, 21 April – 20 June 2015
This exhibition of images by photographer Peter Sanders gives voice to the many British Muslims who have helped to shape and define the country’s diverse culture. Providing a glimpse at the nation’s Muslim doctors, artists, teachers, writers, politicians, and more, Sanders offers an inclusive narrative of what it means to be a Muslim living in Britain.

EXHIBITION: 2015 Sony World Photography Awards Exhibition, Somerset House, 24 April – 10 May 2015
Spanning all genres of photography, The Sony World Photography Awards presents its winning and shortlisted artists in this exhibition of the year’s leading images. This year brought with it an astounding 173,444 submitted images from 171 countries, with selected winners chosen by an esteemed panel of leading professionals. 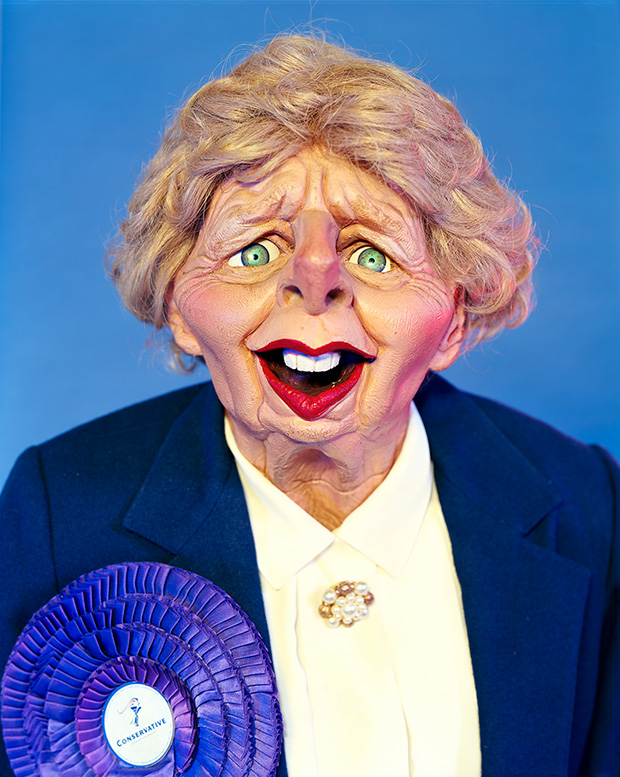 EXHIBITION: Women and the First World War, National Portrait Gallery, St Martin’s Place, 17 February – 25 October 2015
This display features an array of vintage postcards depicting women who took on various roles— including doctors, nurses, and engineers—during the First World War, when the demand for women in the armed forces and in the labor force outside of it skyrocketed in the wake of a large number of war casualties. 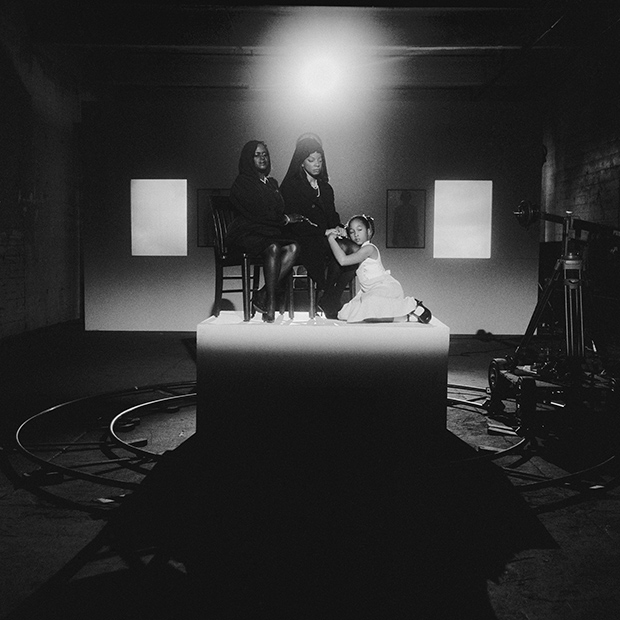