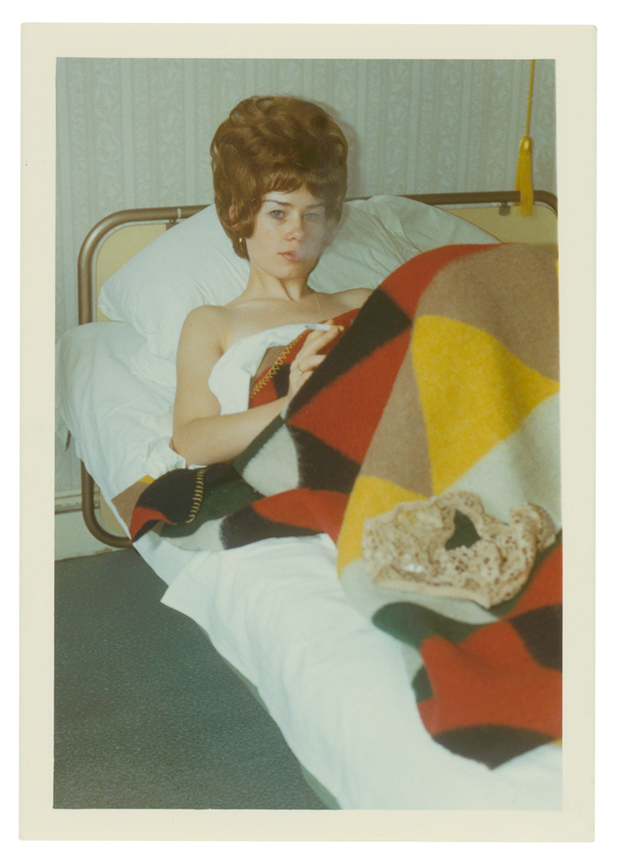 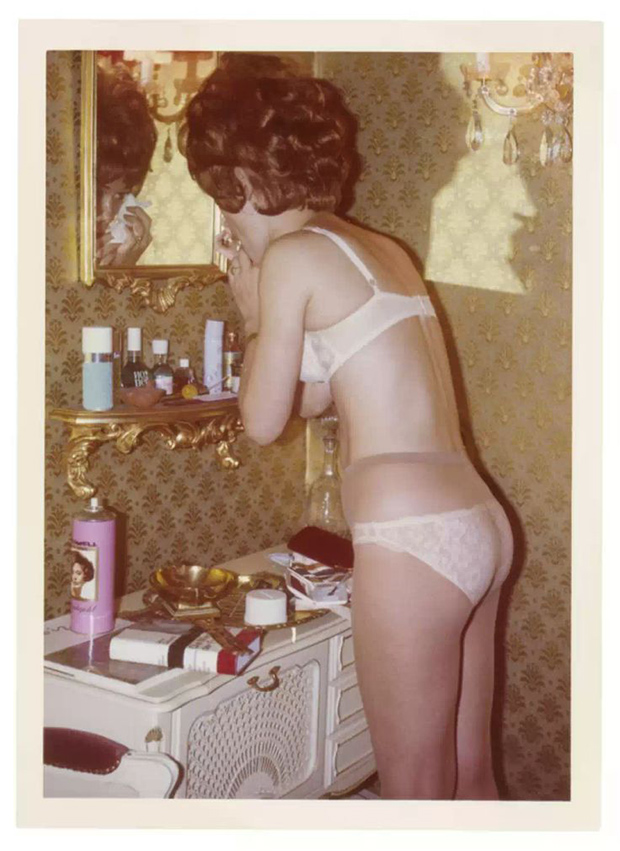 Long after the affair ended, he held onto clippings of her finger nails, hair, emptied packets of her birth control pills, and hundreds of snapshots captured during their romps in fancy hotel rooms. He was a German businessman, aged thirty-nine, she his secretary, aged twenty-four. Both were married. The affair between Günter K. and Margret S. lasted for nineteen months, throughout which the former accrued a collection of unusual artifacts that would remain untouched for decades. Thirty years later, it was discovered in a suitcase left behind in an empty apartment.

In addition to compulsively photographing Margret, Günter kept a typed diary of their encounters, recording with time and date stamps each occasion on which they had intercourse, in what position, whether or not she was menstruating, and what they ate afterwards. In these entries, he every last minutia of their days together, from the lavish outfits he buys for Margret to the argument Margret has with his wife, who is later made to apologize for calling her a home-wrecker. Margret conceives, and she undergoes an illegal abortion. She worries about her husband discovering her infidelity.

After about a year and half of trips, sex, and quarrels, Margret breaks off the affair, making it definitively clear that “After Christmas, the fucking will be over.” She tells him to pursue other women, and he does. She broaches the subject of divorce with her husband.

Perhaps part of what compelled Günter to keep such fanatical records of the affair was the fact that from the start, their relationship was doomed. During the affair, he was able to shape and mold what she would mean to him long after she left, and through these photographs, receipts, ticket stubs, and printed text, he was able to hold fast to that fantasy. Ultimately, the archive speaks to a love fractured by jealousy, an obsession one man held for a woman he could never have.

The contents of Günter’s suitcase was on view in 2015 at White Columns in an exhibition presented in collaboration with Galerie Susanne Zander / Delmes & Zander, Cologne. 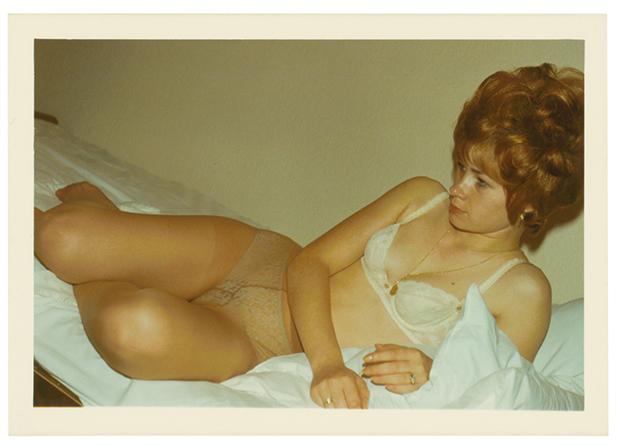 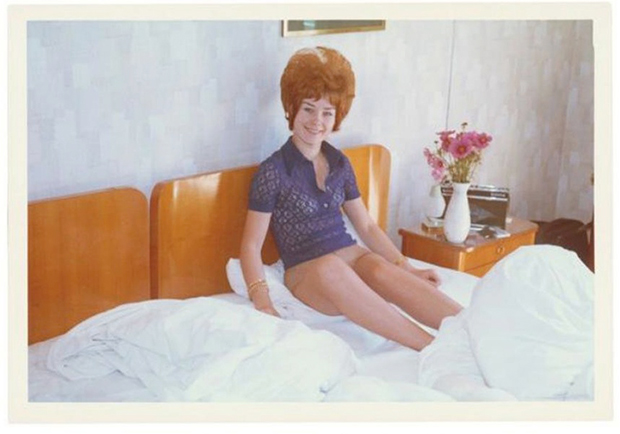 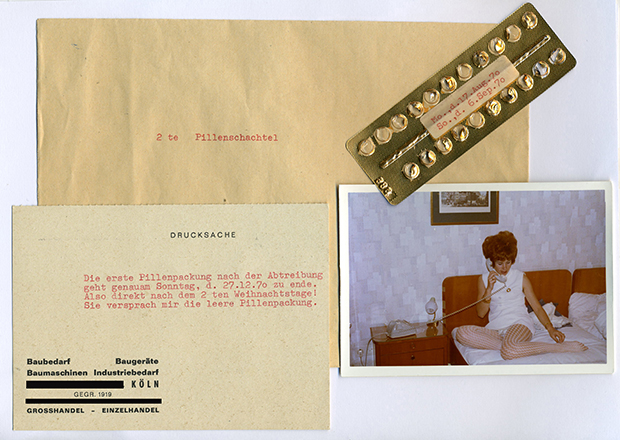 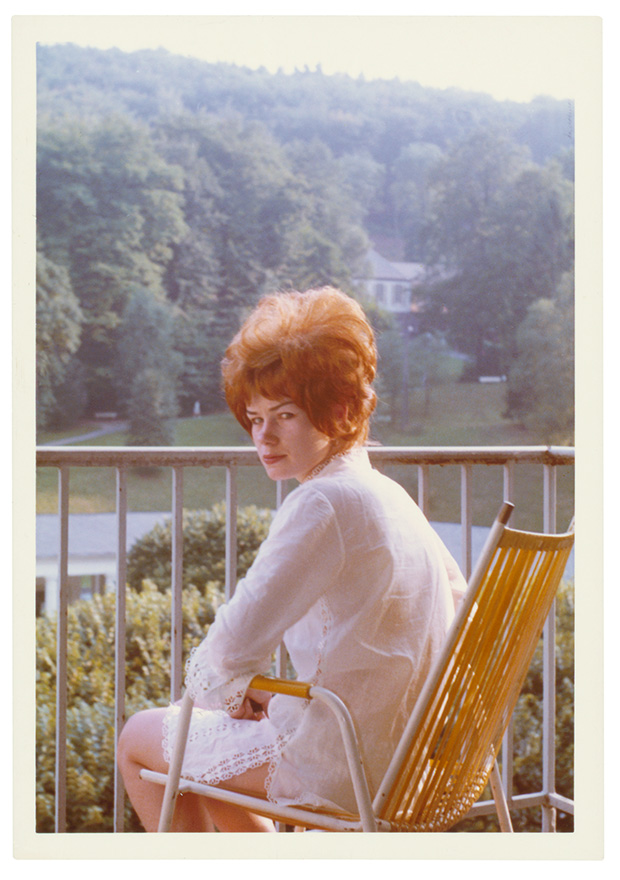 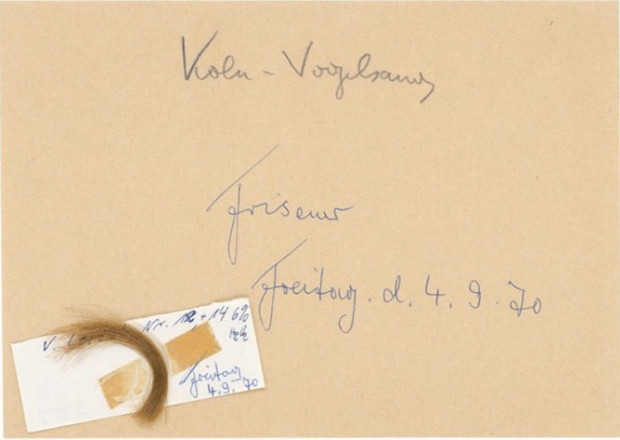 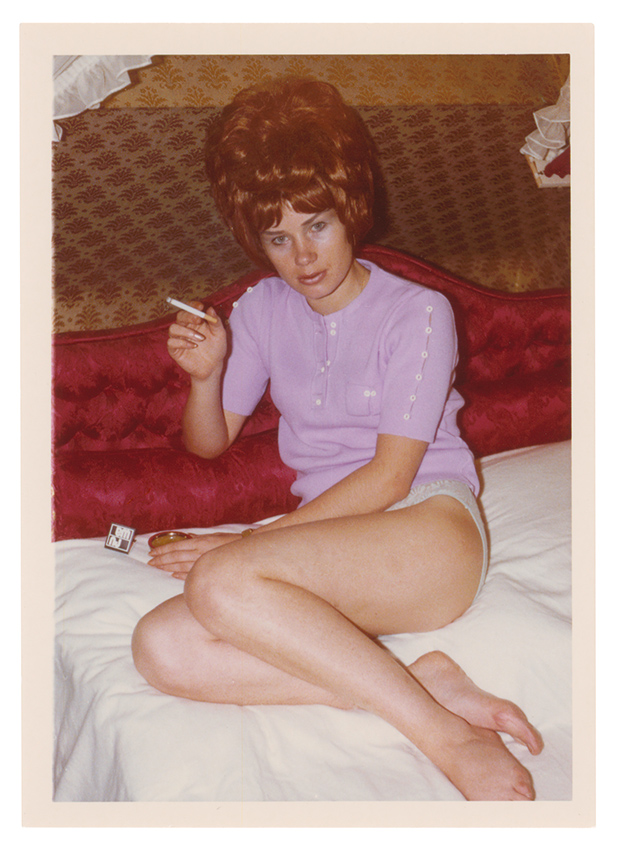 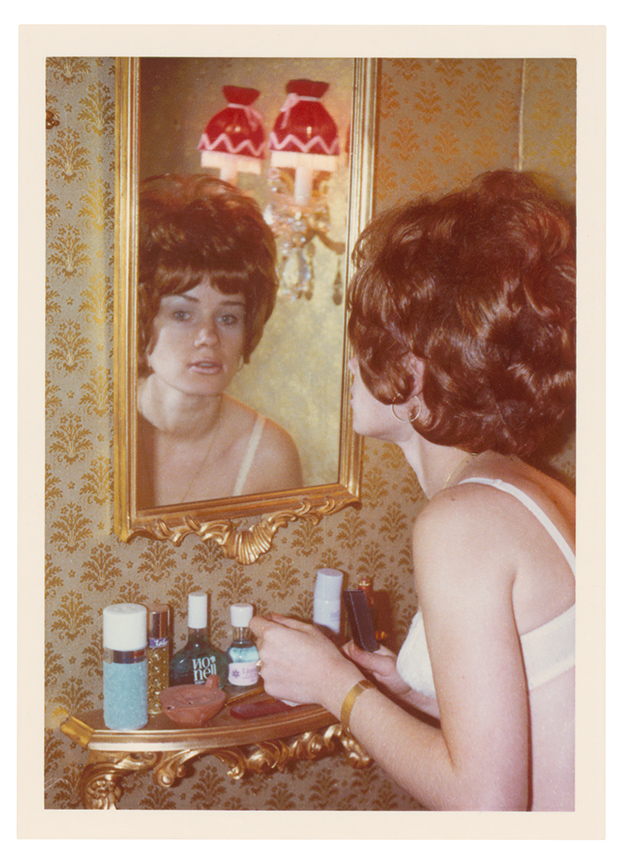 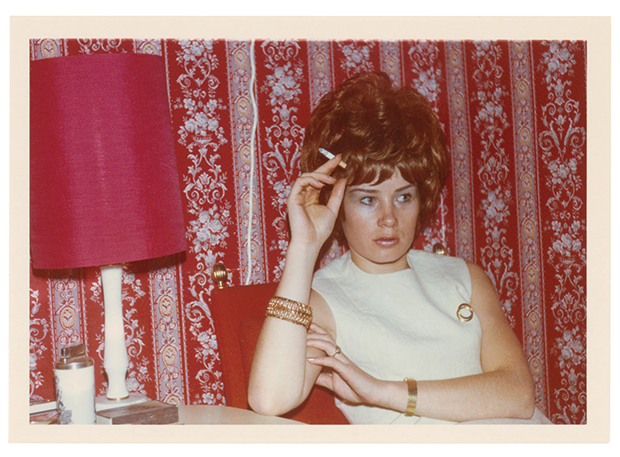 All images from Margret: Chronicle of an Affair – May 1969 to December 1970, Courtesy of White Columns/Delmes&Zander