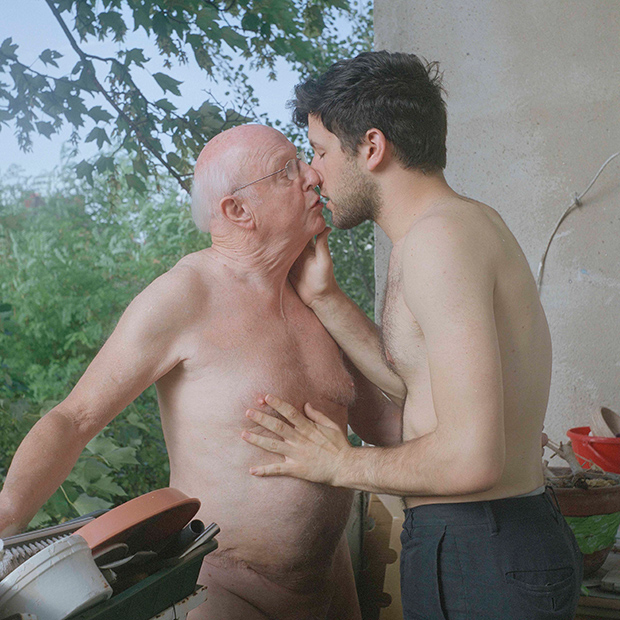 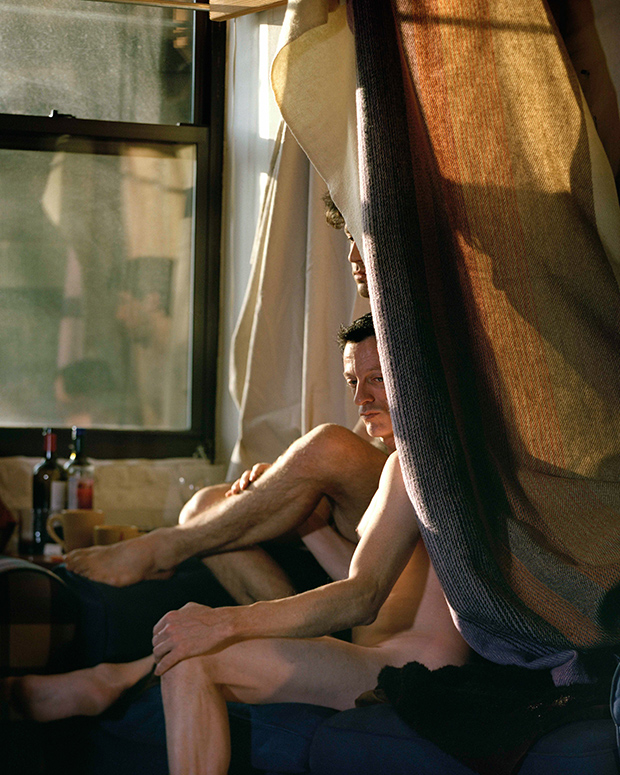 Self Portrait with Scott, 2012

When the photographer Matthew Morrocco places himself within his intimate nude portraits of gay men, he emerges alternately as the lover, the child, the past self of each man. Within his candle-lit compositions, they become his guides and muses.

Morrocco finds his subjects out and about in daily life or online, capturing them mostly at his home or theirs. Trust is something that must be mutually felt. Once the clothing falls away, so too do emotional and psychic barriers. Throughout the shoot, the photographer and his sitter will occasionally discuss the men in their lives or those who once were; they may touch on the memory of events both painful and electrifying. His focus isn’t necessarily the men themselves but the bridge that connects the two generations and the unexpected ways in which young and old mirror one another.

Although the sexual self plays a crucial role in Morrocco’s work, he also emphasizes the murky line that runs between sexuality and intimacy. The nudity in his images consciously avoids being explicit, reaching instead for the more elusive bonds of recognition and understanding between three people: the sitter, the artist, and the audience. As the photographer flickers in and out of the frame, the relationship between these three parties becomes ambiguous, the boundaries unfixed.

Morrocco embarked on the project in part to prophesy his own future, but his course has since altered. “In doing this work, I am becoming increasingly aware of how different the future can look from how one planned it,” he says. His work with these men is still in its infancy. “I plan to photograph these men and myself for a long time,” Morrocco tells me. 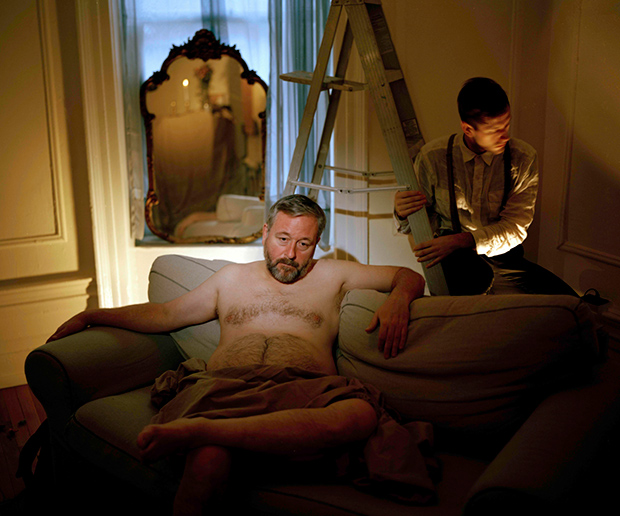 Self Portrait with Raymond, 2014 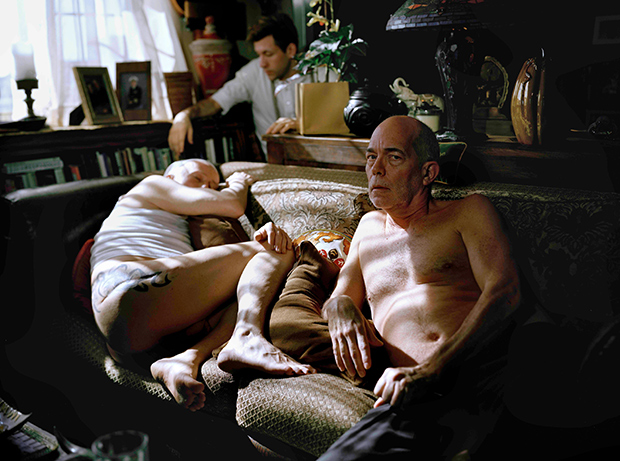 Self Portrait with Kevin and Bill, 2014 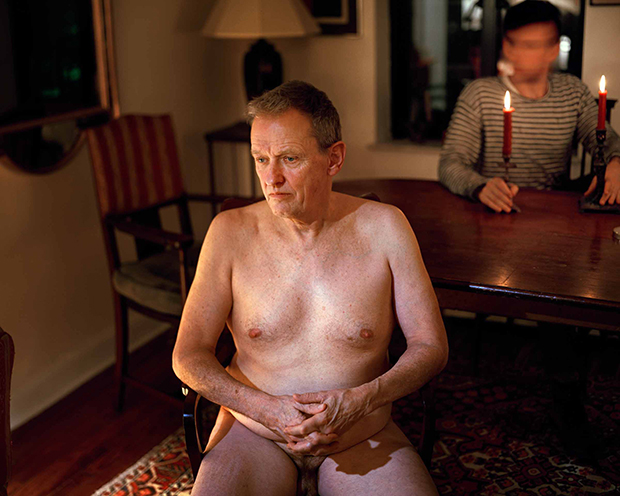 Self Portrait with Hooper, 2014 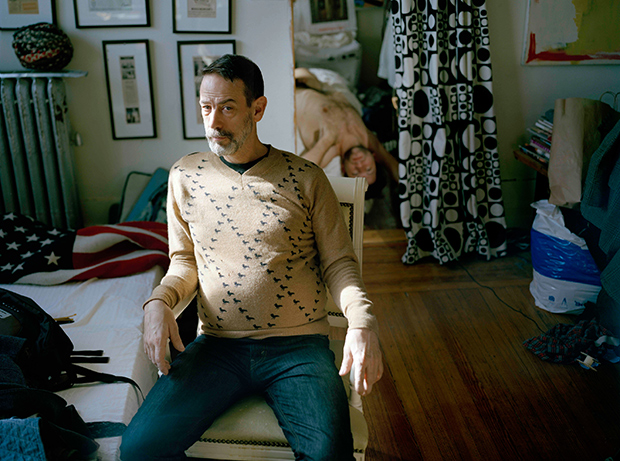 Self Portrait with Shaun, 2014 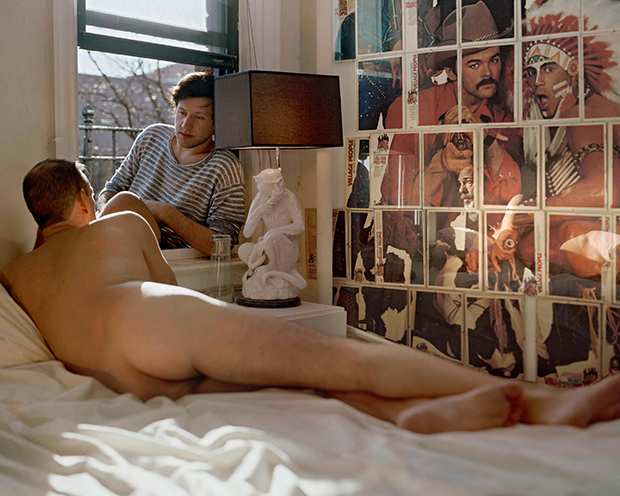